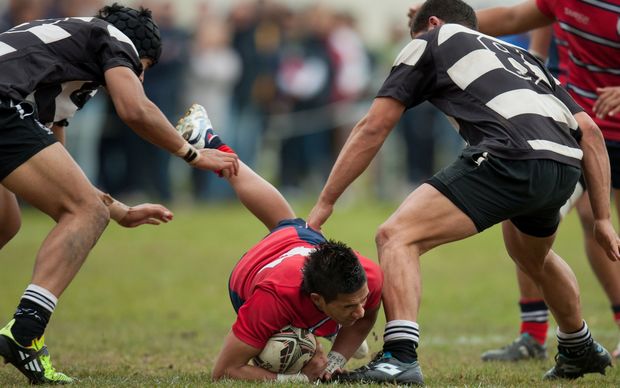 The Rugby Players' Association says schools are too focused on winning on the sports field, and are largely to blame for the introduction of drug testing for schoolboy rugby players. Drugfree Sport is to begin testing secondary school rugby players for supplements and anabolic steroids. The Chief Executive of the Rugby Players' Association Rob Nichol says the move to drug testing school players is unnecessary and disappointing, and he says if schools had taken an education programme offered by Drugfree Sport New Zealand seriously, it would not be necessary. Jim Lonergan of the CEO of College Sport and President of Schools Rugby, responds. 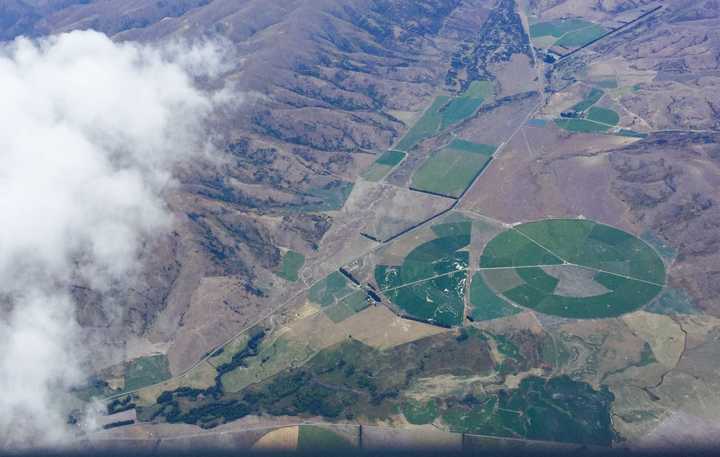 The Environment Defence Society says the government is acting illegally in granting freehold ownership of land in the Mackenzie Basin to farmers. Land in the basin has historically been farmed on long term lease from the Crown. In 1998, a law was passed allowing Land Information New Zealand to review those leases and grant freehold land ownership rights to some of the land to leaseholders – with the rest of the land reverting to the ownership of the Department of Conservation. But EDS says LINZ has been failing to take environmental concerns into account with its decisions to grant freehold titles to land.

More global and civil wars as the British government rows with the EU over exit costs and free movement while Cabinet ministers embark on a weird row over chickens; Labour leader Jeremy Corbyn is under pressure over his Brexit policy just days after his tuition fees pledge comes unstuck; and the government's introduction of fees for lodging claims at employment tribunals are ruled unlawful in an embarrassing defeat for ministers. 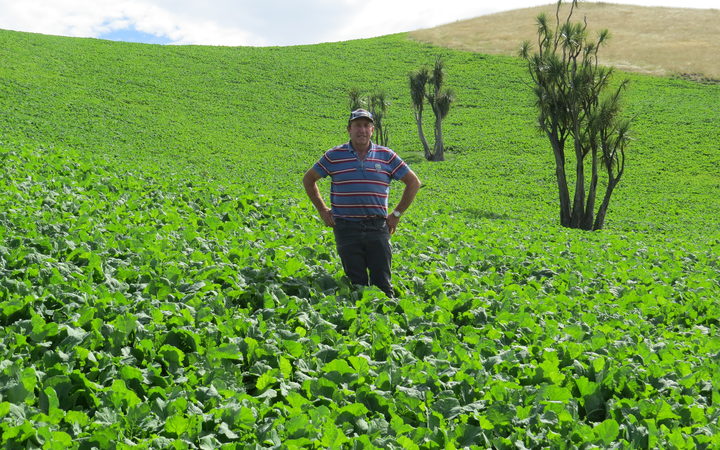 Doug and Wendy Avery came close to losing everything a few years ago. The farmers from Grassmere, in Marlborough, were hammered by drought for eight long years. As the farm dried up, so did the bank account, and eventually Doug's hopes and ability to function. The couple talk to Kathryn Ryan about coming close to losing everything through Doug's depression, and about their realization that there were many other farmers in the same situation. Doug calls it taking care of the 'top paddock' – he's now on a mission to get rural people to look after their mental health. 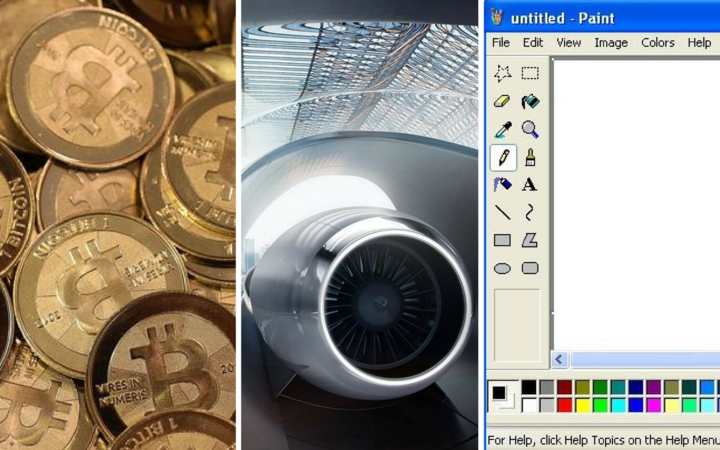 Will Bitcoin split? Will the hyperloop get the green light? And is it the end of Microsoft Paint after 32 years? 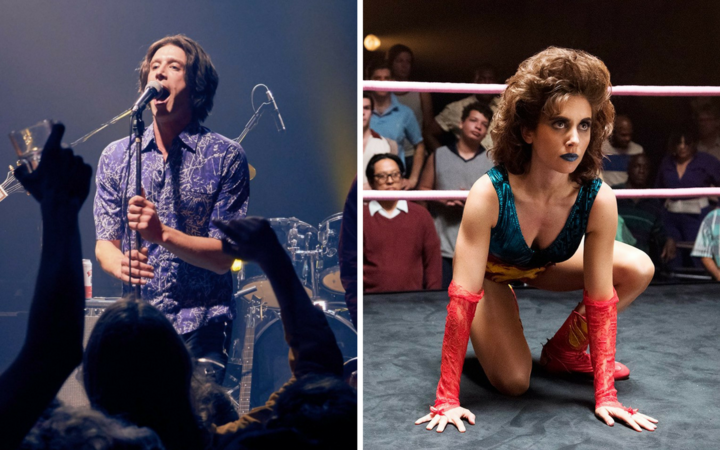 Lara Strongman reviews The Dance Exponents - Why Does Love? on TVNZ, and Netflix's GLOW.