Dr Chris Rodwell from MPI has confirmed the farming group infected with mycoplasma bovis is the Van Leeuwen Dairy Group in Glenavy. The Ministry for Primary Industries is meeting concerned South Canterbury farmers in Glenavy at 11am this morning. Kathryn Ryan also talks to local Waimate farmer Alan Gibson. 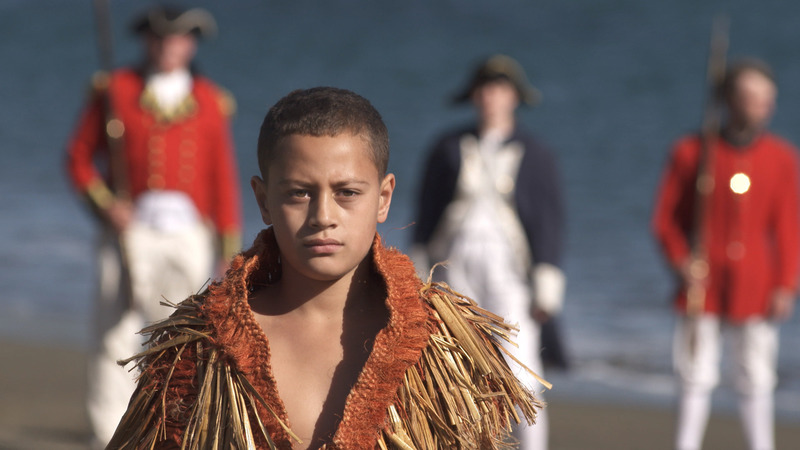 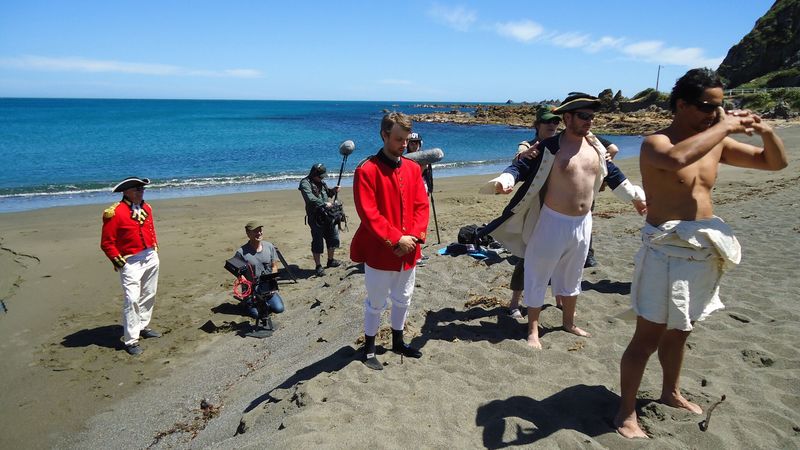 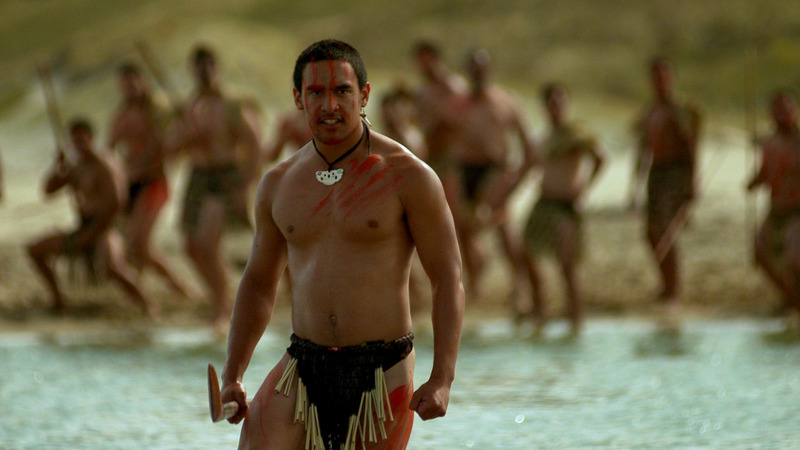 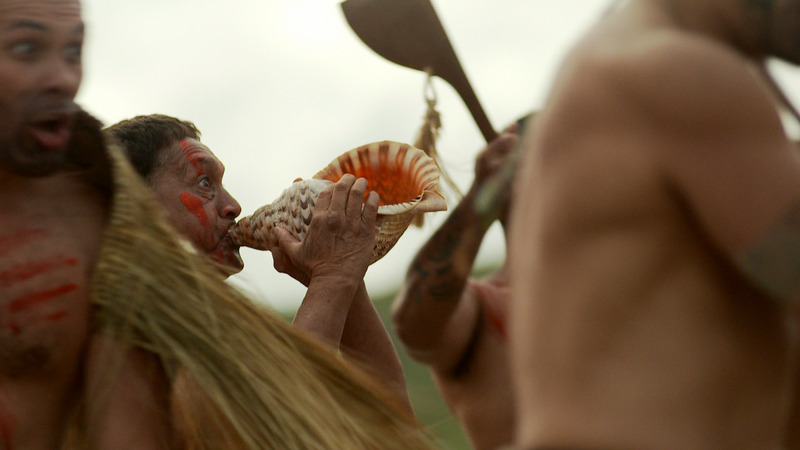 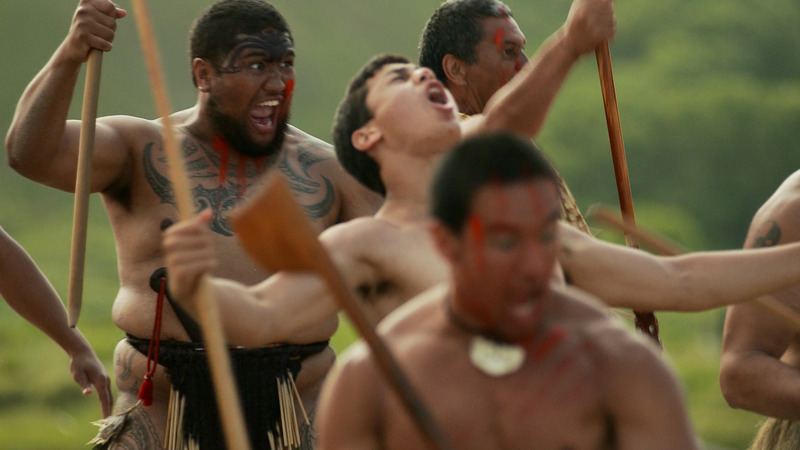 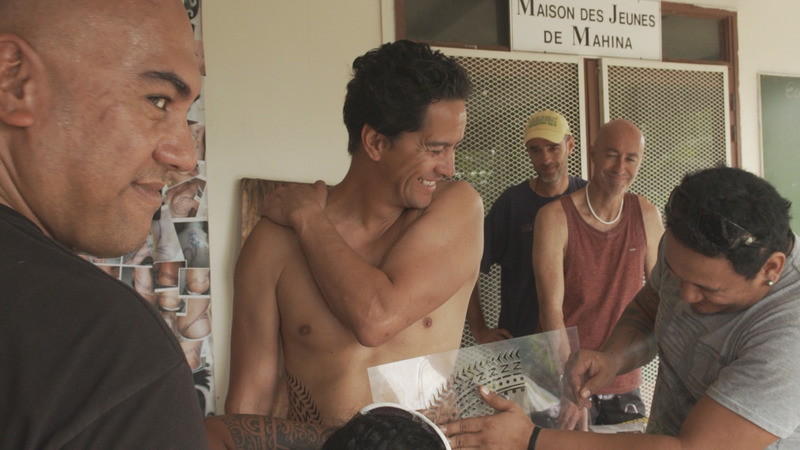 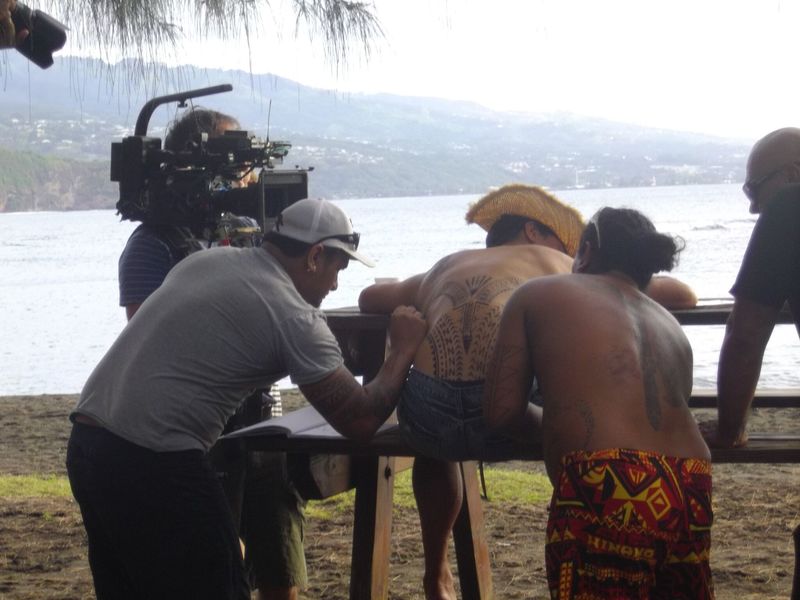 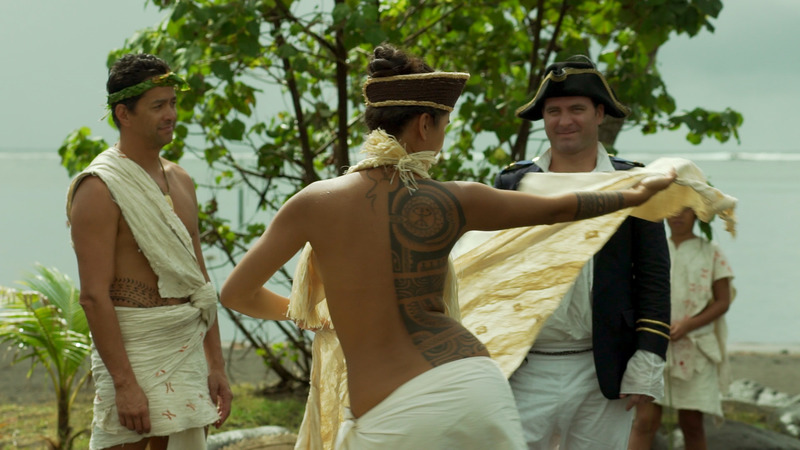 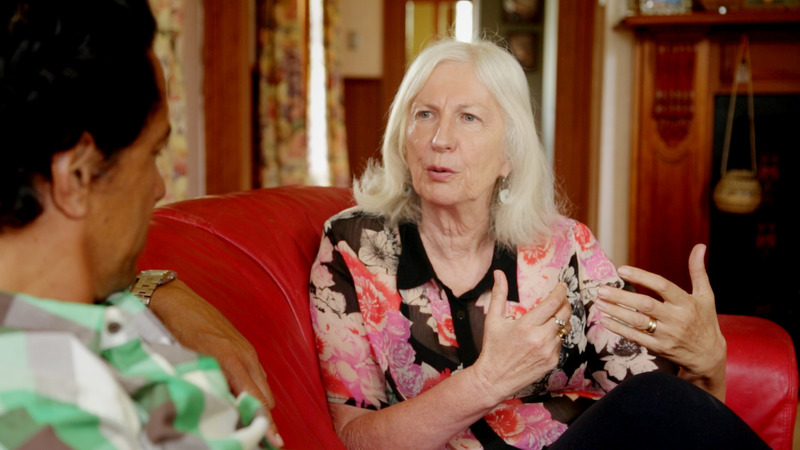 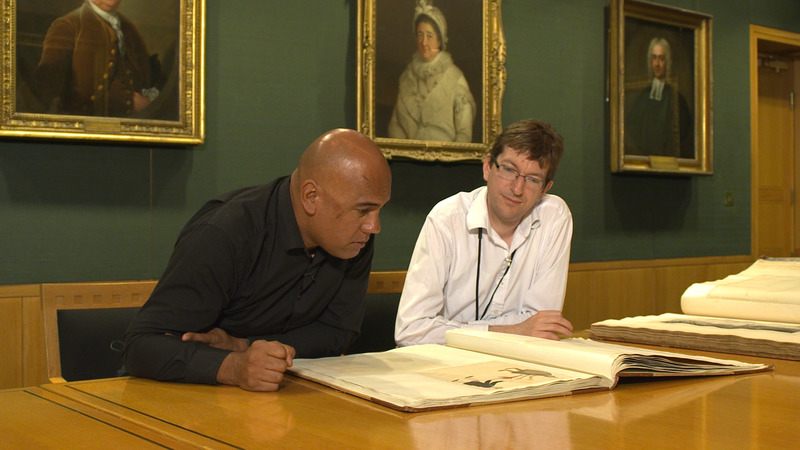 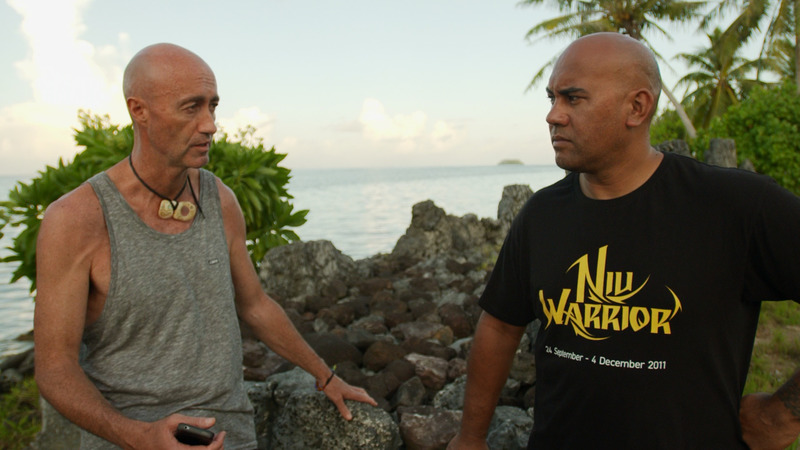 Director and Producer, Lala Rolls talks to Kathryn Ryan about her three part documentary series, Tupaia's Endeavour which tells the story of the Tahitian navigator, Tupaia - and how his skills and geographical knowledge benefited Captain James Cook. We also hear from artist Michel Tuffery about his involvement with the project. Tupaia's Endeavour  starts on Maori TV Sunday 30th July at 3pm.

Chinese trade statistics prove revealing, Australia tries to block a Solomon Islands fibre link saying because its Chinese it threatens security and it is writ day in the Papua New Guinea elections. 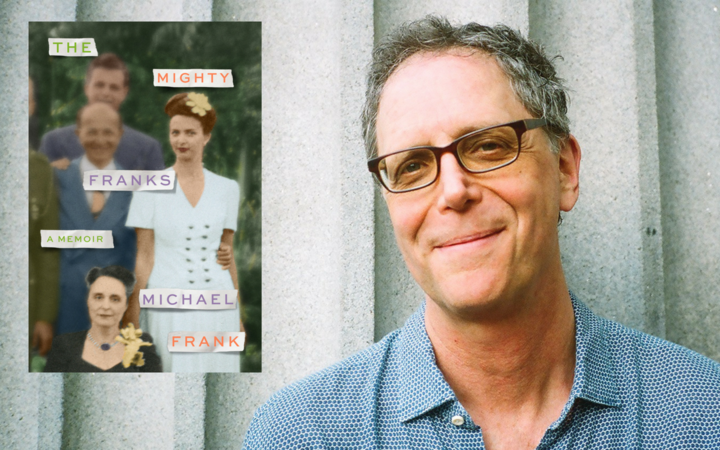 Michael Frank is the author of The Mighty Franks: A Memoir – a captivating look into the lives of a family so incredibly intertwined that it tests the boundaries of family life. Brother and sister married sister and brother, being Michael's parents, and aunt and uncle. And if that wasn't complicated enough, his two grandmothers shared an apartment together just minutes away. Central to the book is the extraordinary figure of Harriet Frank Jr, or Auntie Hankie – a childless screenwriter who develops a deep devotion to her nephew,  Michael Frank.

Tilly Lloyd from Unity Books reviews Koh-i-Noor: The Story of the World's Most Famous Diamond by William Dalrymple & Anita Anand. 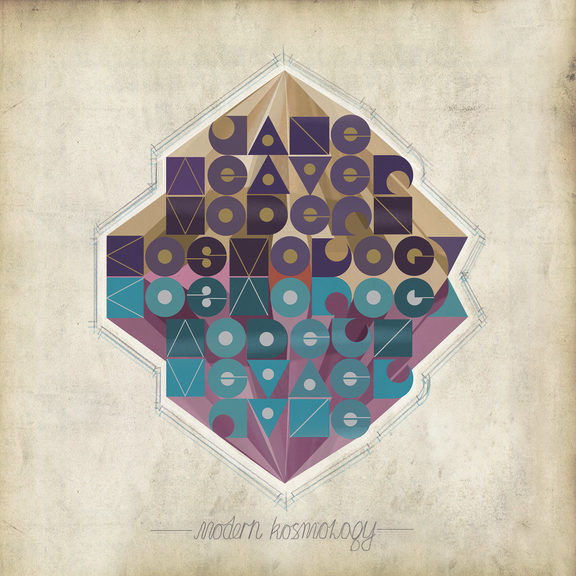 Psychedelic music from Liverpool? No- it's not Sgt Peppers: it's Merseyside techno-folkie Jane Weaver, whose new album Modern Kosmology is quite a trip. For garnish, we'll hear key tunes from NYC funkateers The Pazant Brothers and punk poet, Patti Smith.

Brendan Telfer looks ahead to the super rugby Semi- finals this weekend. Three of the four semi-finalists are New Zealand teams, which guarantees at least one kiwi side in the final. If the Hurricanes can win in Johannesburg it will be an all New Zealand final. He also looks at the growing debate over drug testing schoolboy rugby players.

A lighter look at the week,  including the mystery journey of the much loved 'teacup of Tokoroa'.