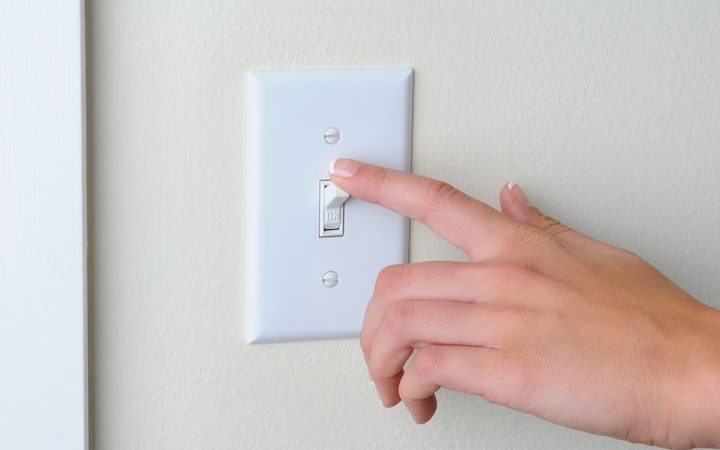 A 10-year old battle between locals and an electricity lines company in the King Country and Ruapehu District, is back in the spotlight following the recent freezing cold snap, with consumers railing against what they say are unfair charges. The Lines Company is based in Te Kuiti, and provides power to a wide district stretching from Otorohanga and Turangi, through to Tongariro and the tourism town of Ohakune. Some consumers have complained they faced almost all-day monitoring during the recent cold snap – some choosing to switch off appliances and heating, out of fear of getting hit with a high bill for the rest of the year. TLC has been reviewing its charging processes, under new executive and board leadership. So, are there signs of a break-through in the decade long battle? Kathryn Ryan speaks with TLC chief executive Sean Horgan, and Turangi resident Sandra Greenslade. 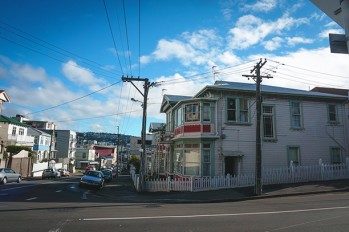 It's no surprise that in a temperate country like New Zealand sunlight influences people's real estate decisions, but until recently there's been no exact value attributed to sunshine in the property market. However the latest modelling has changed that. It equates each extra daily hour of sunlight exposure with a 2.4 percent increase in house sale price. So what is the importance of this new estimate? And what could it mean for new builds impacting on neighbours' sunshine ? Kathryn Ryan talks to the study's author, Arthur Grimes from Motu, and Connal Townsend, the chief executive of the Property Council of New Zealand.

The opioid addiction situation in America, the latest developments in the Donald Trump Jr's Russian dealings, and the state of John McCain's health. 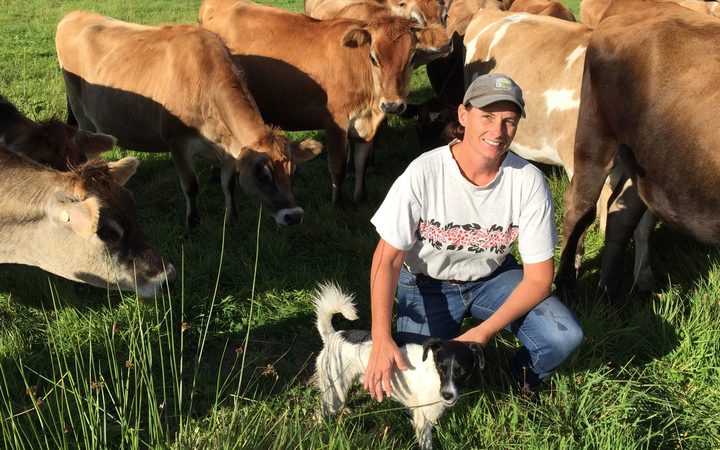 Kathryn Ryan talks to the newly-elected national president of Federated Farmers, Katie Milne – the first woman to head the organisation in its 118-year history. Katie says she wants to spend her term focusing on bridging the rural/urban divide, particularly on issues of water quality and the environment.

Quentin Johnson has been reading Between Them by Richard Ford.

Business commentator Rod Oram on why electricity prices are high, and will likely remain so for some time, bank profits slip, and Beingmate is causing more uncertainty in China for Fonterra. 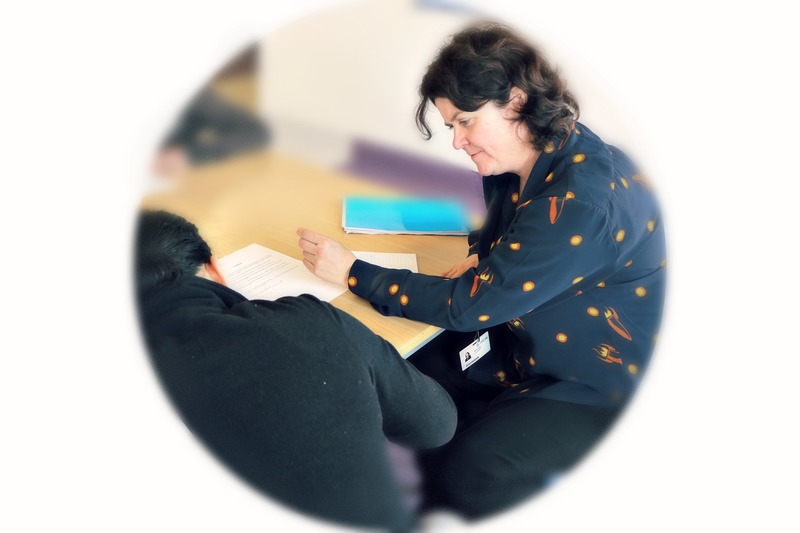 Stacey Shortall and a woman prisoner being supported through the Mother's Project at ARWCF. 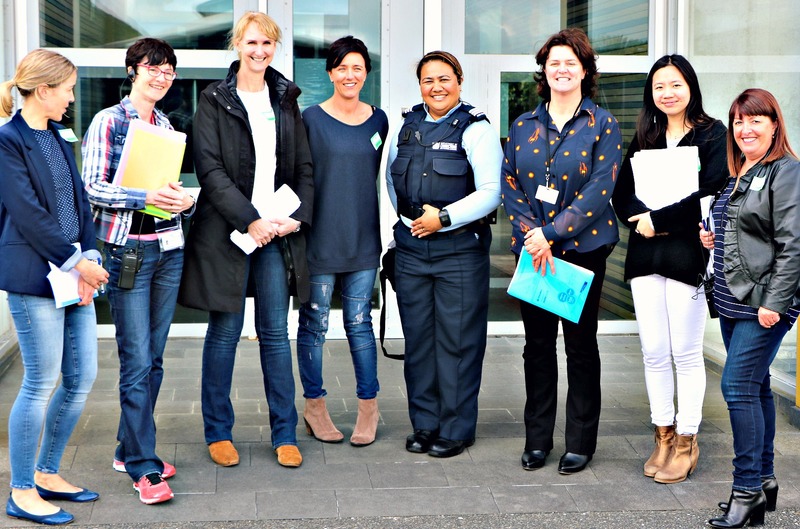 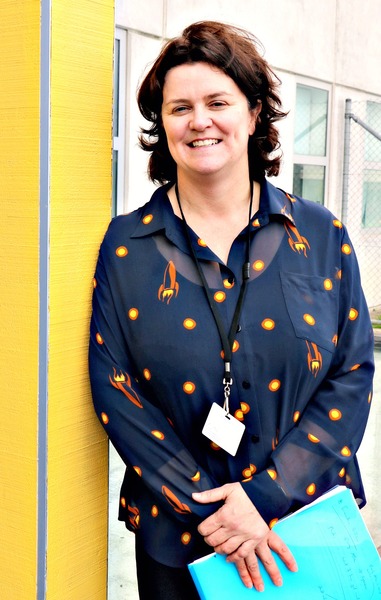 Stacey Shortall at ARWCF. (photos supplied by the Dept of Corrections)

The mothers project started as a pilot programme at Auckland women's prison in Wiri, and it is now also running in Arohata and Christchurch women's prisons. It involves a team of volunteer lawyers regularly visiting and helping inmates, particularly with issues relating to the safety and care of their children. Wellington lawyer, Stacey Shortall is behind the initiative.

Media matters with Gavin Ellis, including the Australian Government trying to relax media ownership laws and the multiple hurdles it is striking.