There's widespread anger from District Health Boards over the Health Ministry's performance and the budget funds blunder. $38 million of budget money was incorrectly allocated to DHBs, and now overpaid DHBs will have to give the money back. The Director-General of Health Chai Chuah has apologised for the error and independent auditors Deloitte have now been brought in to figure out what went wrong. Kathryn Ryan speaks with Jo Kane from the Canterbury District Health Board, and Dr John Chambers, Dunedin Hospital Clinical leader and former Southern DHB Board member. 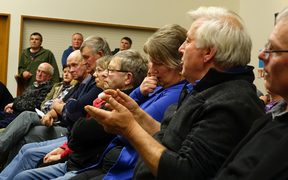 Roughly 70 residents packed out Stewart Island's community hall last night to hear from Ministry for Primary Industries officials over the cull of the island's farmed oysters. It was the first time Stewart Island residents had the chance to sit down with MPI in a public meeting since news broke last month the parasite had been found on two oyster farms. Kathryn Ryan speaks with Bluff Community Board member and owner of Bluff Sand Supply Graham Laidlaw.

09:35 Bowel screening set to be rolled out

After years of lobbying, and a pilot programme in Auckland, a nationwide bowel screening programme is about to be rolled out. New Zealand has one of the highest bowel cancer diagnosis and death rates in the developed world – with more than 100 deaths per month. Kathryn Ryan talks with Dr Susan Parry, the Clinical Director of the National Bowel Screening Programme about how it will work, and what it will achieve.

Todd Barclay is under increasing pressure over secret recordings he made of staff in his electorate office. Prime Minister Bill English was forced to confirm yesterday he was aware of the recordings and had spoken to police about it. Kathryn Ryan crosses to our political editor Jane Patterson for the latest.

Karen reports in with the latest news from across the Tasman.

10:05 Improving eye care in the Pacific, with Samoa's sole optometrist 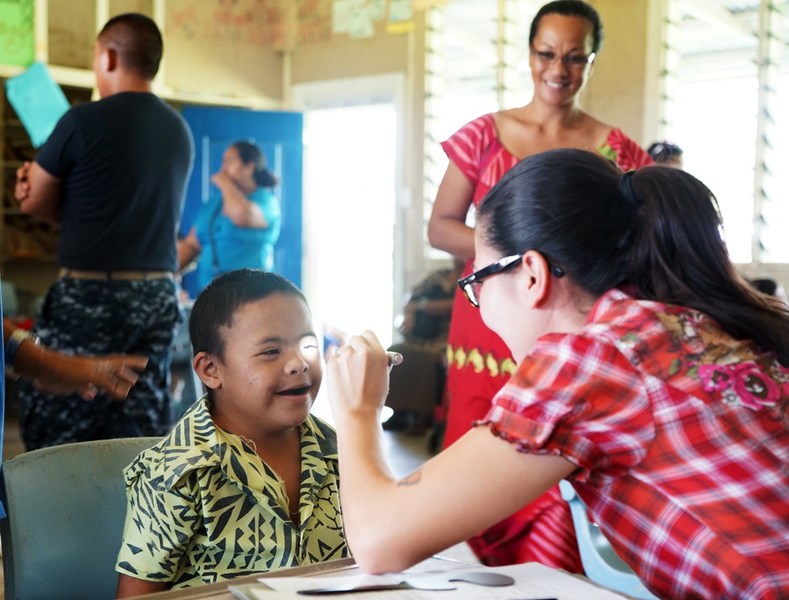 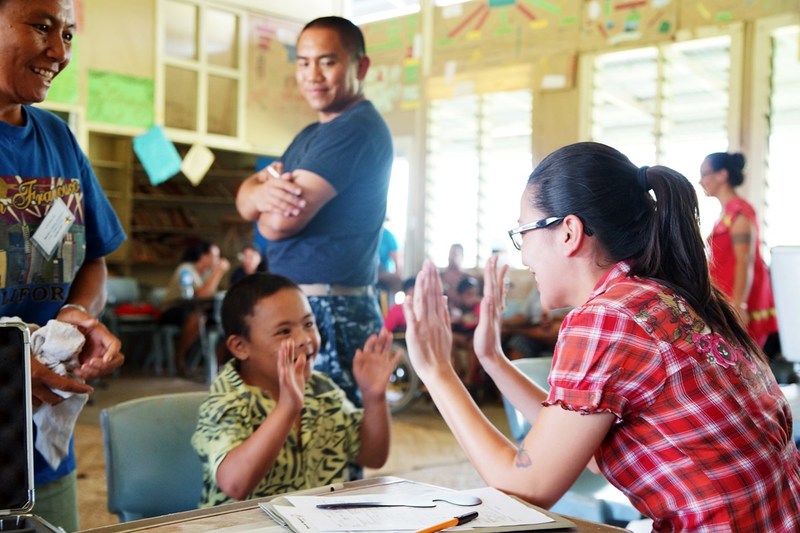 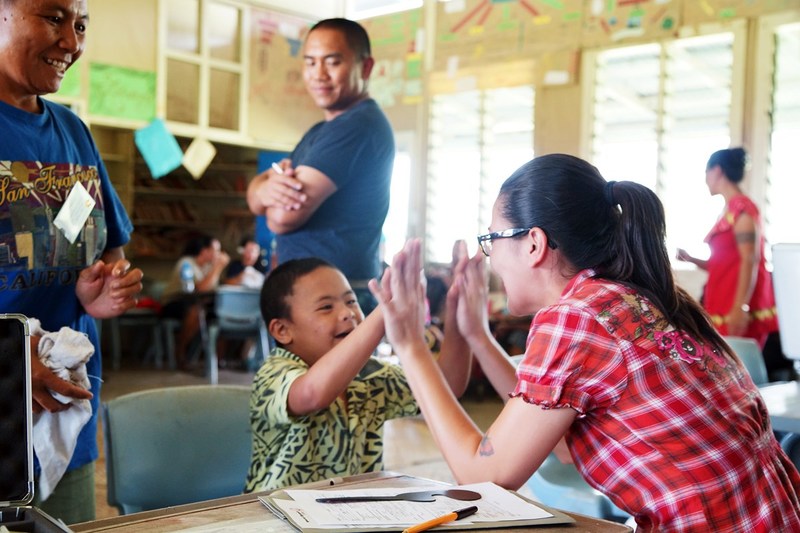 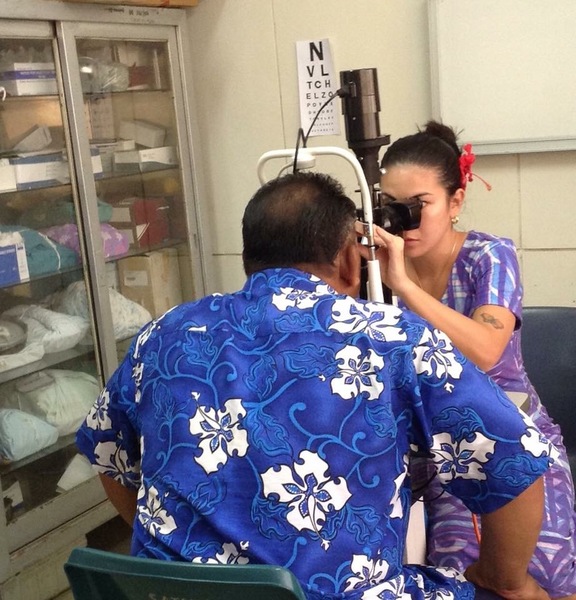 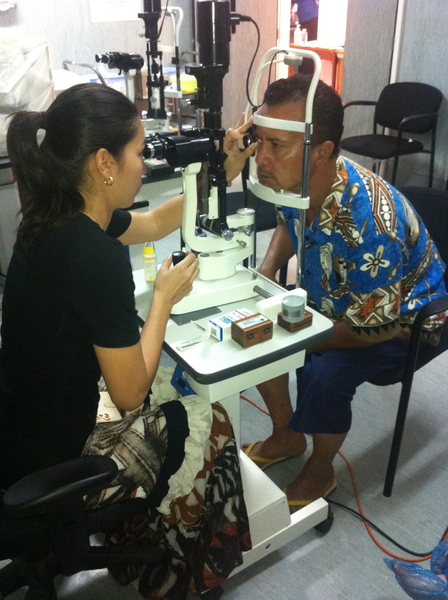 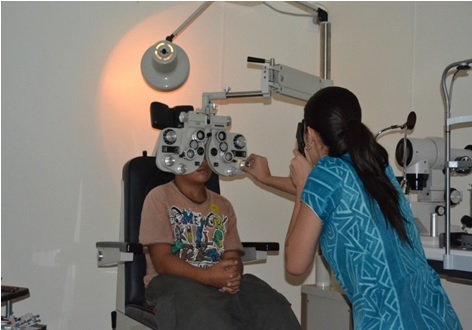 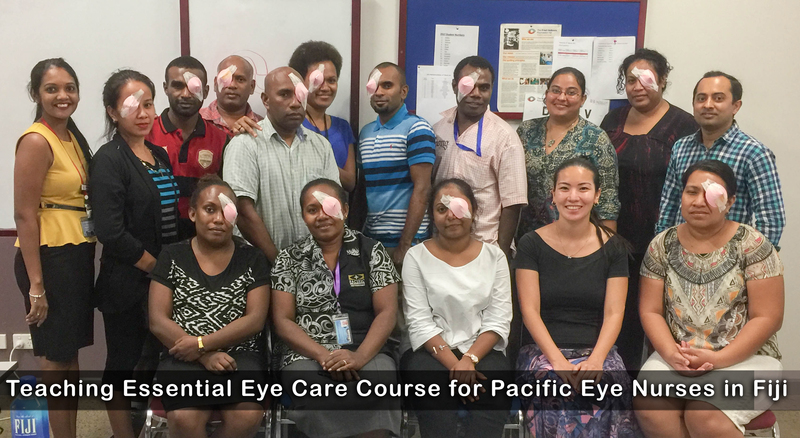 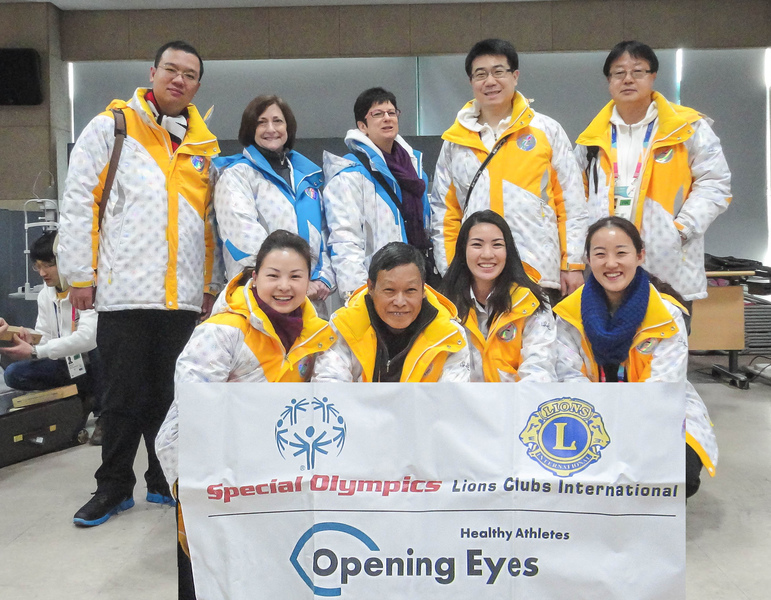 Erna Takazawa is Samoa's sole optometrist. The-29-year-old was named the University of Auckland 2017 Young Alumna of the Year for her work developing optometry in Samoa, and for helping people with sight issues in the Pacific.

Kirsten tells the stories of three young female New Zealand pop musicians – none of whom are Lorde. 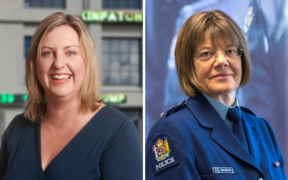 There is still a long way to the top for many New Zealand women who continue to battle the invisible bias that limits their full career advancement. The pay gap between men and women remains at 12 percent, and despite decades of initiatives promoting women on boards, a quarter of the country's top 100 companies still have none. Kathryn Ryan talks to Kathryn Jaggard, the Head of Derivatives at NZX, and Superintendent Karyn Malthus, District Commander Auckland, who will both be attending of the Women in Leadership Summit in Auckland on June 21.

Furniture designer Martino Gamper at City Gallery Wellington, co-collecting with Tongan high school students at Te Papa, and the lives of artists according to TV shows. 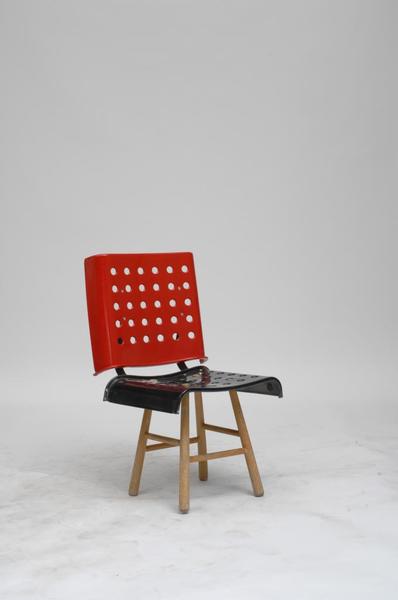 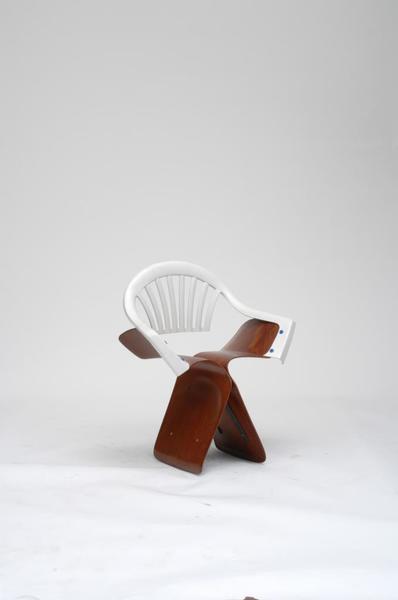 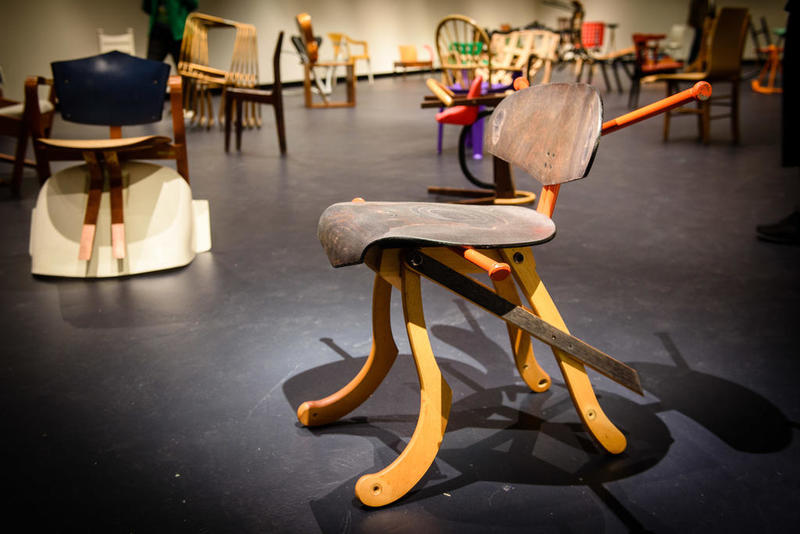 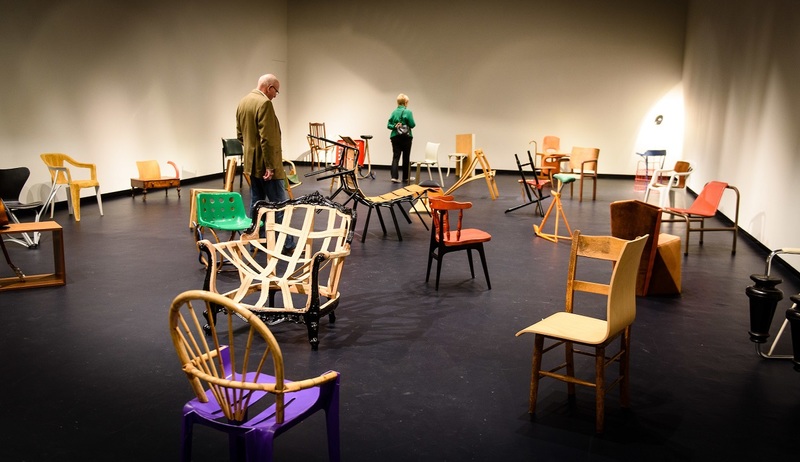 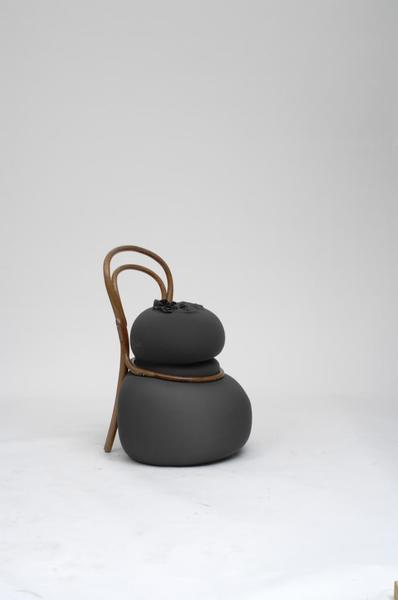