The employment dispute involving the back bench National MP Todd Barclay is coming back to haunt the party. The police investigated a complaint by a former long serving National party staff member in the Clutha Southland electorate, Glenys Dickson, that the MP had secretly recorded private and personal calls from her office.There are reports this morning of a confidential payment to Mrs Dickson, partially from the former Prime Minister John Key's leader's budget, and questions around what Bill English knew at the time. Kathryn speaks with RNZ's deputy political editor Chris Bramwell. 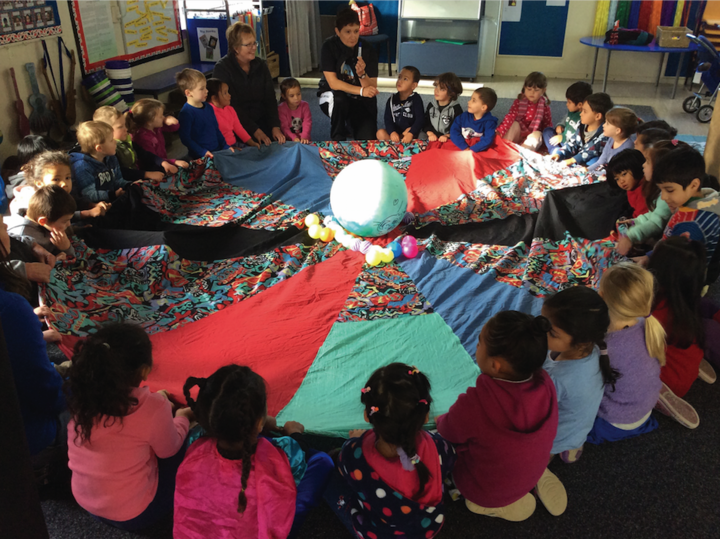 The Auckland Kindergarten Association is proposing kindergartens extend to seven hours a day and throughout the school holidays. Worried parents think this will change the unique nature of kindergarten, costing families both financially and in terms of quality time spent with their children. AKA says this is in response to families' changing needs, lack of funding and survival in a competitive market. Kathryn Ryan speaks with AKA Chief Executive Tanya Harvey, along with Sarah Fleming, former Chairperson of Roskill South parents committee, who is campaigning against changes which she thinks could see kindergartens become more akin to daycare centres.

09.30 The impact of a city eruption on Auckland 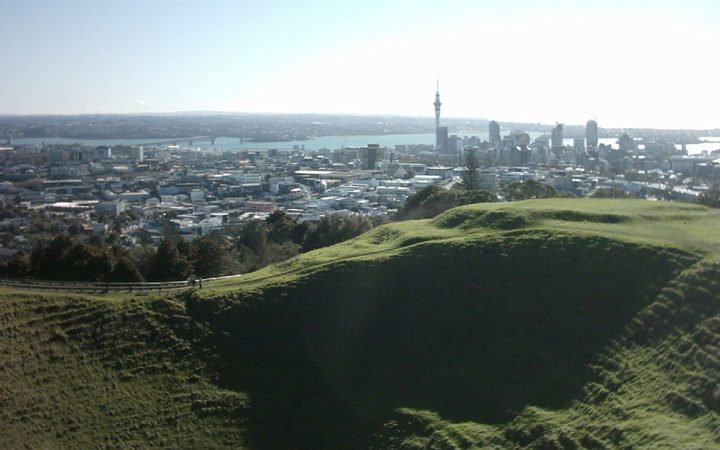 Scientists are warning increasing intensification in Auckland is making the city more vulnerable to a volcanic eruption. Kathryn Ryan talks with Professor Shane Cronin of Auckland University who's just published a study showing a moderate eruption in the city could cost close to $10 billion.

Susan Milligan with the latest from the US, including the ongoing conversation about congressional security, following last week's shooting of a US congressman and others at a Virginia baseball park. 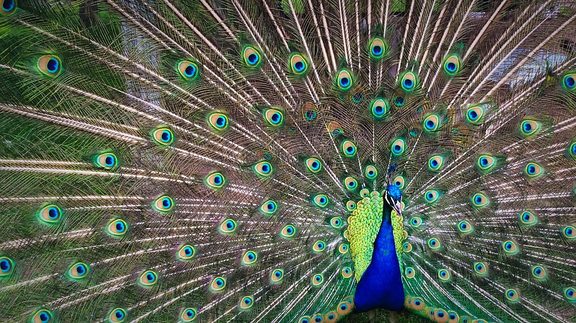 "The sight of a feather in a peacock's tail, whenever I gaze at it, makes me feel sick."

Those are the words of Charles Darwin, and if you think for a moment about his theory of evolution by natural selection you can see why. A peacock's feathers make the bird easy for predators to spot, they get hung up in branches and take a lot of energy to grow. So how on earth could natural selection allow such a bizarre thing to evolve?

Kathryn Ryan speaks to Yale University evolutionary ornithologist Richard Prum who answers that question, and many more, in his fascinating new book The Evolution of Beauty: How Darwin's Forgotten Theory of Mate Choice Shapes the Animal World – and Us.

Quentin Johnson has been reading Fierce Kingdom by Gin Phillips.

Rod Oram talks to Kathryn Ryan about the Dairy industry’s work plan to reduce greenhouse gas emissions from farming, the OECD’s latest report on the NZ economy and Amazon bids for US supermarket chain, Whole Foods 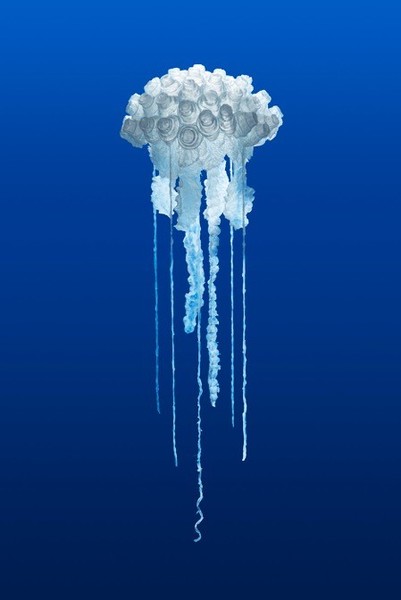 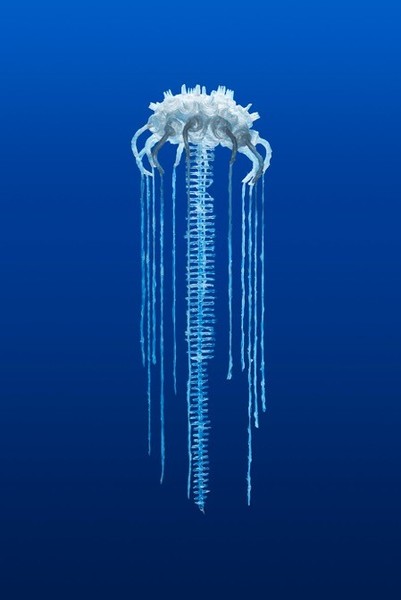 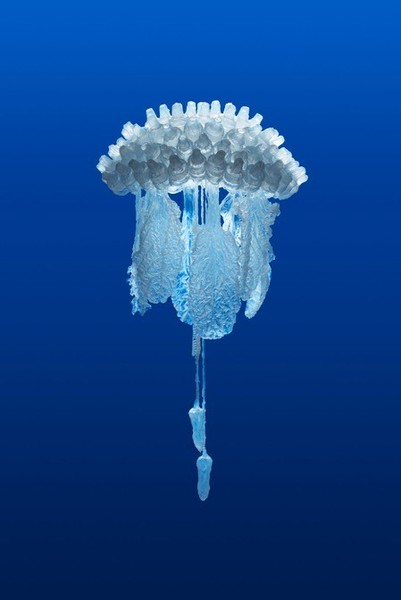 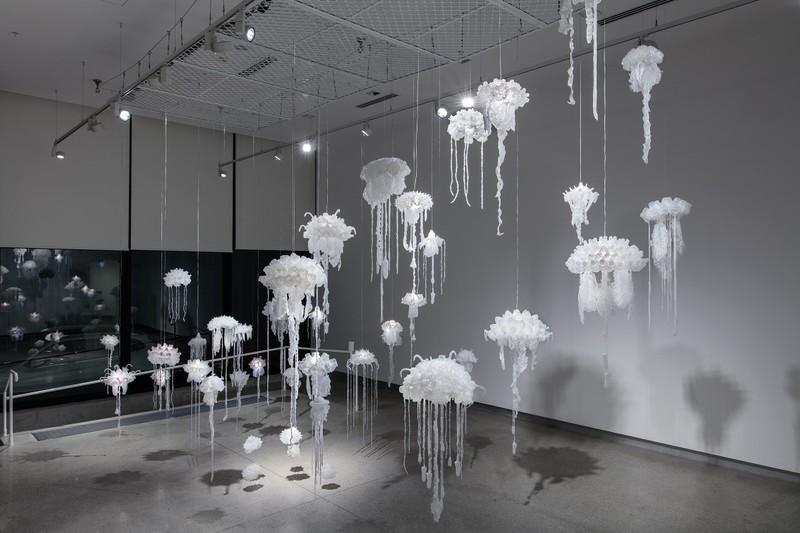 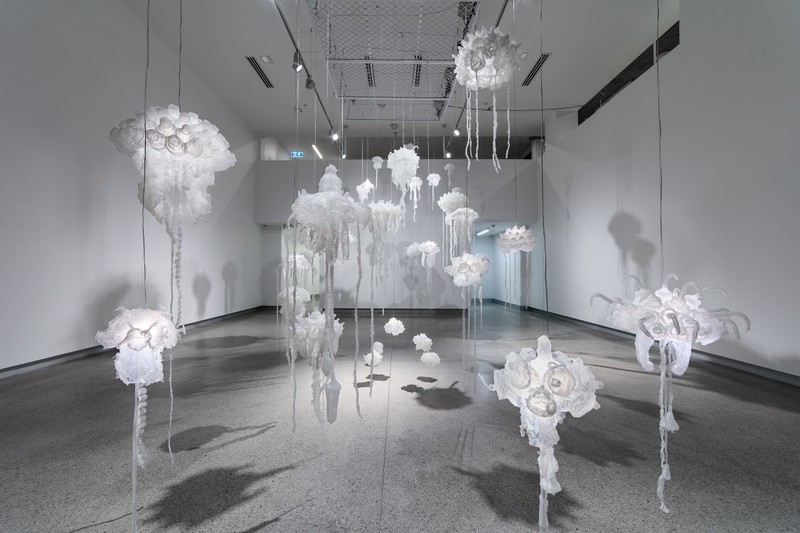 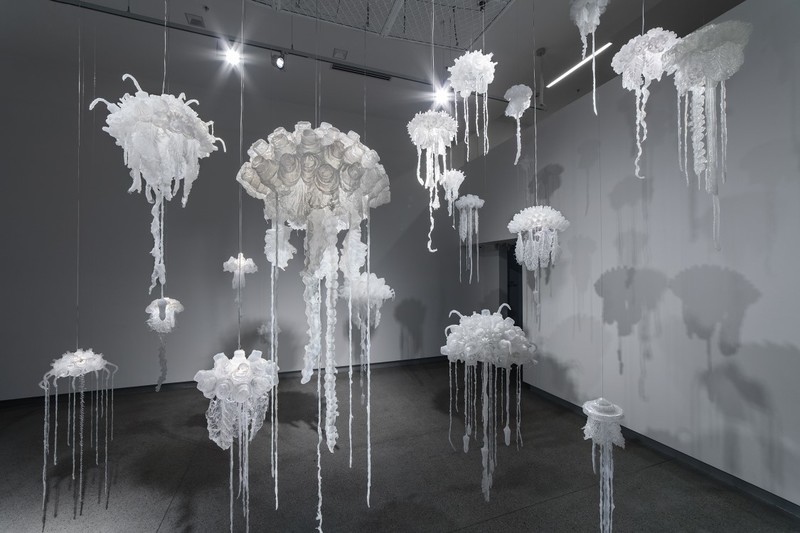 Kathryn Ryan talks to Australian visual artist Penelope Davis about her use of jellyfish sculptures to examine how marine life is being affected by environmental degradation.

Kathryn Ryan talks to Gavin Ellis about whether the news should be screened later in the evening, this follows some Broadcasting Standards Authority decisions. Also, a week-long New Zealand Herald series on crime shows how data analyses can bring crime statistics down to street level – your street, and next month the Nelson Mail follows the Marlborough Express to reduced publication schedules.