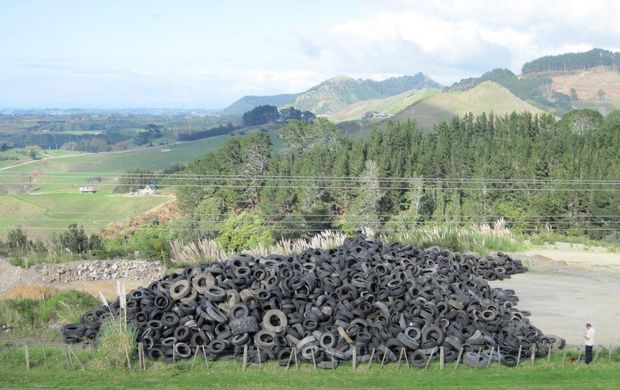 The government is to spend $19 million on a range of initiatives to recycle used tyres. Every year five million used car tyres are generated in New Zealand, 70 per cent of which end up in landfills or dumped or "stockpiled" on private land, with serious environmental impacts including fire risk, and the leaching of contaminants. Environment Minister Nick Smith tells Kathryn Ryan about the plan, the main part of which is to support tyres as fuel for in the manufacture of cement. 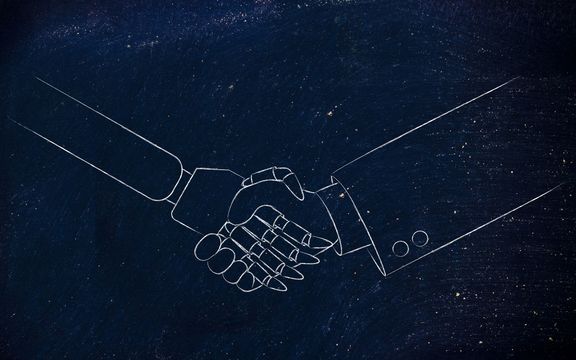 Dr Michael Naylor says 70 percent of jobs in the insurance industry are at risk from major technological disruption, but its not all bad news. He's expecting the overall number of people employed in the industry to rise as demand for cheaper software driven insurance products increases. Dr Naylor is the Senior Lecturer in Finance & Insurance at the School of Economics and Finance at Massey University and is currently writing a book about technological disruption in the insurance industry.

Matthew Parris reports on the start of Brexit talks, Tories leaking Theresa May has 10 days to secure her leadership, and the latest on the Finsbury Park mosque attack. 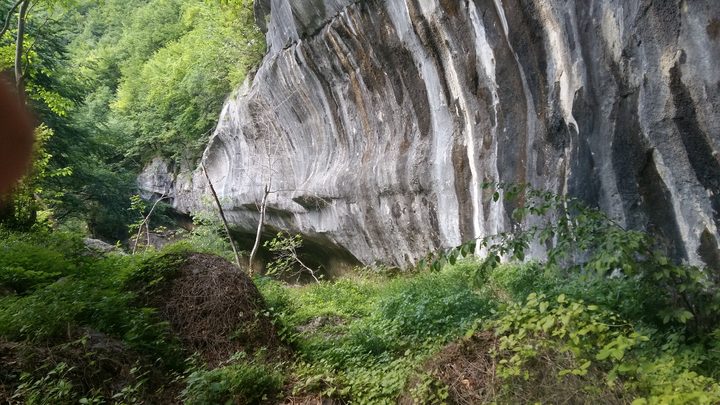 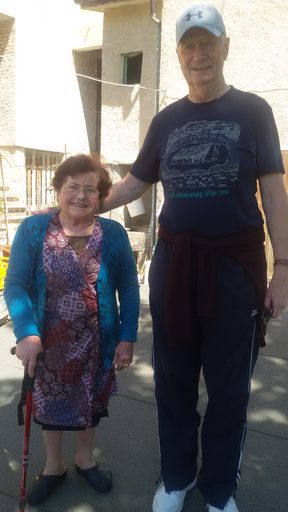 Journalist Harry Broad tells Kathryn Ryan about his recent trip to Italy where his father John Broad's 1946 book Poor People Poor Us has been translated into Italian and turned into a Freedom Trail walk. The critically acclaimed book charts the seven months in the winter of 1943-44 when John and fellow New Zealand soldiers were hidden from the Germans in manure heaps and freezing caves by Italian peasants, who went out of their way at enormous risk to shelter freed prisoners of war.

Futurist, writer, educator and broadcaster Mark Pesce discusses Apple's new format allowing machine learning to be shared easily; how Facebook has taught a computer to lie; and just how far along the robot/human alliance is.

Kathryn Ryan meets Charlotte Gibbs, the editor of Toitoi, a quarterly journal publishing the stories, poetry and illustrations of artists from five to 13 years old. So far, 700 works have been published in eight issues. Charlotte Gibbs says it's all about celebrating the ideas, imaginations and creative spirit of young people. 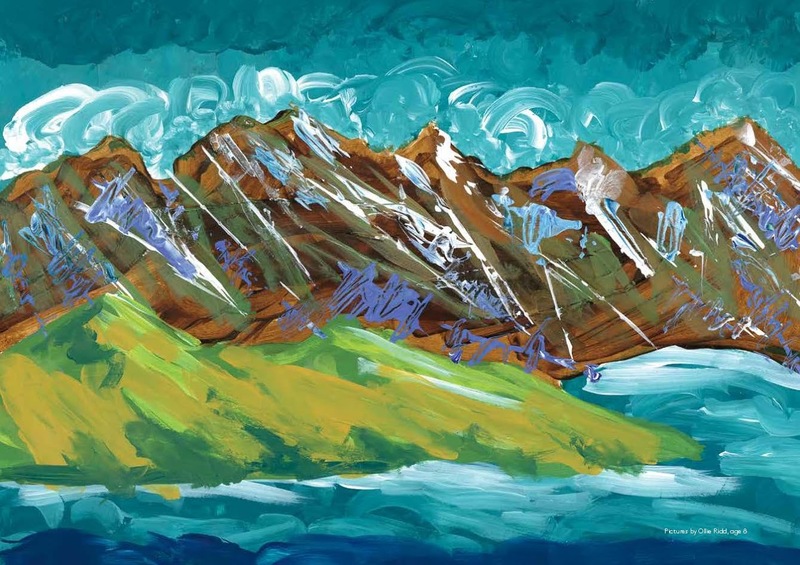 The Remarkables by Ollie Ridd, age 8 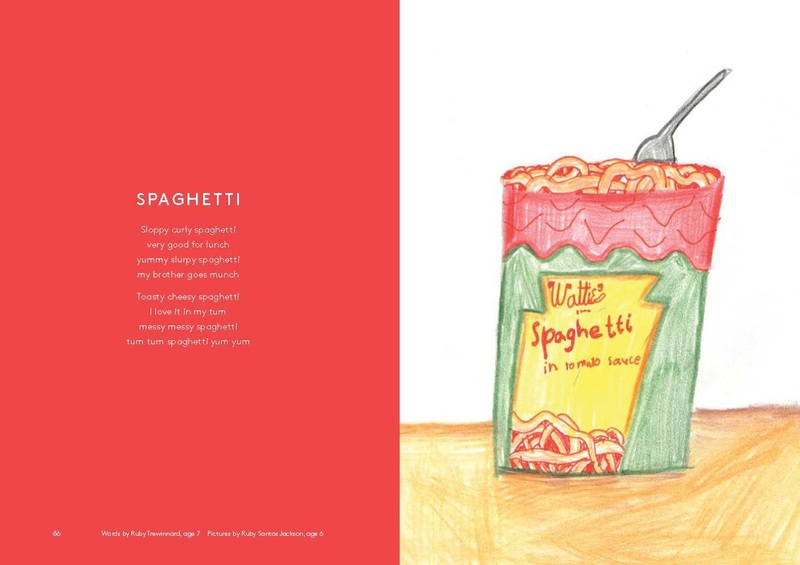 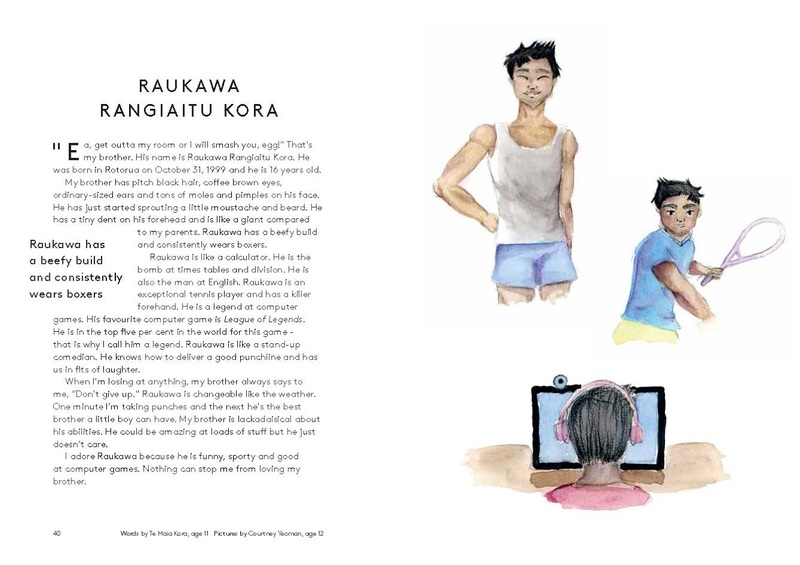 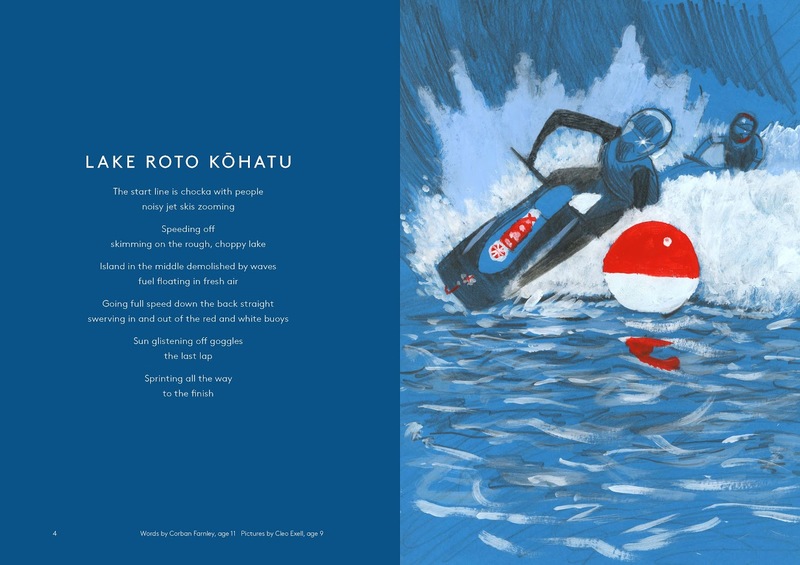 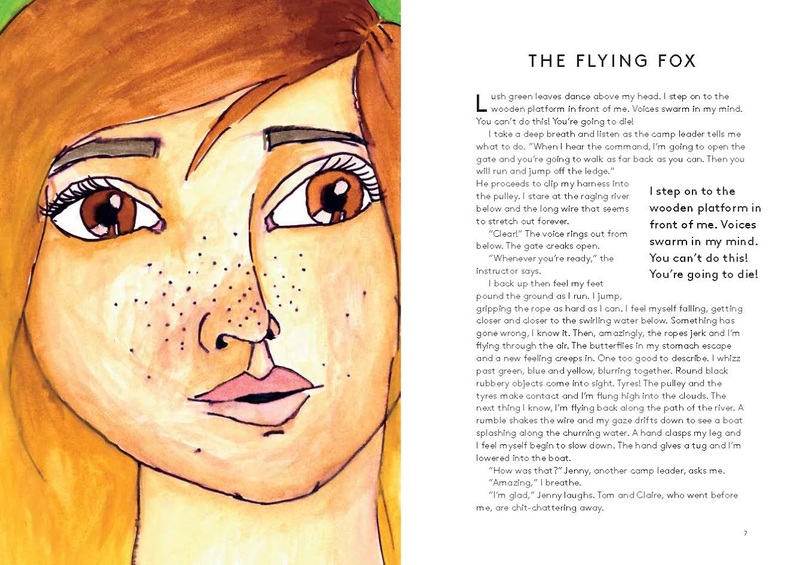 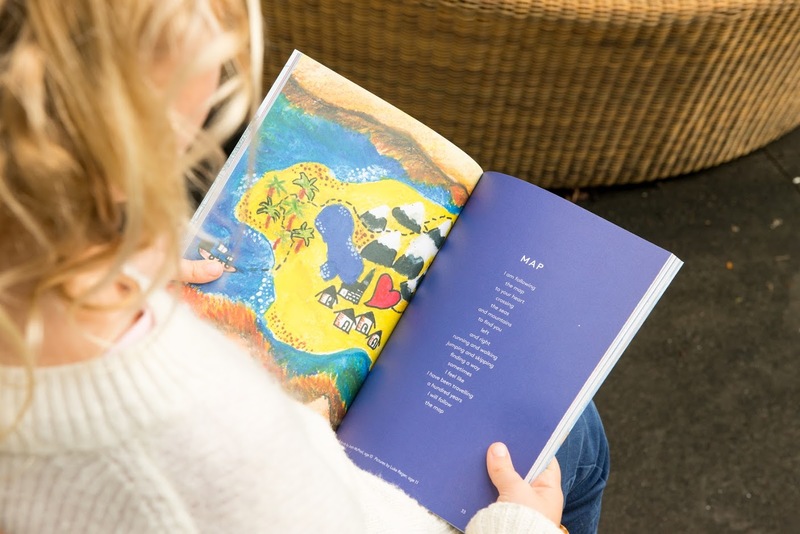 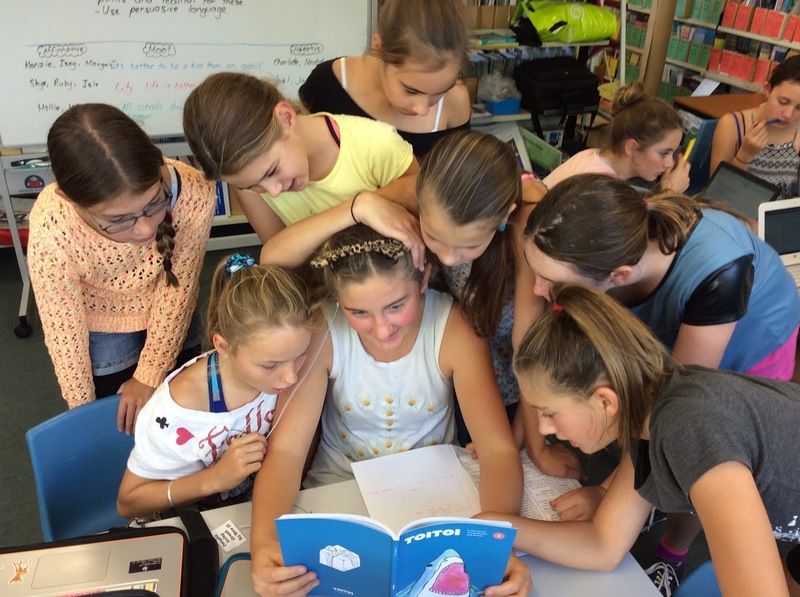 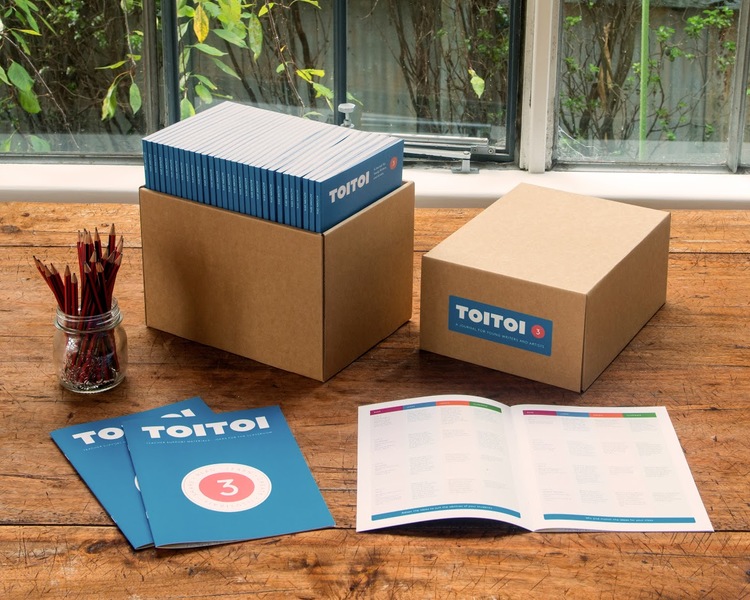