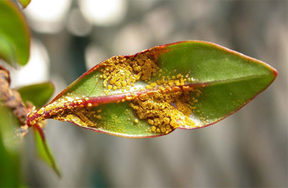 Geneticists are hoping to discover genes which could protect manuka trees from myrtle rust. 46 cases of myrtle rust have been recorded in Taranaki, Northland and Bay of Plenty with Ministry of Primary Industry Officials scrambling to prevent it from spreading further. Scientists at the crown-owned Plant and Food Research are now experimenting with the DNA of a thousand Manuka plants hoping to find the genes linked to resistance. Kathryn Ryan speaks to Plant & Food Research Science Group Leader Dr David Chagné 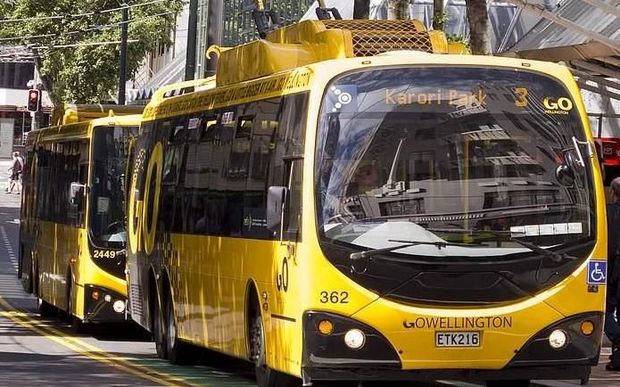 A fleet of modern buses will be hitting the roads in Wellington next year after a competitive tender process for bus services in the region. Local, family-owned Masterton-based Tranzit Group Ltd is the preferred bidder for eight contracts and Uzabus which is based in Palmerston North, is the preferred partner for the bus contract in Kapiti. Kathryn Ryan speaks with Greater Wellington Regional Council Chair Chris Laidlaw about what this means for the current buses, drivers, and the environment. 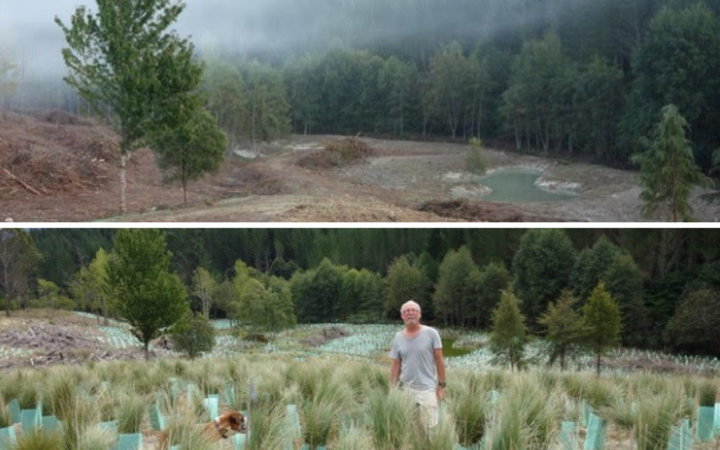 Steve Anderson has planted 17,000 native trees and shrubs across five hectares of his land in Ngatimoti, near Motueka. Steve, who is originally from Texas, tells Kathryn Ryan his aim is to entice back birds, reptiles and insects. He's had help from friends and neighbours and done some of the planting with his bare hands. Steve's hoping to see wildlife flourish and to have some bush walks in place inside of ten years.

Ramsi, the regional peacekeeping operation in the Solomon Islands ends this month after 14 years – has it been a success? Papua New Guinea's election gets heated and a NZ missionary deported, and what was the point of Prime Minister Bill English's Pacific trip this week? 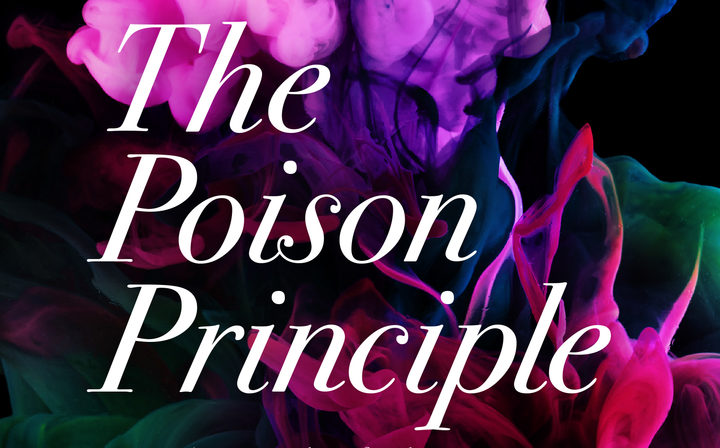 Gail Bell was a young woman when she heard her family's big secret about her grandfather, Dr William MacBeth. In 1927, he had killed two of his sons using strychnine in 1927, but was never been charged with the crime. Gail, herself a chemist, spent ten years discovering the truth about her uncles' deaths and how corrosive and damaging secrets can be. 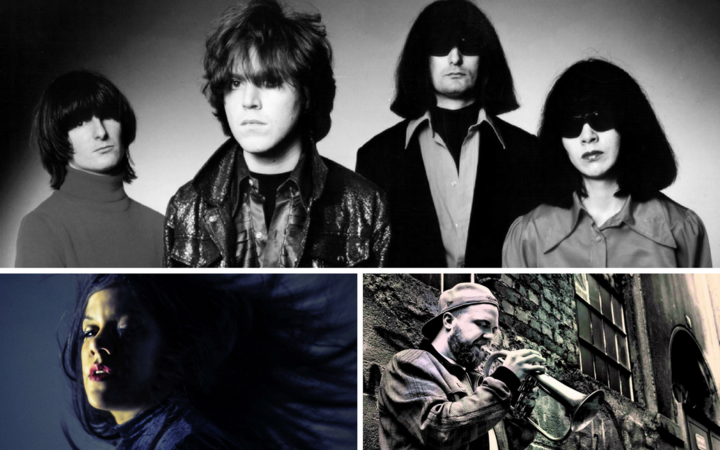 Grant Smithies continues his burgeoning love-affair with early Australia punk bands this week with a reissue from Perth swamp-rock legends The Scientists, then attempts to calm down again with Iowa ambient-folkie Jen Gloeckner and New Jersey soul singer, Miles Bonny.