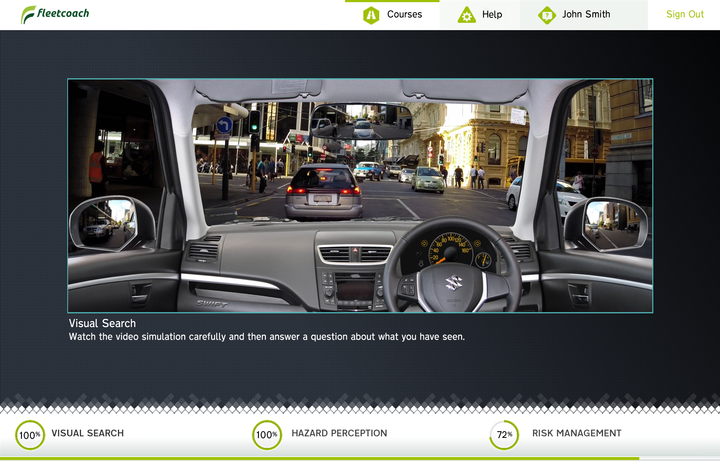 A leading researcher says online driver training programmes should be taken by all learner drivers to significantly reduce the crash rate. Nine people were killed in car crashes last year where a learner driver was at fault, down more than 70 percent on the same period 10 years ago. But it's a statistic Robert Isler hopes will decline even further in the coming years. He's spent more than 30 years researching and sharing ways to safely train drivers in crucial high-level skills – such as visual search, situation awareness, hazard anticipation and risk management. Dr Isler is the founder and Head of Research at eDrive and Fleetcoach, and the Director of the Traffic and Road Safety (TARS) research group at the University of Waikato. 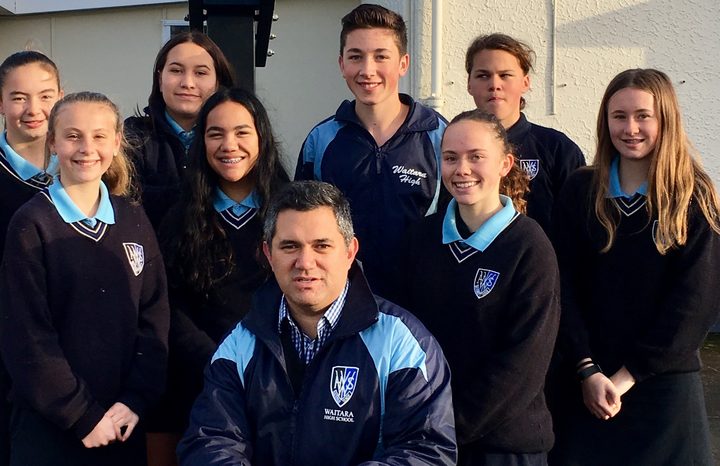 New Waitara High School principal Daryl Warburton wants students to be more involved in the running of the school. So much so, he’s got them helping to hire staff and taking over the running of the canteen. He tells Kathryn Ryan about his philosophy of fostering belonging and belief.

A showdown is brewing between Prime Minister Malcom Turnbull and former PM Tony Abbott over the future of coal-fired power stations.

Kathryn Ryan talks to biographer, David Garrow about his account of  Barack Obama's life before being elected US President - including his teenage years in Hawaii, time at Harvard Law School, his work as a community organiser in Chicago, and then his path to politics and becoming the leader of the free world. Rising Star: The Making of Barack Obama is the result of years of interviews, research and wading through documents.

This week Graeme continues his dissection of Sgt Pepper.

Graeme Downes is a founding member of the Verlaines, songwriter, musicologist, and senior lecturer in the Department of Music at the University of Otago.

New Zealand is arguably the greatest rugby-playing country on the planet, but does the sport sum up much of what it means to be a New Zealander? After the game was founded toward the end of the 19th century in England, rugby slipped seamlessly into New Zealand alongside the settlers. Desmond Wood has explored how the country has maintained its status at the top of world rugby.

Auckland University's professor Kathy Campell discusses the history of things invented by women, some new thinking about whether T-Rex had feathers and discoveries in the brand-new field of gravitational astronomy