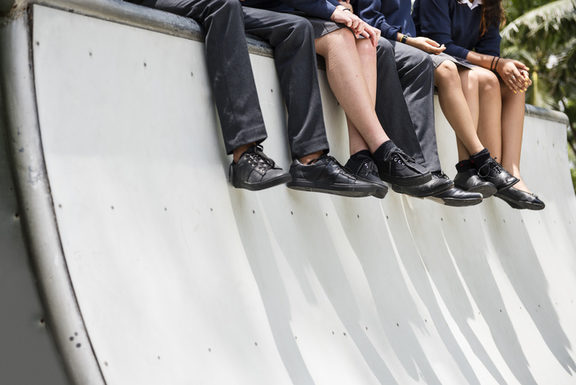 The country's top social worker has recently applied for registration, despite previous assertions he didn't need to. After years of calls from within the profession for all social workers to be registered, the Social Development Minister Anne Tolley has announced registration should be mandatory. The legislation is to come before parliament in August. Kathryn Ryan speaks with Executive Officer of Aotearoa New Zealand Association of Social Workers Lucy Sandford-Reed.

Kathryn Ryan talks to Jenny Kruger from the Pelvic Floor Research Group at the University of Auckland's Bioengineering Institute about trials on a world-first medical device. The prototype device, call the FemFit is a bit like a fit bit for the pelvic floor. It is a slim, silicone-based pressure sensor, to help women know how to activate their pelvic floor and to help them track their progress using their smart phone. 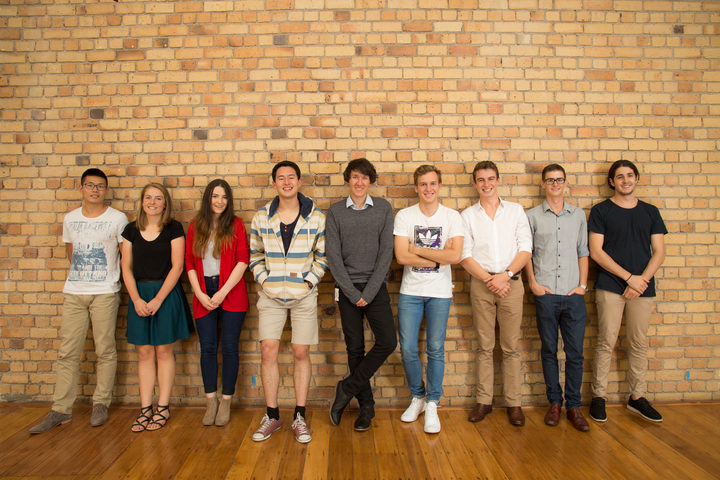 Facebook, Tumblr, and Snapchat... All big names in the tech industry, and all founded by millenials. Now a group of New Zealanders has raised half-a-million dollars to be invested in start-ups founded by those only under the age of 30. First Cut Ventures was set up in 2015, and is made up of a group of recent university graduates, current students and young entrepreneurs across the country. It was established to bridge the gap between young business founders and the investment community, and to make it easier for millenials to access capital in New Zealand. Kathryn Ryan speaks with Alexander Morreau – a second-year student at the University of Auckland, and partner at First Cut Ventures.

Steve Almond with the latest from the US, including former FBI chief, James Comey's testimony to Congress about his firing by President Trump. Also, the GOP is also getting close to repealing Obamacare despite the public hating the plan.

10:05  Attempting a novel in one of the bleakest places on earth 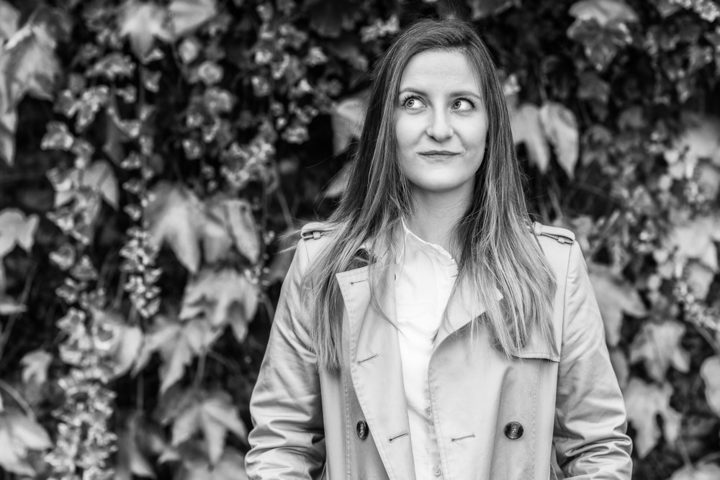 Nell Stevens went to a remote rocky island, part of the Falklands group, to write a novel. Once on Bleaker Island (official population:two) , she discovered that her plan to become a "book machine", pumping out 2500 words a day, was harder than she'd thought. What she ended up with is a memoir about the whole experience, Bleaker House. She tells Kathryn Ryan all about it.

Rod Oram talks to Kathryn Ryan about Fuji-Xerox NZ’s huge losses, local attempts in Dunedin to buy the Cadbury plant and the Reserve Bank Governor, Graeme Wheeler's complaint to BNZ about its head of research. 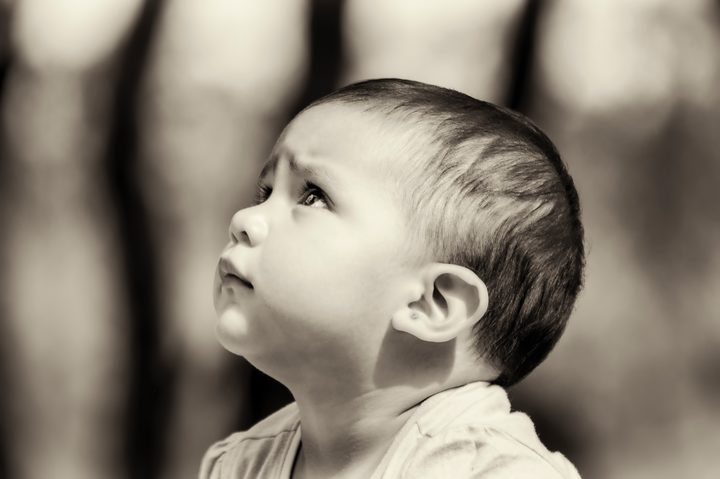 New Zealand's fertility rate has now dropped below replacement levels, meaning there are not enough babies being born to replace the current population. Where have all the babies gone and why? Demographer Professor Paul Spoonley explains.