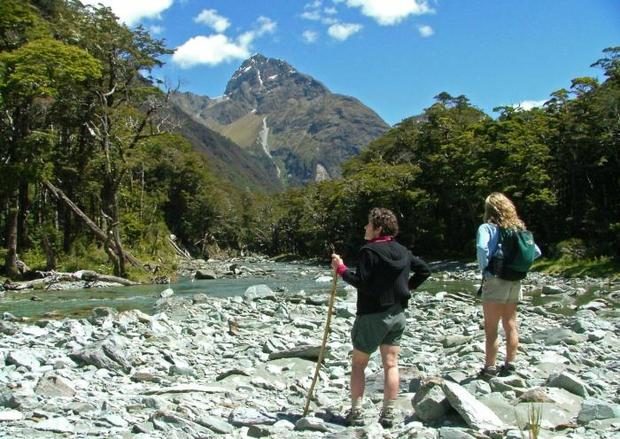 Kathryn Ryan talks to Cristina Davis, who is part of a multi-disciplinary team working on developing an an odor sensor device to diagnose disease. She is a Professor of Mechanical and Aerospace Engineering at the University of California, Davis. She is also the Director of the Bioinstrumentation and BioMEMS Laboratory.

Seamus reports in on the fallout from the shock UK result, what it means for Brexit and for Northern Ireland 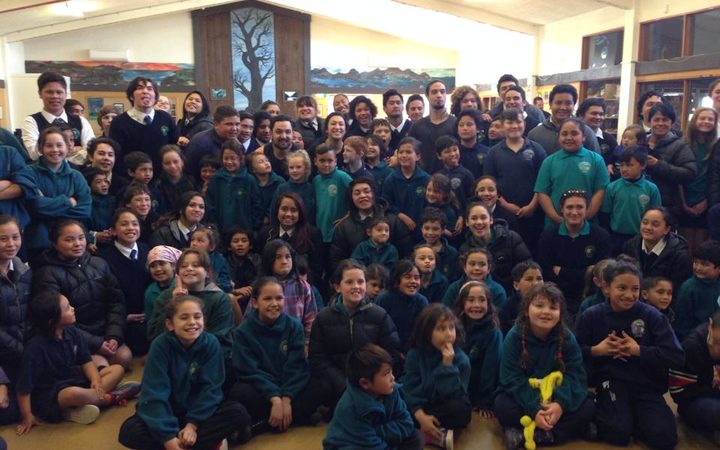 Kathryn Ryan meets Arni Wainui, retiring principal of Te Wharekura o Arowhenua, one of only six Maori immersion schools in the South Island. She founded the school in Southland two decades ago when wasn't able to get her own kids into a kura kaupapa. She ran the school illegally at a local marae for two years, before the Education Ministry gave it official sanction. She tells Nine to Noon about her journey and her legacy. 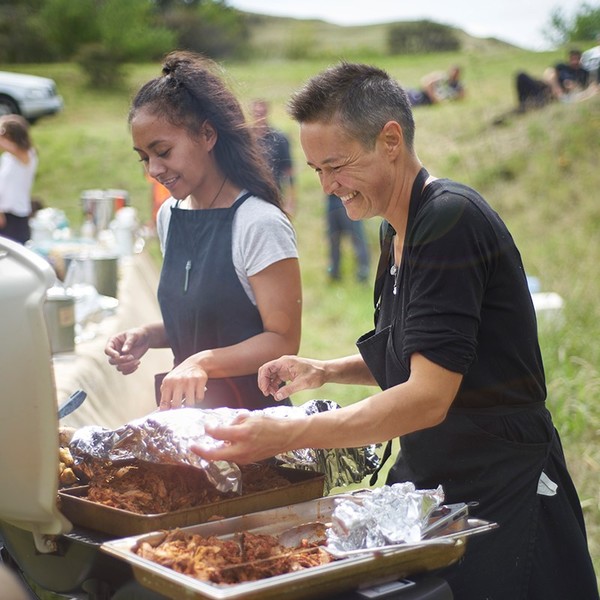 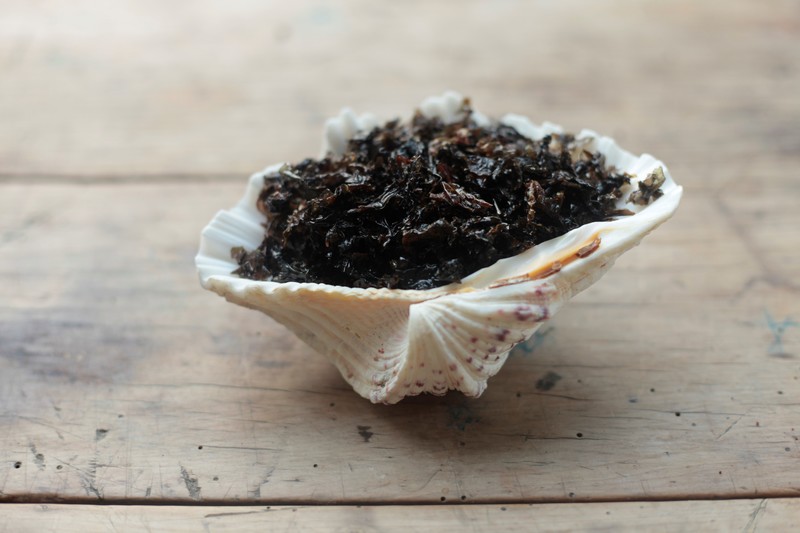 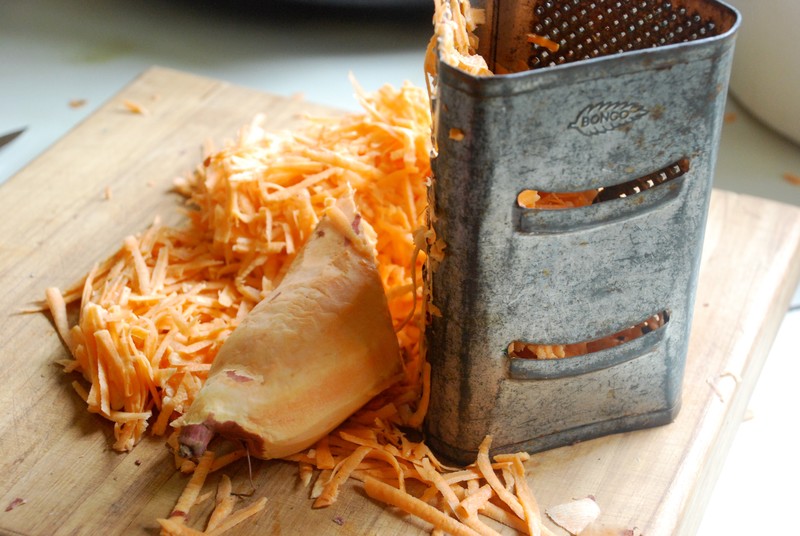 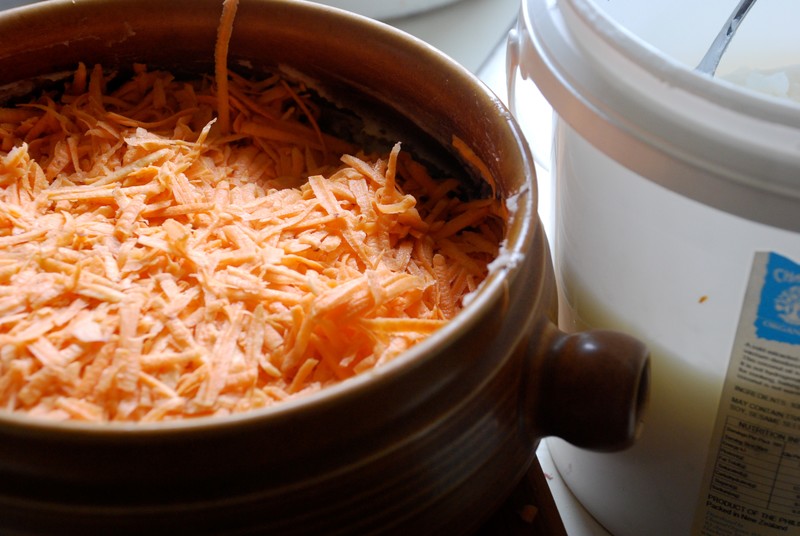 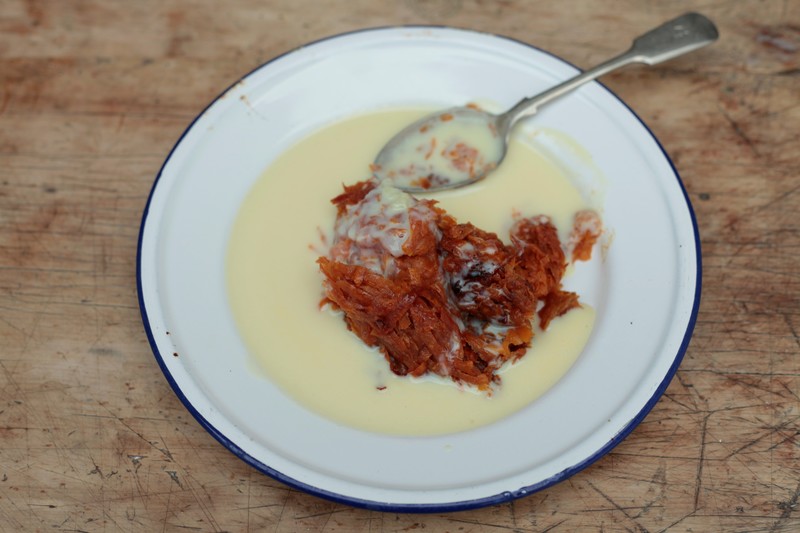 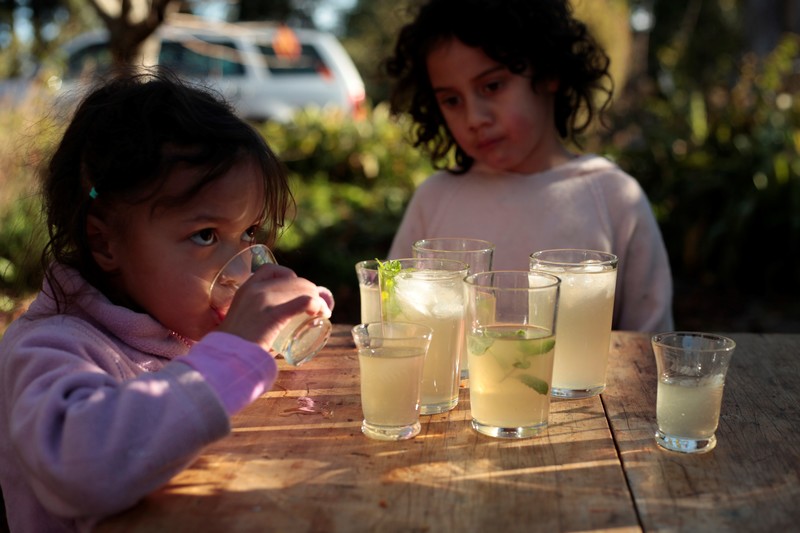 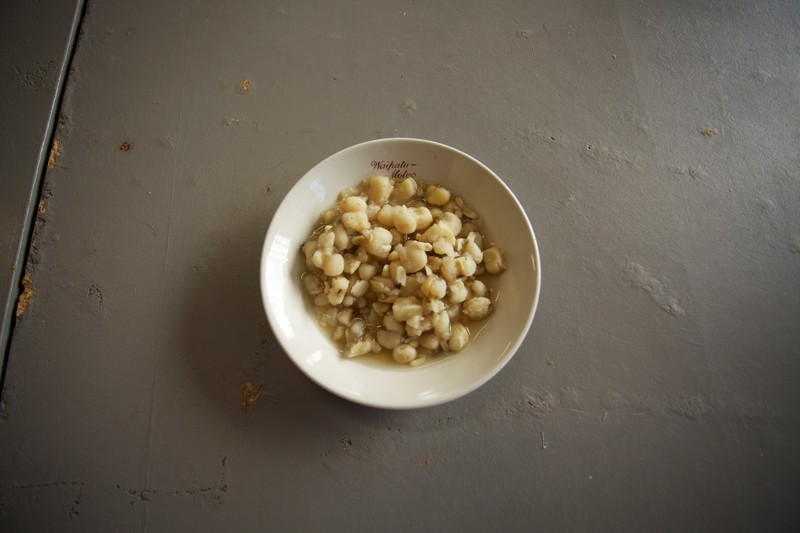 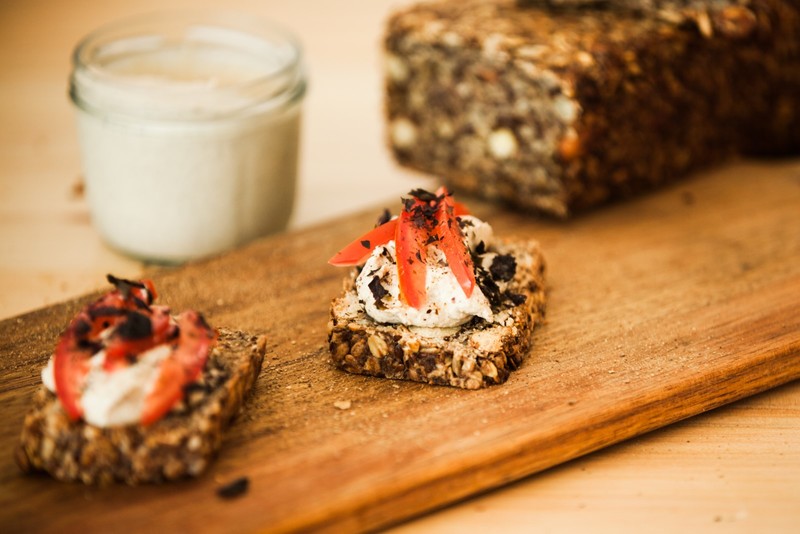 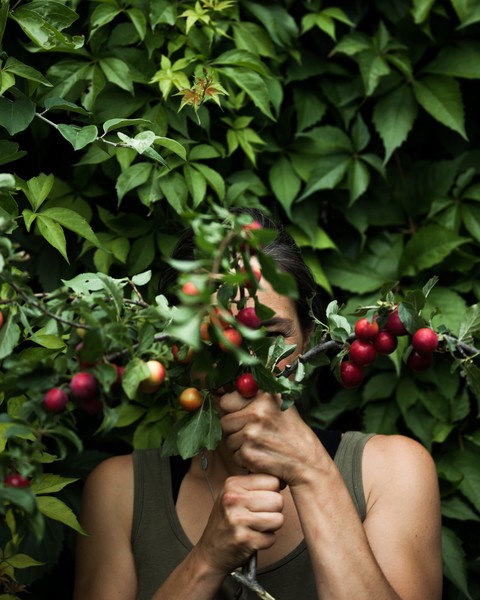 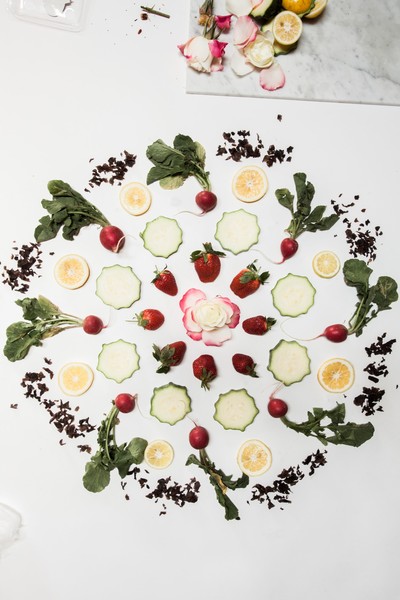 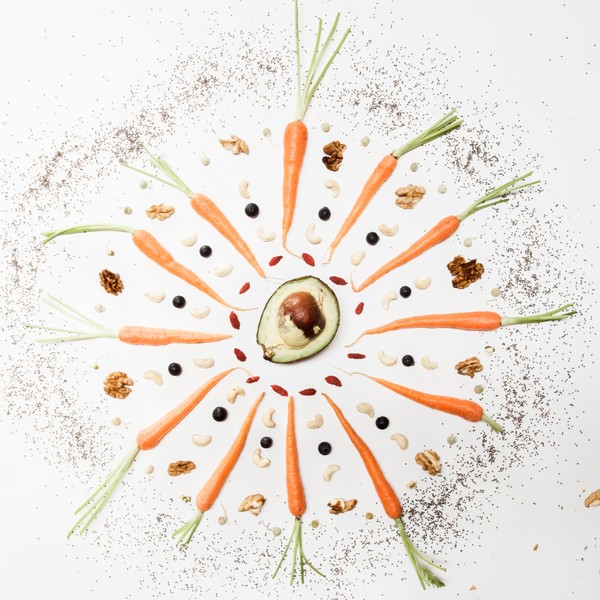 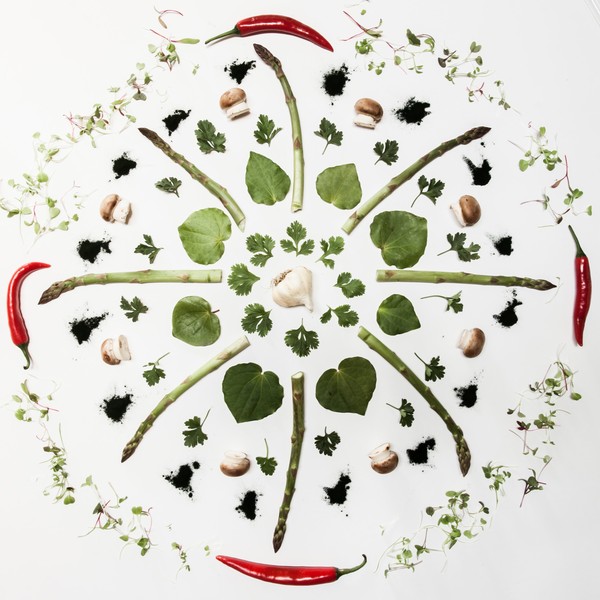 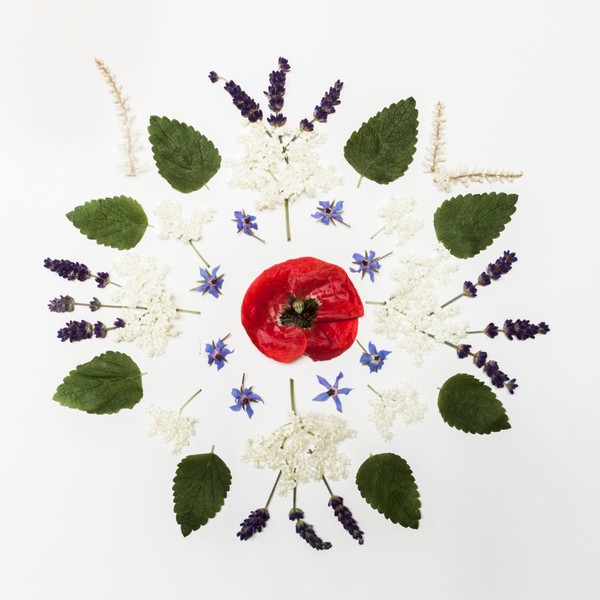 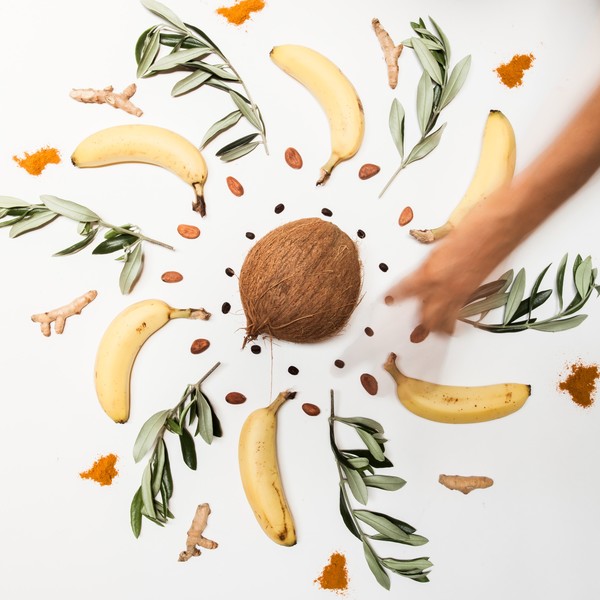