09:05 Could Comey's testimony lead to impeachment? 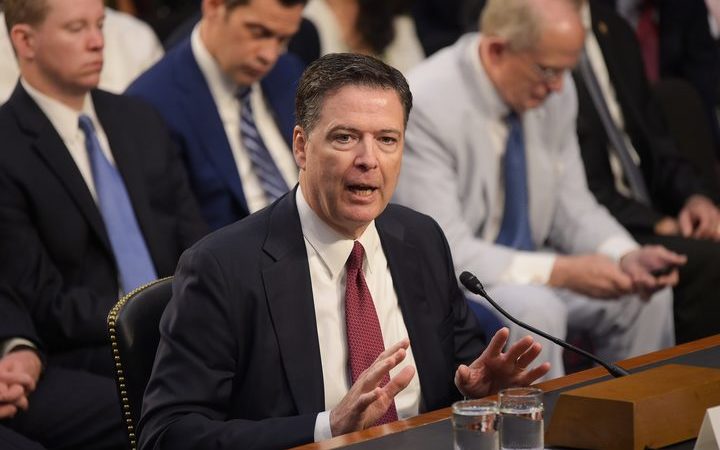 Former FBI director James Comey has accused President Donald Trump of lying and defaming him in three hours of  testimony before the Senate Intelligence Committee Comey. Mr Comey said he had no doubt he was fired from the FBI due to his investigation into Russian meddling with the US election. However Mr Comey stopped short of saying the president obstructed justice and agreed that Mr Trump did have the authority to ask him to stop investigating Flynn. Kathryn Ryan speaks to Harvard law professor Alan Dershowitz.

UK political correspondent Gerri Peev as counting starts in the UK's 650 seats, and where first exit polls make early predictions. Is Theresa May on course for a clear majority? 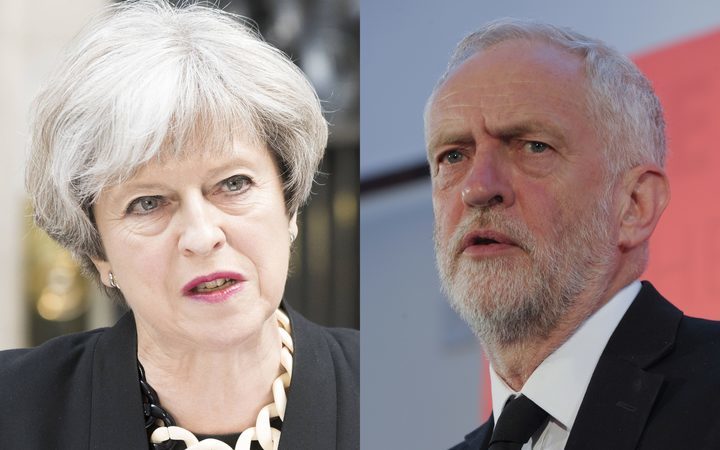 09:30 Are you paying too much in KiwiSaver fees? 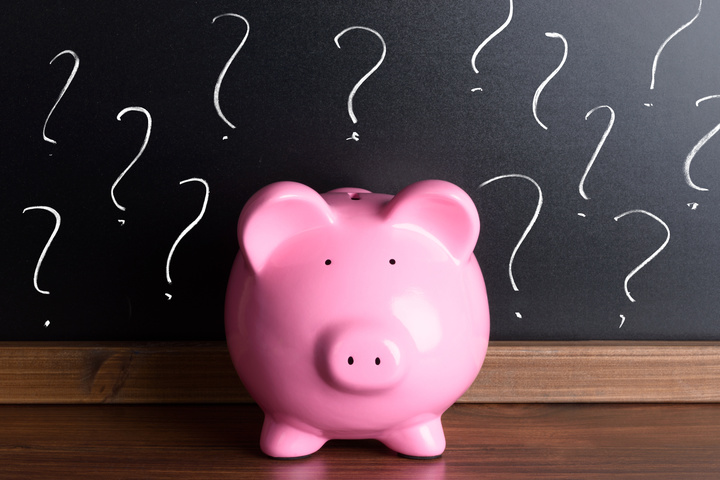 What are the range of fees charged by KiwiSaver providers and what recourse does a consumer have if unhappy? Kathryn Ryan talks with Jose George from research and ratings organisation Canstar, and Liam Mason - director of regulation for the Financial Markets Authority.

North Korea's response to the United States withdrawal from the Paris Climate accord; the fate of activists in China investigating working conditions in factories making shoes for Ivanka Trump's business; and after 45 years on the run, the arrest of a man accused of murdering a police officer.

Kathryn Ryan talks to photographer John Price, whose efforts to dispel the myth of his "perfect life" on social media is the subject of a new documentary screening at this year's mountain film festival. You can view a trailer for the documentary here and find more of John's images on Instagram and on his website 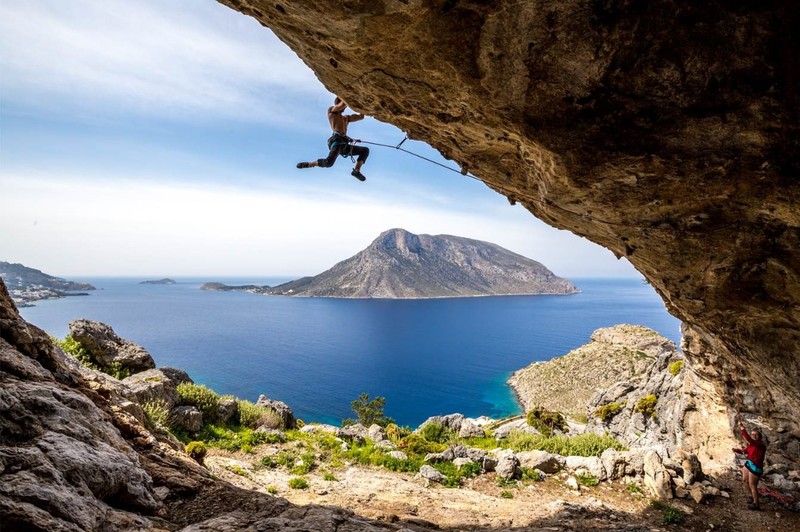 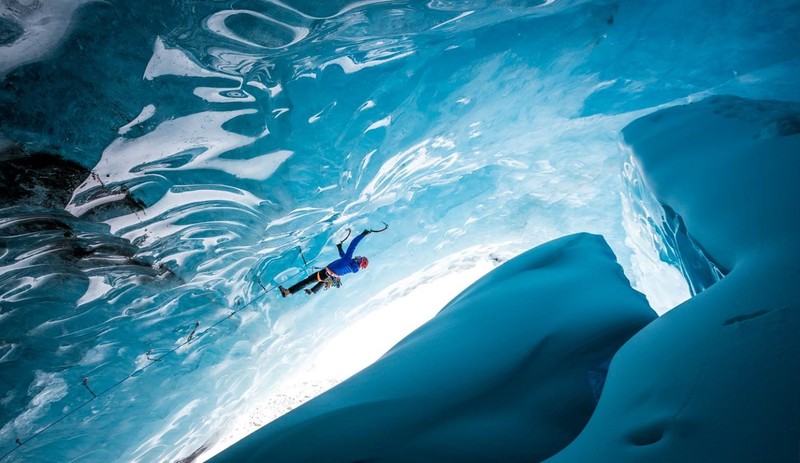 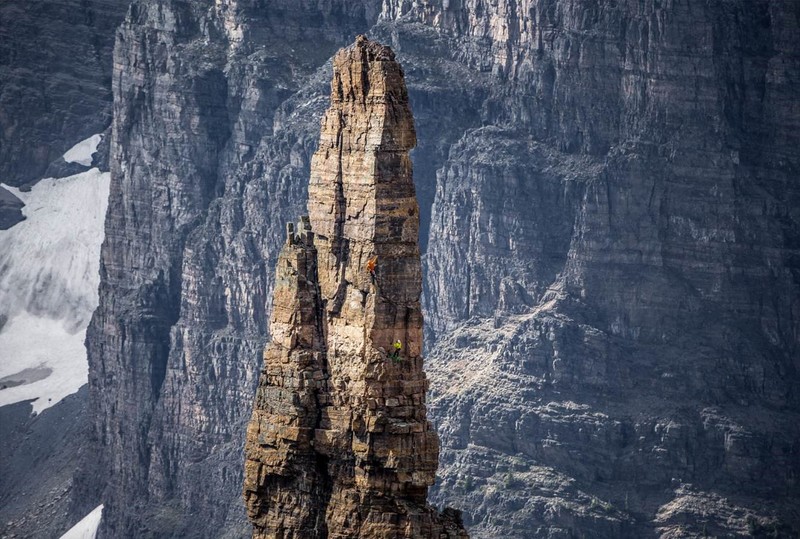 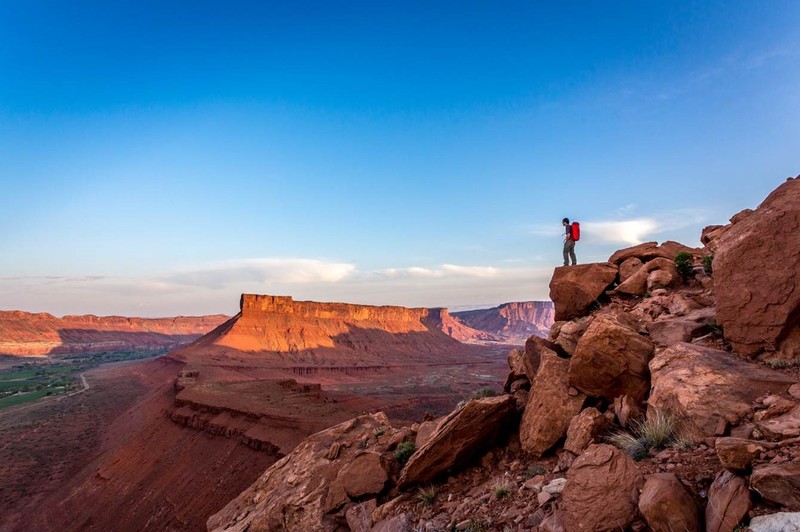 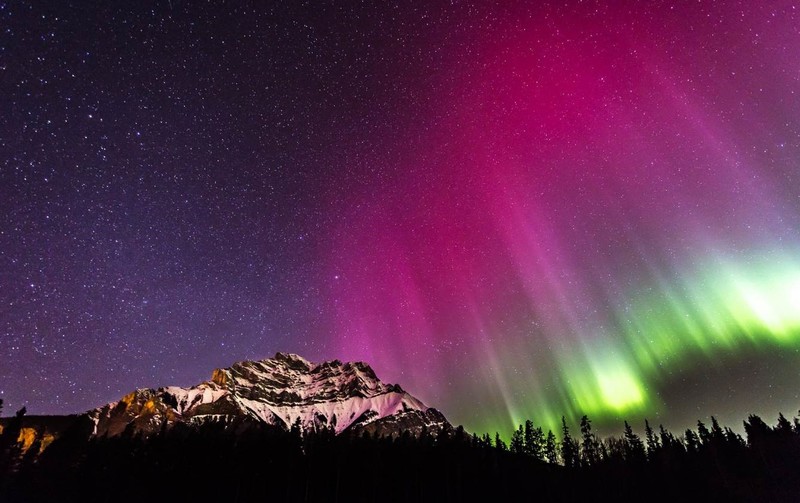 "Dreaming Window..." A friendly reminder not to judge your life, pursuits and freedom against anyone else. Social media is either healthy or toxic, depending on our awareness and how we choose to interact with it and let it effect us. Remember, when you're scrolling your phone, you're looking at everyone else's HIGHLIGHTS reel. You're not seeing the behind the scenes downers. Don't believe the myth of this "Always happy, always inspired", it's bullshit. Life is ups and downs, embrace them both, for we have no choice. <3 friends & family. Feel free to share this image and words if you think it will help others with perspective.

Jeremy Taylor considers the 20th anniversary re-issue of Radiohead's seminal 'OK Computer', and whether they chose the right songs to include and exclude; along with a glorious collection of devotional music from Alice Coltrane Turiyasangitananda; and the curiously polarising second album from Aldous Harding. 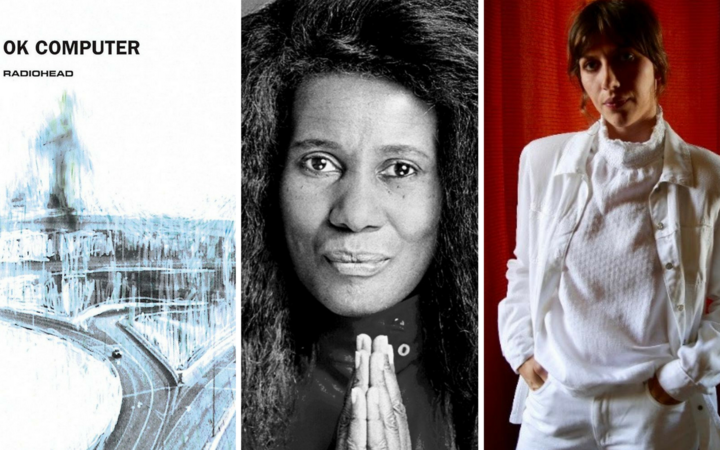 Brendan runs the ruler over the British and Irish Lions' performance so far, and looks at progress in the America's Cup.