Kathryn Ryan talks with Steven Joyce about his first budget.

09:35 He just smiled and gave me a Vegemite ? sandwich 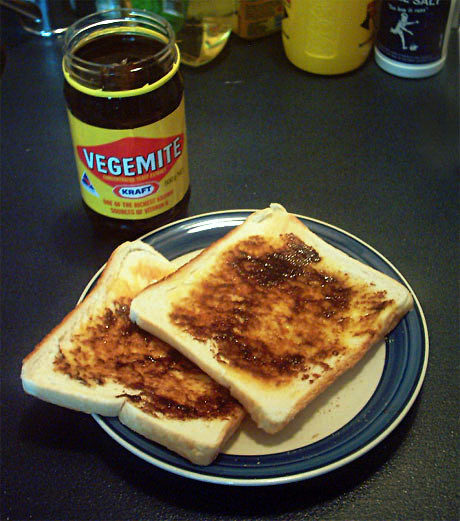 Kraft, one of the world's biggest food brands, of which Vegemite is possibly the most famous, is to be phased out in Australia and New Zealand. But don't panic! The products will stay, it's just the Kraft name and logo that are being sidelined. However some branding experts are worried the change will confuse customers and sales may suffer.
Kathryn Ryan talks to Valentyna Melnyk a consumer behaviour expert from Massey University.

New Zealander Anna Fifield is The Washington Post's bureau chief in Tokyo. Today she talks to Kathryn about continuing tensions in the South China Sea, martial law imposed in part of the Philippines by President Rodrigo Duterte and Taiwan's big step towards legalizing same sex marriage. 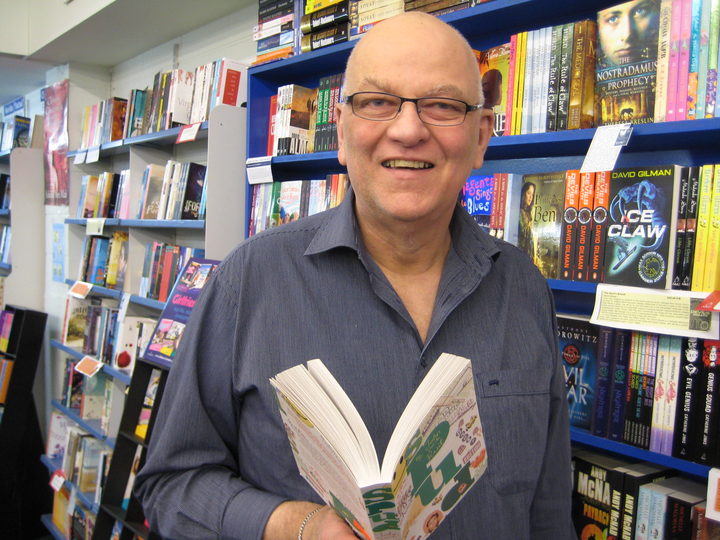 For the past 25 years, John McIntyre has been championing children's literature, through his Children's Bookshop in Kilbirnie, and for 15 years every fortnight on Nine to Noon. He's passionate about good books for children, especially boys, who he says need non-fiction and adventure books to engage them. He and his wife Ruth opened the bookshop in 1992, after John had battled kidney failure, dialysis and an organ transplant. He looks back over his life and times with Kathryn Ryan.

A 50th anniversary reissue for the Beatles most celebrated and misunderstood record, a solo album from former Lemonheads frontman Evan Dando, The Unthanks performing the songs of Nick Drake's Mum, and a thoroughly decent new album from rekindled grunge survivors The Afghan Whigs - Jeremy Taylor continues to be quietly chuffed with this year's crop of releases

11:45  The Week that Was with Te Radar and Alice Brine

Comedians Alice Brine and Te Radar take a whimsical look back at the news of the week.