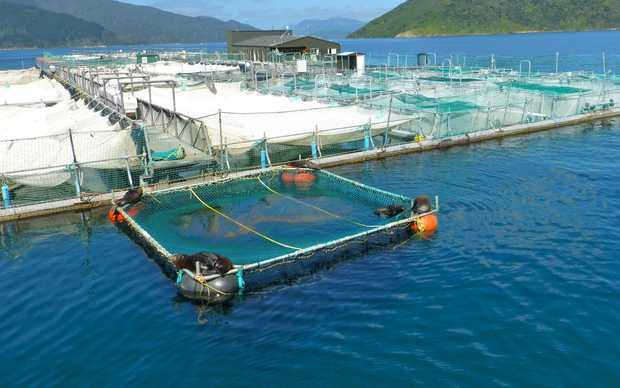 Kathryn Ryan talks to MPI's Luke Southorn  and Gary Taylor from the Environmental Defence Society about a decision by the Ministry for Primary Industries to support King Salmon's bid to construct five new salmon farms in the Marlborough Sounds. 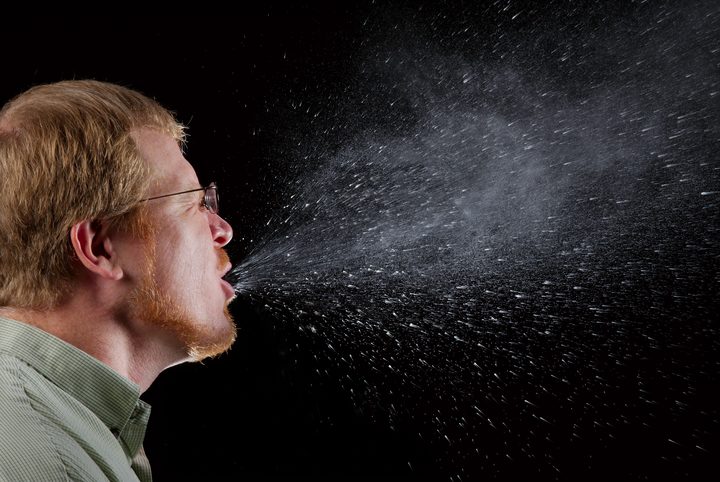 With cold and flu season lurking, Dr Shaun Holt talks to Kathryn Ryan about prevention and treatment. Shaun is Adjunct Professor at Victoria University of Wellington, advisor to several pharmaceutical companies and Scientific Director and founder of Honey Lab. 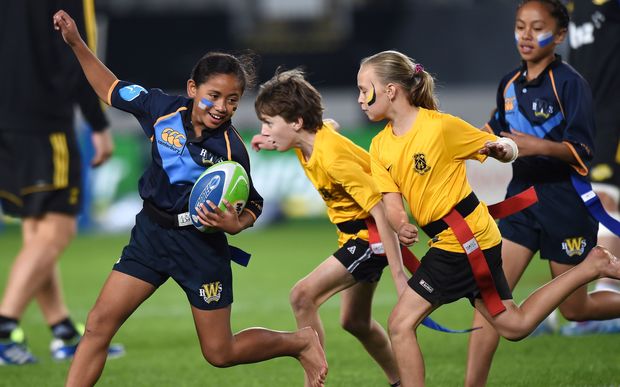 Wellington Rugby Union is hoping to a new programme being rolled out this weekend will see an improvement in sideline behavior by supporters. It's asking parents and other supporters of junior rugby teams to rate their counterparts' conduct after each game. Kathryn Ryan talks with Head of Community rugby for the Wellington union, Will Cacccia-Birch.

South Korea's new president, is China's "Belt and Road" initiative and Facebook's geo-blocking of a video of Thailand's new king. 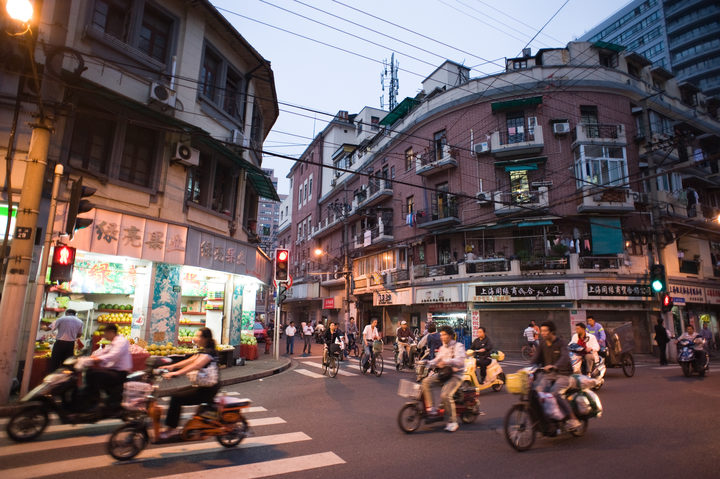 The streets of Shanghai at night Photo: Wikemedia Commons

Rob Schmitz is one of the most acclaimed non-Chinese broadcast journalists reporting on China today as NPR's Shanghai correspondent. He has won several high profile journalism awards,  but when he decided to write a book, it was to the lives of ordinary mainland Chinese he gravitated. He talks to Kathryn Ryan about Street of Eternal Happiness: Big City Dreams Along a Shanghai Road. He's a guest of the Auckland Writers Festival.

John McIntyre from The Children's Bookshop talks with Kathryn about the huge importance of good books on New Zealand history for young people. He reviews Baston Point: 507 Days on Takaparawha by Tania Roxborough; and Into The White: Scott's Antarctic Odyssey by Joanna Grochocwicz.

11:45 The week that was with te Radar and Irene Pink