Supporters at junior rugby games in Wellington will have to rate each other's antics, in a bid to tackle "ongoing abusive behaviour" at matches. 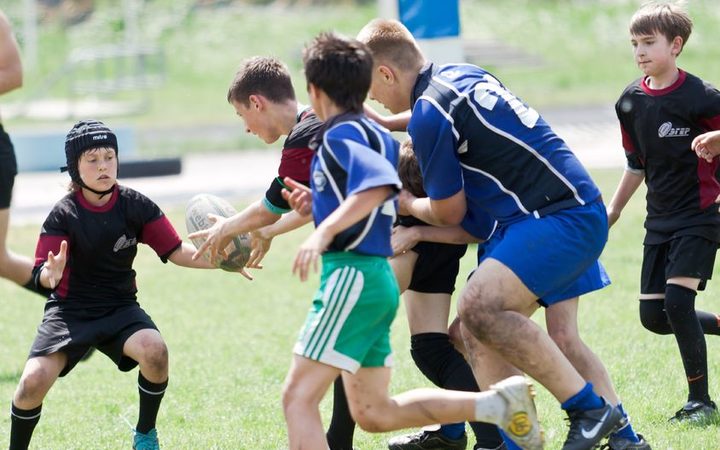 Last year, the Wellington Rugby Union controversially filmed the All Black Victor Vito as an undercover referee, while actors posed as parents, to highlight the abuse on and off the field.

The Union is again working on intercepting any poor antics at their under-13 games.

Community rugby head Will Caccia-Birch told Nine to Noon parents and other supporters of junior rugby teams would rate their counterparts' conduct after each game from tomorrow.

"We want to continue to ensure we create a positive sideline environment for our kids but also for our referees, so they can go enjoy themselves and give the kids a game," he said.

"Also the mums and dads, we want them to turn up and enjoy themselves and support [their] team.

"Keep it clean is essentially our message."

Each team would be required to have a sideline ambassador wearing a 'Keep it Clean' bib, and a scorecard system designed to keep everybody honest, he said.

The scores would account for the supporters' attitude and conduct towards the opposition and the referee, as well as their support for the players.

"There's a total of 50 points up for grabs, and there is a league board that everybody can keep a track of to see how everybody's faring," he said.

"The aim really is to raise awareness about creating a positive sideline and promoting positive role models," he said. "You can still be passionate about the game, but let's not get carried away.

"There's no room for abuse, swearing or threatening behaviour on the sideline, it just doesn't play a part in rugby," he said.