Secondary school principals say it's frustrating that new research proves the benefits of good health services in schools, but too few schools are able to provide them. Yesterday on Nine to Noon we spoke with Auckland University associate professor Simon Denny, on his analysis of data from the Youth 2012 Survey of about 8500 teenagers. It found that teen suicide attempts and depression drops by two thirds in schools with good, multi-disciplinary health services - but only one in 10 has that level of resourcing. Kathryn talks to the chair of the PPTA Secondary Principals' Council, James Morris of Darfield High School, and Edgewater College principal, Allan Vester.

Facebook has researched targeting teens with advertising for weight loss and beauty products when they feel "stressed", "worthless" or "insecure", according to an internal memo leaked to an Australian newspaper. Since the story was published Facebook has issued an apology and launched an investigation into the research which it says does not appear to have followed it's policy for use of sensitive data. Kathryn Ryan is joined by Jordan Carter from Internet NZ & Hilary Souter from the Advertising Standards Authority. 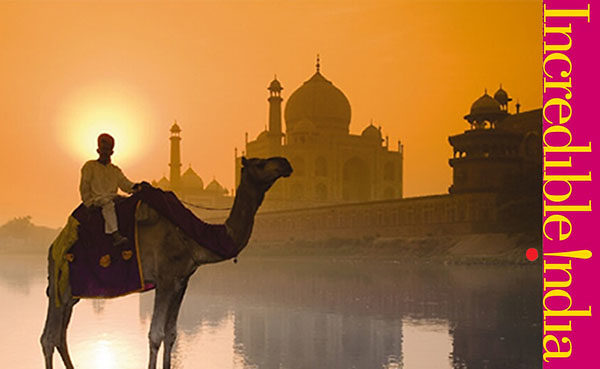 India is one of the largest and fastest growing economies in the world and a major trading partner. Yet despite the economic imperatives and strong ties to the diaspora, the going has been tough in reaching a free trade agreement. Amitabh Kant is a key adviser to Indian Prime Minister Narendra Modi.

Steve Almond with the latest from the US, including Trump's first 100 days, and veteran Watergate reporter, Bob Woodward's rallying cry to journalists to be fair and to listen.

10:05  FB investigation: 'I'm surprised they write these things down'

The journalist from The Australian newspaper who got hold of a leaked facebook document says he was shocked at the content of the 23 page memo prepared for two top Australian FB executives. The social media giant researched targeting Kiwi and Australian children as young as 14 through advertising when they were vulnerable. Darren Davidson is the Media Editor of The Australian who broke the story.

10:15 Depression in affluent adolescent girls, and how mentors can help 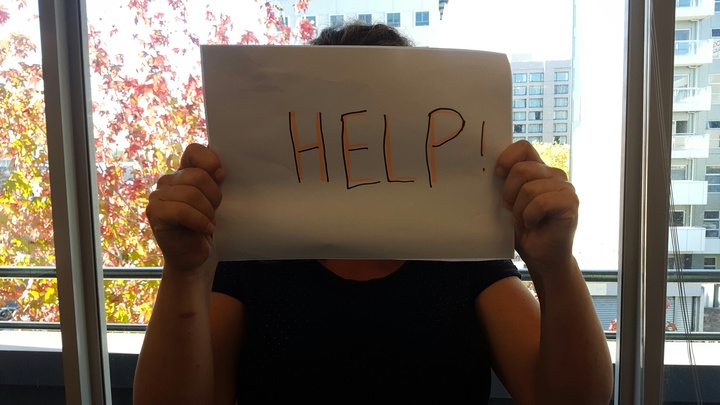 Renee Spencer is a professor at Boston University's School of Social Work. She talks to Kathryn Ryan about strategies to manage the pressures on affluent adolescent girls, and also about how mentors can help youth flourish. Renee is giving some public lectures in New Zealand as an University of Auckland Seelye Fellow.

Rod Oram discusses Finance Minister Steven Joyce's changes to the government's fiscal strategy and the impact on the construction sector.  Also, Australia's competition regulator decides not to take action on Fonterra, and Cadbury World in Dunedin is set for a big expansion. 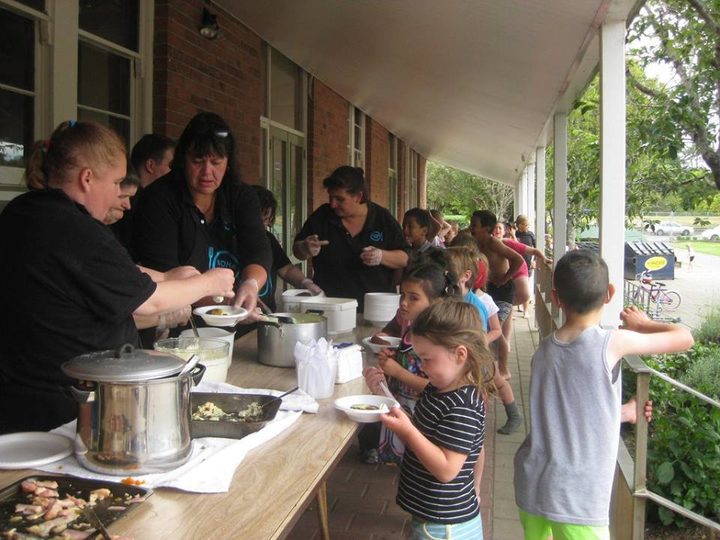 Kathryn Ryan talks to Gavin Ellis about two regulatory decisions which appear to have moved the goalposts for media. One relates to the re-use of material from Facebook pages and the second, by Netsafe, extends the reach of the Harmful Digital Communications Act to political blogs.