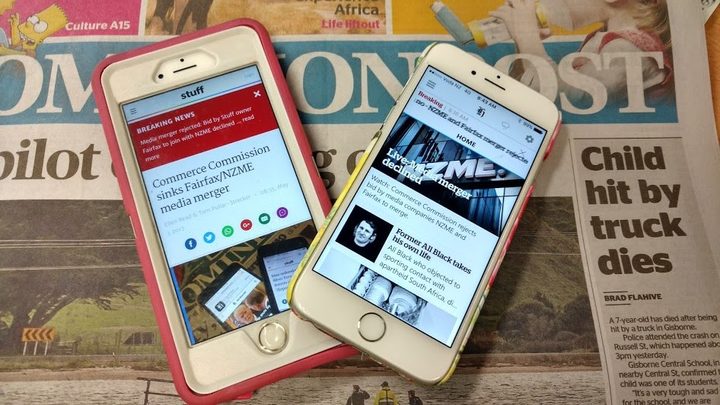 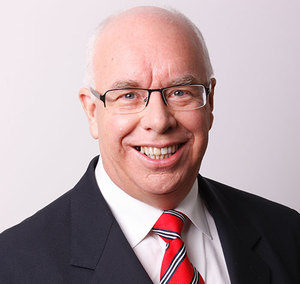 09:20 Getting people with autism into work

Kathryn Ryan talks to John Craven, the Chair of Specialisterne in Australia who's part of a global effort to find one million jobs around the world for people with autism by the year 2025. He's hoping four thousand of those jobs will come from New Zealand and is in the country to talk to local NGOs, employers and politicians about boosting the number of autistic people in New Zealand's workforce. Kathryn also speaks to Altogether Autism's national manager Catherine Trezona who's co-ordinating his visit to NZ.

A surprise $2.2 billion for schools in the Australian budget, Malcolm Turnbull's first face to face meeting with Donald Trump and the rancour at the heart of the Australian Olympic Committee which could cost it's chair his job.

Professional treasure hunter Darrell Miklos talks to Kathryn Ryan about searching for long-lost shipwrecks using a map that his friend put together in space! NASA astronaut Gordon Cooper was a space pioneer, setting a record that still holds today for the longest solo space flight in US history. In the wake of the Cuban Missile Crisis, he was sent on a secret mission for the US Department of Defense to search for nuclear sites. While he was scouring the globe he discovered something else: shipwrecks. It was to be a secret he would keep for over 40 years. Cooper's Treasure begins on Thursday 4th May at 9.30pm on the Discovery Channel. 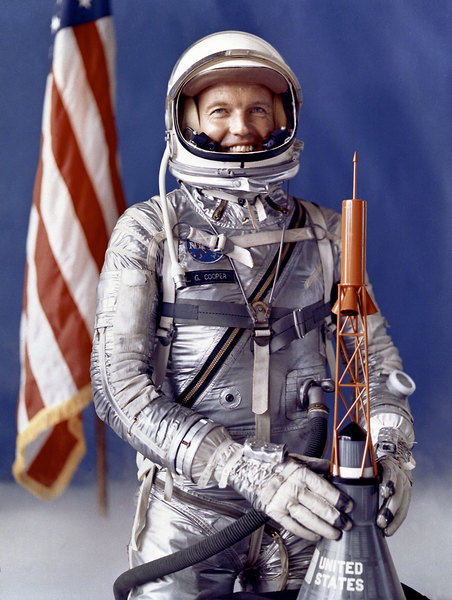 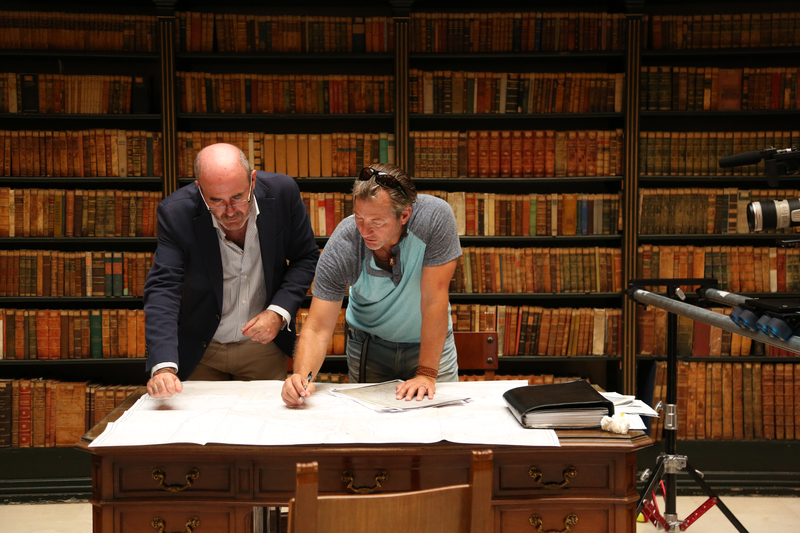 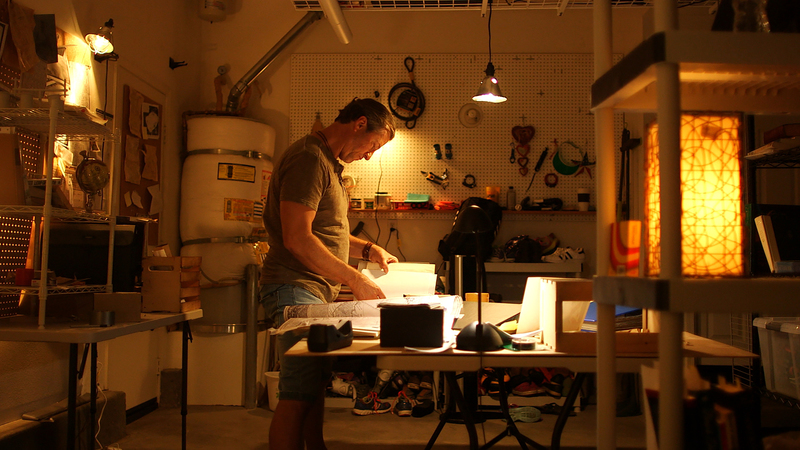 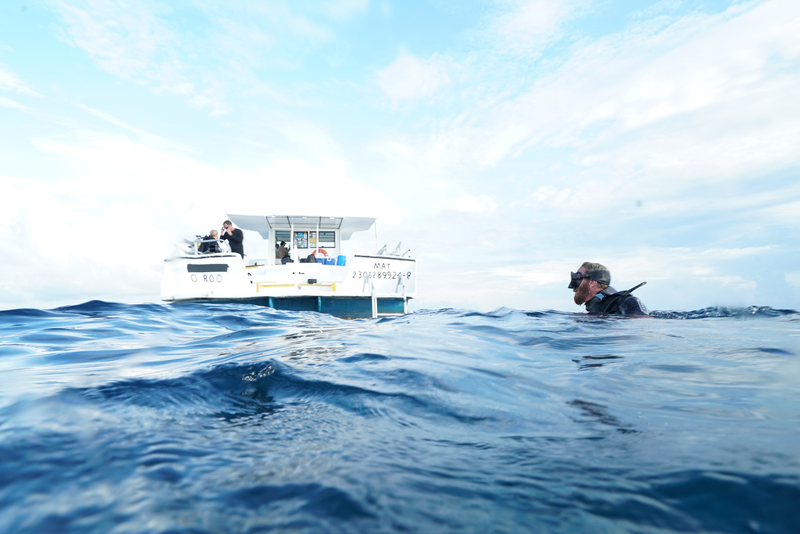 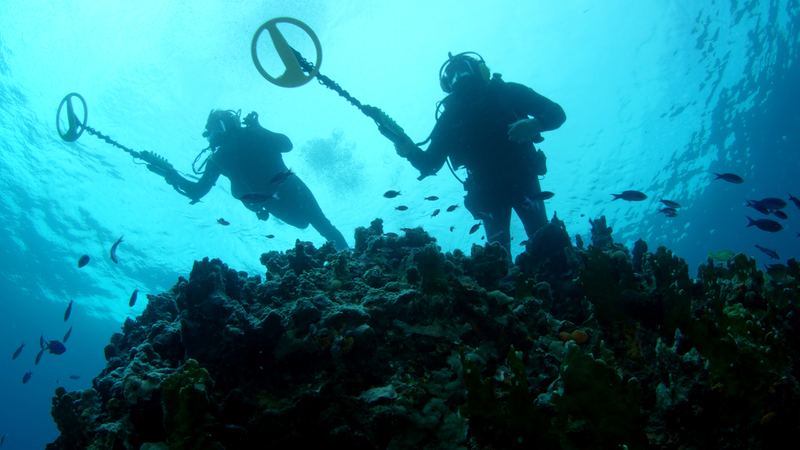 Using metal detectors to comb the sea floor for treasure 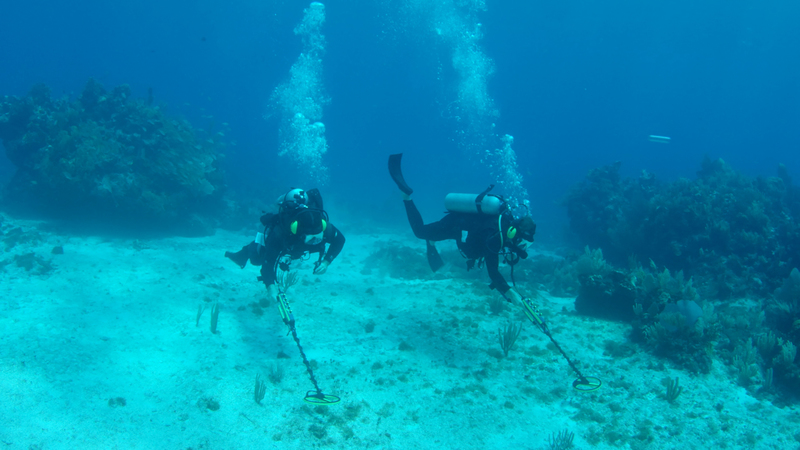 Graeme Downes, founding member of the Verlaines, songwriter, musicologist, senior lecturer in the Department of Music at the University of Otago, looks at The Doors, 50 years on.

11:20 Off the Track Training from the Outback 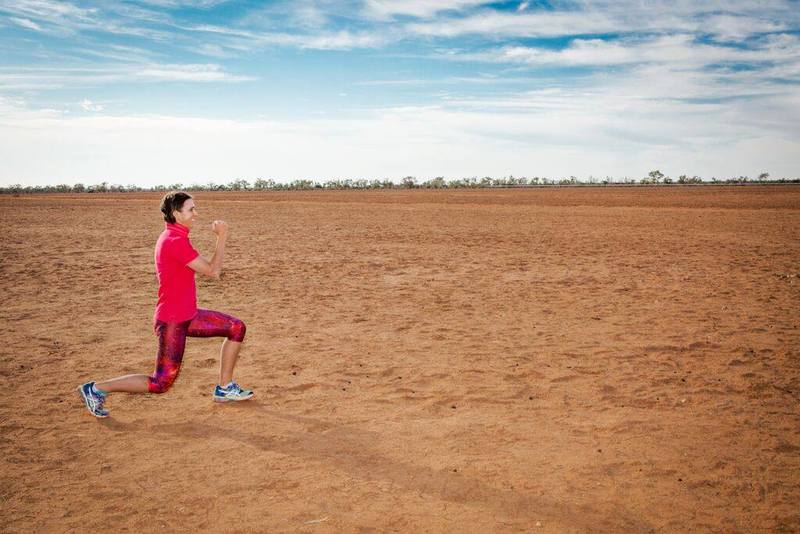 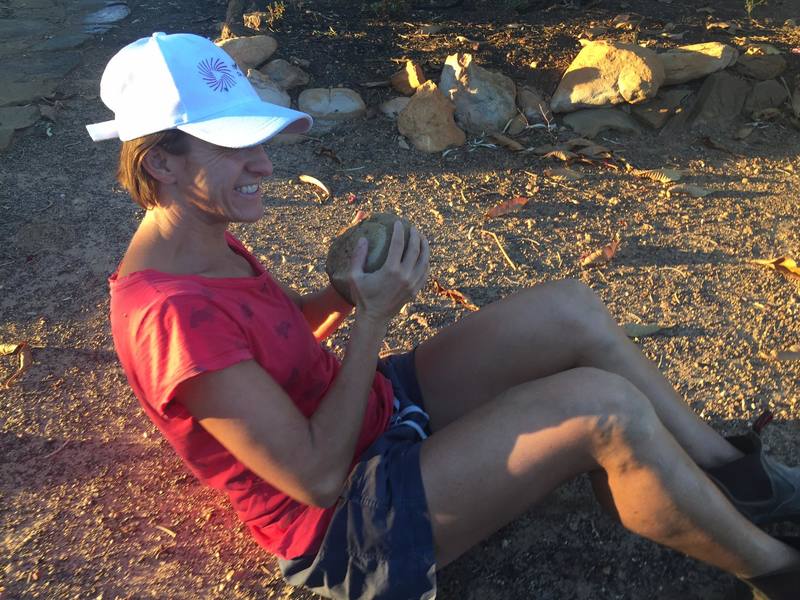 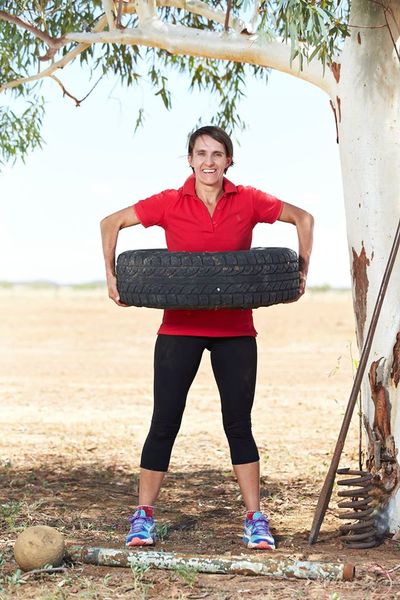 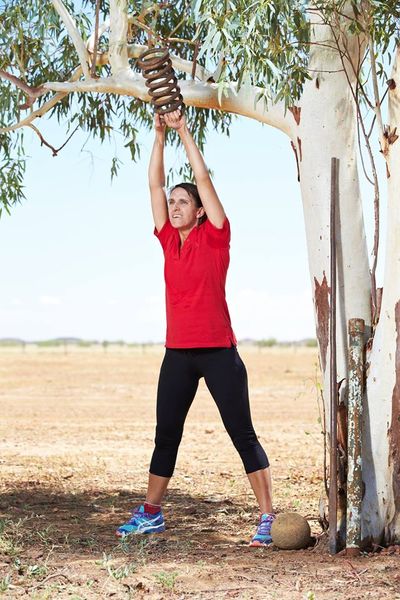 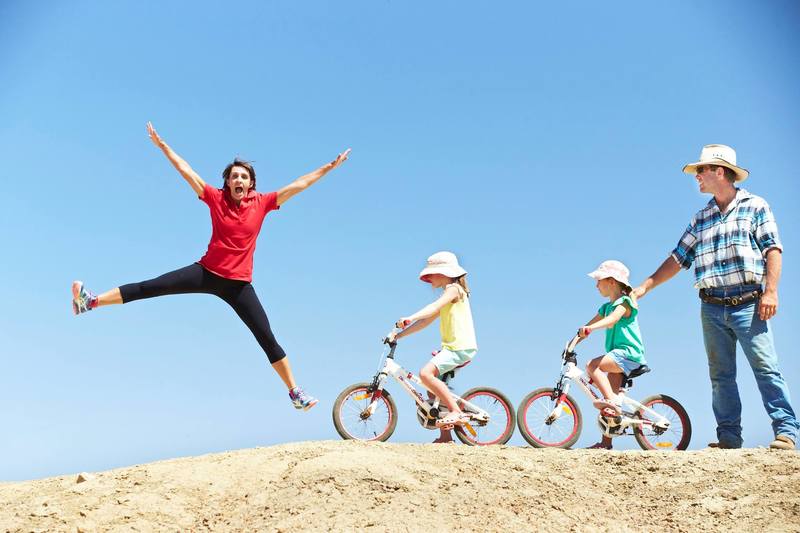 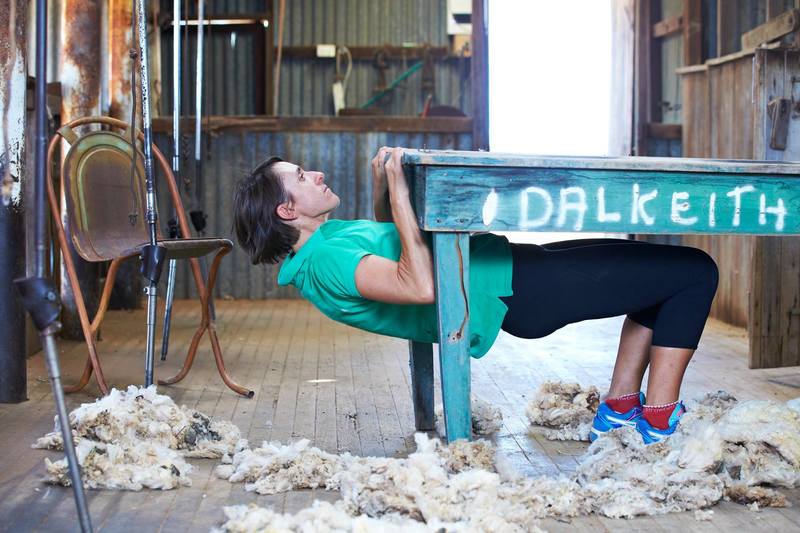 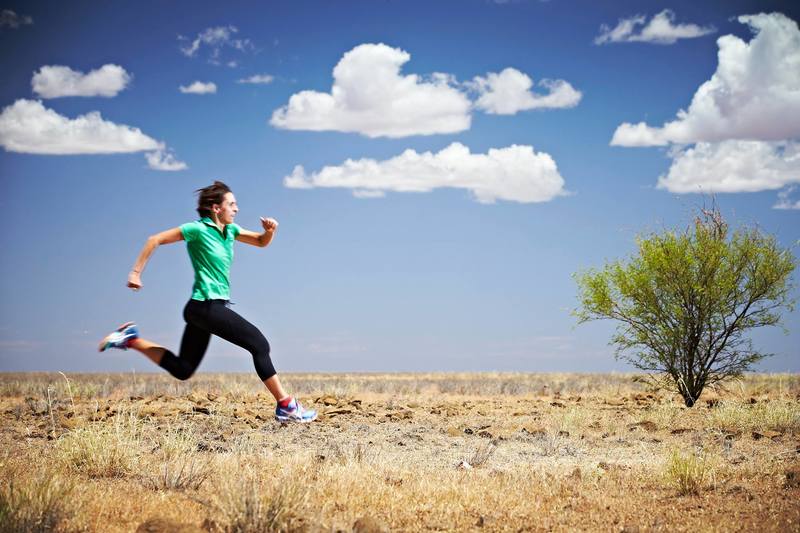 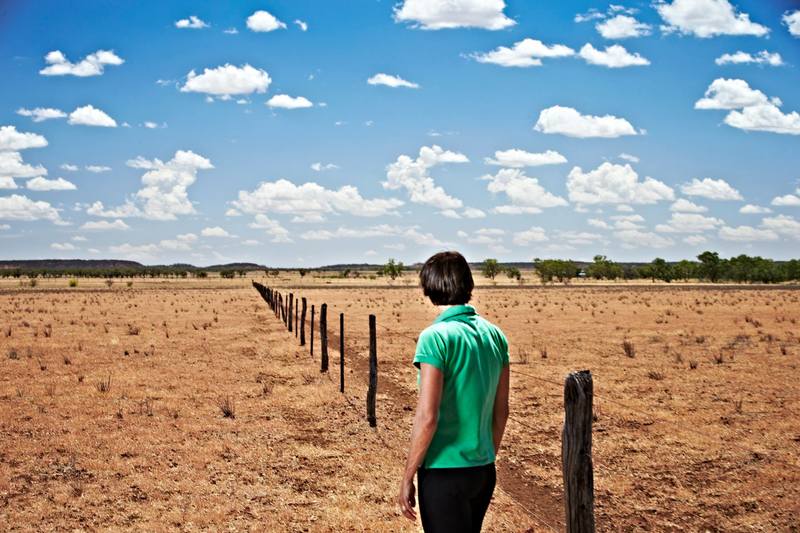 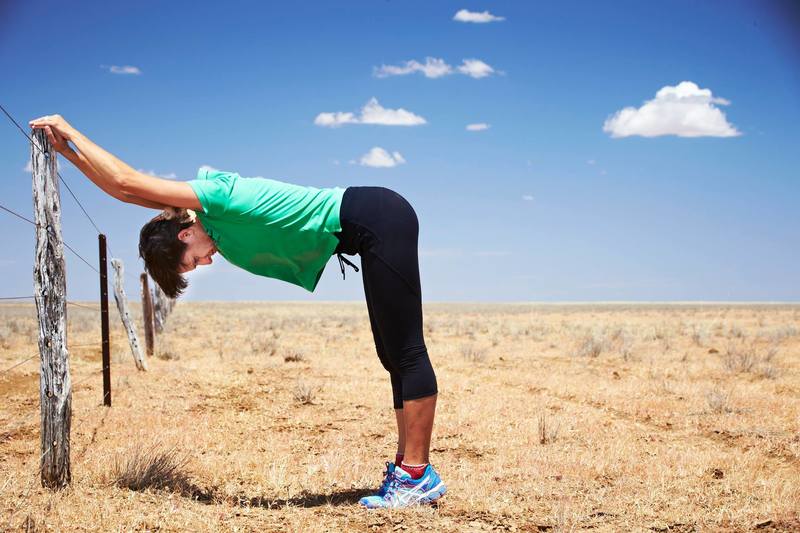 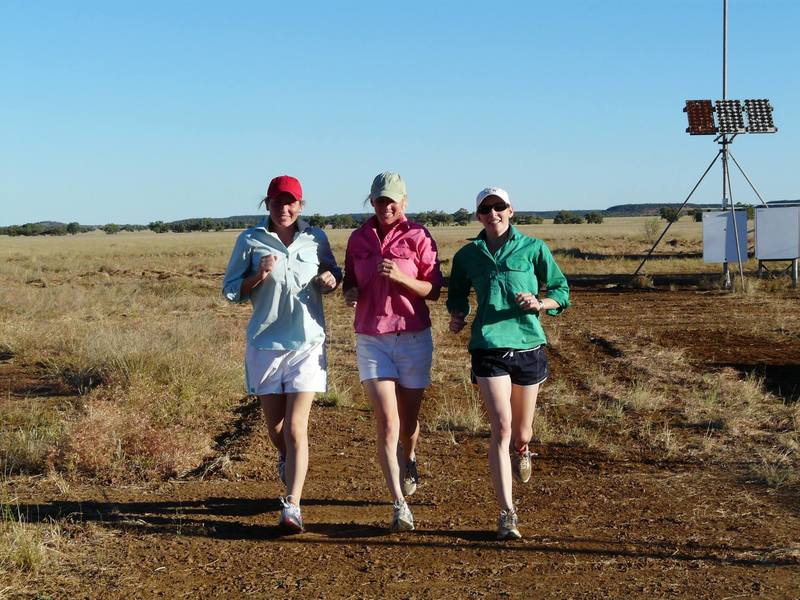 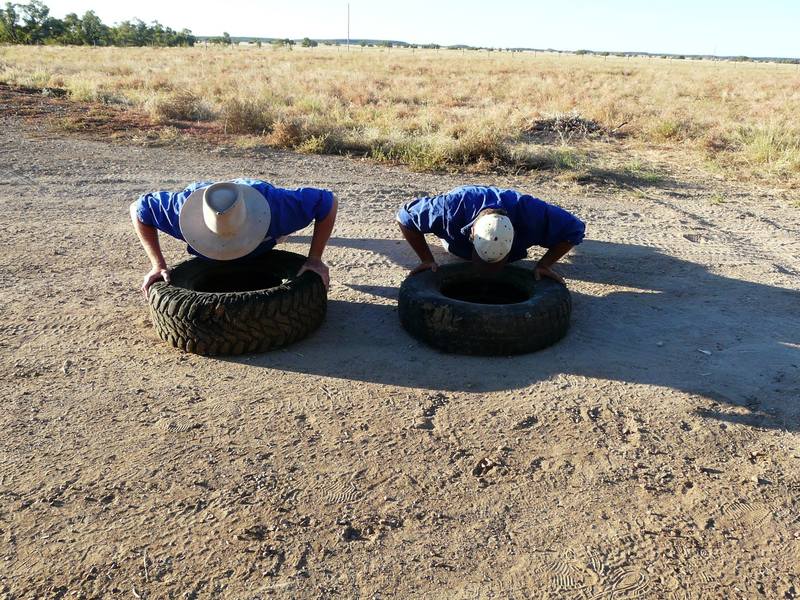 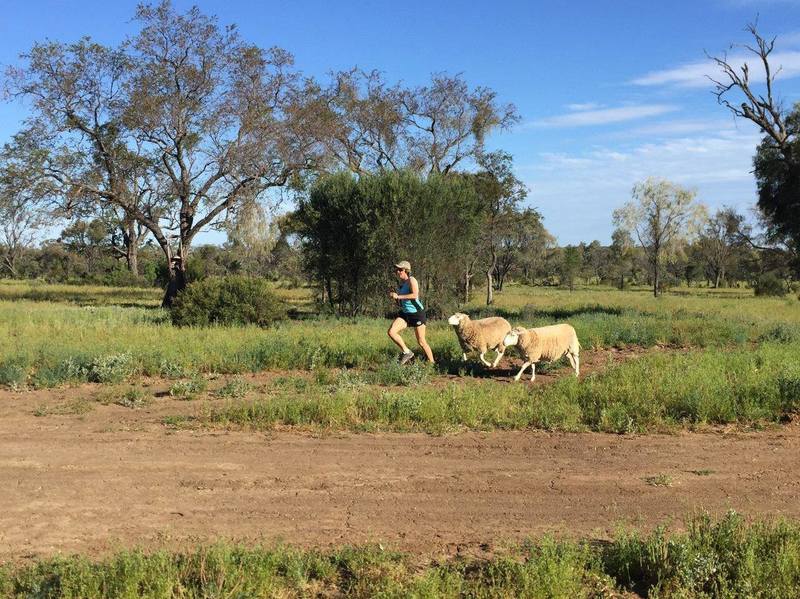 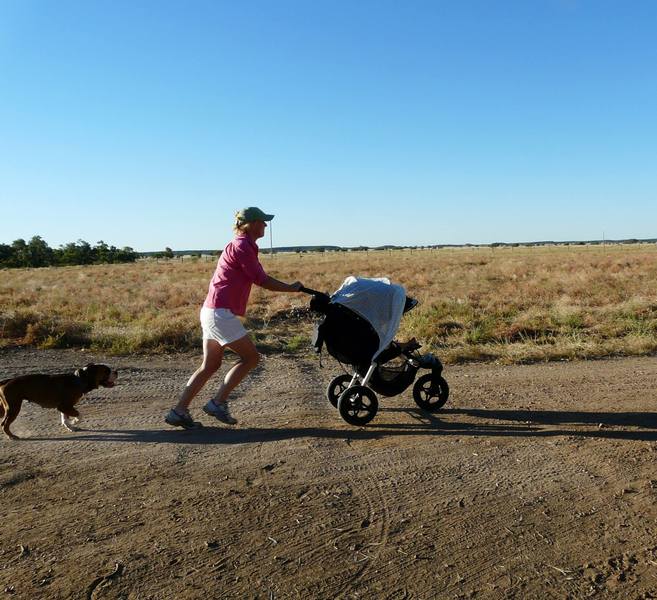 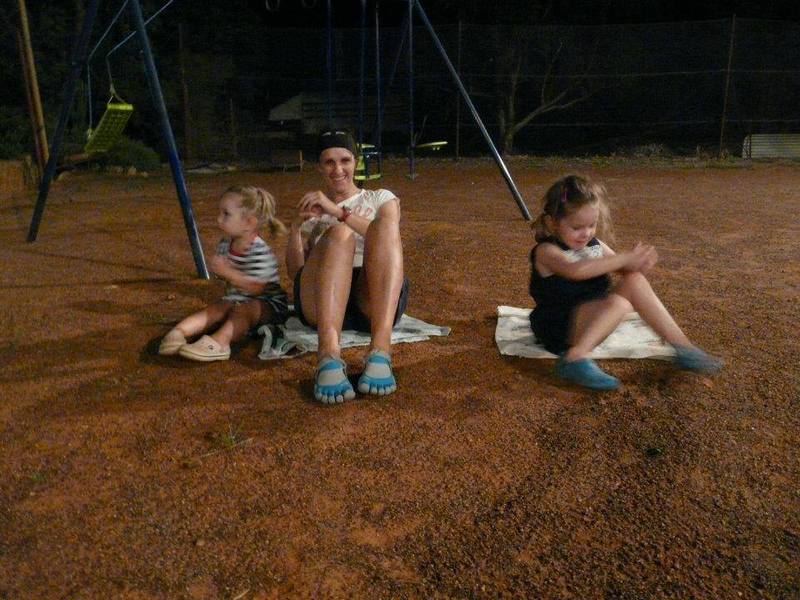 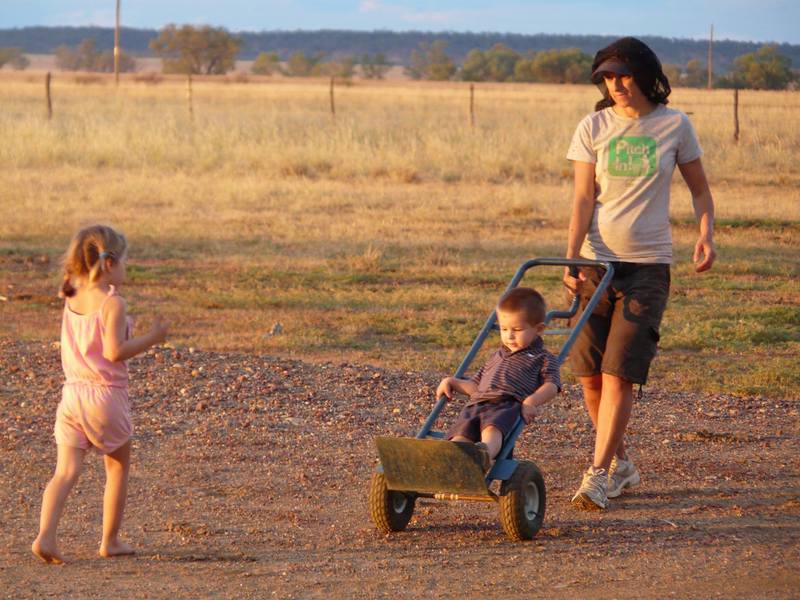 Kathryn Ryan chats to the outback Australian farmer whose health and fitness programmes are an online hit.

For the last eight years Joy McClymont has run a virtual personal training business from her remote sheep and cattle station in central west Queensland.

Off the track training - helps people, particularly those living in isolated areas to improve their fitness, via video, webinars, tele-seminars, and online sessions.