09:05 Syria 'the humanitarian test of our time' - Lyse Doucet 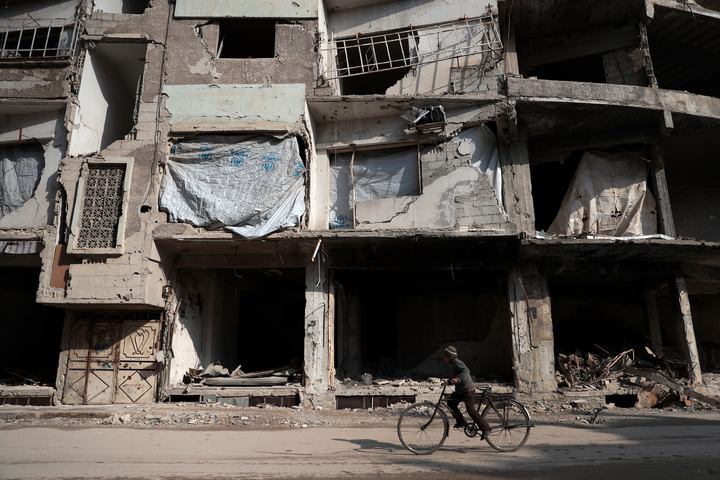 A Syrian boy cycles past damaged buildings in the rebel-held town of Douma, on 30 December 2016, on the first day of a nationwide truce. Photo: AFP

The BBC's Chief International correspondent, Lyse Doucet reports on future of Syria and the region on a day when as many as 100 people have been killed in a a toxic gas attack, which activists say is one of the worst chemical attacks in years. She's been covering the Middle East for the past two decades and the Syrian conflict since it began six long years ago. 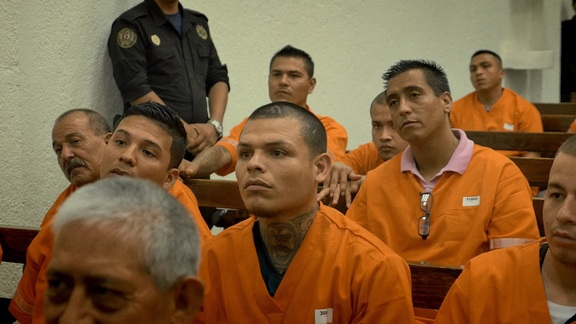 Meditation courses have been introduced in Rimutaka and Waikeria prisons in an effort to help rehabilitate inmates. The six week courses are being run by The Bright Path Meditation group, who are behind documentary film A Mindful Choice, filmed in Mexico's Apodaca prison. Meditation courses were introduced there after a riot in 2012 which left 44 prisoners dead.

Peter Munro reports on the after-effects of Cyclone Debbie which has been causing havoc across Queensland and northern NSW.

10:05 Sarah Kenderdine - Cultural heritage in the age of experience

Professor Sarah Kenderdine is a New Zealander at the forefront of interactive and emersive experiences for galleries, libraries, archives, museums, and increasingly, some of the world's most precious heritage sites. She is the founding director of the trans-disciplinary Expanded Perception and Interaction Centre, at the University of New South Wales Art and Design. Professor Kenderdine has been brought to New Zealand by the Friends of Futuna Charitable Trust for the annual Futuna Lecture Series - it's main fundraiser for the year.  There are tickets still available for her Christchurch talk tomorrow and for her Wellington talk on Monday 10 April from Friends of Te Papa. 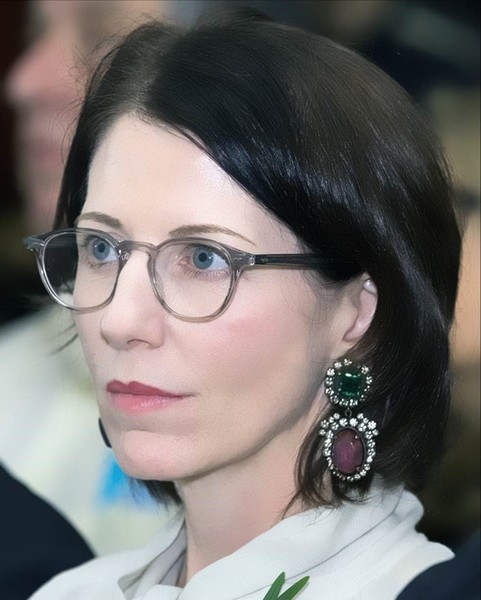 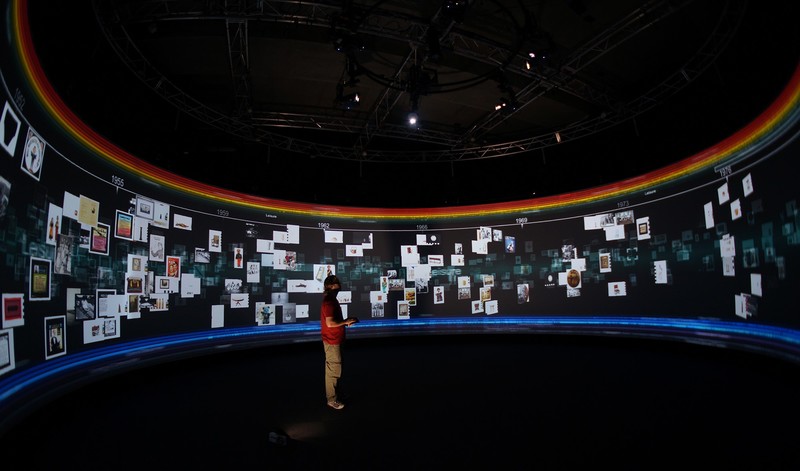 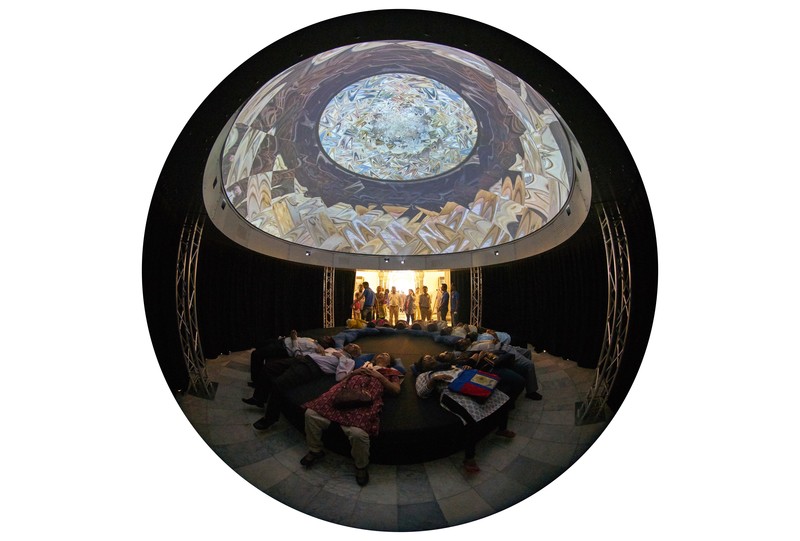 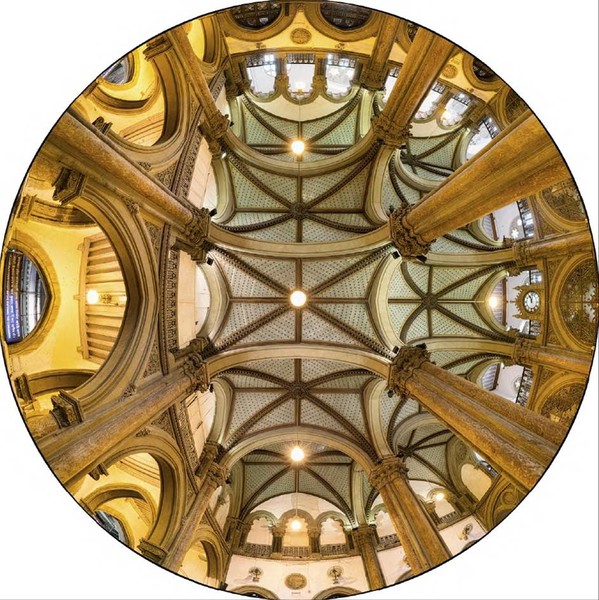 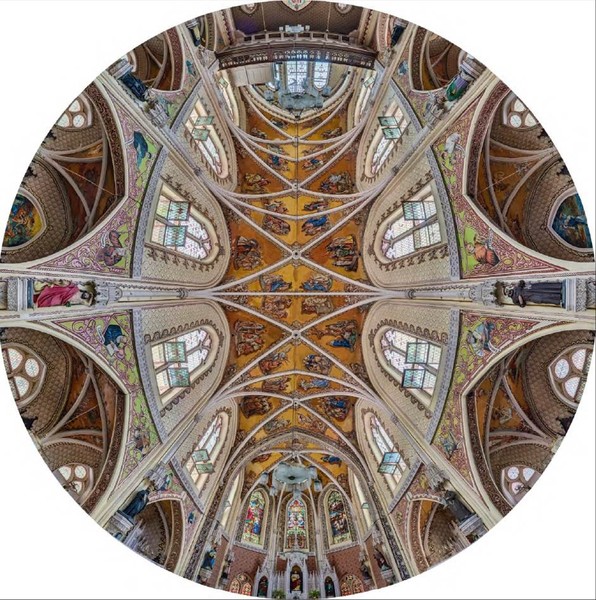 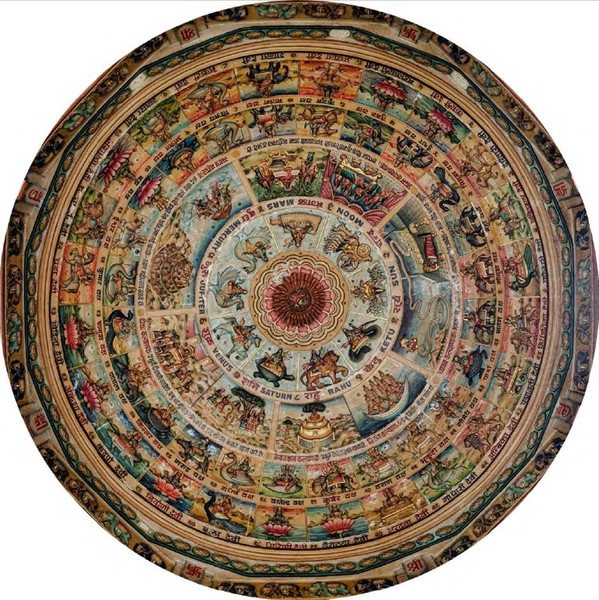 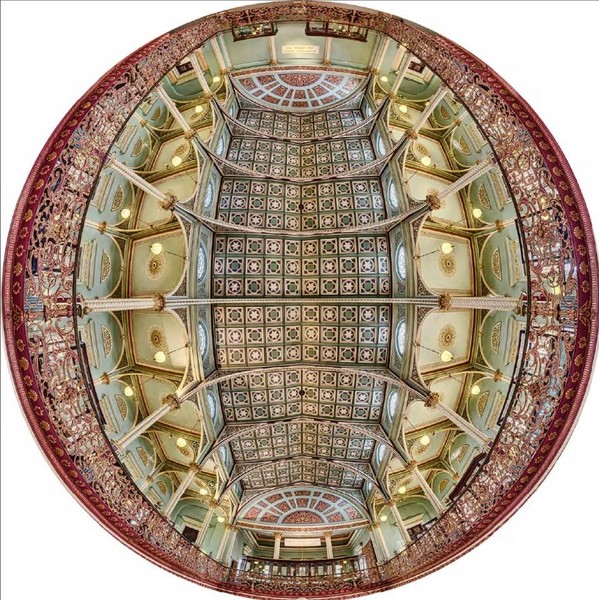 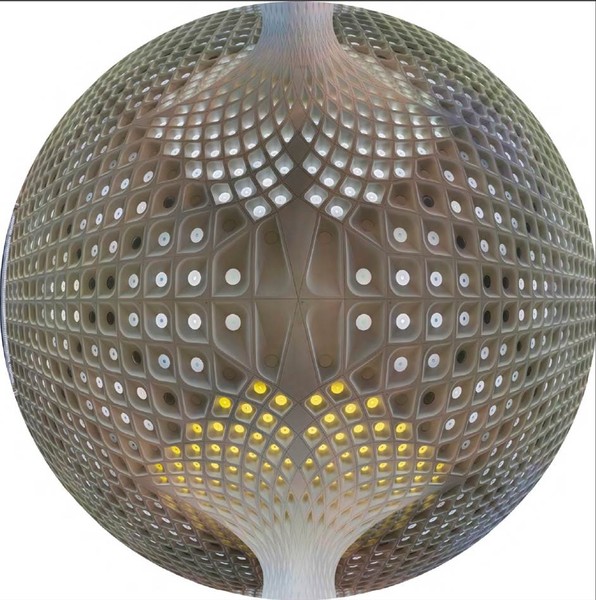 The alt-rock band Television considered influential in the development of punk and alternative music and  the lyrics of its song writer Tom Verlaine.

Graeme Downes is a  founding member of the Verlaines, songwriter, musicologist and  senior lecturer in the Department of Music at the University of Otago. 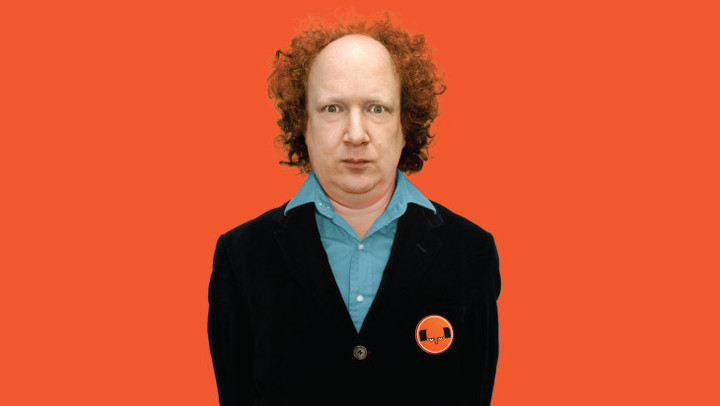 Andy Zaltzman is one of Britain's leading comedians best known for writing and presenting the hit satirical podcast, the Bugle which he created with John Oliver.  He is also a top cricket writer. He's here in New Zealand for the 2017 NZ International Comedy Festival