Microsoft has written to the government asking for it's help in removing more barriers which it says makes it difficult for District Health Boards to use cloud-based services. The company also says it wants to dispell perceptions in the health sector that the cloud is inherently less secure than using in-house servers. Nine to Noon speaks to Ben Creet from Internet New Zealand and to Microsoft's Asia Director for Health & Social Services Gabe Rijpma. 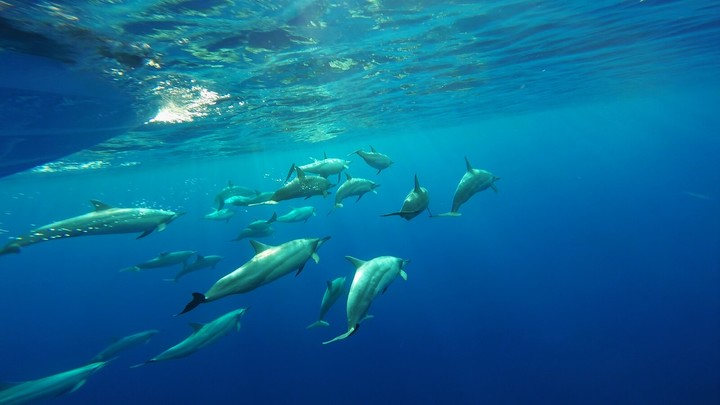 A pod of spinner dolphins in Niue Photo: William Ray

Kathryn Ryan talks to Dr David Gill, the author of a study which has found the vast majority of Marine Protected Areas are underfunded and understaffed, preventing them from meeting their full potential to preserve sea life

Susan Milligan with the latest rumblings from the US Republican Party and President Trump's Obamacare alternative. 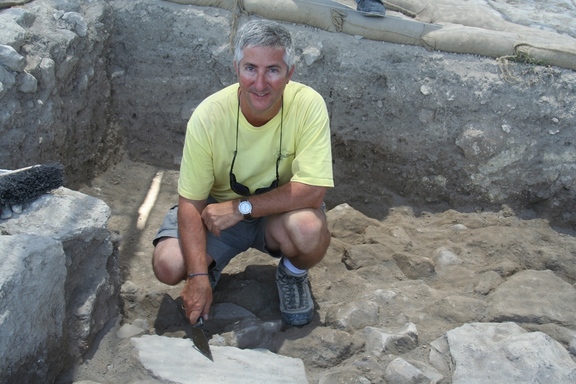 Before 1177 BC there was a network of large, powerful nations like Egypt, Assyria, Minos and Troy trading. They'd survived for thousands of years but within a matter of decades all but one of those civilisations vanished and the sole survivor, Egypt, was irrevocably changed. Dr Eric Cline has spent his career picking through the rubble of ancient cities and his take on this highly controversial period of history is the subject of a new book 1177 BC: The Year Civilization Collapsed 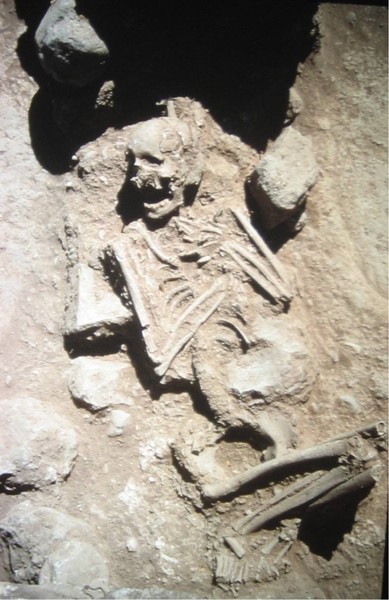 Skeleton of a young woman crushed under rubble from an earthquake 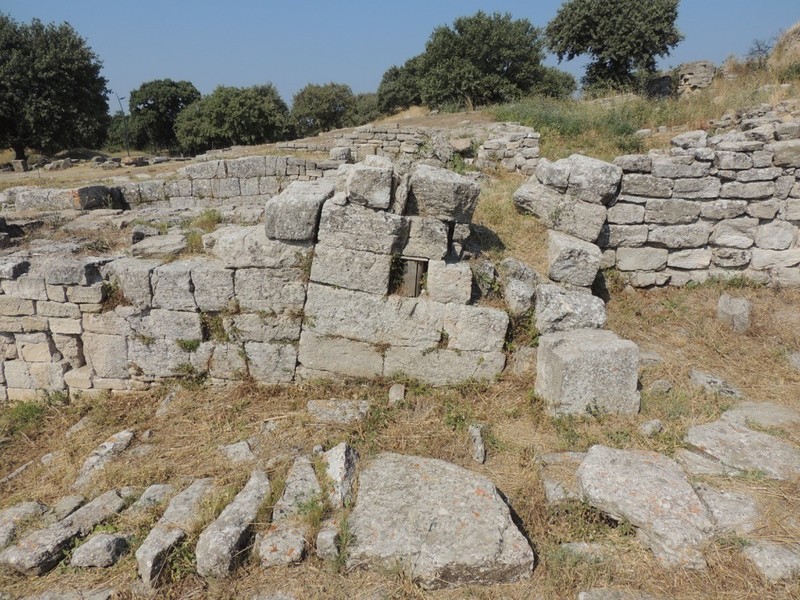 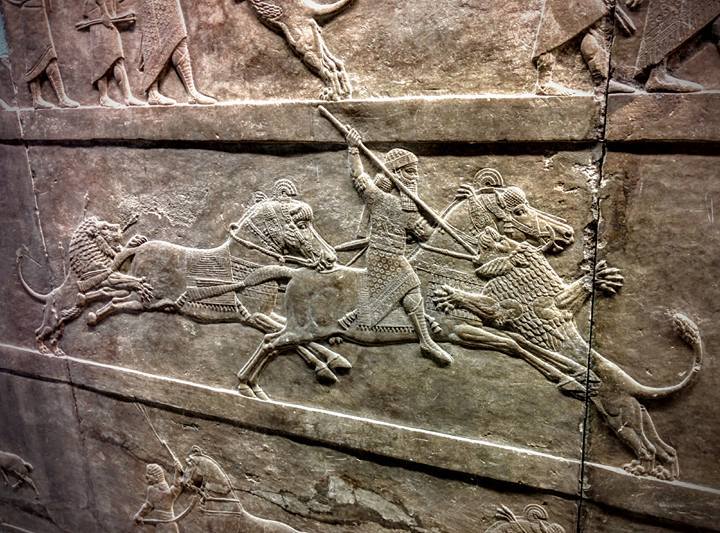 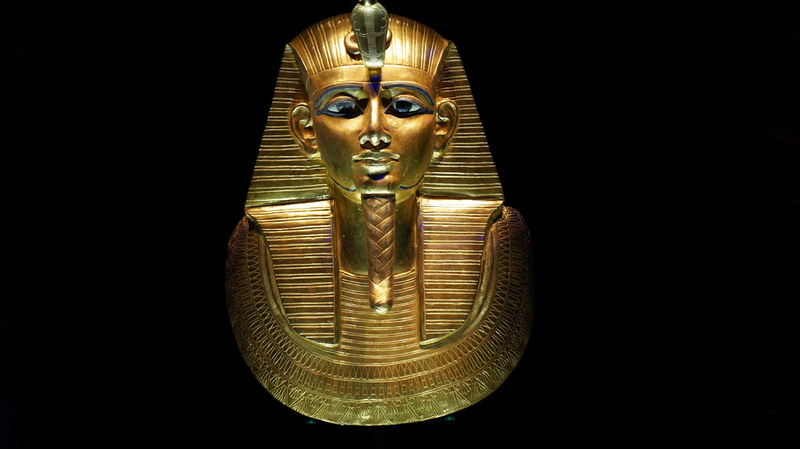 Kathryn Ryan talks to Rod Oram about the good and bad of Fonterra's half-year results, and also the  lack of ambition in the Government's trade policy "refresh". 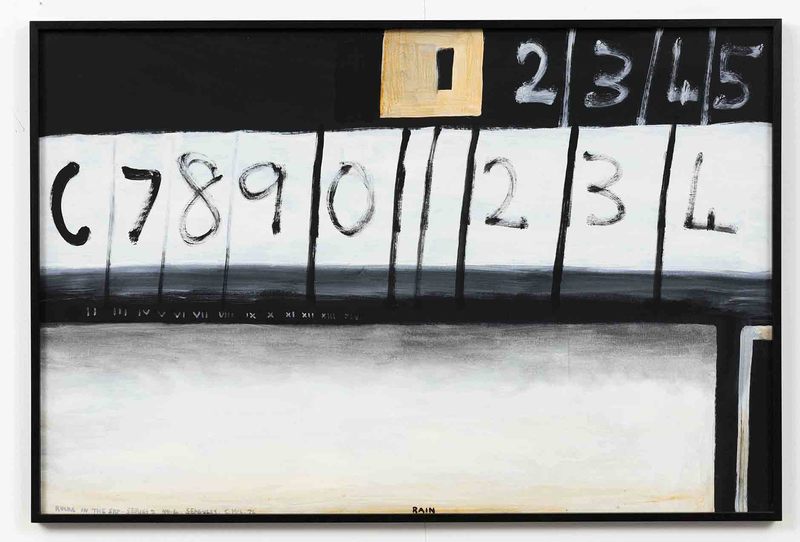 COLIN MCCAHON Rocks in the Sky Series 2 no 4 Seagulls. Rain 1976 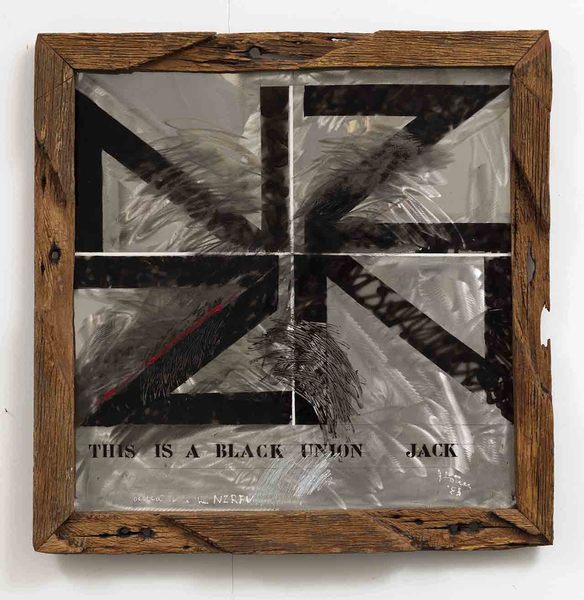 RALPH HOTERE This is a Black Union Jack 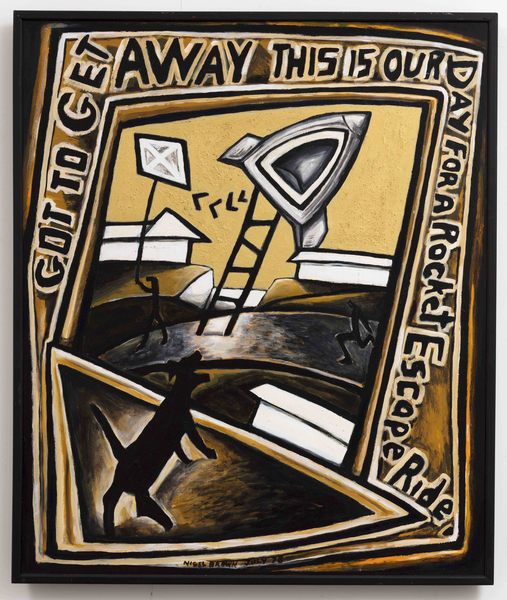 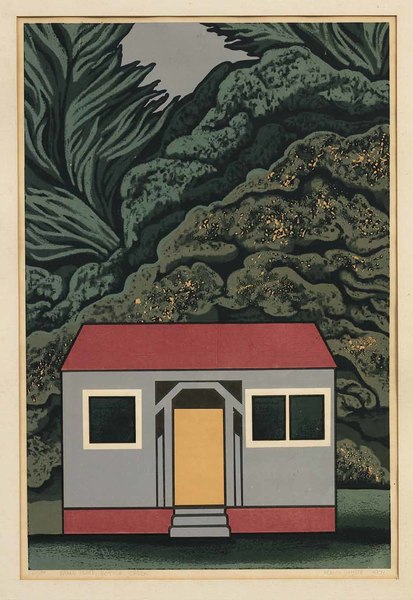 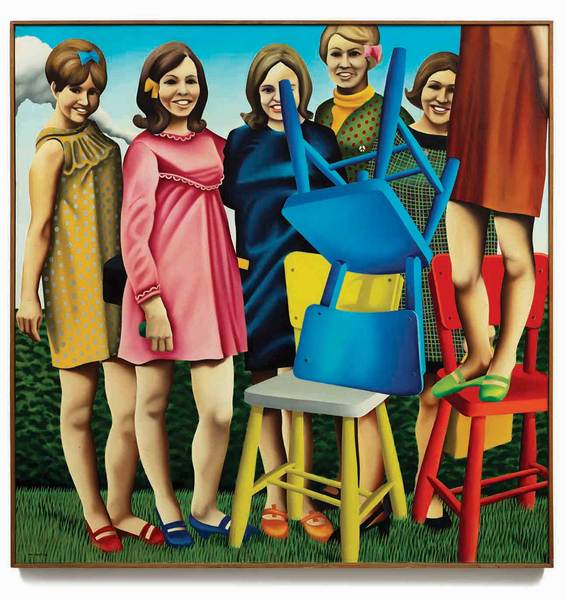 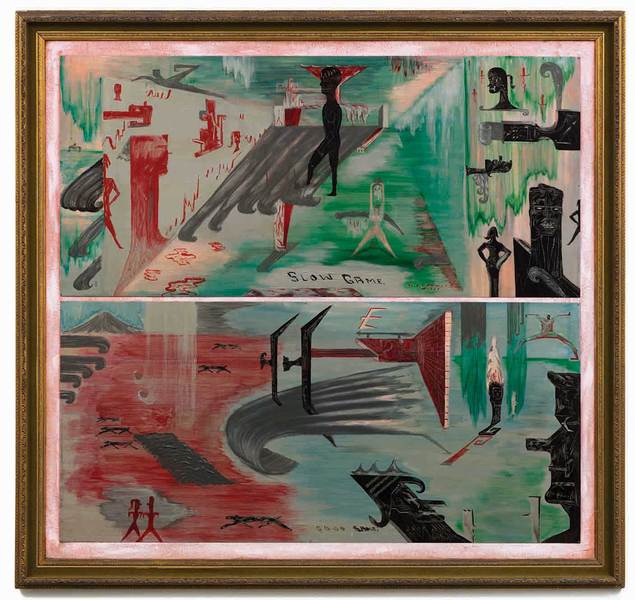 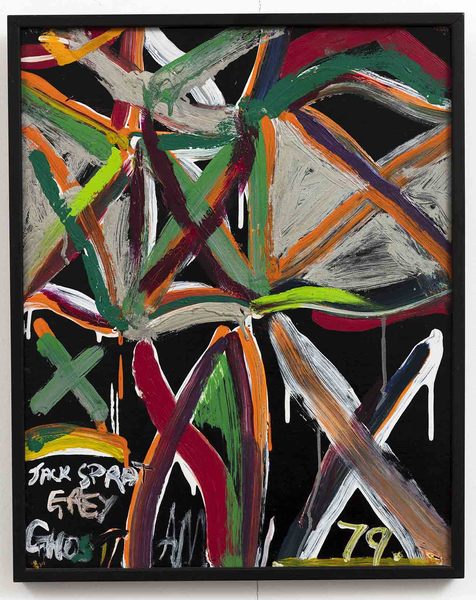 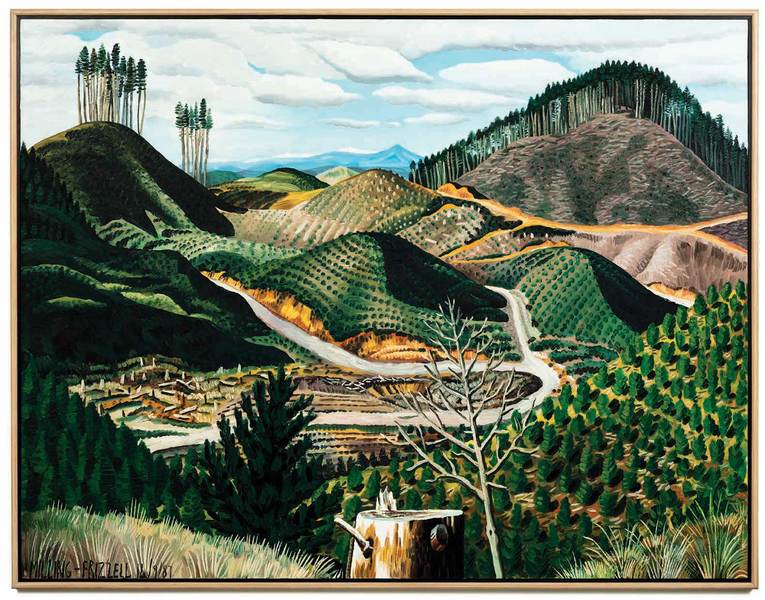 Kathryn Ryan talks to Warwick Brown about why after 50 years of collecting New Zealand art, his collection is going under the hammer. He is an author of several books on contemporary art, an arts columnist, lecturer, commentator and a collector. Since the 1960's, Warwick Brown, and his late wife Kitty amassed a collection of hundreds of works, acquiring pieces by some of the country's most celebrated artists.

Media Commentator, Gavin Ellis talks to Kathryn Ryan about how defence chiefs have responded to allegations in the Hit & Run book by Nicky Hager and Jon Stephenson, and a  reminder from the BSA that  judges are not entirely above criticism.

Artist:   Chvrches
Song: Recover
Album:  The Bones of What You Believe
Time: 10:12