The Commerce Commission has turned down Sky's proposal to buy Vodafone which would have created a formidable pay TV and telco provider.  So is this the end of the road for the proposed merger and what will it  mean for Sky's 830,000 subscribers? Our business commentator is Rod Oram.

Kathryn Ryan talks to Taika Waititi who was last night named Kiwibank New Zealander of the Year.  Taika is of course best known for his work in film with creations like Hunt of the Wilderpeople, Boy and What We Do In The Shadows but he's also been heavily involved in charity work - including raising awareness of the lack of Maori and Pacific Island bone marrow donors - he himself is registered as a donor.

Currently there is little reliable information on the scale of recreational fishing - and what stocks, in which regions, might be in decline and whether recreational fishers are getting their fair share of take. Tony Craig is a keen fisher with a background in sustainable management systems who is one of the people who has come up with the Fish4All app.

RNZ's business editor, Gyles Beckford says the merger between Sky and Vodafone is not likely to be resurrected after the competition watchdog rejected their billion dollar bid. Sky has told RNZ  that it is willing to cut commercial deals with telecommunications and media companies regardless. 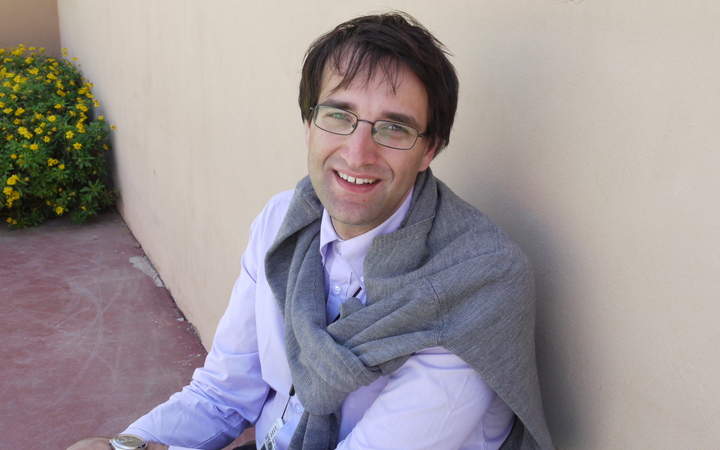 Kathryn Ryan meets Dr Josef Schovanec, French writer, academic, polyglot and advocate for people with autism. He's an advisor to the French government, and travels France and the world, speaking about autism. He says he feels sorry for "normal" people.

Sarah Putt on the Commerce Commission's decision on the Sky/Vodafone merger bid, the music distribution company DistroKid and is Facebook's Mark Zuckerberg gearing up for a tilt at the Presidency?

11:25 Parenting: Using the outdoors as a classroom 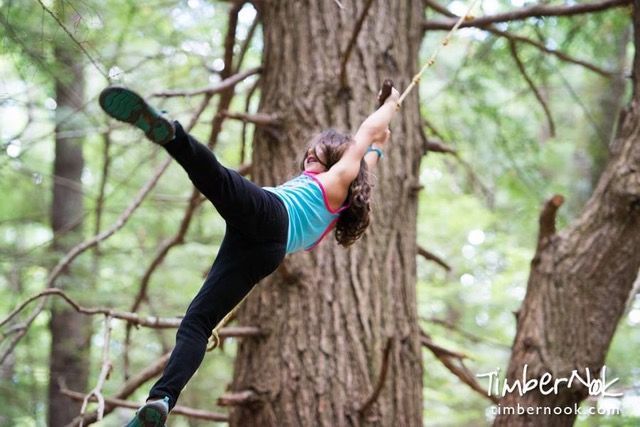 Lara Strongman on Channel Three's The Project and why The Crown is one of TV's best shows.