Football New Zealand responds to claims that it undervalues and underpays its flagship women's team. Yesterday we heard the retiring football ferns captain Abby Erceg launch a stinging attack on the sports body which she says leaves  the funding burden to high performance Sport New Zealand. NZ Football chief executive Andy Martin has defended his organization 's policy, saying it is not in a position to fund  'a domestic programme'. 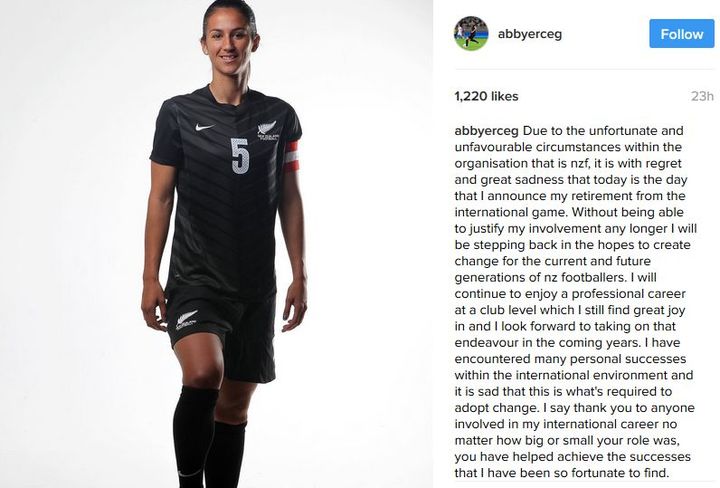 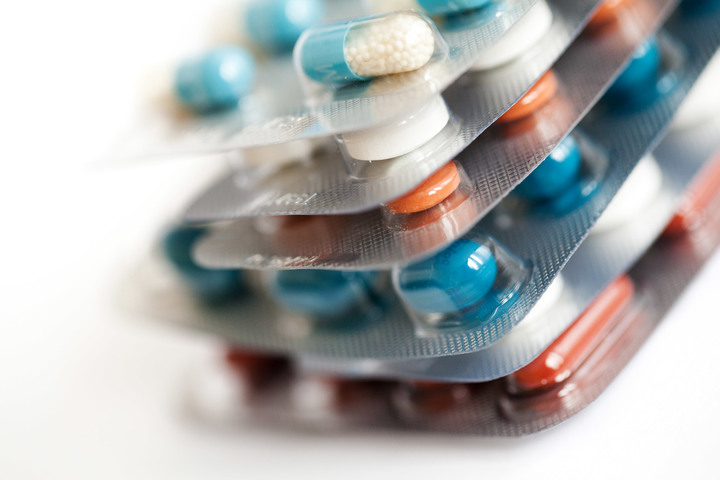 Now that oral contraceptives are set to be prescribed by pharmacists - what are the stumbling blocks for giving consumers easier access to other medicines? The Ministry of Health last week cleared the way for women to get their contraceptive supply directly from pharmacies without a prescription. Dr Natalie Gauld -  a former member of the Medicines Classification Committee - says there is plenty of scope for pharmacists to prescribe other medicines and ease pressure on the health system. 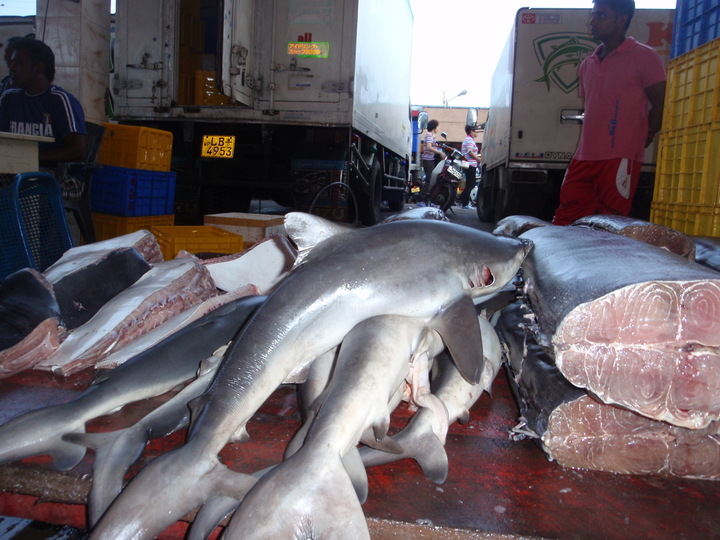 Sharks in a market in Sri Lanka Photo: Colin Simpfendorfer

In some regions shark numbers have dropped more than 90 percent and a quarter of species are at risk of extinction - in large part due to over-fishing. Conventional conservation wisdom holds that it's impossible to fish sharks sustainably because they are long-lived and slow breeding. But Professor Colin Simpfendorfer  argues that outright banning shark fishing is the wrong approach and that with careful management it is possible to maintain sustainable shark fisheries.

The government is frozen on tax policy and is pushing ahead with its boosting of "clean" coal - despite a lack of interest from the energy industry. 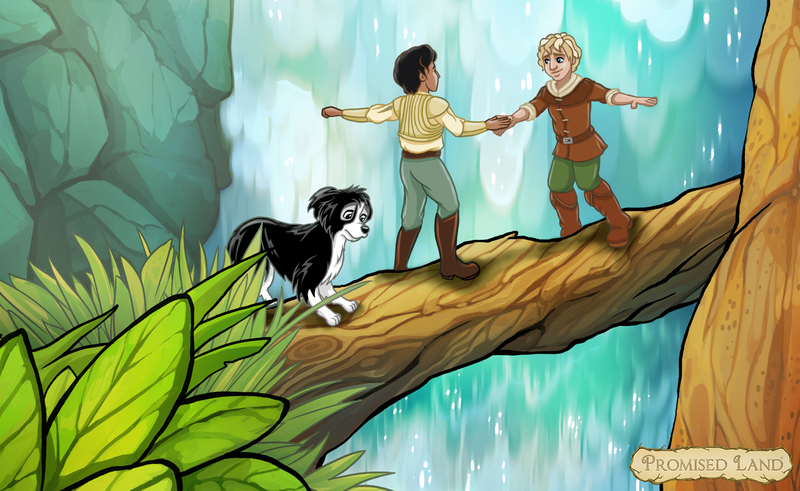 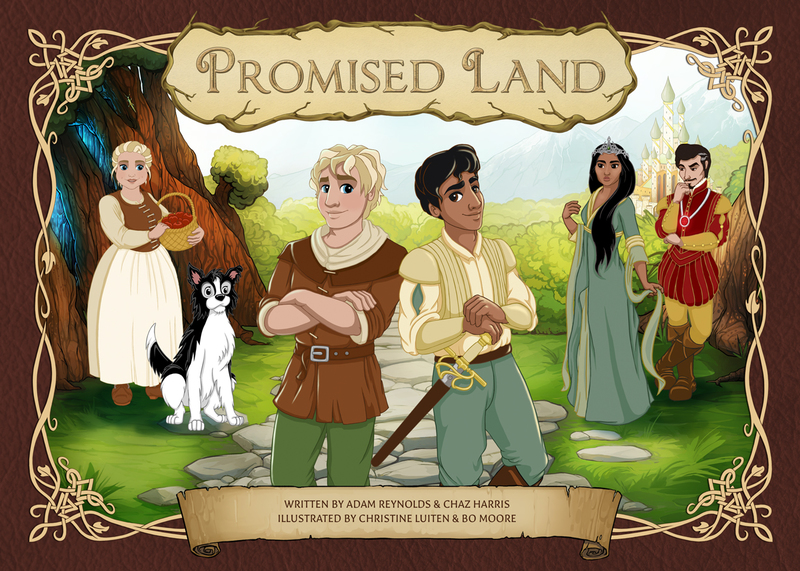 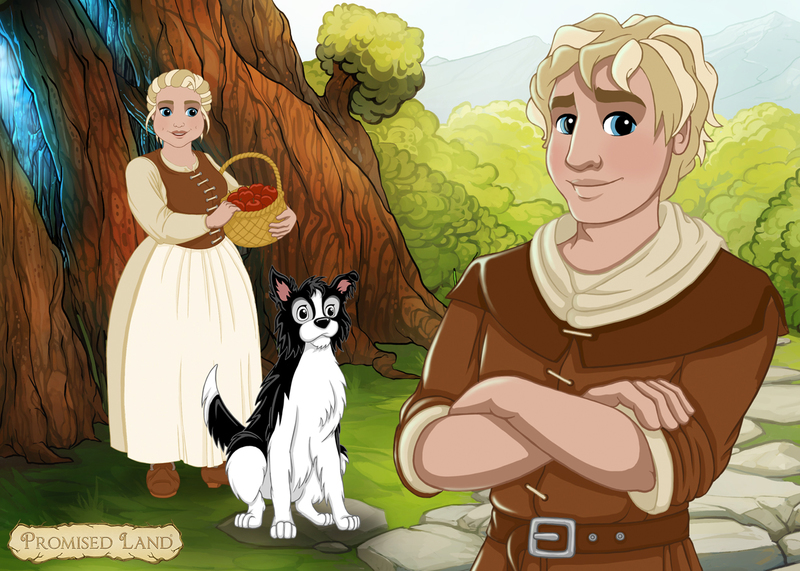 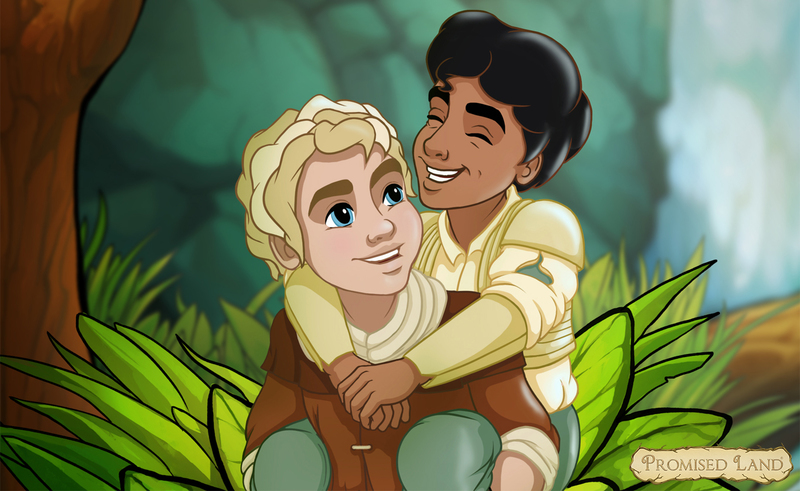 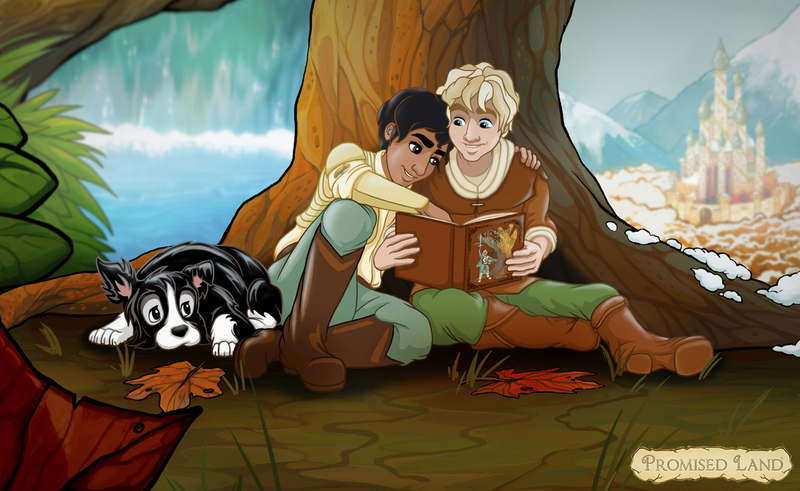 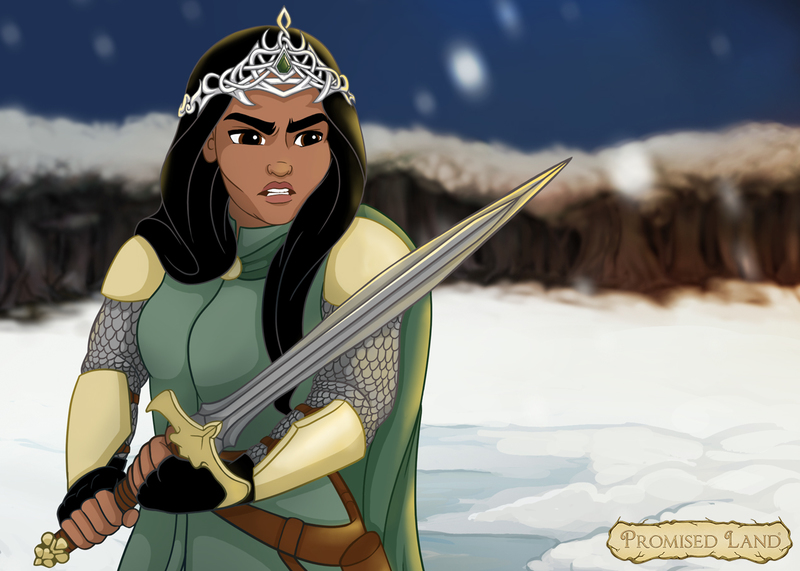 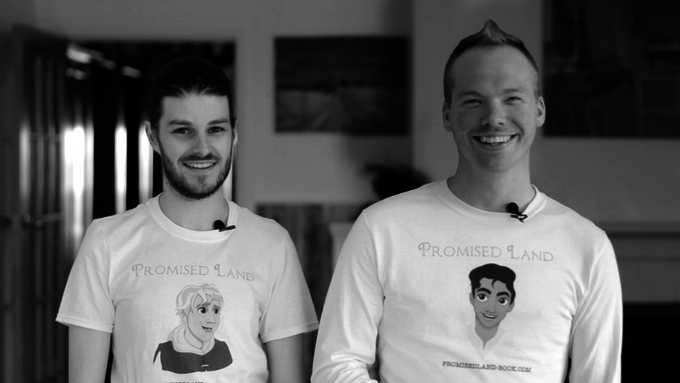 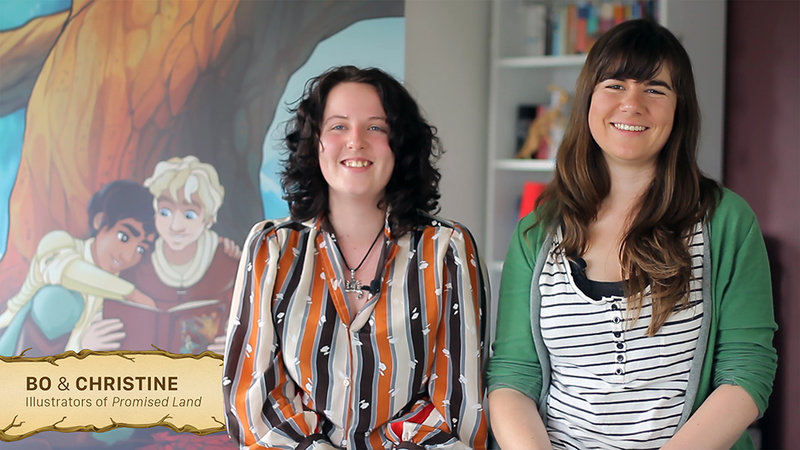 The classic fairytale of a prince or princess meeting a peasant boy or girl and falling in love  has been given a makeover in a new book. It begins:  "Once upon a time, in a land not far away, A place where no one cared if you were straight or you were gay." Promised Land is written and published by Wellingtonians Adam Reynolds and Chaz Harris who wanted to write a childrens' book that presented a positive image of a gay relationship - and overcome adversity that is not connected to the characters' sexuality

Graeme Downes, founding member of the Verlaines, songwriter, musicologist, senior lecturer in the Department of Music at the University of Otago

Northland's Janet Balcombe is the author of The Wild Side, a novel based on her battle to overcome meth addiction. She says unless we drop the stigma substance abuse will never go away. She now lives a restored life with her husband and son in the rural town of Ruawai.

This week, science commentator Dr Siouxsie Wiles talks about how farming helps pest fish invade our streams, and the disease that may have wiped out 80% of the Aztecs.