Captain of the Football ferns, Abby Erceg talks to Kathryn Ryan about her decision to retire from the international game. New Zealand's most capped player says while she's not physically ready to stop representing her country -  mentally and emotionally she's had it. 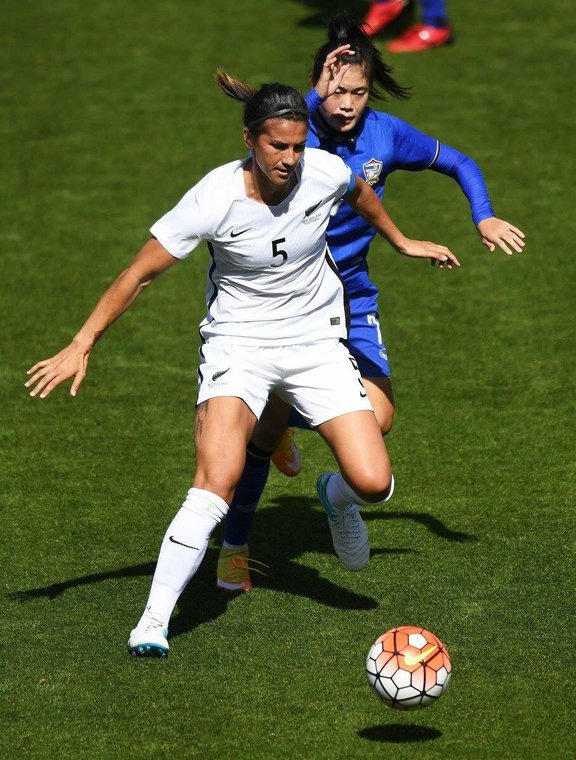 Last year RNZ revealed that the Correction Department's provider of drug counselling, Care NZ, was being funded for non-existent drug counsellors. Now Corrections has put Care NZ's contract up for tender - but the document doesn't require counsellors to have any specific qualification or experience in drug treatment. Kathryn Ryan talks to Roger Brooking from Alcohol & Drug Assessment & Counselling in Wellington and the Corrections Department's Director of Programmes and Interventions, Juanita Ryan.

The investigation into the US President's link to Russia continues, and Steve Almond looks at Trump's response to his first month at the helm.

Photo: What Ever It Takes

Kathryn Ryan meets Charmeyne Te Nana-Williams, founder of What Ever It Takes,  a home-based rehabilitation and support organisation. She started the company after her athlete husband, Peter, suffered a traumatic brain injury and became a quadraplegic. Today she has 100 staff, which will soon grow to 300, with a newly won contract with ACC.

"This Is How It Always Is" by Laurie Frankel

Rod Oram talks to Kathryn Ryan about Cadbury's plan to close its Dunedin factory. Also he'll look at the Government inquiry into petrol and diesel prices, and the dearth of stock market floats.
11:30 Mauri Ora, wisdom from the Maori world 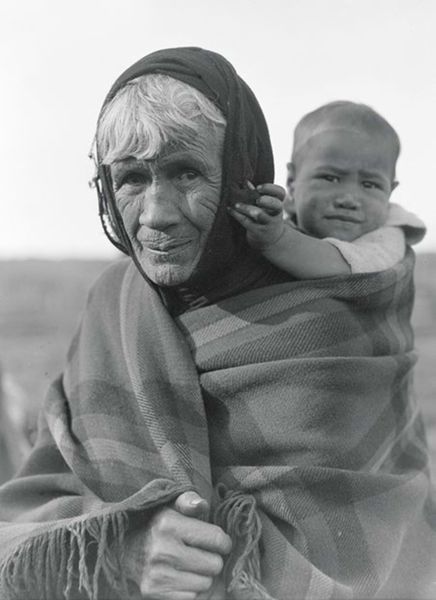 MĀTANGA EXPERIENCED E kore e mau i a koe, he wae kai pakiaka You will not catch the feet accustomed to running among the roots. Leo White, 1938, ATL, WA-12534-G 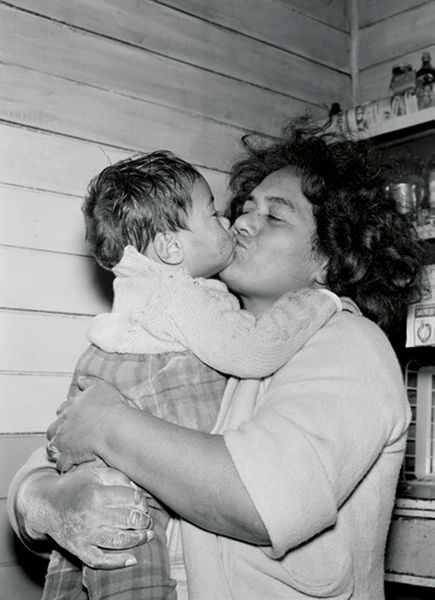 MANAAKITANGA KINDNESS He aroha whakatō, he aroha ka puta mai If kindness is sown, then kindness is what you shall receive. Ans Westra, 1963, AWM-0584-F_08 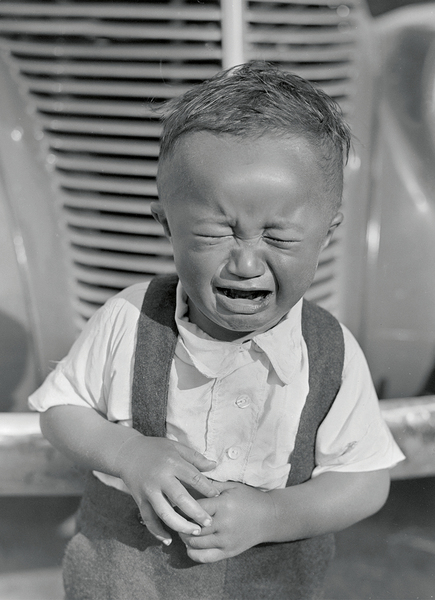 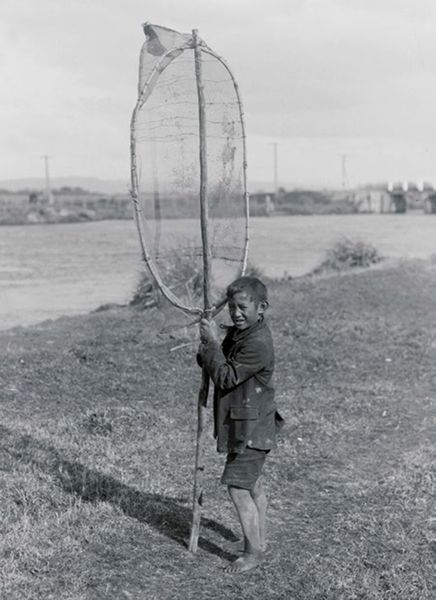 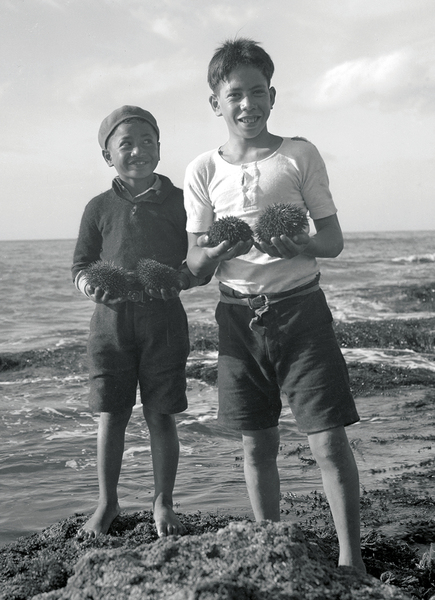 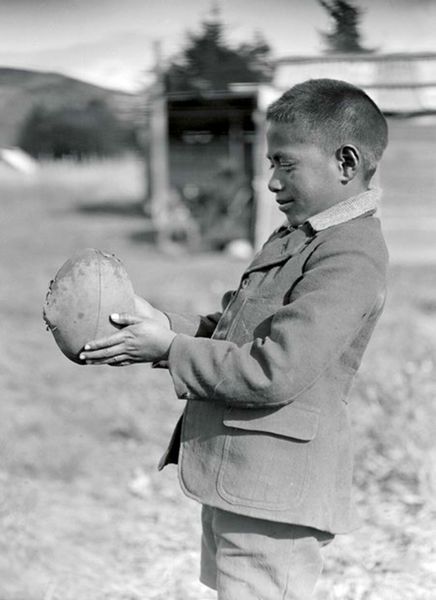 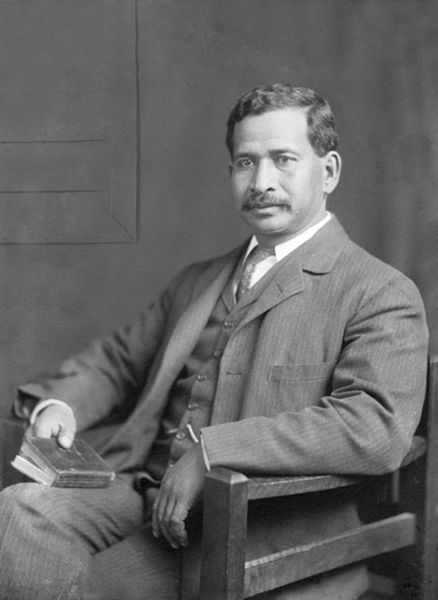 TŌTIKA/BALANCE Mahia i runga i te rangimārie me te ngākau māhaki With a peaceful mind and respectful heart, we will always get the best results. Earle Andrew, c.1940, ATL, 1/4-021044-F 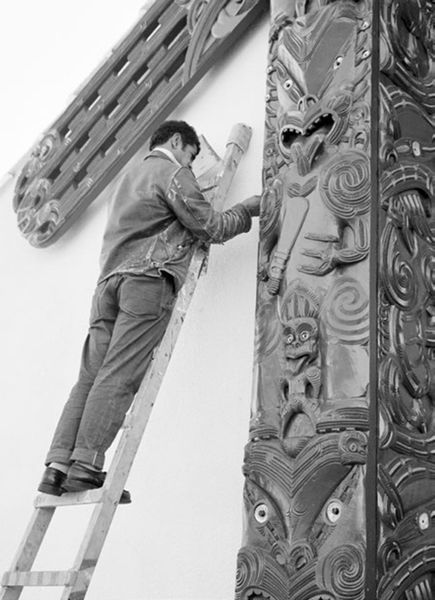 WHAKANUI RESPECT He tangata takahi manuhiri, he marae puehu When a guest is disrespected, the marae suffers Ans Westra, 1960, AWM-0041-F_04 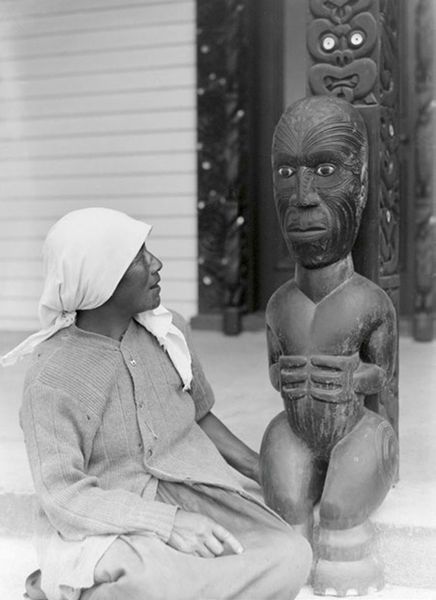 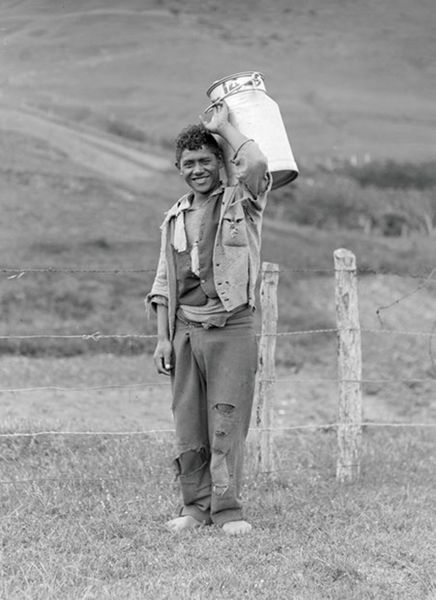 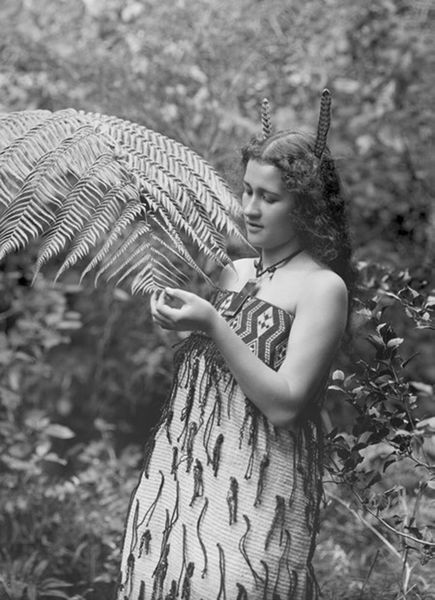 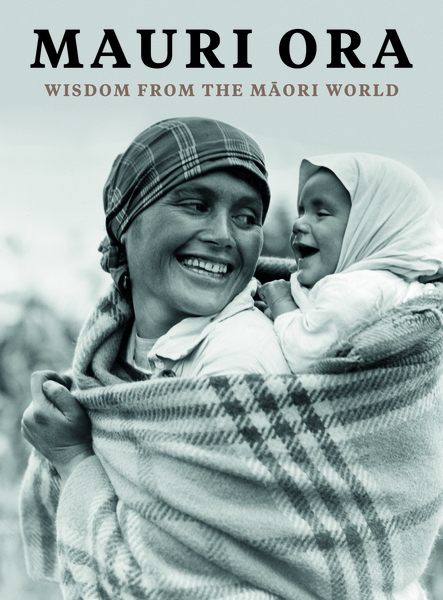 Kathryn Ryan talks to Te Raumawhitu Kupenga about his heritage and his book Mauri Ora - wisdom from the Maori world,  co-written with Peter Alsop.

Kathryn Ryan talks to Gavin Ellis about Mediaworks new 7pm show, The Project, and should should Fairfax and NZME be worried by an adverse opinion poll on their proposed merger?