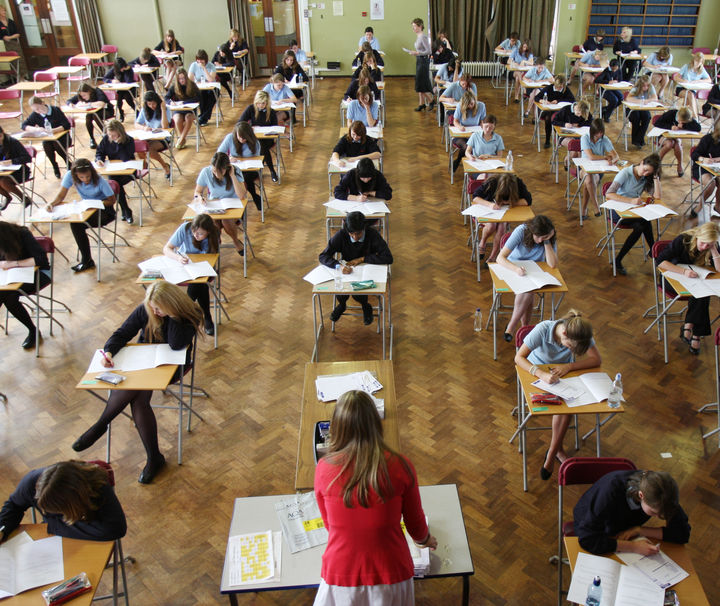 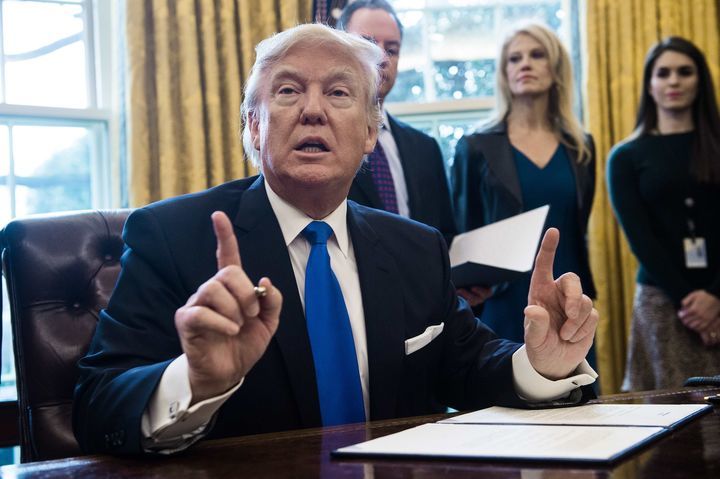 'America is at stake' says lifelong Republican and retired judge, Mark P. Painter who wants US President Donald Trump to be impeached and removed with all haste. He's offered his services to his local Ohio congressman, Steve Chabot to help to draft the articles of impeachment. So far he hasn't had any uptake.

Seamus checks in from France on a US diplomatic mission to Europe aimed at allaying worries about its position on Russia and NATO in a Trump era - and how France's presidential ballot is shaping up. 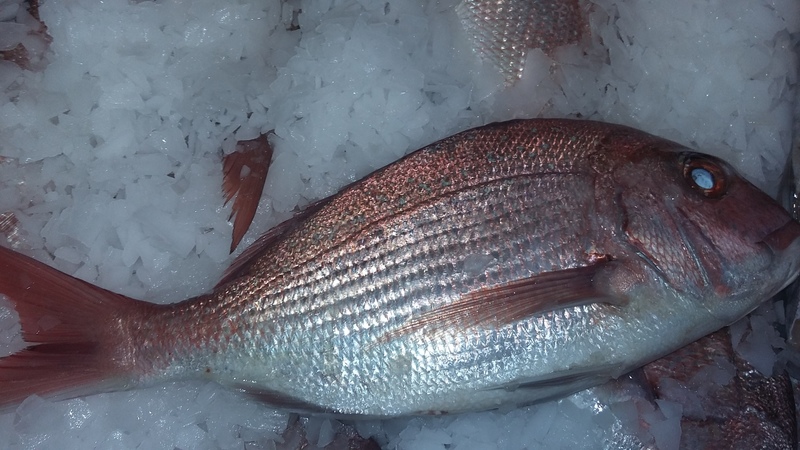 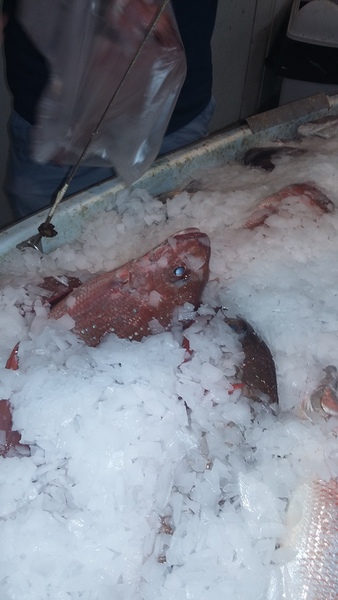 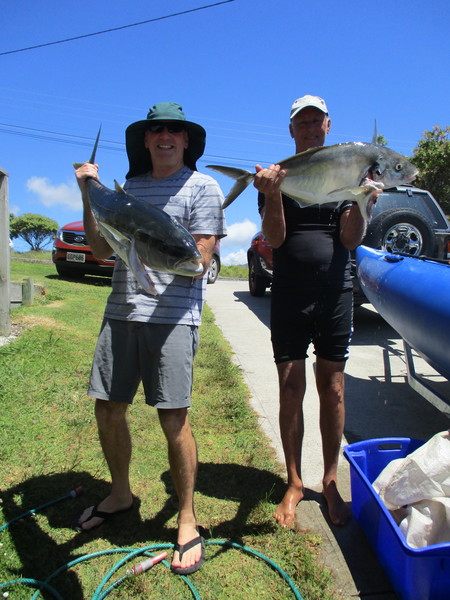 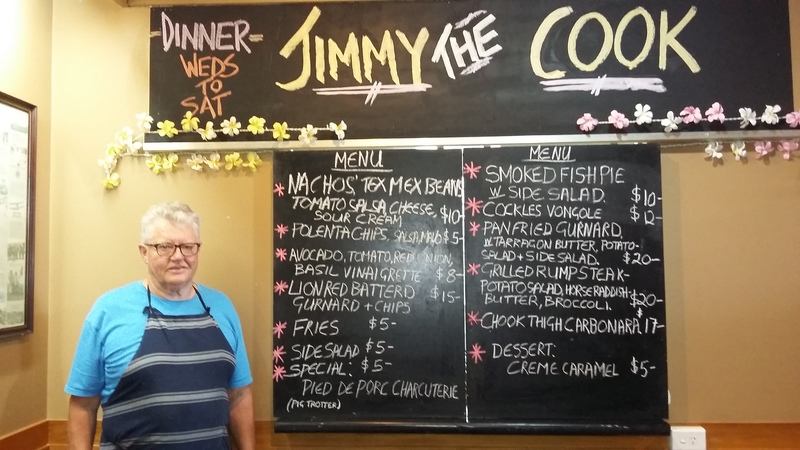 Kathryn Ryan meets Auckland chef and seafood aficionado, Jimmy Gerard - known widely as Jimmy the Fish. He's been cooking professionally for more than forty years and has an encyclopedic knowledge of the bounty in New Zealand waters.

Matthew Hooton and Sue Bradford talk about the Mana and Maori Parties joint plan for winning the Maori seats and the latest Colmar Brunton poll.

11:30 Food: Exotic ice blocks for the end of summer 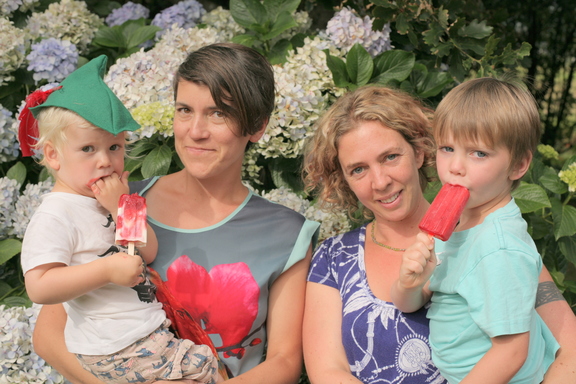 Amy Delahunty and Chrissy Vize are setting up Paekakariki Pops. They tell Nine to Noon how they make their locally sourced seasonal gourmet ice blocks, with flavour combinations such as avocado and lime, and rhubarb & raspberry.

Bill McKay discusses the government's proposal for Urban Development Authorities in cities with housing shortages. Can they work?