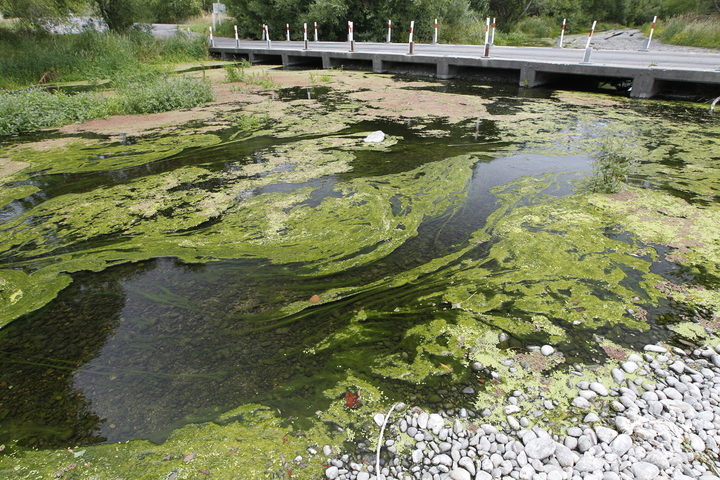 How do people make sense of the Government's new freshwater standards and how will the public know where and when it is safe to swim? The Government has released new standards aiming to make 90-percent of New Zealand's rivers swimmable by 2040. Kathryn Ryan speaks to NIWA's Principal Scientist - Water Quality -- Graham McBride, the president of the Association of Freshwater Scientists Dr Marc Schallenberg, the Chair National Objectives Framework reference group of Ken Taylor, who advised the Land and Water Forum and the Government and ​Canterbury medical officer of health Dr Alistair Humphrey. 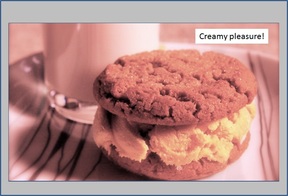 Kathryn Ryan talks to University of Auckland marketing lecturer, Gavin Northey on how colour can influence perception of food texture.

Turmoil in Tonga as its government faces no-confidence, why do indigenous Fijians oppose Voreqe Bainimarama ? And let’s cheer for Vanuatu's Tanna in next week’s Academy Awards!

10:05 Love is all around - Songwriter Sonny Curtis 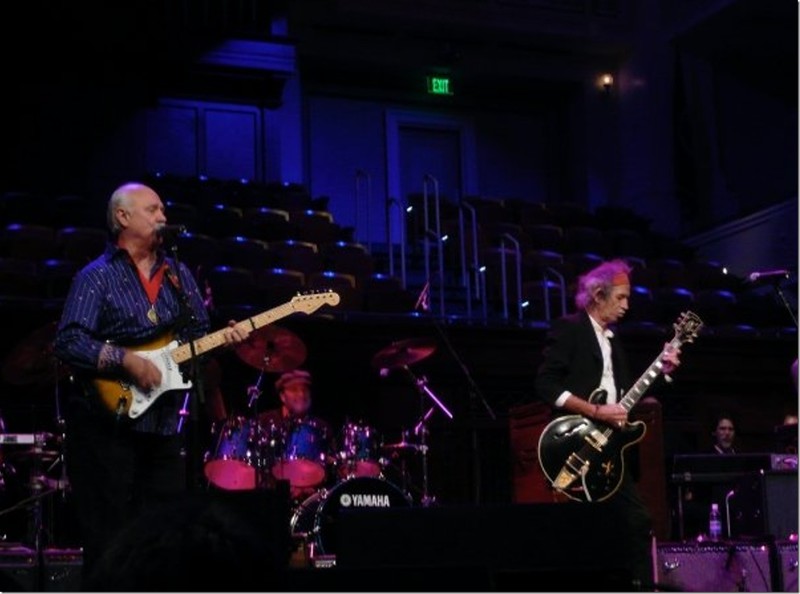 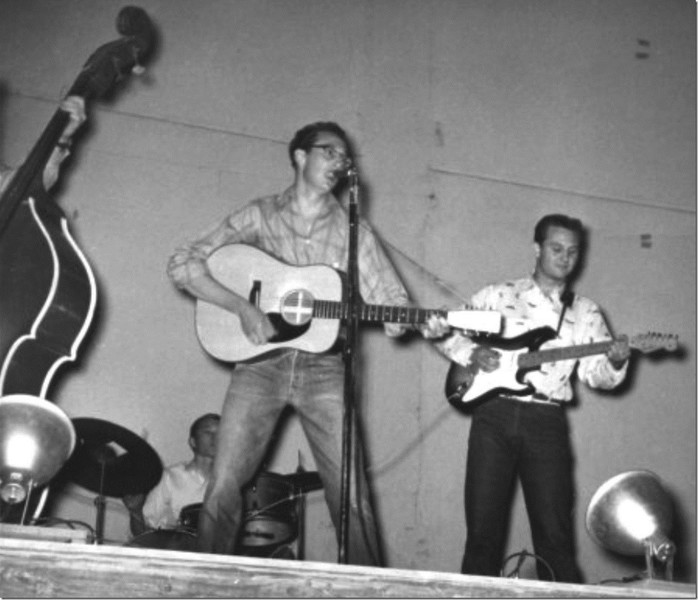 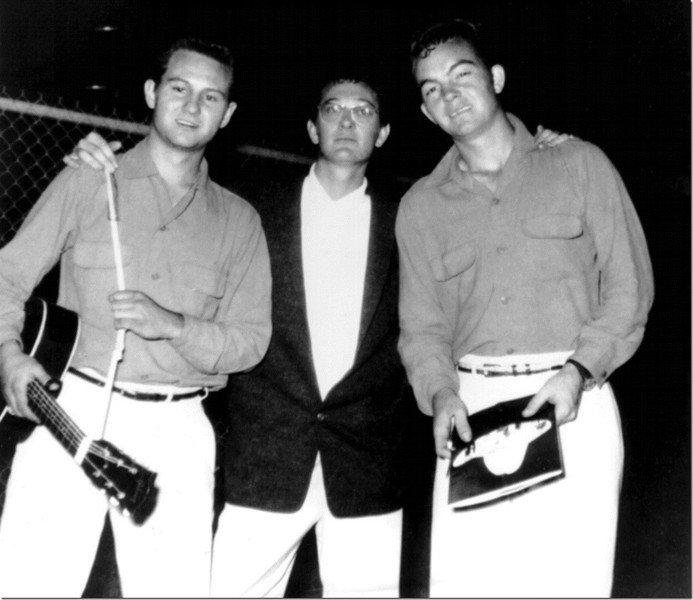 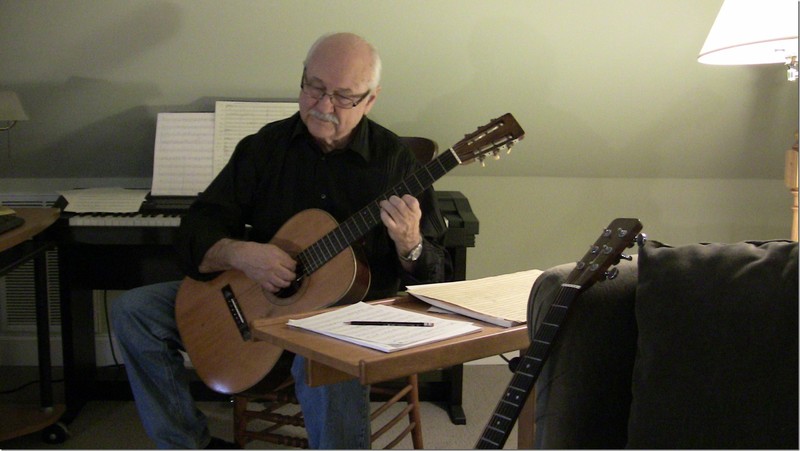 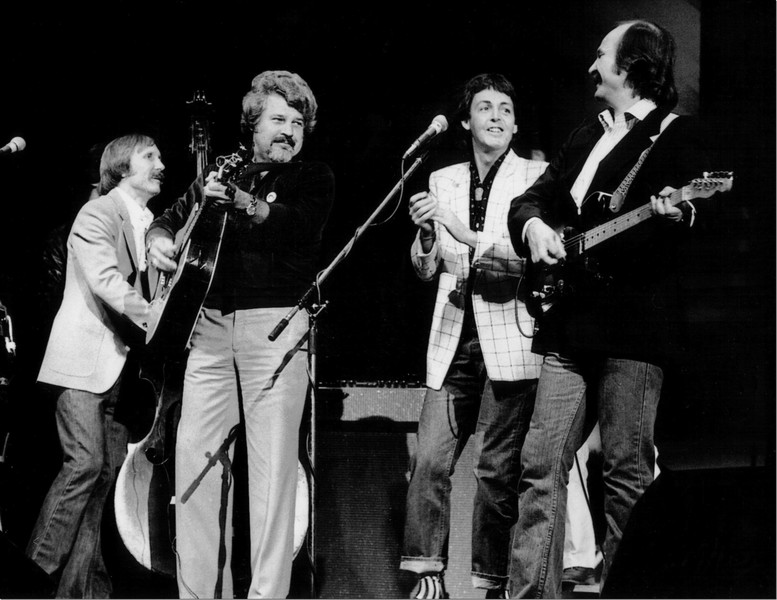 Kathryn Ryan talks to the Texan singer, songwriter, Sonny Curtis  who wrote "Love is all around', the theme song to the Mary Tyler Moore show. But the 79 year old is no one hit wonder - he's a prolific lyricist, he also wrote - I fought the law, and the song - More than I can say. His songs have been hits for other musicians, including the Everly Brothers, Buddy Holly and the Crickets, and Leo Sayer.

Grant goes debut crazy this week, with the 1984 EP that kicked off the career of Canterbury/ Otago band The Bats, the debut 45 from  Syd Barret-era Pink Floyd, and the opening title track from The Commodores' first album, which spent years as the theme tune for NZ TV chart show, Ready To Roll. Oh, and he chucks in a ripper new Bats' song, too, for good measure.

Brendan Telfer on the South Africa and Black Caps clashes, the White Ferns remarkable win over Australia and how Ross Taylor's record innings performance makes his omission from the T20 side even more mystifying.