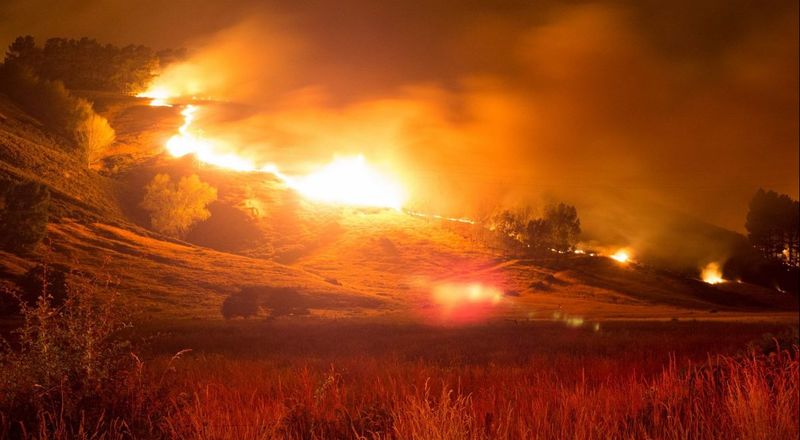 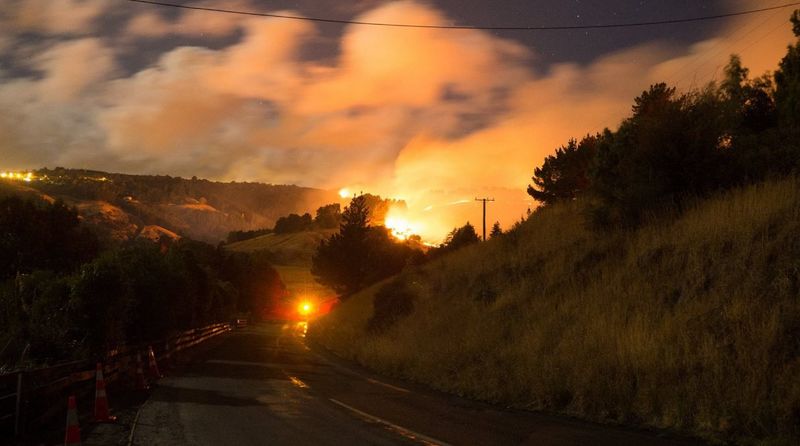 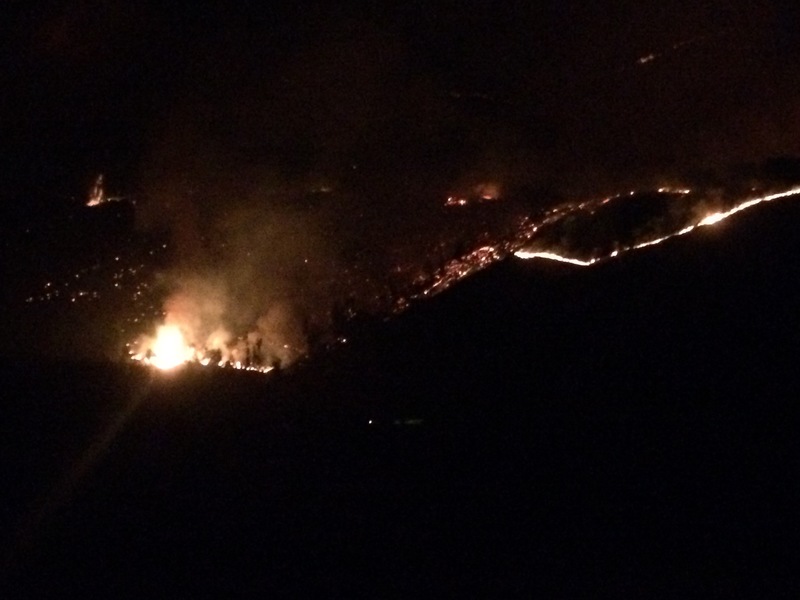 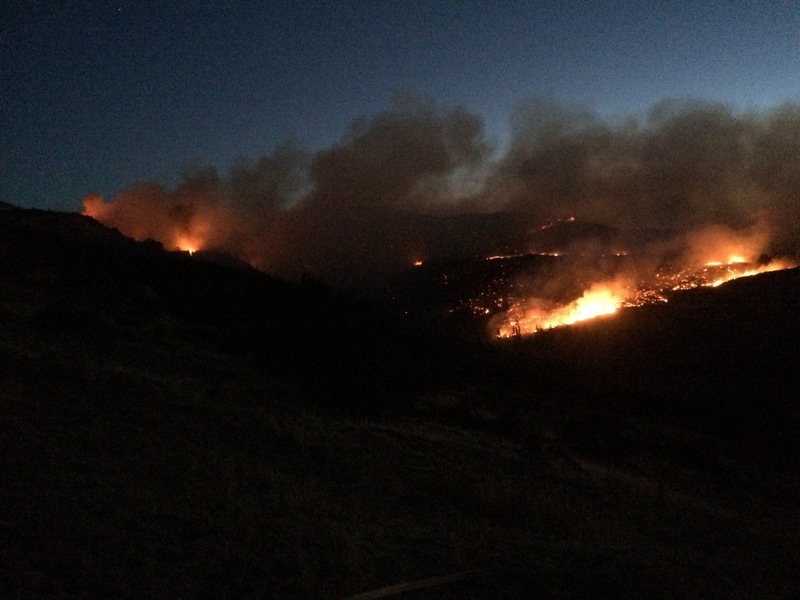 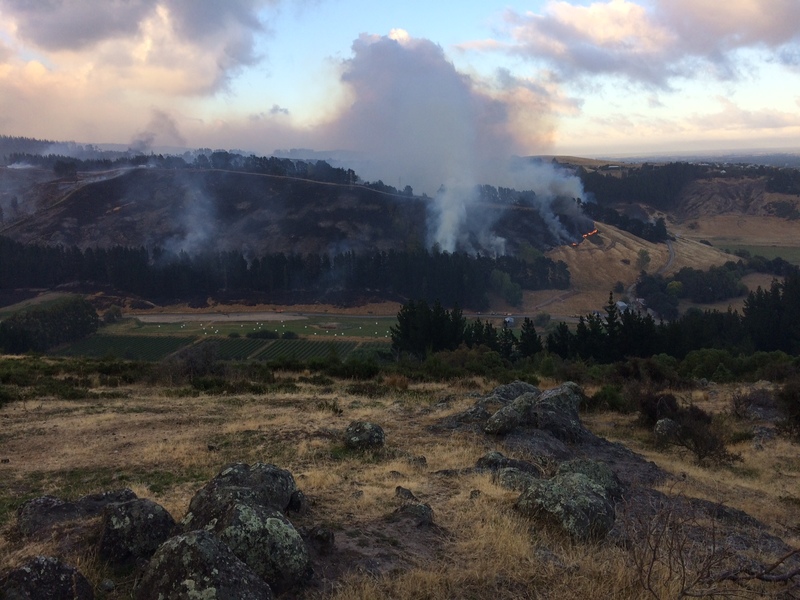 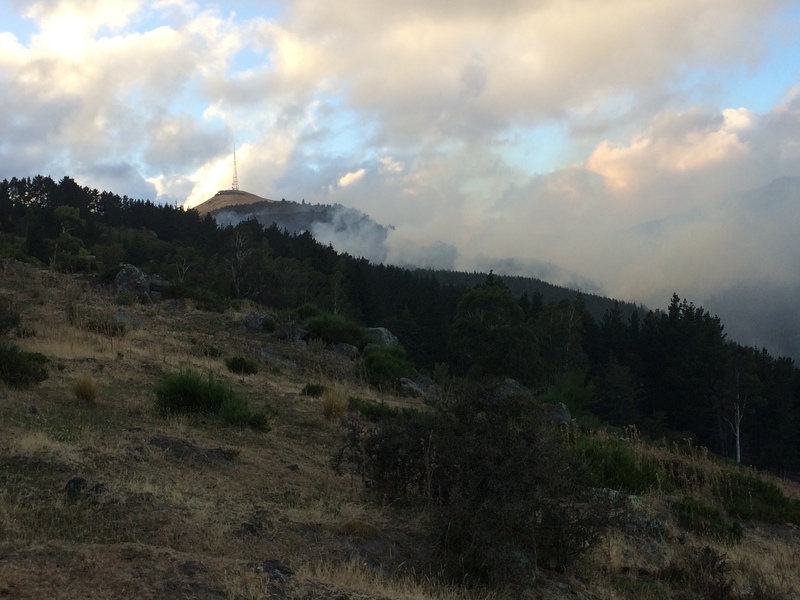 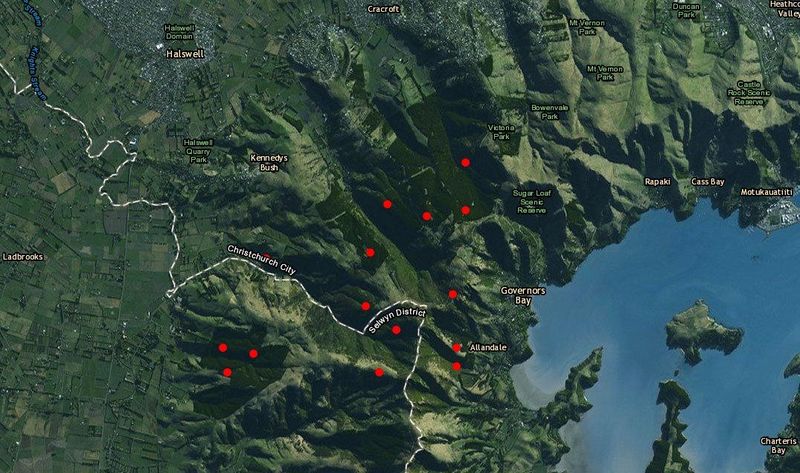 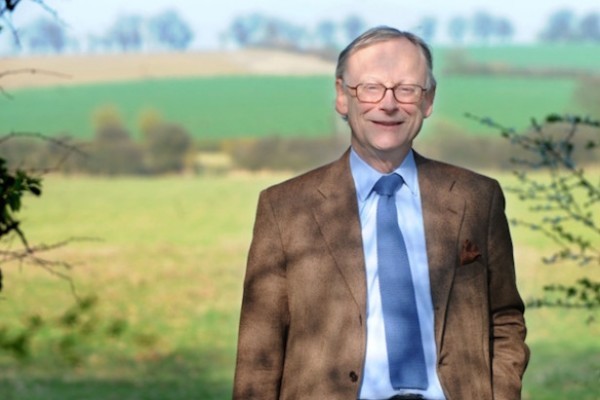 UK climate adviser, Lord Deben talks to Kathryn Ryan about why being a pro-business conservative isn't at odds with protecting the environment. He has also warned that Brexit could be a major setback to climate action, hampering both Britain and the European Union's ability to decarbonize.

09:40 New fathers get depression too

Pre and post-natal depression is commonly associated with Mums, which means Dads tend to occupy a more invisable space. New research from Auckland University's Centre for Longitudinal Research on more than 3,500 New Zealand men shows fathers-to-be are also at an increased risk of suffering from depression. Kathryn Ryan talks to the study director, Dr Susan Morton. 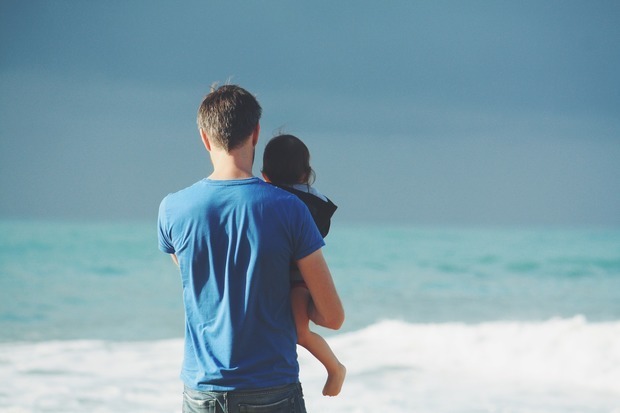 Matt Dathan reports in from the UK on the fallout over the impending visit by Donald Trump to Britain, potential delays on Brexit and Jeremy Corbyn prepares for two tough by-elections, that Labour is set to lose in.

Selwyn District Council Mayor Sam Broughton with an update on the fire, evacuations and needs for district.

10:15 Should we laugh at authoritarians? 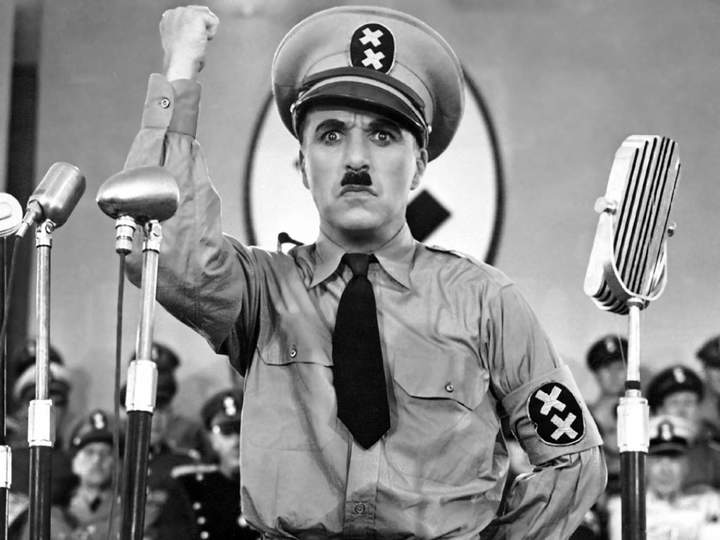 Kathryn Ryan talks to Rudolph Herzog, author of Dead Funny: Telling Jokes in Hitler's Germany. Rudolph argues that jokes at the expense of the Nazi leadership actually helped more than hindered the Third Reich - and he says that has important ramifications for how comedians respond to President Donald Trump. 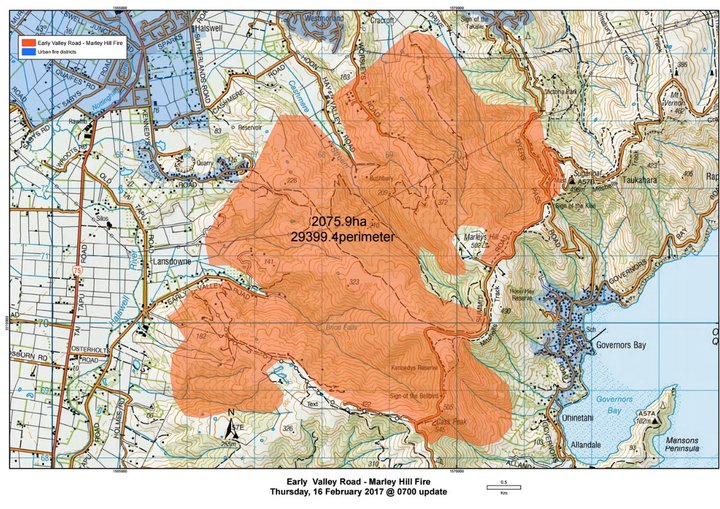 Helping bring community organisations and volunteers together:
Four young women are working on a mobile app that matches young people with volunteer opportunities that are relevant to their skill set and interests. They have been selected as one of 6 finalists for the BNZ start up alley at webstock. 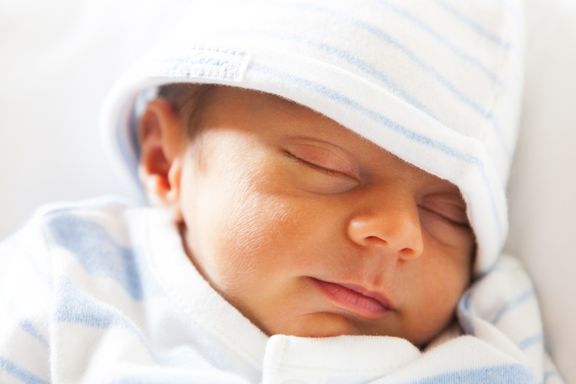 With a plethora of advice available to desperate parents on how to get babies to sleep, Baby Sleep consultants Elspeth Witton and Amy Sherpa from The Baby Sleep Practitioners want to see the sector regulated.