It is wrong to think right-of-centre politics is sceptical about climate change, says a British Conservative politician who was a minister under Margaret Thatcher. 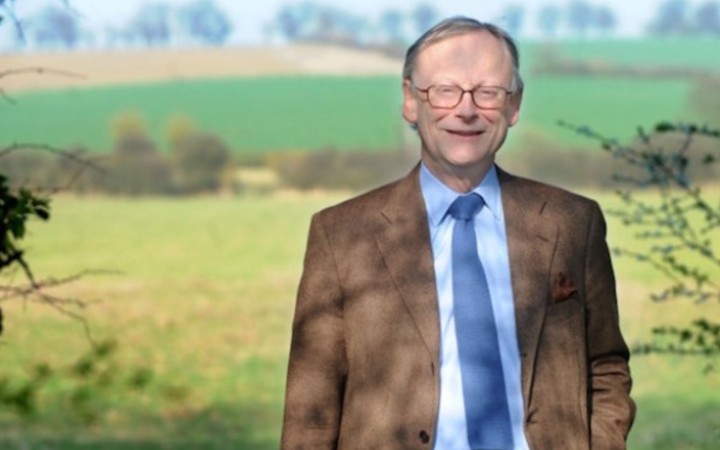 Lord Deben - formerly John Gummer - is a member of the British House of Lords and heads up the UK’s Committee on Climate Change.

Gummer - formerly a minister of agriculture as well as of the environment - believes a truly free market is the best way to decarbonise economies and create new green jobs.

Gummer argues that efficient markets are needed to address climate change - markets where renewables can compete with oil and gas on a level playing field by charging carbon-fuelled power generators for the real cost of what they sell.

Conservative-led nations understand this – with two exceptions, he says.

“The only two places where this is not true has been the United States and Australia and it seems to me the reason for that is that [decarbonisation is] an inconvenient thing.

“The trouble with many free market parties like the Republicans in America who claim to be in favour of the free market… of course they’re not, they’re in favour of the market they’ve got at the moment, which is a twisted market out of which they make a great deal of money.”

That twisted market is one where polluters pay no price for destructive consequences, Lord Deben says.

“They don’t pay any of that, they’re subsidised for all that and they are subsidised in lots of other ways like the amount of water they can get and at a price when they should pay a lot more.”

The renewable energy sector is less subsidised than its carbon-intensive counterpart, he says.

“We talk about subsidising renewables, when in fact the subsidy of renewables only partly makes up for the very privileged position of coal.”

“The fact is the science is now so clear and so obvious, and big business in America as a whole is so committed to fighting climate change, it’s going to be very difficult for the new secretary of state to pretend that climate change doesn’t exist.”

The Americans are now isolated, he says, with China rapidly decarbonising its economy.

“China closed 100 coal fired power stations that were under construction, or planned, a month ago. She has taken the biggest steps of any countr. When you go to the US and the say, ‘We won’t do it until China does’, that [argument] has been lost.”

Mr Trump has only “reactionary fossil fuel businesses” on his side and one third of US states are pushing ahead with decarbonisation anyway, Gummer says.

“The rest of the world isn’t going to wait for the US. After all, that period after Kyoto we were all doing it on our own.”

And he says his former boss Margaret Thatcher would have agreed with him.

“Mrs Thatcher would have nailed him [Rex Tillerson] against the wall and gone through the facts and reminded him of what the facts were - you can’t bilk the facts – a phrase she often used."

“She understood the science [of climate change] earlier than others, and she called the scientists in to explain it to her. Once she’d seen the facts she saw she had to act which is why she went to Rio, why she got President Bush to that first formative council and really why she got the whole campaign against climate change underway.”