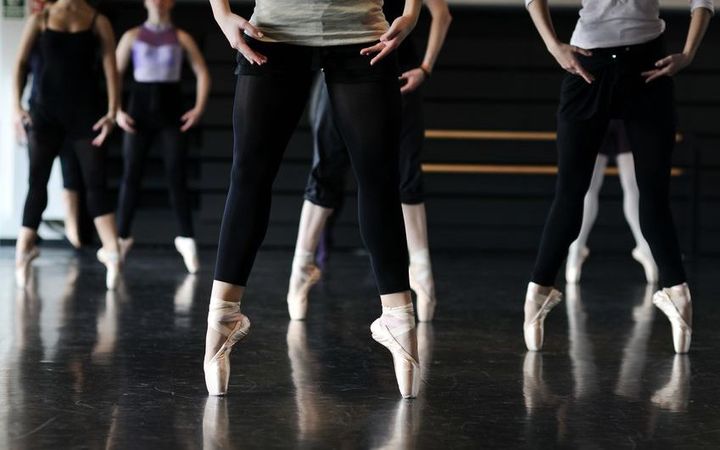 Allegations of conflict between ballet dancers and the artistic director of the Royal New Zealand Ballet, have led to an independent investigation by the board and a facilitator hired to help mend the relationship. In the last year, as many as 12 dancers and other staff have left the ballet company, which received 5.4 million dollars in the latest budget. Nine to Noon producer Clare Sziranyi has been looking into the story.

Kathryn Ryan speaks to Peter Rijhnen, the manager of St Marks Addiction Residential Treatment Centre who has had to close its halfway house and reduce its treatment courses because of funding pressures. Salvation Army's National Director for Addiction Services, Lynette Hutson, says it's a nationwide problem with funding creating perverse incentives could end up causing treatment programmes to do more harm than good. 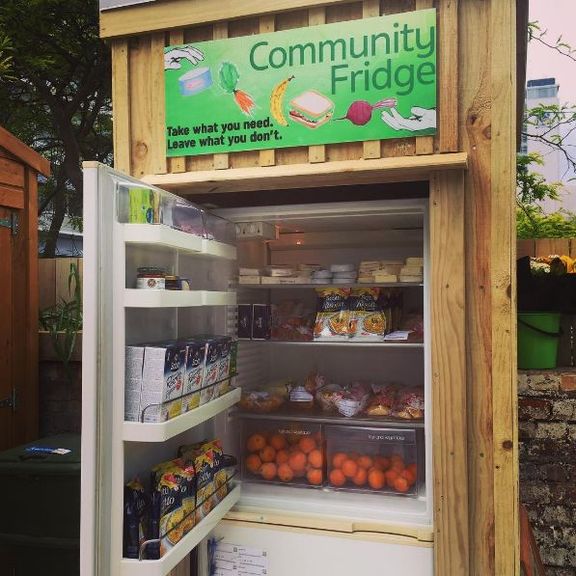 A new campaign has been launched to tackle the problem of  waste food and get it to those who need it, with a new community fridge in central Auckland. The community fridge movement began in Spain in 2015 and an Auckland version has been started. Kathryn Ryan talks to zero waste blogger Amanda Chapman who is behind it.

Charlotte Glennie on  what is happening with Thailand's new monarch and India's currency woes.

10:05 An Atlas of Countries That Don't Exist 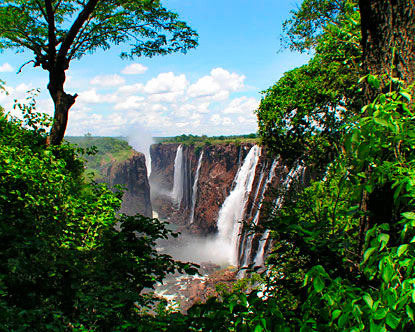 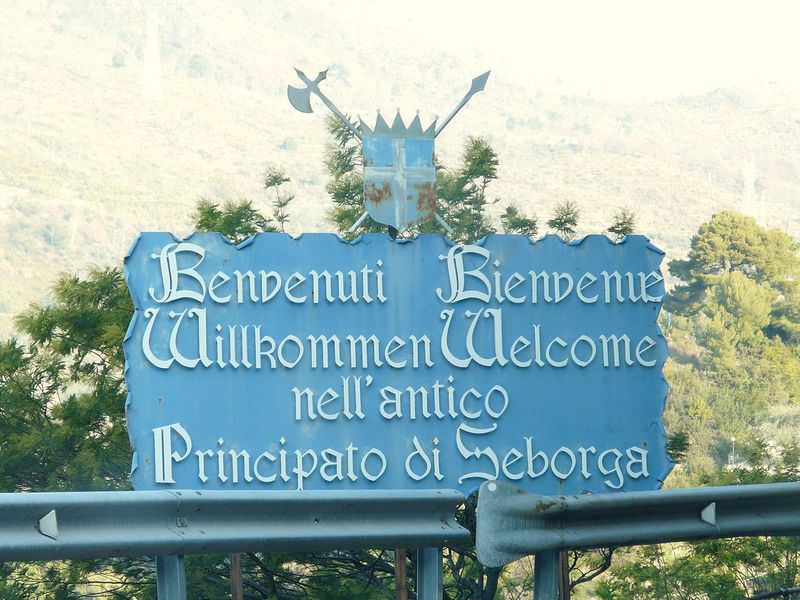 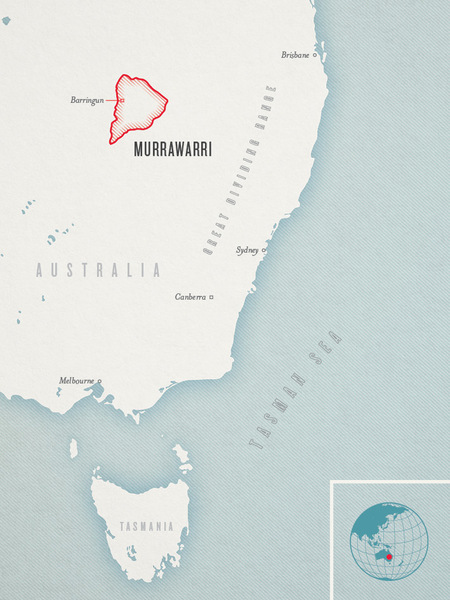 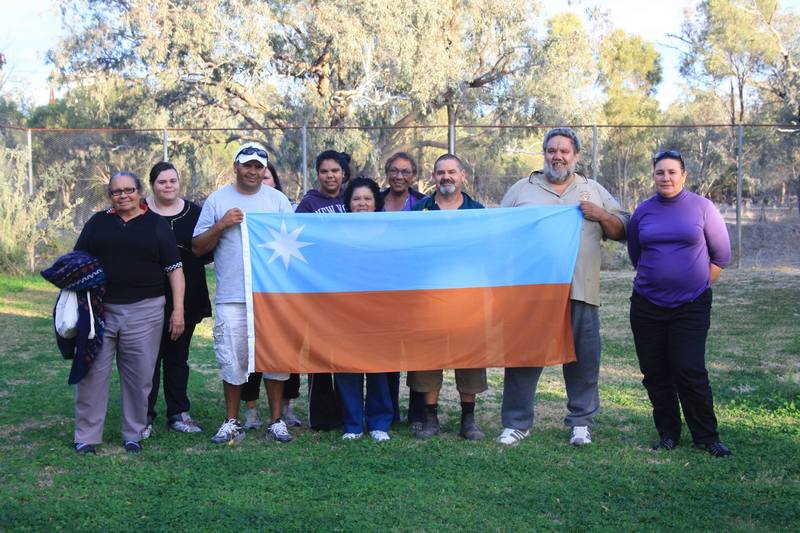 The Murrawarri Republic Provisional Council of State. Courtesy of their Facebook page. 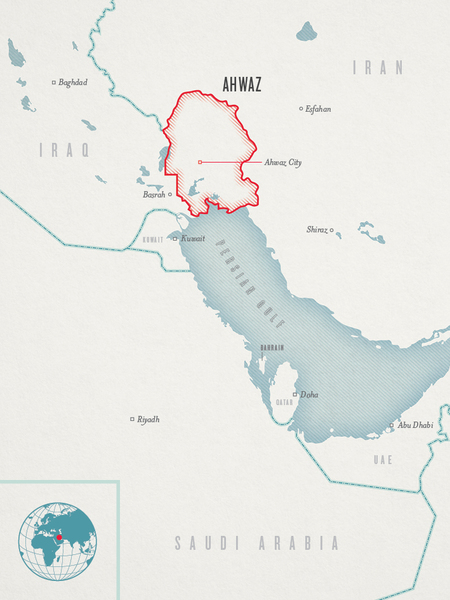 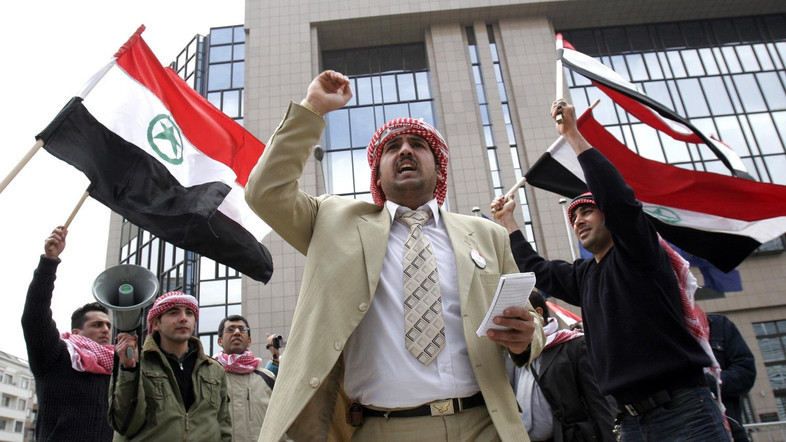 Minority Arab community of Iran’s southern region have protested against what they consider are injustices against them. Credit AP 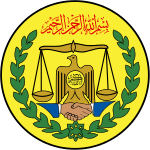 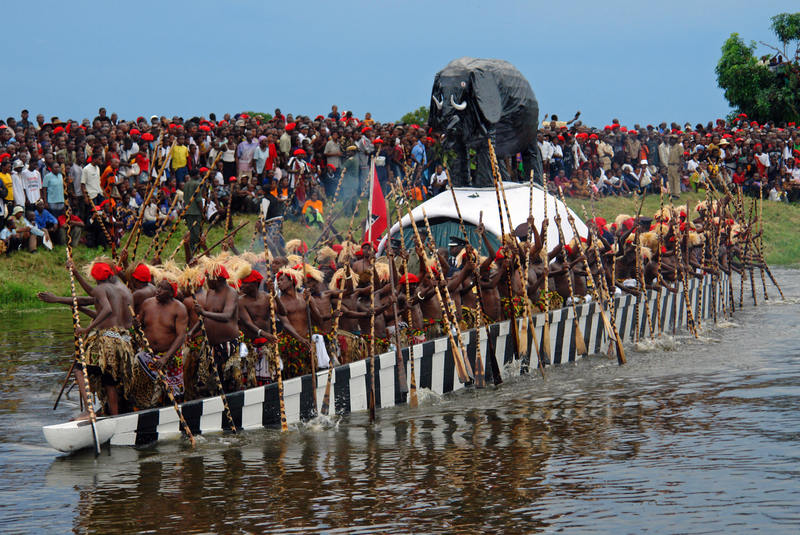 The Kingdom of Barotseland. Credit barotseland.info 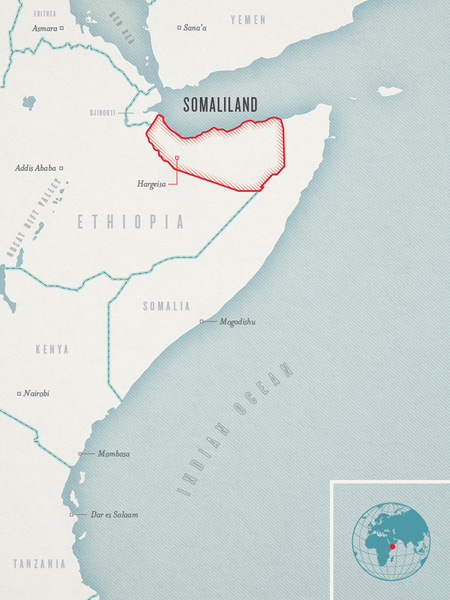 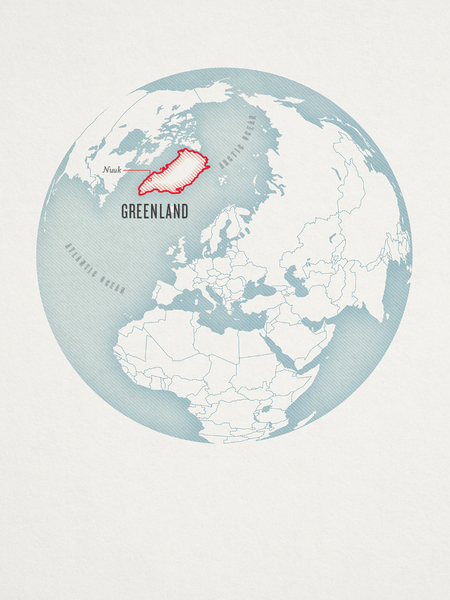 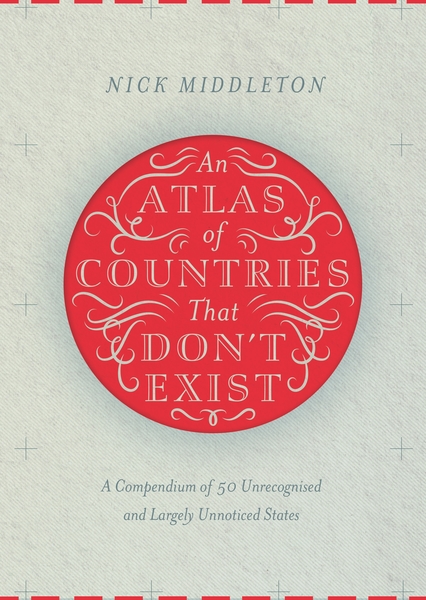 Ever heard of Seborga, a tiny principality surrounded by Italy? Or Cabinda, fighting for independence against nearby Angola? Closer to home there's the Murrawarri Republic, 750 km northwest of Sydney.  Acclaimed travel writer and Oxford geography don Nick Middleton  talks to Kathryn Ryan about might-have-been countries and odd locations that exist outside the established order.

Brendan Telfer on the remarkable Blacks Caps win over Pakistan in Hamilton , Tiger Woods return to competitive golf and Kiwi Lawn Bowler Jo Edwards who is competing in her 500th test for NZ

Te Radar and Alice Brine reflect on what happens when an army truck armed with explosives crashes into a carload of Mongrel Mob members.. and the public outcry after Lower Hutt council replaces coffee truck with Mr Whippy