Nine To Noon for Thursday 1 December 2016 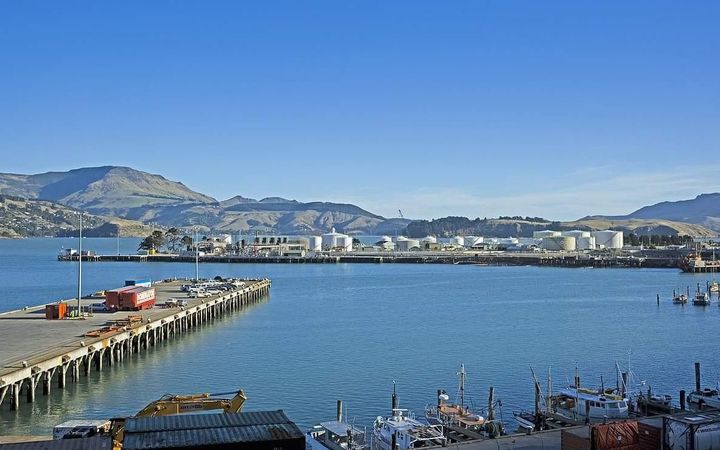 The New Zealand Shipping Federation says the government  needs to take the resilience of ports seriously as the Kaikoura earthquake has shown the vulnerability of roading - and consider what their role is when auditing them. Annabel Young is the Executive Director of the NZ Shipping Federation. Canterbury University Professor of Geological Sciences Tim Davies, says improving and increasing the transport network through coastal shipping is essential. 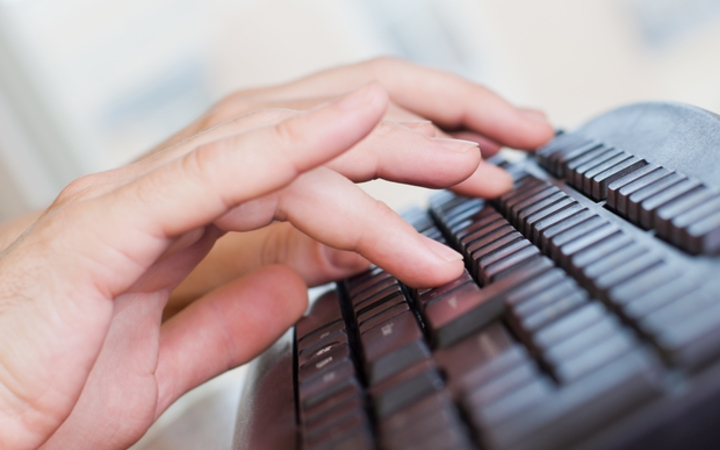 Lynn Freeman talks to Chief Ombudsman Peter Boshier about his concerns over online schools. He says they could become dumping grounds for children with disabilities, and he's calling for significant restrictions. 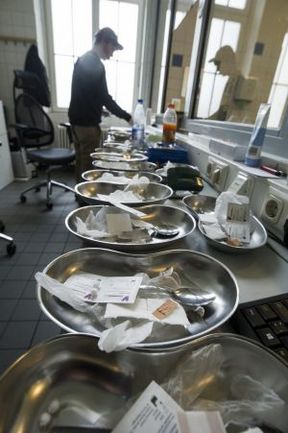 Is it time for New Zealand to introduce responsible legal regulation and move away from strict policies that aren't working ? Already countries and states around the world are legalising cannabis. Arfon Jones is the North Wales Police and Crime Commissioner and thinks the legalisation of all drugs should be considered.

Matt Noffs is an advocate of supervised meth inhalation rooms. He is currently in talks with the New South Wales government to create the country's first ice triage room, to divert drug users away from hospital emergency departments. He is also the author of "Breaking the Ice'.

Kate Adie on the endless guesswork about how Brexit might work, UKIP's leadership woes, British politician Ed Balls' sashays on the dance floor comes to an end, and sexual abuse revelations in football. 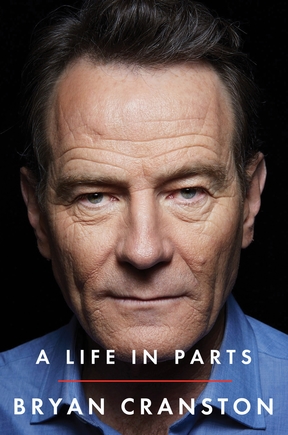 10:05 Breaking Bad and Beyond with Bryan Cranston

Bryan Cranston is an Emmy and Tony award-winning actor, with a long career in showbiz, both on stage and screen. The role for which he has received the most plaudits is that of Walter White, the Albuquerque high school chemistry teacher and family man in smash hit television series, Breaking Bad.

Now he's an author too, with his autobiography A Life in Parts.

Andy Linton with more on Fake News - it it fixable?

11:25 How to survive the witching hour 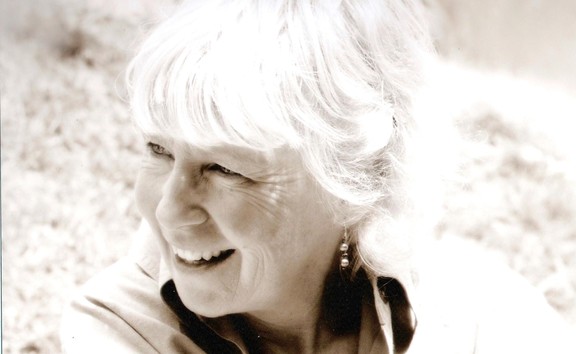 Lynn Freeman talks with parent educator and mentor Mary Willow about how to survive stressful times of day such as getting children up and off to school, and the dreaded witching hours in the evening.

Mary Willow worked for 35 years as a nurse, midwife and early childhood teacher before founding Plum Parenting - a one-to-one service to help families struggling at home.