Kathryn Ryan speaks with Jazmine Bell, a victim of abuse in state care, who responds to the Social Development Minister's declaration that there won't be an independent inquiry, nor any universal apology from the state. 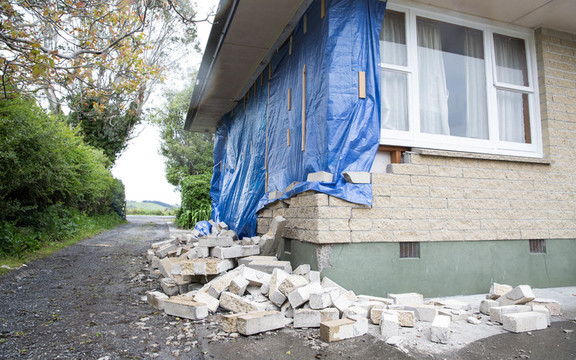 As Kaikoura looks to deal with its red stickered buildings, a community enterprise is pleading for the chance to deconstruct them, saying Kaikoura should learn from Christchurch's mistakes an not let valuable materials be dumped in landfill. Innovative Waste Kaikoura is a community initiative focused on diverting waste from the landfill- in the last 15 years it has diverted 75% of the town's waste from the tip - through composting, recycling and reusing. Kathryn Ryan talks to it's General Manager, Rob Roche.

The Trends in International Maths and Science Study, has found that New Zealand students experienced bullying behaviours more frequently than students in many of the other 57 participating countries. Victoria University's Dr Jaimee Stuart, has carried out extensive research into bullying in New Zealand.

The die off of coral on the Great Barrier reef and Tony Abbott's threat to keep sniping from sidelines until he gets a cabinet post. 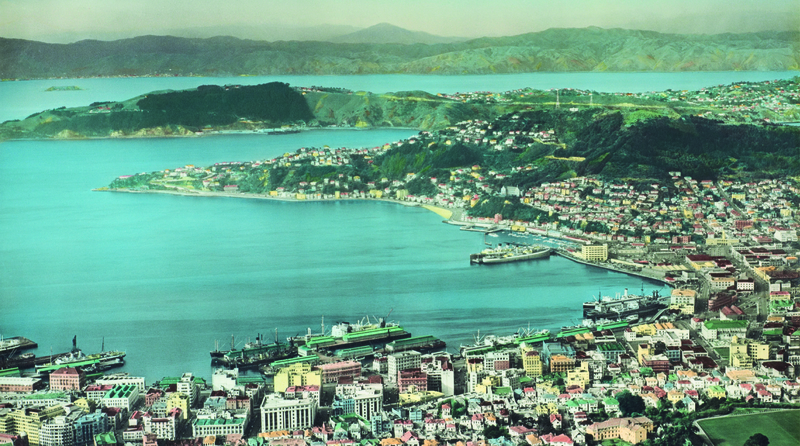 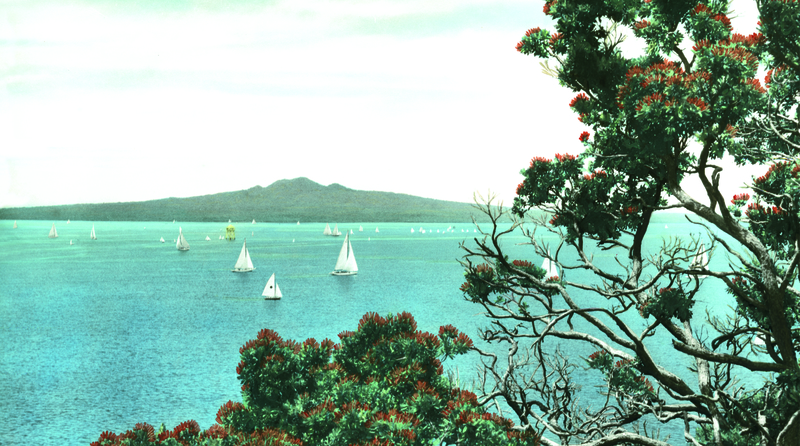 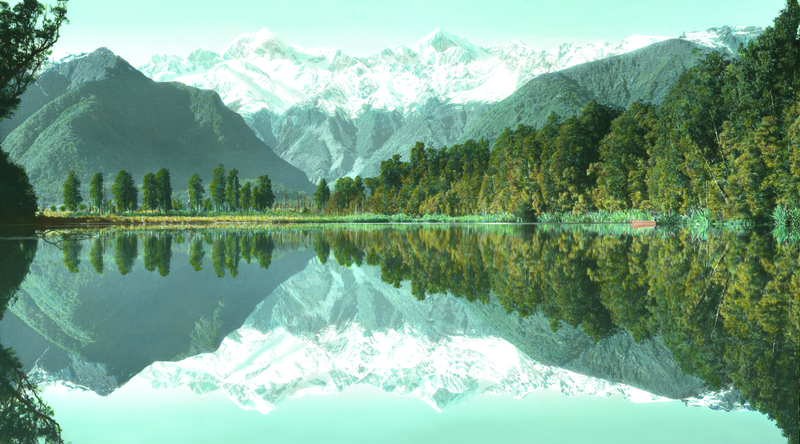 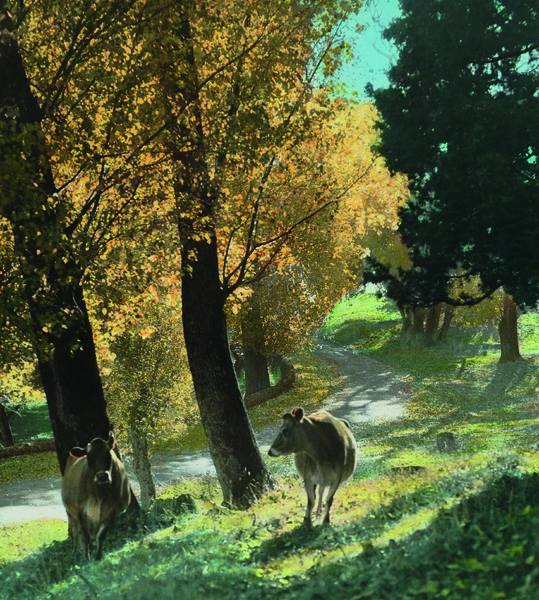 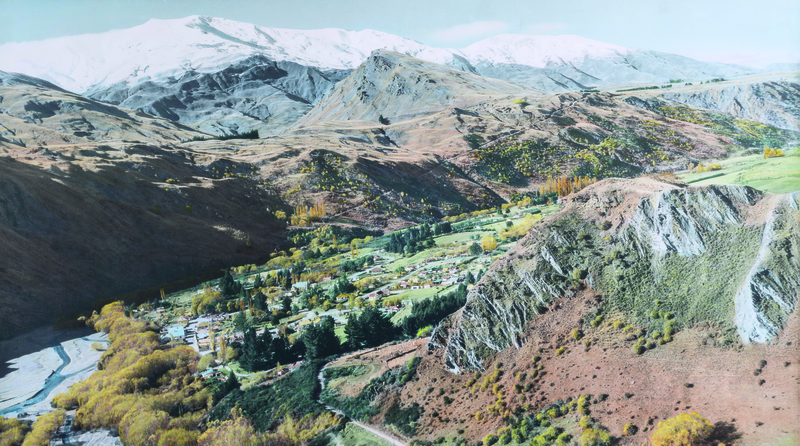 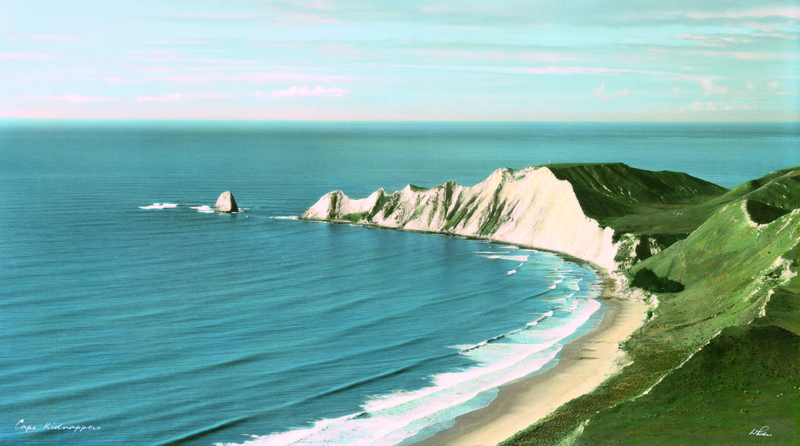 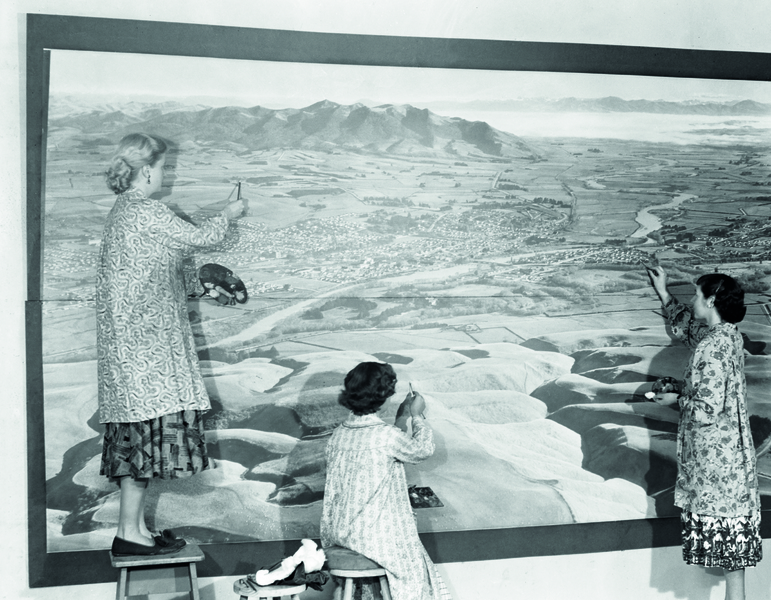 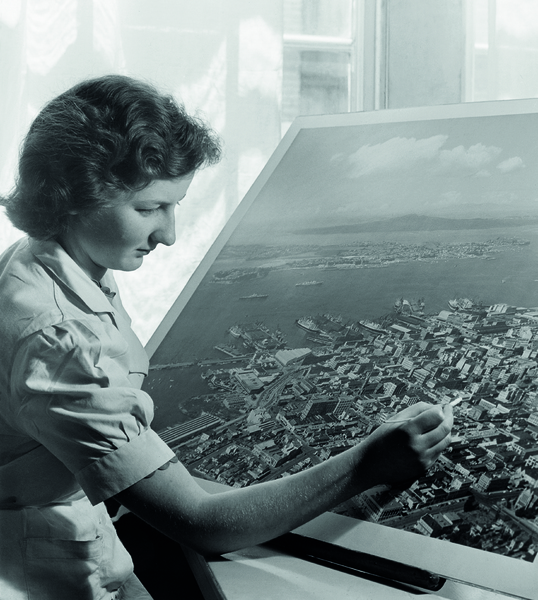 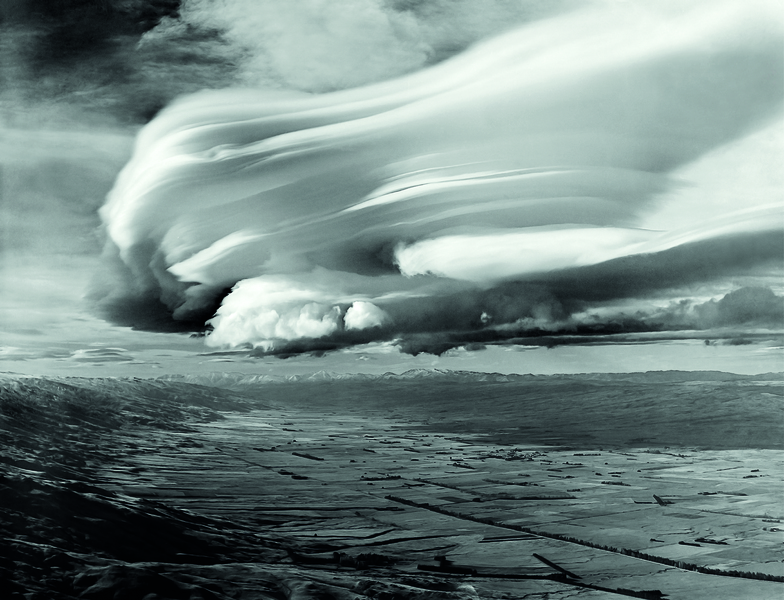 One of White's favourite photographs - and, at the time, most famous photographs - was this cloud formation taken in May 1951. ATL, WA-28295-F 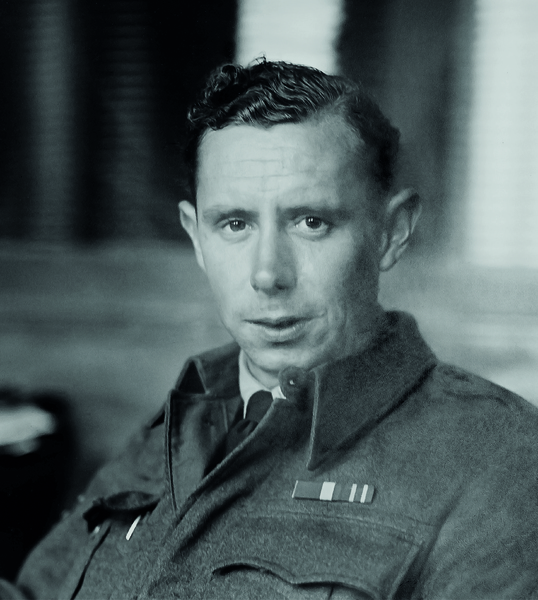 Clyde Stewart returned from the war in late 1945 and quickly reacquainted with Leo White in the newly opened head office of Whites Aviation. ATL, WA-00742-G, 1945 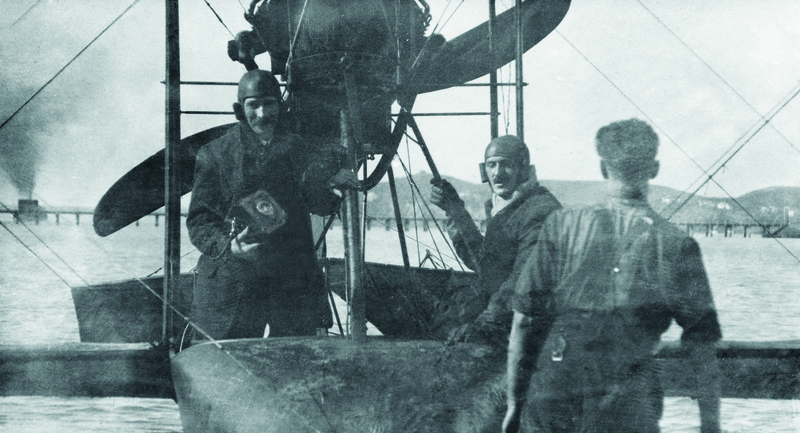 George Bourne (left, holding a camera) with the Walsh brothers and one of their early seaplanes. c.1918, Auckland Museum, PH-1976-6-9b 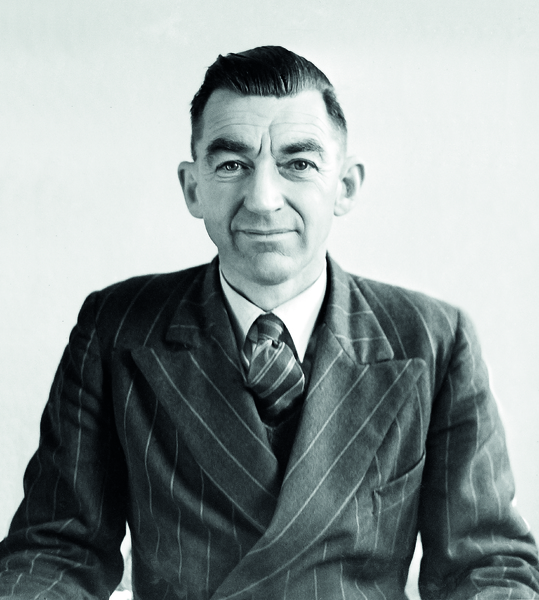 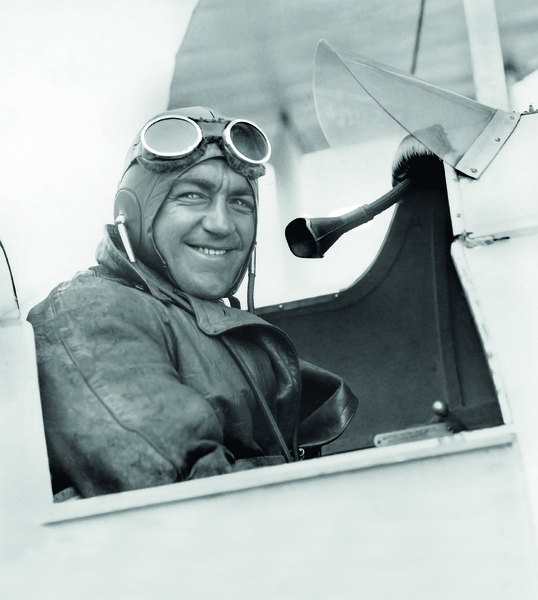 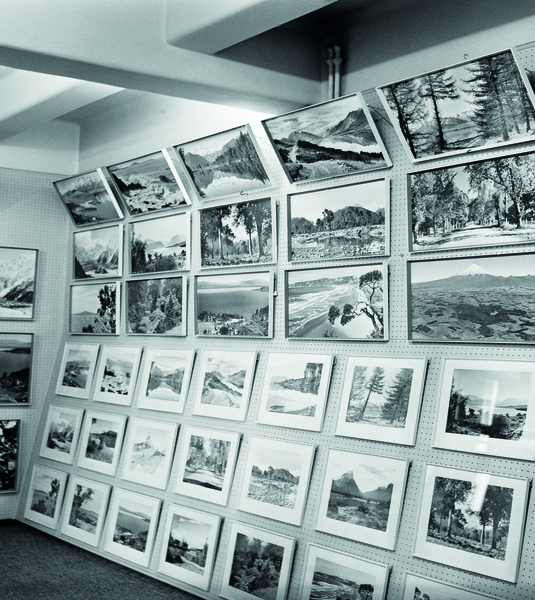 The Whites Aviation showroom in 1963, including the popular rectangular works that were unglazed with the option of a clear spray for some level of protection. ATL, WA-61300-F A large version of Queenstown hangs in Vudu Cafe in Queenstown, while Replete in Taupo has made an extensive collection of Whites images an inherent part of its café culture image courtesy of Paul Green 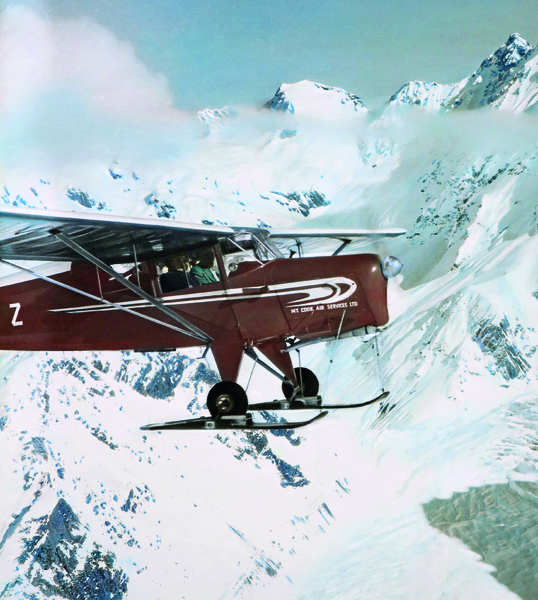 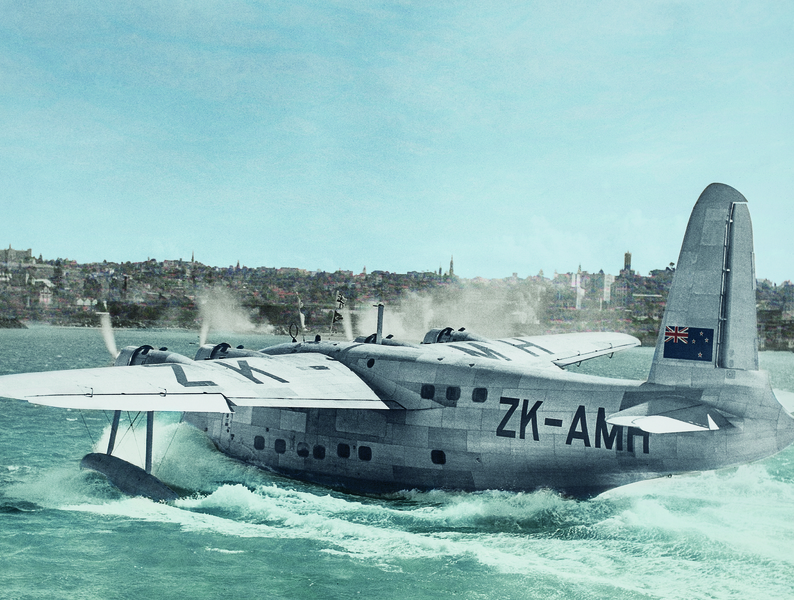 A major contemporary outing for Whites Aviation started in December 2014 with the exhibition of Air New Zealand 75 Years: Our nation. 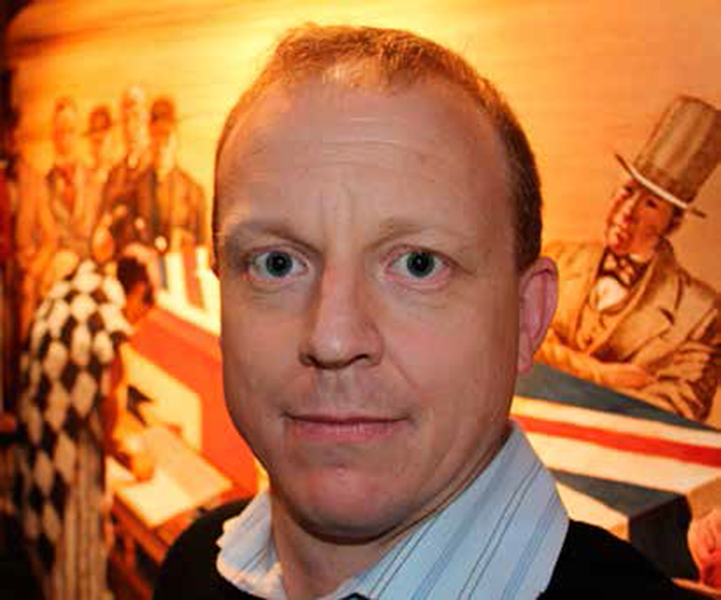 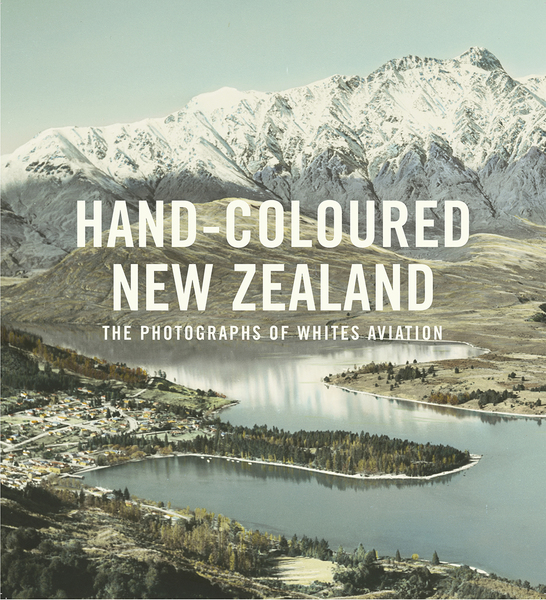 Kathryn Ryan talks to keen art collector Peter Alsop about his book Hand-Coloured New Zealand, which looks back at the era of hand coloured photography with the photographs of Whites Aviation. To assist his next book on New Zealand's hand-coloured photography, Peter welcomes contact from photographers, colourists, researchers and collectors - palsop@paradise.net.nz; 021 370 869.

London-born singer-songwriter Lianne La Havas has two big appearances coming up in Auckland this weekend…both as the opening act for Coldplay at Mt Smart Stadium and as the headliner at the more intimate Tuning Fork. Lianne has produced two albums to date, creating a contemporary r&b sound that has been compared to Sade and Corinne Bailey Rae. She also collaborated with Prince on his 2014 album, Art Official Age.

This week Siouxsie talks about why you probably shouldn't take vitamin D supplements, the satellite made by South African teenage girls and how a predatory bacteria could fight superbugs. Siouxsie also tells us about a science-art exhibition she's running at Wynyard Quarter in Auckland this weekend…