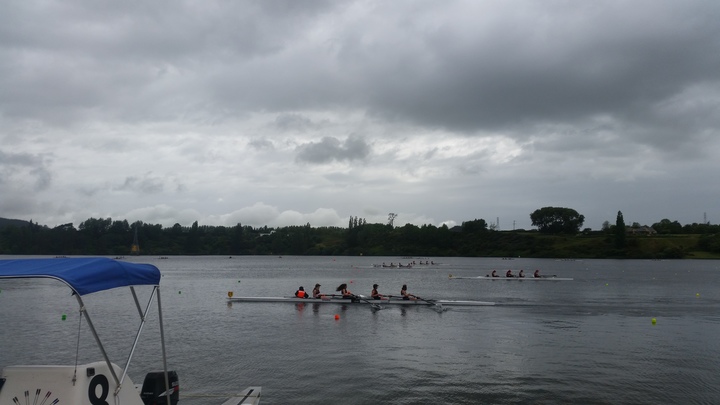 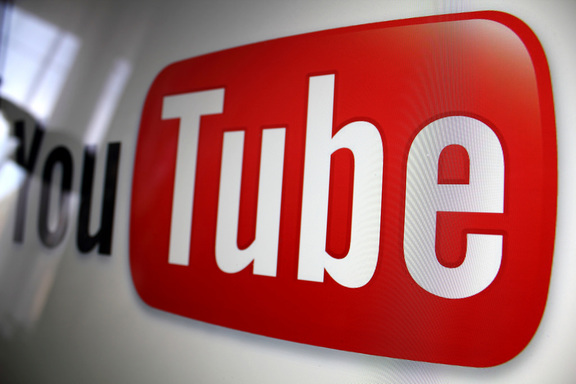 A network of predators are using YouTube to get kids to create niche fetish pornography, and the journalist who discovered it says the website is doing nothing to shut them down. Kathryn Ryan talks to David Farrier, a former 3 News journalist who produced the award-winning documentary Tickled, which investigated wrongdoing in the tickle fetish community.

David has written an article on the issue for Spinoff

Kathryn Ryan talks to correspondent, Steve Almond about the latest news and fallout from the US election, including the recount dispute and President Elect, Donald Trump’s new cabinet picks

Kathryn Ryan talks to commercial diver, David Beckett, who has spent weeks at a time beneath the waves in a windowless pressurised capsule and labouring up to 12 hours straight in a dive suit and helmet. his work has included connecting up pipelines for deep sea oil wells, retrieving bodies from wrecked boats and helicopters and even treasure hunting in the Philippines. A memoir of his career has just been released, it's called the Loonliness of a Deep Sea Diver. 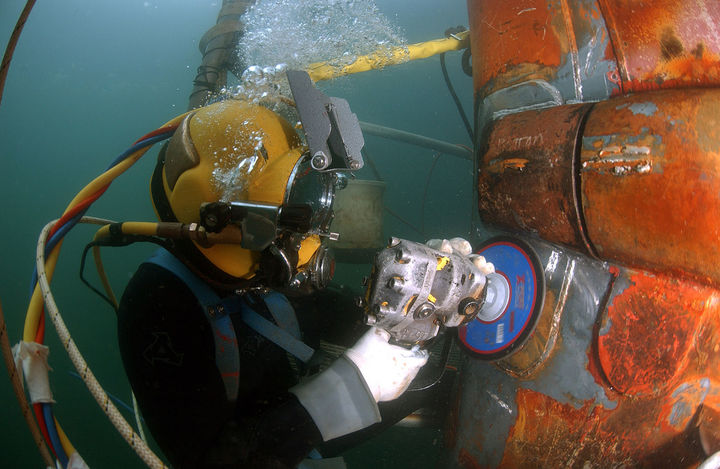 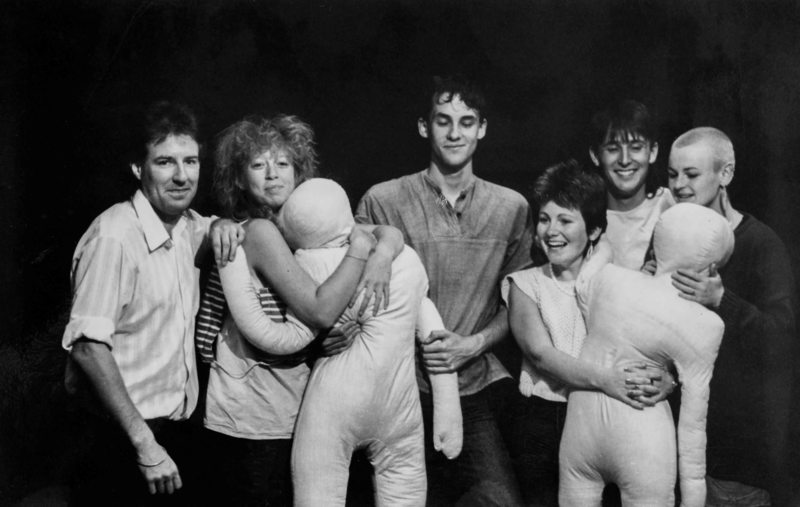 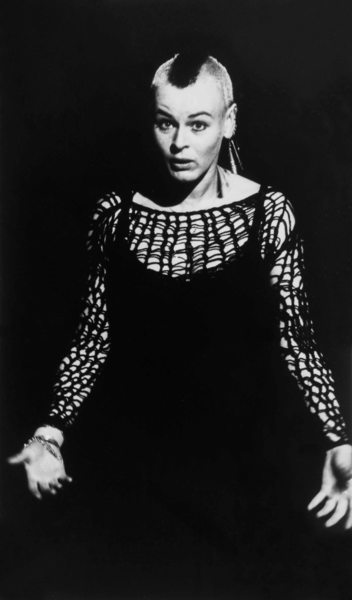 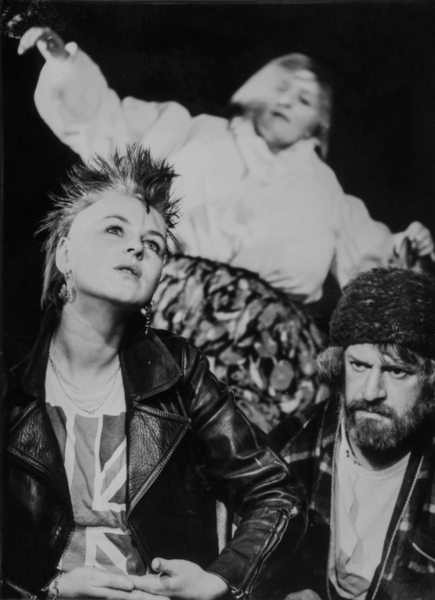 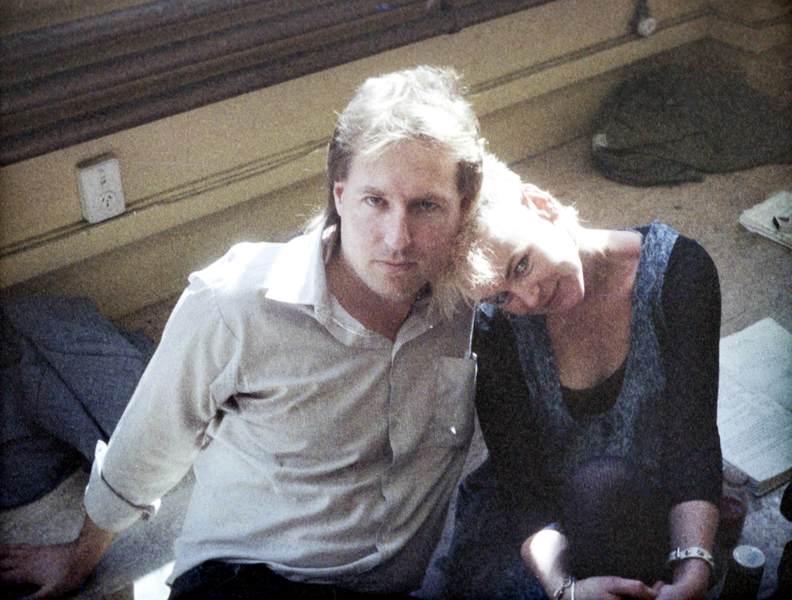 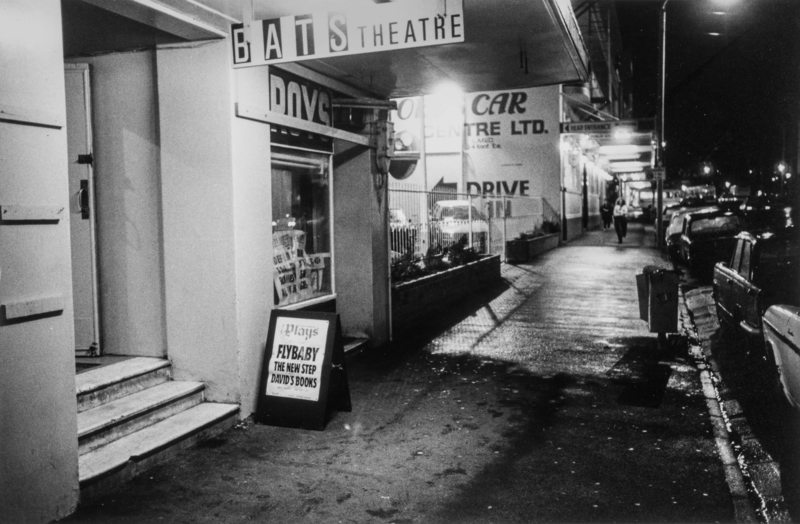 Gavin Ellis talks to Kathryn Ryan about fake news spelling big trouble for news media. Will it figure in the 2017 New Zealand general election, and can our mainstream media counteract it? Also, the 2016 spend on digital advertising in NZ now outstrips radio, newspapers, magazines and outdoor advertising combined. A large proportion goes to Facebook.