Kathryn Ryan talks to the Earthquake Commission Chief Executive, Ian Simpson in the wake of the devastation of yesterday's 7.5 magnitude quake.

Kathryn Ryan talks to the founder of the Shine Literacy Project, educationalist and author Joy Allcock, who says she has missed out on funding from the Education Ministry due to out-of-control bureaucracy. Kathryn also speaks to Massey University Educational Psychology Professor James Chapman has evaluated the programme and says it benefits Pasifika and Maori children in particular.

Really good professional development is one of the most important things a school can do to improve the quality of teaching and learning, so we’re putting a lot of work into improving it. The changes we’re making are in response to calls from schools and teachers to have much more choice  in who provides them with PLD. Under the new system, we’ve set up a panel entirely made up of principals, teachers and other educationalists to accredit PLD facilitators.That panel of educationalists decides who is accredited to work with schools. The Ministry isn’t represented on that panel. The process of accreditation is very thorough, and we think it needs to be. The aim is to provide assurance to schools that every facilitator has met quality standards. If they want to provide centrally funded PLD they must also be an approved provider. The provider contracting process ensures that a range of other professional and legal requirements are met.  Applicants do have to provide documentation that they meet all those standards , and it is quite a bit of work for applicants. But we think it’s important to get it right.Once providers are accredited, schools can pick any PLD facilitator they wish to work with. So far the independent accreditation panel has accredited 86 per cent of initial applicants. Those who have been unsuccessful, including Ms Allcock, get feedback that will help them resubmit their application. They can reapply right away. We do want to make sure that our processes work for everyone, so we value any feedback that will help to improve our processes. 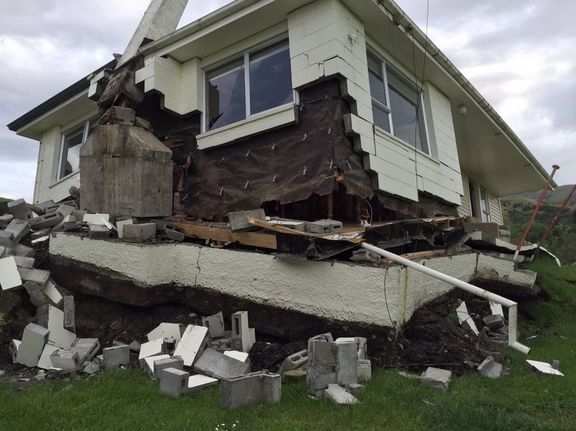 A house at Bluff Station between Blenheim & Kaikoura, which is right on the Kekerengu fault line, was demolished by the shakes. Photo: RNZ / Alex Perrottet

Kaikoura residents are being warned of the ongoing tsunami risk  following the big earthquake which could be triggered by landslides caused by aftershocks. Dr Joshu Mountjoy, is a Marine Geologist, and author of  a report entitled "Kaikoura Landslide Tsunami Hazard".

10:05 What's gone wrong with the language of politics ? 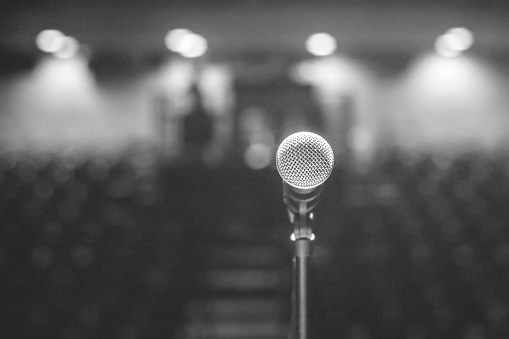 The US presidential election campaign & Brexit have got some of us nervous. Kathryn Ryan talks to the New York Times CEO & former BBC boss Mark Thompson on what's gone wrong with the language of politics. He'll also be talking about the soul searching his organisation has been doing after Donald Trump's election as President of the United States.

Kathryn Ryan talks to Blenheim builder Tyler Fifield. He is coordinating an effort to help farmers and rural residents do some initial repairs to quake affected buildings and homes.

Baking Night by Elizabeth Smither read by Michele Amas.(Part 1 of 2).

11:05 Capital cut off due to flooding

Flooding has closed several major routes in and out of Wellington and motorists are being warned to stay off the roads if they do not need to travel. The Wellington Police roading manager is Mike Wright

Business commentator Rod Oram talks to Kathryn Ryan from the singularity summit in Christchurch. He'll also have an update on the state of financial markets here and overseas, and Spark seeks to become an integrated telco all over again, just as it was when it was Telecom - but this time with different technology. 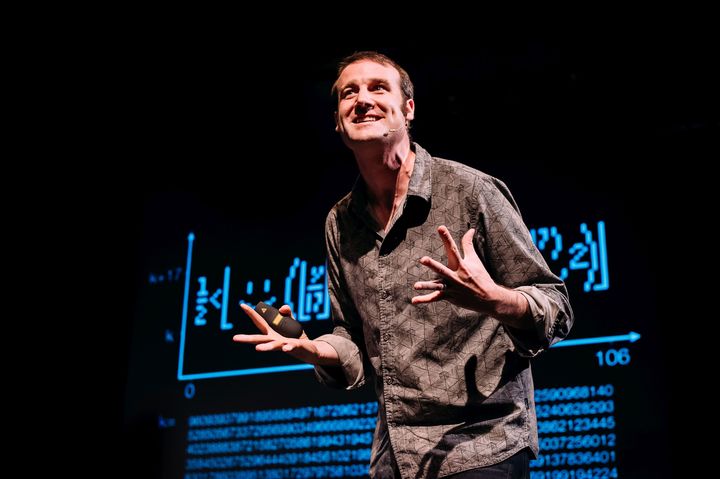 Kathryn Ryan talks to Media Commentator, Gavin Ellis on the result of the U.S. presidential election and how it has led to soul-searching by news media in a state of shock. Also, yesterday's earthquake demonstrated once again the primary role of radio in an emergency.