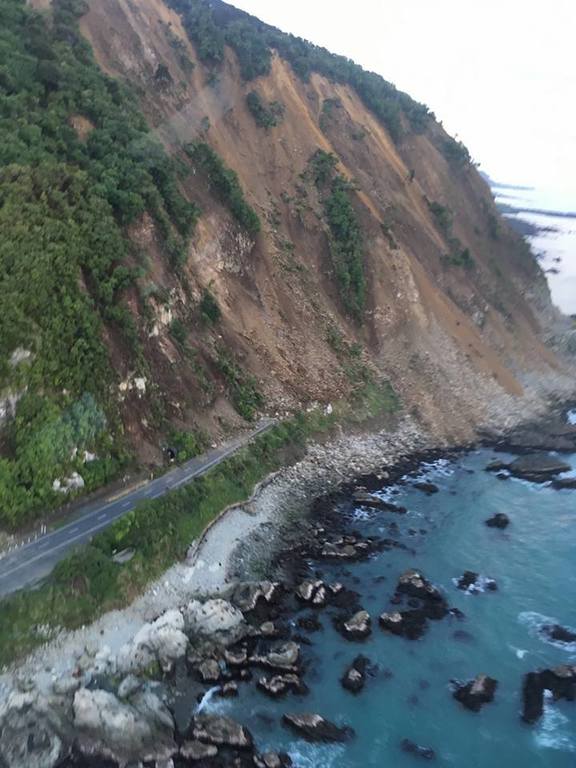 We update the situation nationwide with the head of civil defence.

St John has activated its National Crisis Coordination Centre and has local emergency operation centres set up in the South Island. It's working closely with the National Crisis Management Centre, including Civil Defence, government and emergency and health agencies.

CD controller in Marlborough gives an update on the evacuation and advice to residents in their region.

Resident Paul Hickman has says the damage in his small Marlborough town is extensive.

The latest on the damage to roads and state highway closures. Major bridges are closed because of suspected structural damage. Checks are being carried out today.

Explains what is understood so far about the origins of the quake so far.

Talks about the impact on schools today. Some NCEA  and scholarship exams were scheduled to take place. Each school decides for itself whether it should be open based on their buildings and potential structural damage.

Seddon again has been hard hit by the latest earthquakes.Locals Len and Betty explain what happened during the latest quakes.

The minister in charge of Civil Defence has the latest on the situation. The communication with some of the hardest hit areas has been intermittent and difficult. 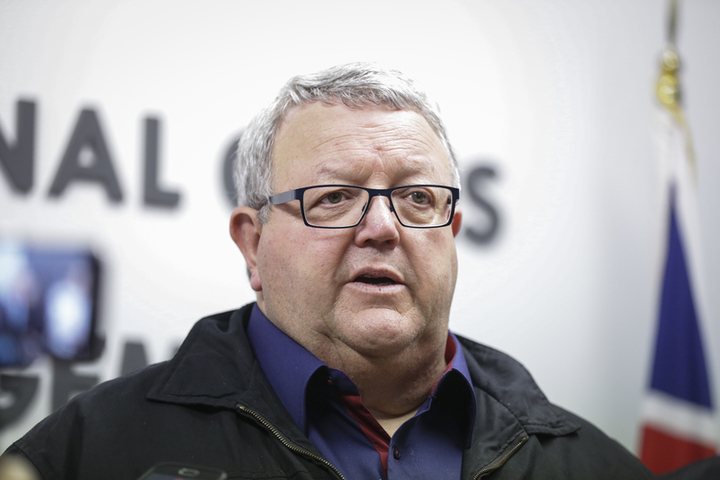 There are weather warnings in places which have been affected by the earthquakes. Thomas Adams explains what can be expected. High winds in Marlborough and Wellington are likely to further exacerbate the damage. 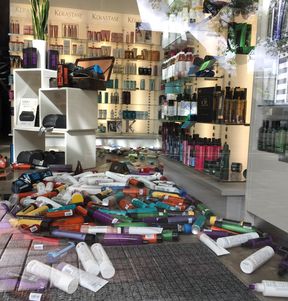 Alexa Cook has been around the Wellington CBD to look at the damage. Structural experts are assessing buildings around the city and a number of people have been evacuated.

Tim Grafton has advice to home owners about what they should do if they have damage to their properties. If it's not safe he's advising people to leave.

An update on the situation around Wellington and areas hit hard by the earthquake. The marine threat warning is still in place from Napier through to Dunedin. 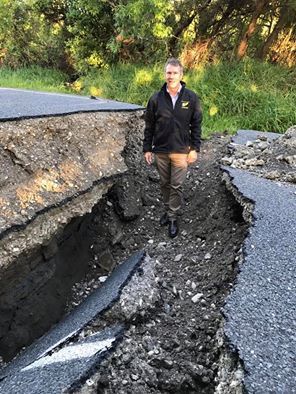 National MP Stuart Smith has been travelling around the area surveying the damage done. He says that the roads have suffered extreme damage and bridges have been structurally compromised.

KiwiRail operations have been impacted by the damaged caused by the earthquake. Rail services have been cancelled and ferry crossings on hold while terminals are checked and repaired. Todd Moyle explains what they are doing to resume normal services.

Around one thousand homes and businesses are without power in the Marlborough region and it's estimated it's going to take some time to get electricity restored because of the damage that's been done. Ken Forrest has the details of what the latest is.

The latest on what scientists know about the earthquakes. They have been meeting to try and assess where there might be further disruption. One of the faults surveyed from the air appears to have ruptured the surface of the earth.

Stephen Mills and Matthew Hooton talk about the outcome of the US presidential elections and what impact Trump's victory will have on New Zealand.

The quake stricken city has come through the latest round of earthquakes relatively unscathed. However there is disappointment that some homes were burgled after residents evacuated. The police say they will investigate.

Wellington's mayor Justin Lester is in the city's emergency management office. He says some buildings will remain evacuated until engineers can assess the damage done to the structures.

Urbanist Tommy Honey looks at the issues facing city dwellers. He has some thoughts on the integrity of buildings in Wellington's CBD. He also has a look at driverless cars, retro subways, pedestrians and the pulse of the city.