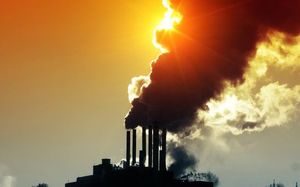 A summit in Marrakesh this week is meant to put meat on the bones of the Paris Agreement. But with the world's largest emitter electing a President who's on the record as describing man made global warning as a conspiracy created by China, will any meaningful progress be made in the fight against  climate change? Nine to Noon asks Dr Adrian Macey, a NZ climate expert. 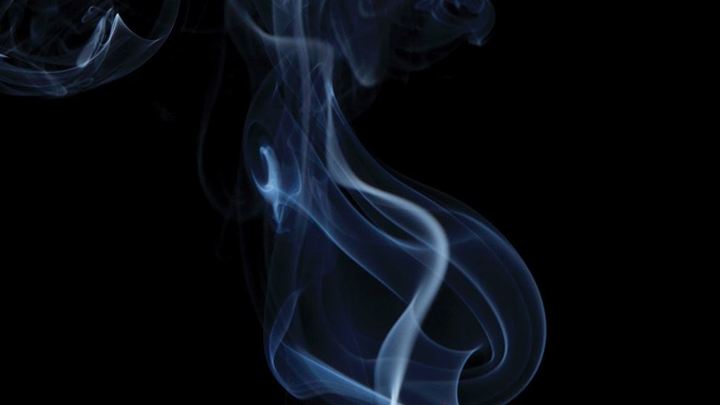 Tobacco companies in Australia are responding to tough regulations by discounting and promoting the idea of 'healthier' cigarettes according to Associate Professor of Marketing at Swinburn University of Technology in Melbourne.

President Trump-elect could hurt South Pacific nations, France has agreed on new security measures in New Caledonia and why does Auckland city have a plaque honouring a man who was anti-Asian and bought turmoil to Samoa. 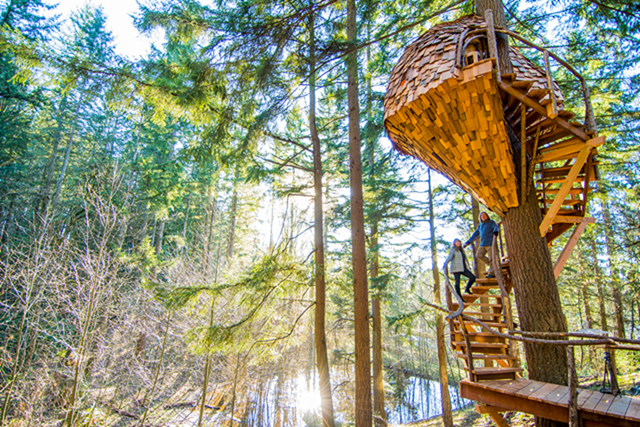 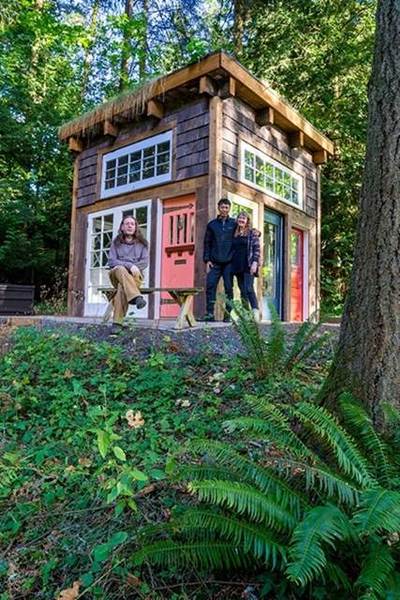 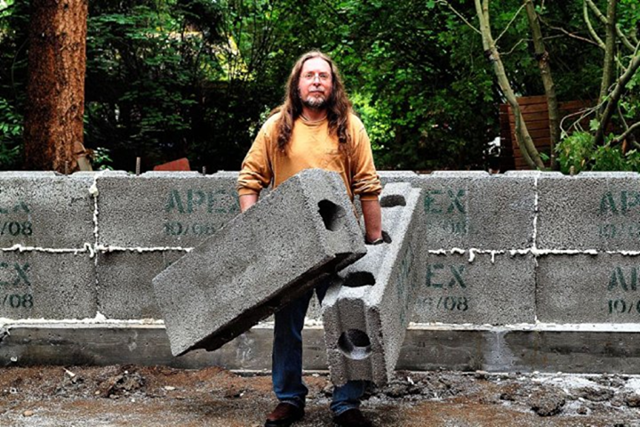 Kathryn Ryan speaks to Donald Farmer, a tree-dwelling former Microsoft product leader with no formal training in computer science, who has been at the forefront of data analysis for business. With a background in archeology, fishing farming, oil and whiskey production, Donald Farmer is not someone you would normally associate with deep business analytics.

"Snot Chocolate and Other Funny Stories" by Morris Gleitzman, published by Penguin 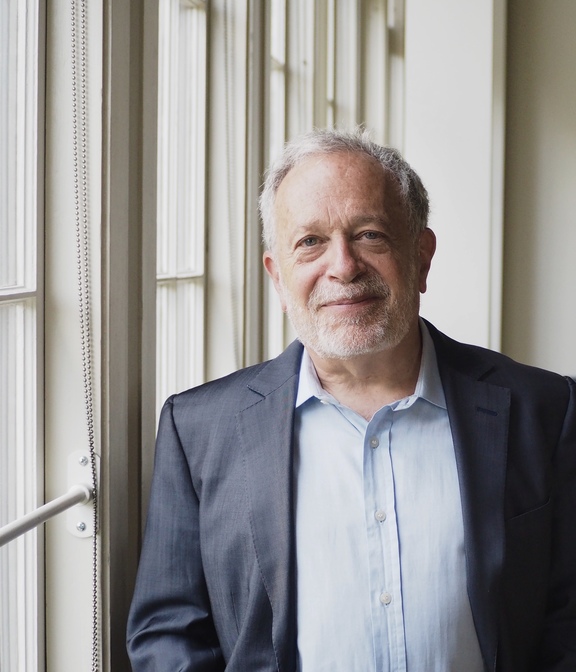 11:05 Now what? Getting America back on track

Bill Clinton 's former secretary of labour Robert B. Reich talks to Kathryn Ryan about  whether Donald Trump can deliver on jobs and how the Democrats can rebuild. In all he has served in three national US administrations. His latest book is "Saving Capitalism: For the Many, Not the Few."

Grant Smithies checks out a compilation of early soul classics by New Orleans record producer, Cosimo Matassa , passes his shell-like ear over a freshly reissued Jamaican LP by the mysterious King Sighter, and finishes with a favourite from Dudley Benson.

This week Brendan discusses 12 changes to All Black side for this weekend's All Black/Italy test match. Martin Guptill being dropped for upcoming test series here against Pakistan and the curious involvement of the Samoan government in Joseph Parker's world heavyweight title fight next month.

Canada's immigration website  crashes after Trump's victory, a whole street is for sale in Hamilton and Ryanair advertises the "worst job in Ireland".