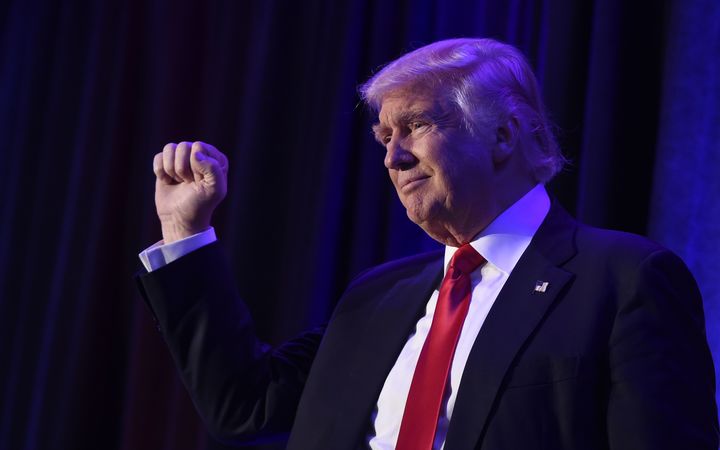 Our business editor, Gyles Beckford on what the Trump win means for the global economy and New Zealand.

Republican Party Activist Chris Cox was the executive director of  John  McCain's New York campaign in 2008 and he's also the grandson of another controversial US President , Richard Nixon. 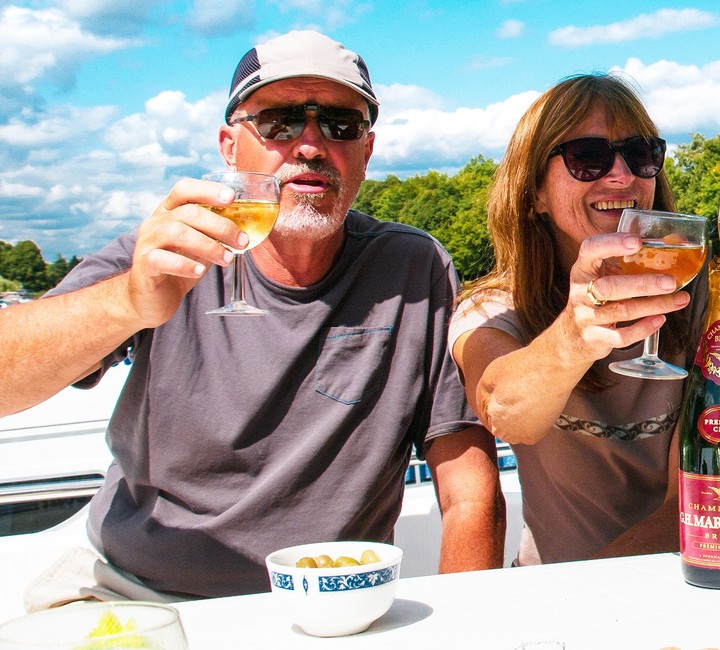 Diagnosed with a rare and aggressive cancer - former Waikato university Professor Russell Bishop became just the 6th person in the world to trail a new chemotherapy approach - he and his wife, food writer Rowan, share their story with Kathryn Ryan.

Passing Through by Coral Atkinson read by Amanda Billing (Part 13 of 14).

Sarah Putt on the patent war on a gene-editing tool, delivering fibre over power poles and the good and the bad of software updates

11:25 Becoming the parent your teenager needs

Tamar Munch reviews the most expensive TV series ever made - The Crown, the new series of British dark technology series Black Mirror and a US-TV series based on Australian film Animal Kingdom.