Nine To Noon for Wednesday 9 November 2016 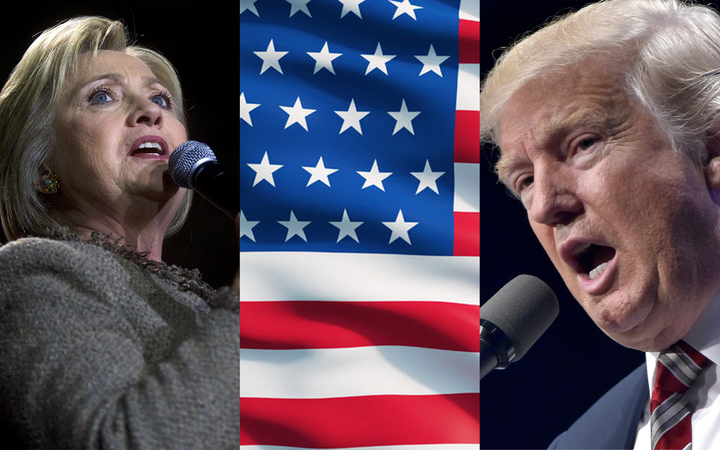 As America goes to the polls  - we go to the key states that lead to the White House. Kathryn Ryan talks to Professor Susan MacManus, from the University of South Florida and Kyle Kondik the Managing Editor of  Sabato's Crystal Ball at the University of Virginia Center for Politics and author of The Bellwether: Why Ohio Picks the President.

09:20 Cost of borrowing rises for banks

The Reserve Bank is widely expected to cut the official cash rate to a record low 1.75 percent - from the current two percent. But the banks may actually raise interest rates for borrowers thanks in part to rises in international swap rates. Kathryn Ryan speaks to Massey University banking lecturer Claire Matthews.

Karen discusses the long-running debate on whether to have a national vote on same-sex marriage, the latest on the government's controversial lifetime ban on some asylum seekers and strange spring weather across the country.

Tom Marcus grew up on the streets in the north of England. He joined the army at sixteen and after five years serving undercover in one of the most secret units in the British Army, he was recruited from the army into MI5 as a surveillance officer.

He talks to Kathryn Ryan about a decade on the front line serving his country and his most dangerous missions. 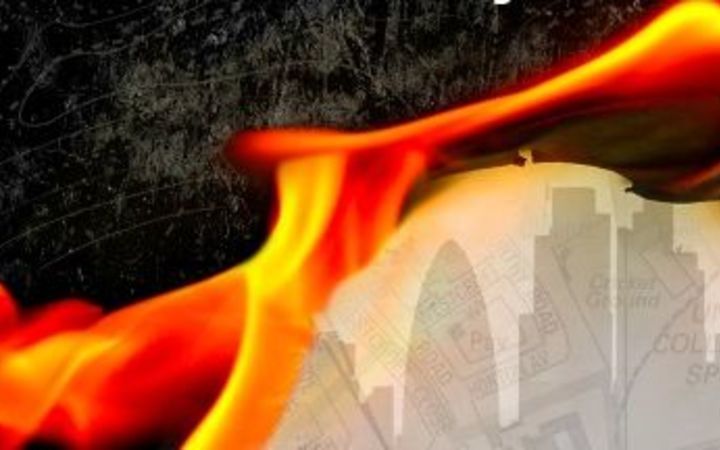 Reviewed by Louise O'Brien, published by Allen and Unwin.

Marty features the music of Midlake, which started out as a a prog-rock / psychedelic band with influences ranging from Radiohead and Flaming Lips to Pink Floyd. 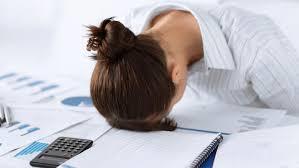 "Nobody ever wrote a TV show about accountants", because it's "too boring" says accounting Professor Grant Samkin. But his own research goes some way to disproving that staid image. He talks to Nine to Noon about the heroes & rogues of accounting and how deciphering annual reports can reveal more than the stories organisations tell about themselves.

The English school system is dropping art history as a subject; the Museum of Modern Art in New York acquires the original set of emoji for its collection; and how chickens lie at the heart of a contemporary art project.