Nine To Noon for Tuesday 8 November 2016

Employment lawyers are warning that overseas corporations could dodge the strictures of New Zealand employment and human rights law thanks to a ruling from the court of appeal. On Friday the Court ruled that two New Zealand-based pilots for Cathay Pacific must abide by their Hong Kong contract and retire at age 55, overturning an earlier Employment Court ruling that the contract amounted to age discrimination. Kathryn Ryan speaks to Buddle Finlay Employment law partner, Sherridan Cook 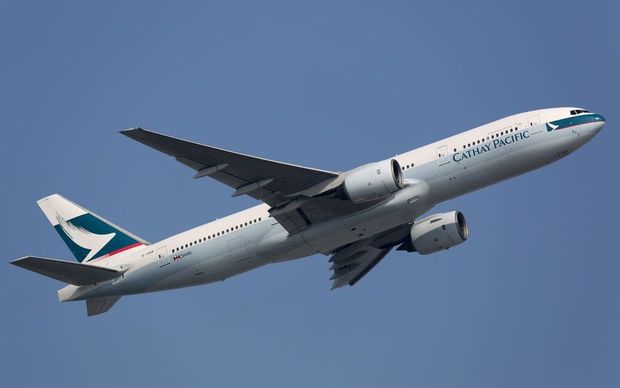 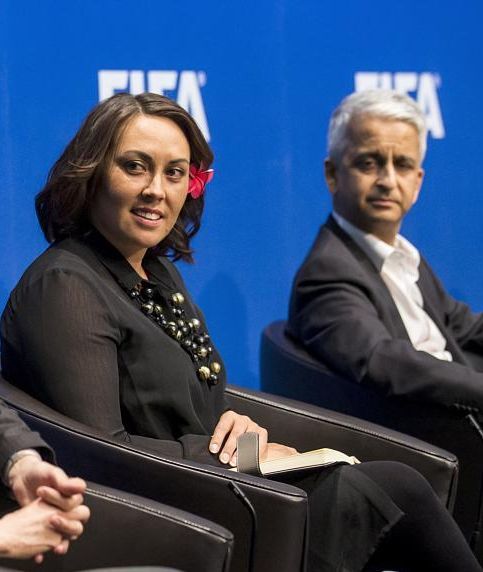 Sarai Bareman talks to Kathryn Ryan about the challenges she faces as FIFA's first ever Chief Women's Football Officer, the most powerful role in women's soccer. What chance does she have of success in such a male dominated landscape ? And what has driven her to continue fighting sexism in the halls of power?

The eve of the US election 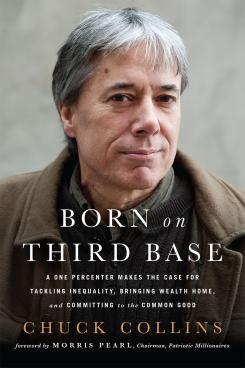 Can the rich can be part of the solution instead of the problem when it comes to fighting wealth inequality ? 'One percenter' Chuck Collins say 'yes' and argues it is in their interest to do so. He co-edits Inequality.org.

Passing Through by Coral Atkinson read by Amanda Billing (Part 11 of 14).