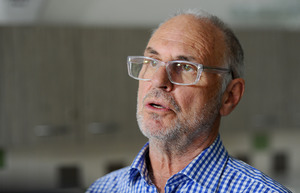 The family of a depressed New Zealand man who committed suicide in Sydney are raising the alarm over the ease with which he was able to order and import lethal drugs using information from the pro-voluntary euthanasia group Exit International. The man's daughter tells Kathryn Ryan she was shocked at how easily and quickly he was able to obtain and import to the drug. 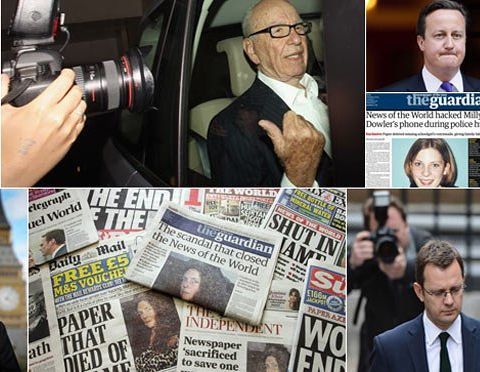 Five years on from the Fleet street phone hacking scandal, new press restrictions in the UK have been labelled a 'threat to democracy and accuracy'.

Kathryn Ryan discusses the relationship between the police and the press, with leading criminologist Dr Marianne Colbran and the important lessons to be learned.

The ongoing row over Brexit turns ugly after a surprise high court ruling making it clear that parliament's say is paramount,  the view of the US elections from Europe, and Sting to reopen the Bataclan, the site of the Paris terrorist attacks. 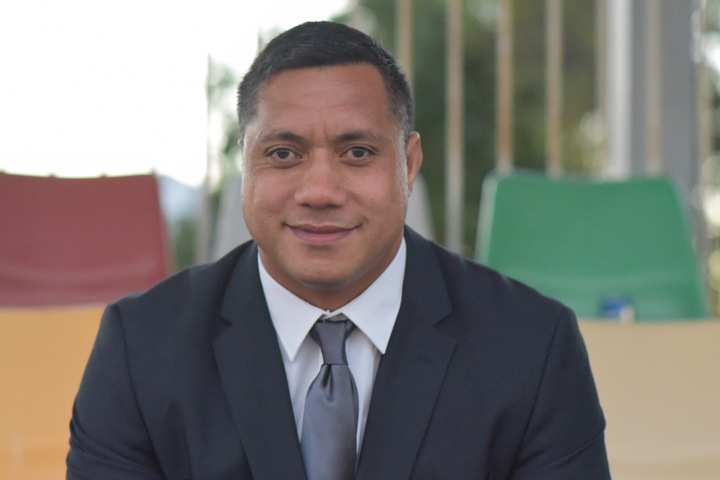 Kathryn Ryan talks with former rugby league player Sione Faumuina about his chequered past, and his desire to help the current generation of players avoid the same pitfalls

Passing Through by Coral Atkinson read by Amanda Billing(Part 10 of 14).

Kathryn Ryan talks to Dave Joll, the Queenstown based brewer behind the New Zealand made sake that has taken out the best of Japan in international awards. 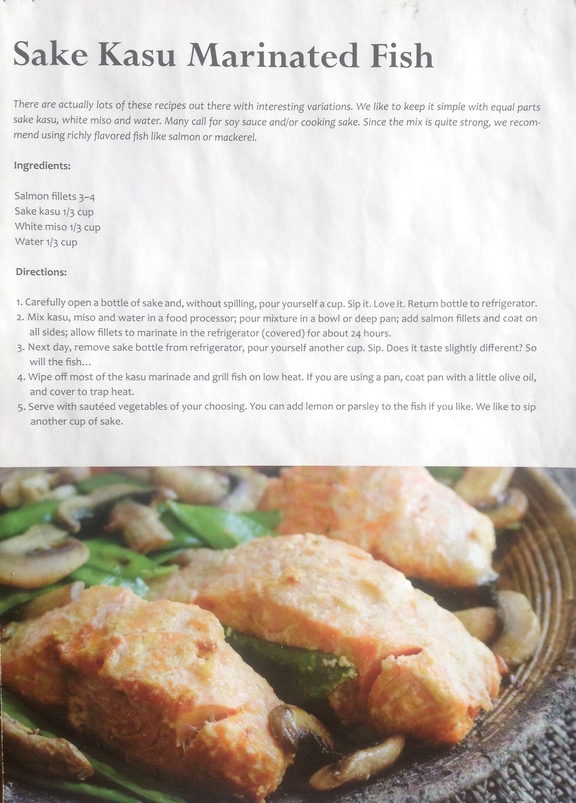 Kennedy talks to Kathryn Ryan about potential presidential place names, "manscapes", the UN's honorary ambassador for the empowerment of women and girls, and New Zealand's newest commemorative day (and another that may be gaining traction).

Rebecca Solnit on imagining a city of women

Kennedy on Parihaka and Parihaka Day

Kennedy on the Declaration of Independence