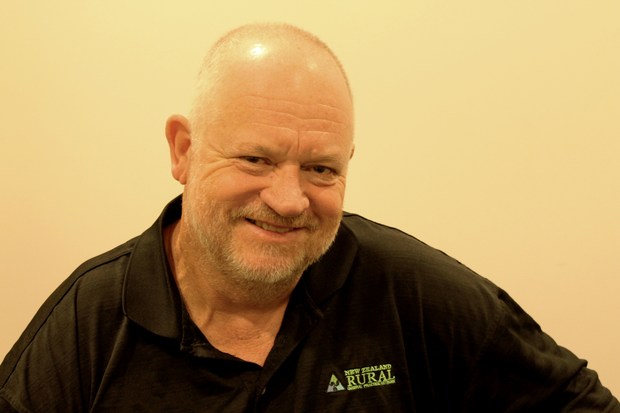 Kathryn Ryan talks with Dr Tim Malloy, President of the College of GPs about access to primary health care. Ministry of Health figures show 1 in 9 cannot afford to go to the doctor. Dr Malloy says the very people who need health care the most, are missing out, with long-term consequences for the country.

Kathryn Ryan talks to Ashley Horvat, the former Chief Electric Vehicle Officer for the US state of Oregon about the "electric highway" she helped establish and how to push EV uptake in New Zealand. 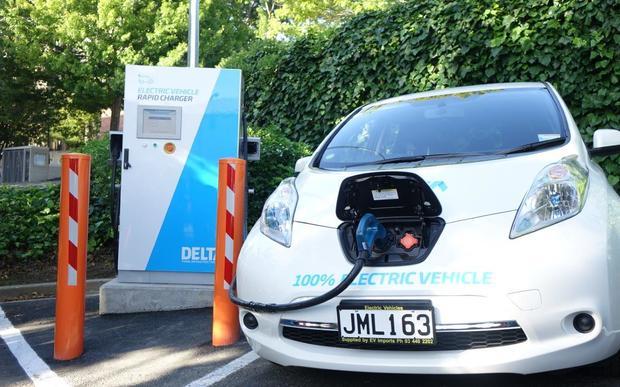 Murray Kerr from Medical Aid Abroad talks about drug recycling and why throwing away good medicine has always troubled him. 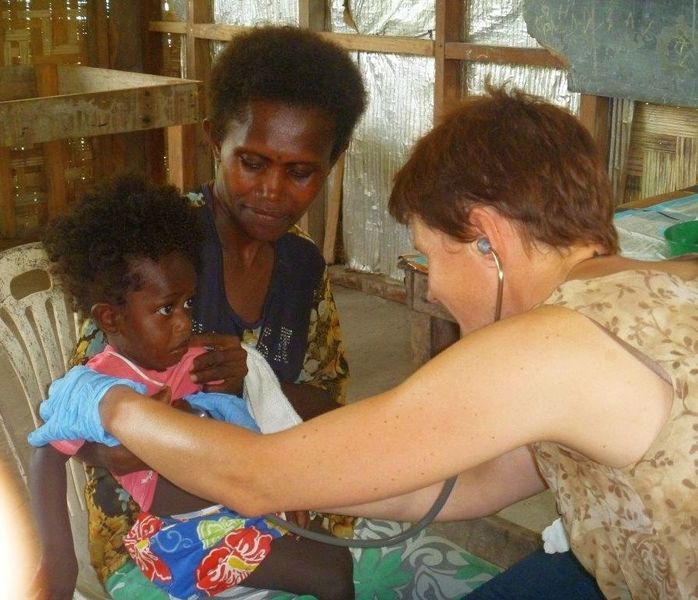 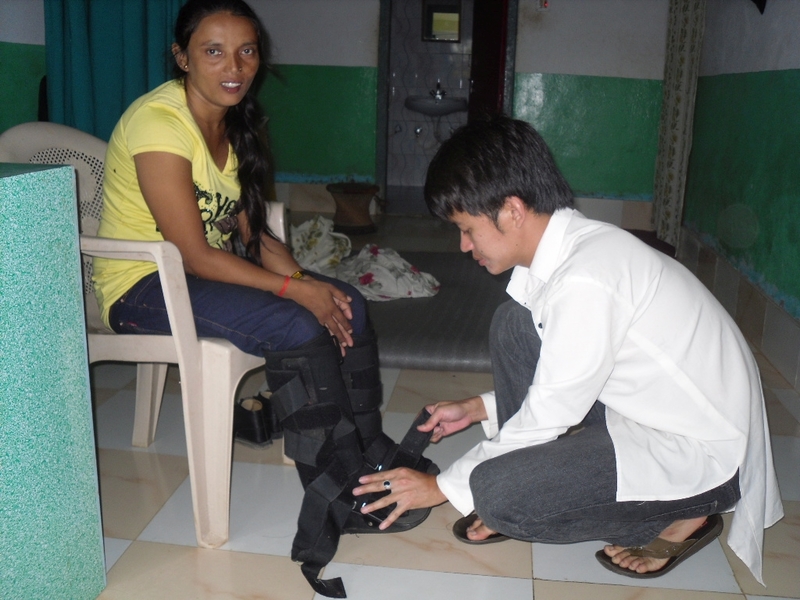 Kathryn Ryan talks with music historian Simon Morrison on his history of the Bolshoi Ballet, one of Russia's most illustrious institutions, known often for scandals and drama off-stage, as much as for performances on-stage, since its establishment in 1780. 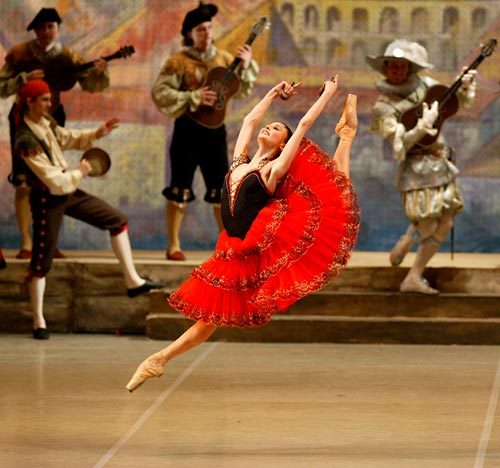 10:35 Unity Books Review - "When We Are No More: How Digital Memory is Shaping our Future" by Abby Smith Rumsey

Grant Smithies belatedly discovers the debut solo EP from Auckland psych-folk hero Dave Weir, then dips a toe in the murky waters of Aussie psych-rock with Sydney band, The Laurels. To finish: a stone-cold classic from upcoming WOMAD 2017 headliners, The Specials.

The Joseph Parker /Andy Ruiz boxing match which has apparently been confirmed for Auckland in December and Steve Adams' eye-popping 142 million dollar contract with the Oklahoma City Thunder.

An emoji for shrugs and face-palms, the survey which shows about 6 in 10 Americans are exhausted by the US election coverage, and how two aussie blokes pulled off an elaborate golf prank.