Nine To Noon for Tuesday 6 September 2016 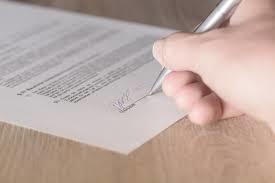 A review of over 100 contracts across a range of different industries has found that unfair contract terms are rife, and even if the law is on the client's side it's very difficult to enforce.

Nine to Noon talks to Alex Sims the Head of Auckland University's Commercial Law Department who also sits on the governing council of the Telecommunication Dispute Resolution .

09:30 The immune system, when does a friend become an enemy?

Professor of Immunology at Victoria University Anne La Flamme has spent over 20 years researching auto-immunity, or what  can cause the immune system to attack its own healthy cells and tissues.

She also heads the Multiple Sclerosis Research Programme at the Malaghan Institute of Medical Research and is currently running a trial looking at new treatments for MS, one of the myriad illnesses caused by auto-immunity

Steve Almond discusses Donald Trump's visits to church and to Mexico, while Hillary Clinton has been quietly raising money. 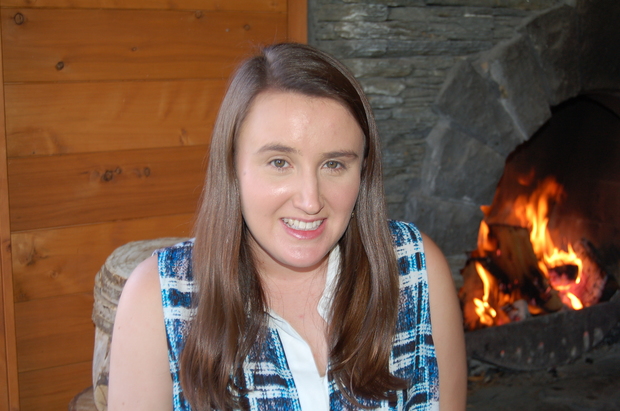 University of Auckland Masters student Alix Coysh is progressively losing her sight and she almost missed out on going to university after she was told there would be no future for her. But next year, the 22 year old  will complete a Masters degree in leukaemia research. Her dream is to work on a cure for the degenerative condition, retinitis pigmentosa that has robbed her of sight. She has had an offer to join a research team at Oxford University to do a PhD in retinal genetics.

10:35 Book review - Harmless Like You by Rowan Hisayo Buchanan

King Salmon heading for a float, and Comvita taking control of its Chinese distributor.

A scheme called Hinepreneur was launched earlier this year to give Maori women access to business and life coaches to help them succeed. The scheme has been set up by  Maori Women's Development Inc, who are aiming to have a Hinepreneur in every community to empower Maori women in business. MWDI CEO Teresa Tepania-Ashton joins Nine to Noon to tell explain how the Hinepreneurs operate and what they hope to achieve. 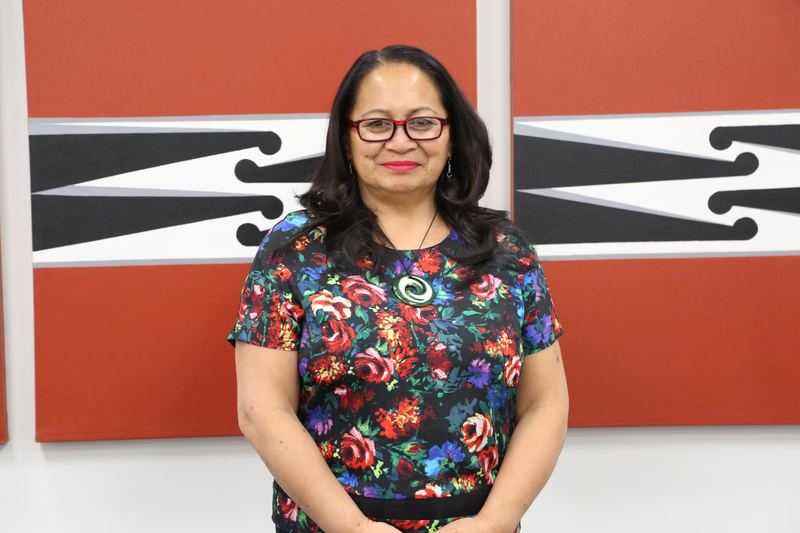 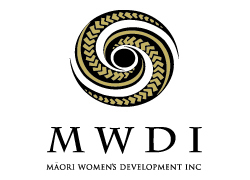 Kathryn Ryan talks media matters with Gavin Ellis, including a Press Council ruling against the New Zealand Woman’s Weekly which may pose new issues for coverage of domestic abuse.