Alix Coysh, on losing her sight

Alix Coysh is progressively going blind, and the 22-year-old University of Auckland Masters student wants to do a PhD in retinal genetics - trying to find a cure for her condition, retinitis pigmentosa. 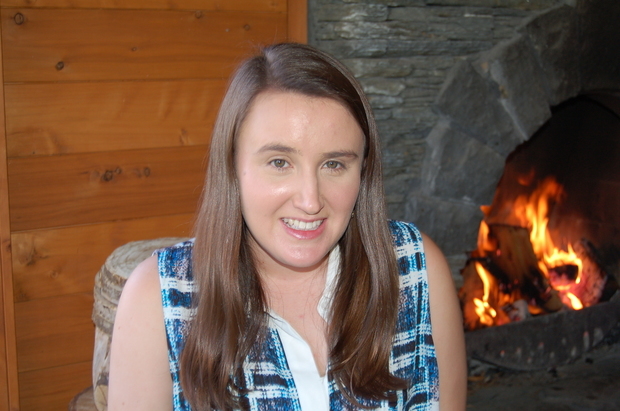 She will complete her Masters degree in leukaemia research in 2017 before going on to follow her dream to work on a cure for the degenerative condition.

She has an offer, subject to funding, to join a research team at Oxford University.

Alix was fully sighted until she was 16, but since then she has progressively lost her sight due to the condition which she started to notice when she was 15

“If a teacher used a pen that was running out of ink on the board that would be harder for me to see than for other students.”

When it became apparent she was colour blind, rare for a girl, she was referred to an opthamologist and was diagnosed with cone dystrophy a progressive condition where the retinal cells die over time.

Although devastating news, she felt some relief it had not affected her siblings.

Sadly, she discovered a few years later that both her younger siblings had the same thing condition.

Despite discouragement from some quarters she went on to university and pursued her passion for science.

Although she had to adapt.

“In lectures I had to rely on what I was hearing because I couldn’t see the slides and I learnt to type very fast. I was actually known as the machine!”

Her studies for her Masters have given her an appetite for further scientific challenges.

Her next challenge, having impressed the researchers at Oxford University, is to secure funding so she can take up a position there in 2017.