Nine To Noon for Monday 5 September 2016

09:05 Disabled kids and the uphill battle for education 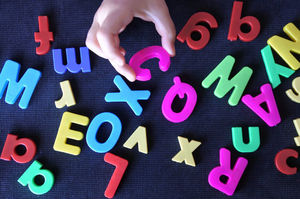 A new report into the schooling of children with disabilities finds a myriad barriers, including exclusion, bullying, poor teaching and funding. The report, by the community law centre Youth Law Aotearoa, finds that that there is no clear system to determine the needs of students with disabilities. Kathryn Ryan speaks with report author, Youth Law solicitor, Kenton Starr and Kelly Dugan CEO of SmileDial, the registered charity supporting families of special needs children.

Parliament's Social Services select committee, is set to start hearings into whether there should be mandatory registration of social workers this week. Nearly 6000 social workers are voluntarily registered with the Social Workers Registration Board, but as many as 18,000 people identified themselves as social workers in the last census. Kathryn Ryan talks to Massey University's Kieran O'Donoghue, who says an overhaul of the system is long overdue.

A new census of elephants in Africa shows catastrophic results, and could mass protests in Zimbabwe be a test for Robert Mugabe who has ruled the country for 37 years? 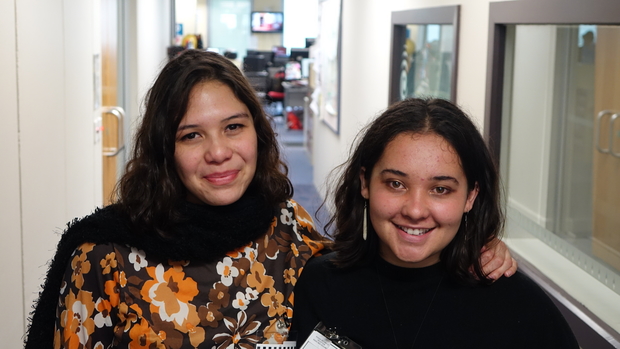 Victoria University students, Kahu Kutia  and Kayla Polamalu talk to Kathryn Ryan about growing up mixed race in New Zealand, and about the term White Maori. They have Maori and Pakeha parentage. Recently Kahu wrote an article for the Victoria University's magazine, Salient, titled If You're From Waimana, Why Are You White?

10:35 Book review - The Rules of Backyard Cricket by Jock Serong 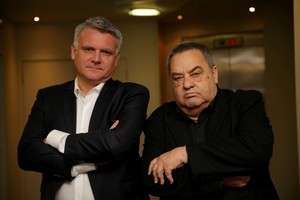 The New Zealand First conference, the ongoing fallout from the Hawkes Bay water contamination and the Auckland Mayoralty race

Kathryn Ryan talks to Whakatane based wild food cook Mawera Karetai. She prides herself on her ability to rely mainly on nature to keep her freezer and pantry stocked. She also runs a business with her husband selling peacock feathers. She shares recipes for wild rabbit and olives and smoked trout and ricotta filo parcels.

Tommy Honey looks at whether we should look to Japan for the future of housing. A recent exhibition called House Vision 2 to explore the future of houses. The event featured 12 housing prototypes by well known Japanese architects and designers as well as think tanks for construction and technology companies. All the designers partnered up with big brands to make their visions a reality. 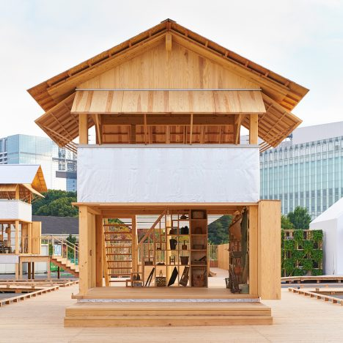 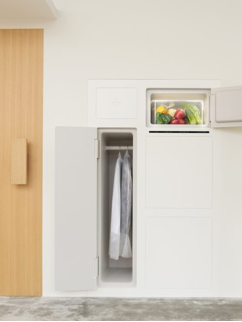 House with refrigerator access to allow for deliver of frozen or cooled goods when no one is home. 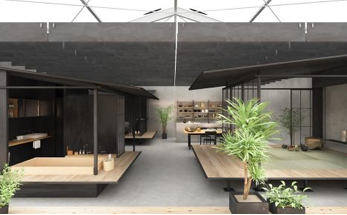 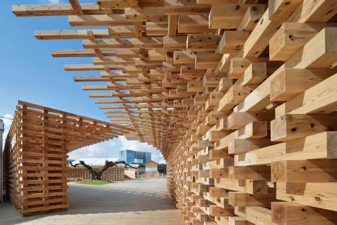 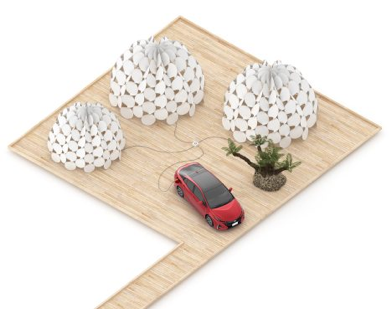 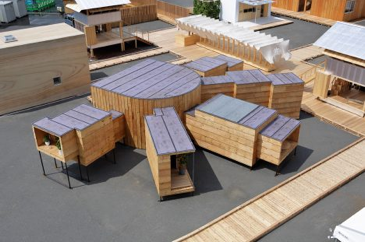