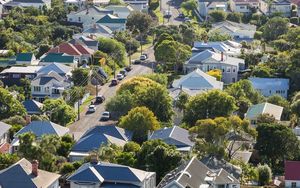 09:05 How should communities deal with serious sex offenders?

Managing the release of serious sexual offenders can be a tricky balancing act between increasing an offenders chances of rehabilitation and managing their risk to the community. The issue was thrown into the spotlight earlier this week when the Corrections Department were forced to move a child sex offender from a Lower Hutt neighbourhood after an outcry by locals.

Australia's former army chief, Lieutenant General David Morrison, caught the eyes of the media in 2013 when his tough talking video about respecting female soldiers went viral. He retired last year but he continues to fight for equality & diversity, most recently in an address to New Zealand's engineering profession.

Recrimination and regret over Australia's Olympics performance, revelations of police failings at the Lindt Cafe siege and the PM breaks a promise by delaying same-sex plebiscite 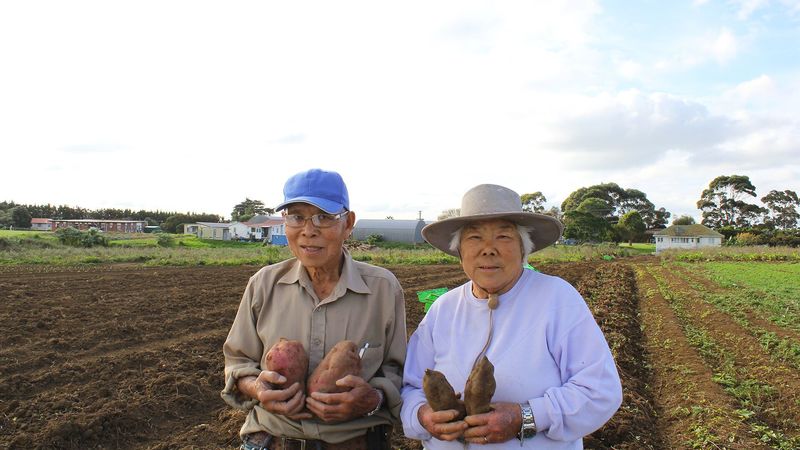 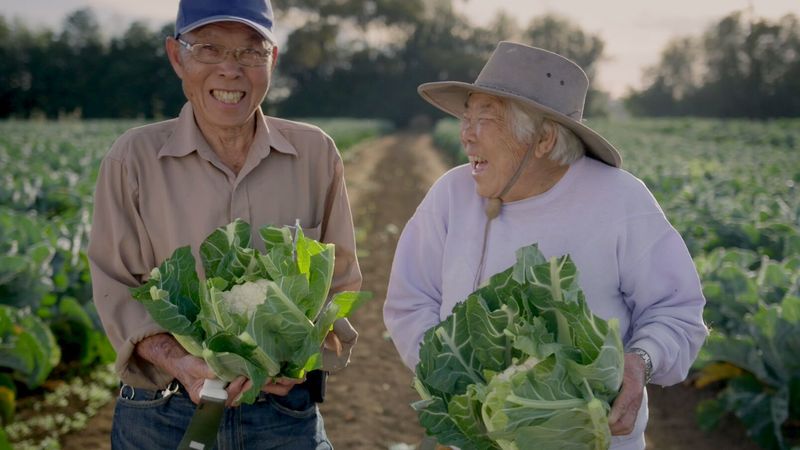 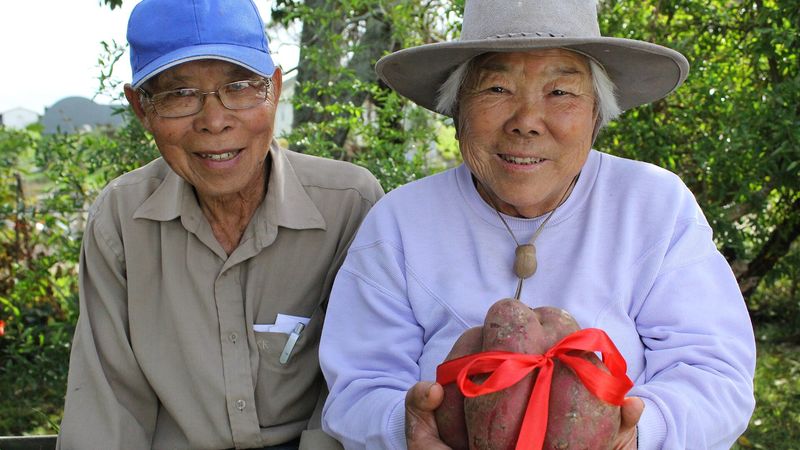 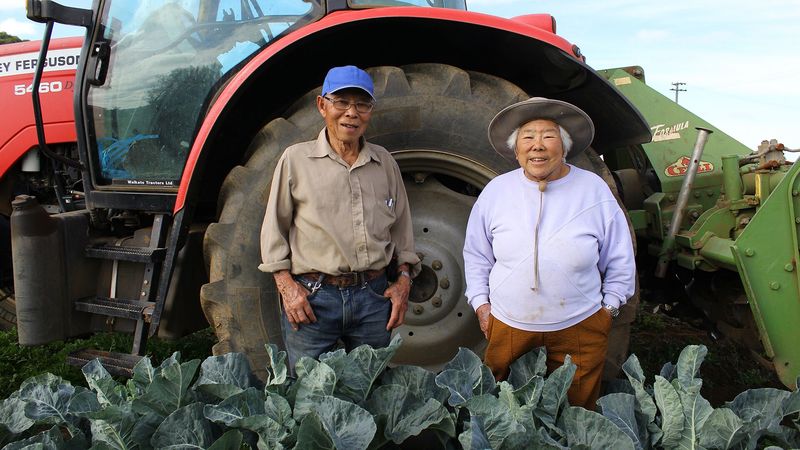 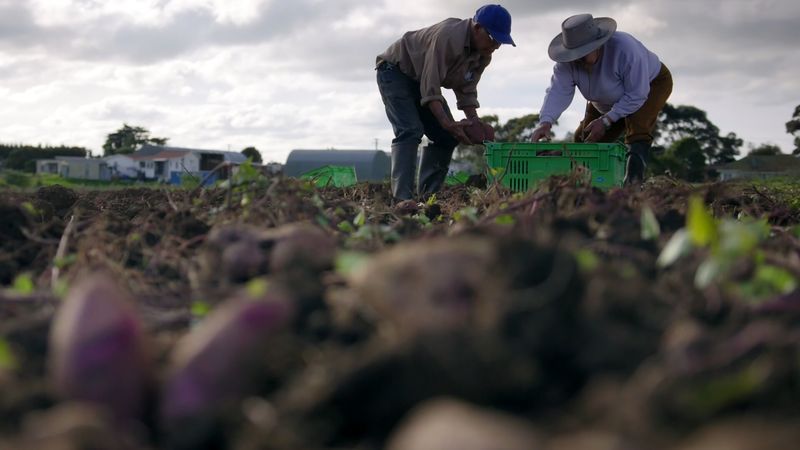 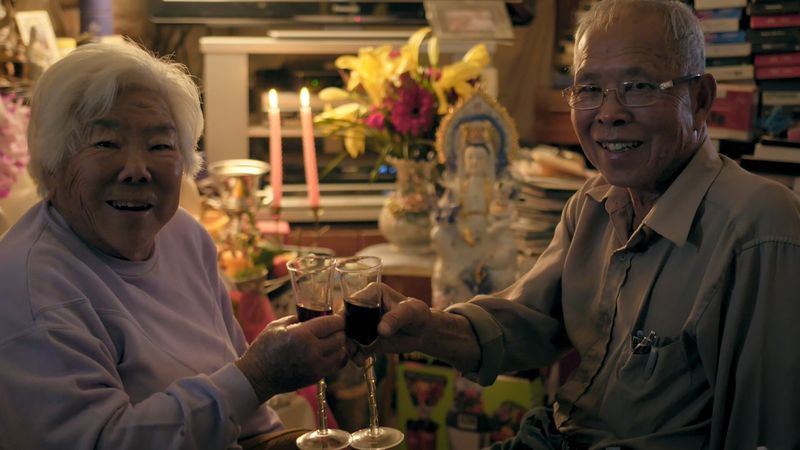 Mangere couple Joe and Fay Gock were refugees from China to NZ in the 1950s.  They have been growing vegetables together ever since.  They've been responsible for many horticultural innovations, including putting stickers on fruit, working out a way of storing kumara and saving it from black rot.  Loading Docs short  'How Mr and Mrs Gock Saved the Kumara' tells their story.

10:35 NZ Literature Review - All Day at the Movies by Fiona Kidman 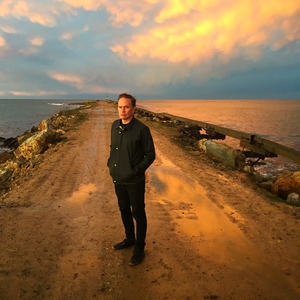 Shayne Carter has been a musician and songwriter for 35 years. He helped define the “Dunedin sound” with his work in Bored Games, Doublehappys and Straitjacket Fits, all on Flying Nun. His new album is called Offsider and features a more introspective, personal side of Carter with a musical emphasis on the keyboard. Shayne is playing shows around New Zealand now building up to the release of Offsider in September.

11:20 Behind the scenes at the museum

Former natural history curator, Brian Gill takes Nine to Noon behind the scenes at the Auckland Museum, to tell some of the intriguing stories of the collections he's worked with over three decades. He's just published a second book,  The Unburnt Egg. 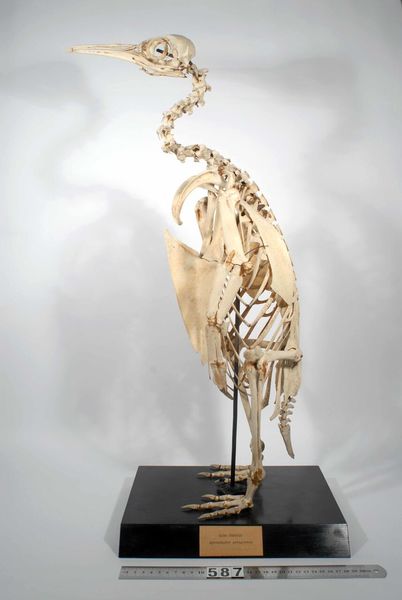 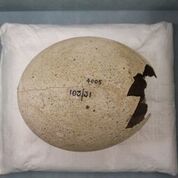 A rare Moa egg which survived a fire, photo courtesy of Auckland Museum 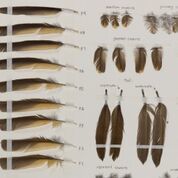 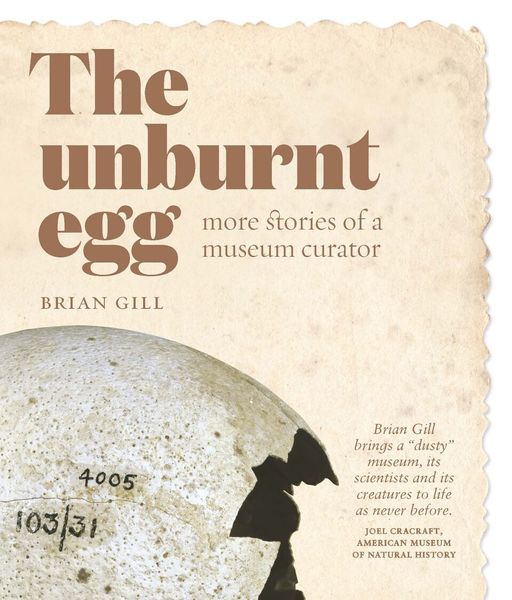 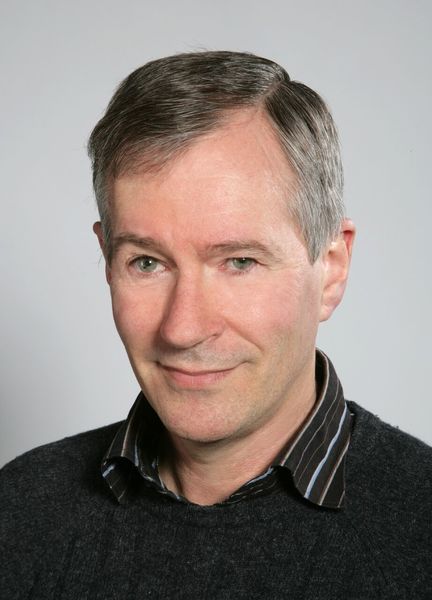 Paul Forest is an educator from the Real Art Roadshow which gives school students the chance to see real art up close and personal. Sadly the project, which is in its 10th year, may be drawing to an end. Paul and his roadshow truck join Nine To Noon from Onehunga High School. 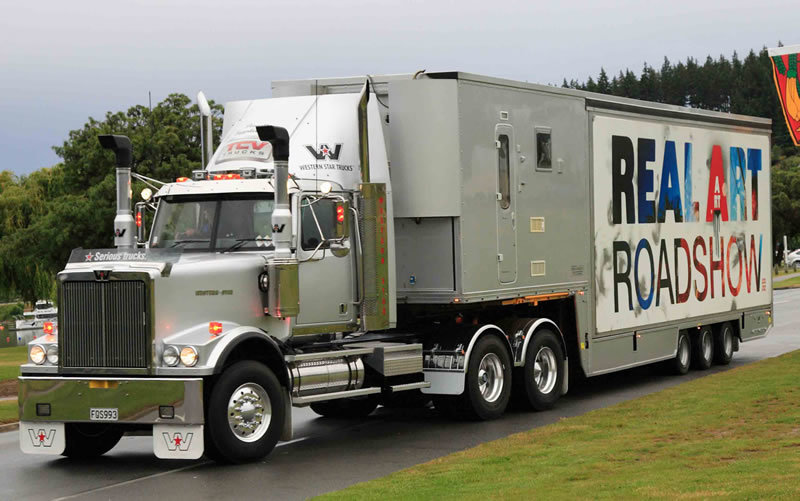 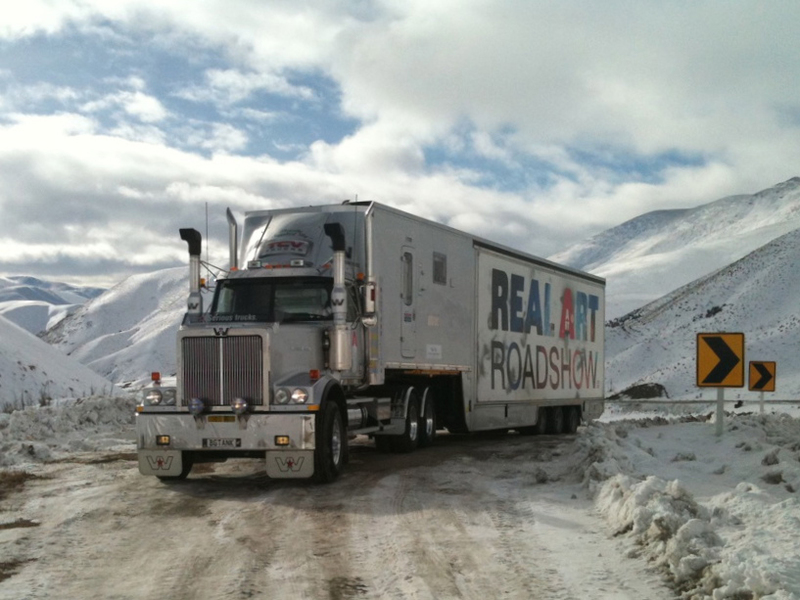 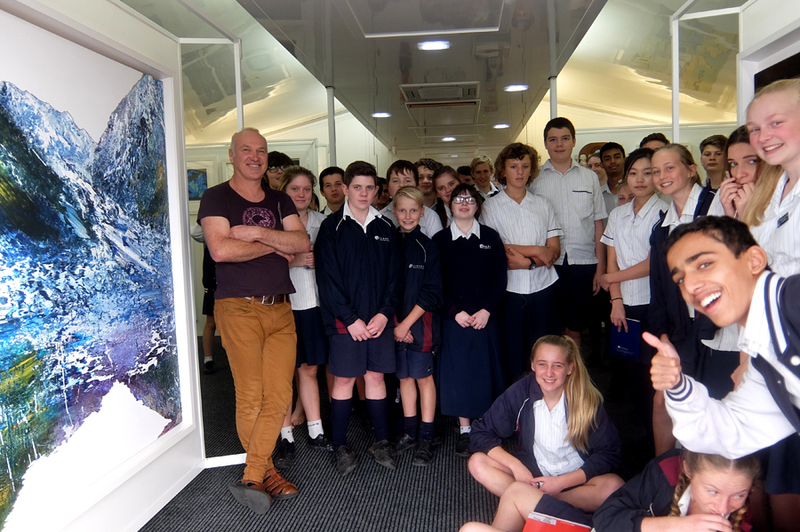 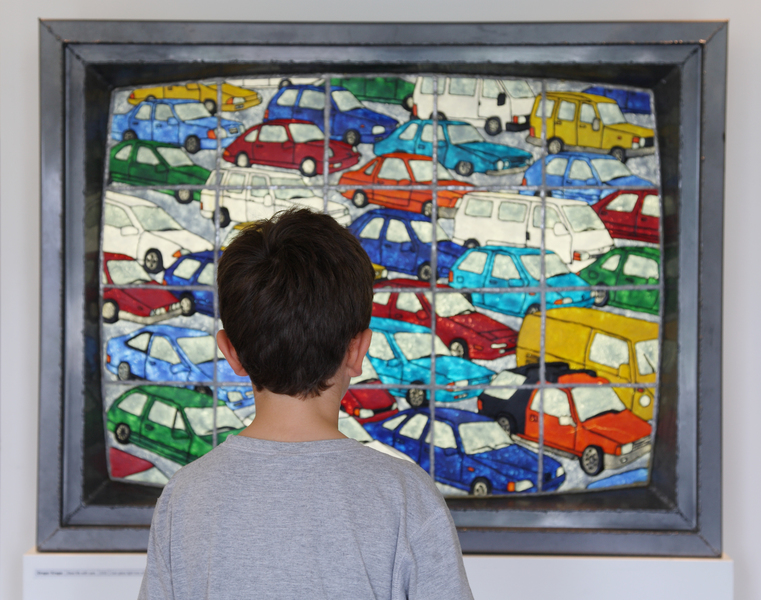 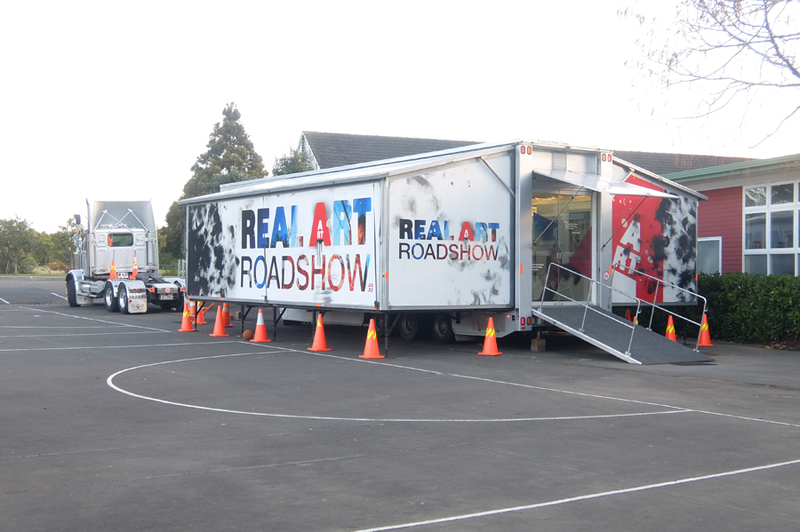 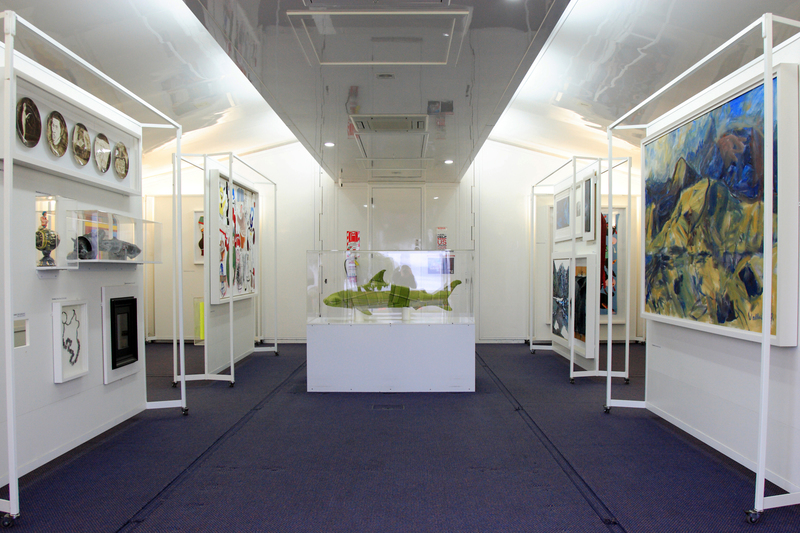