Top Russian track and field athletes are furious after the International Association of Athletics Federations confirmed a ban on their participation in the Rio Olympics due to doping allegations. The ruling comes as the International Olympic Committee is due to make a decision on Russia's participation in the games this weekend. A string of reports from the World Anti-Doping Agency and an IAAF taskforce showing systemic doping in Russian sport and implicating top figures in the government in an orchestrated cover-up. Nine to Noon speaks to Ian Herbert - Chief Sportswriter at The Independent newspaper in the UK

Sue Haldane is the founder of a charity that uses the power of theatre to help people get inside the minds of people with autistic spectrum and attention deficit disorders. Her latest workshop is focusing on helping police and other first responders deal with the neuro-diverse community 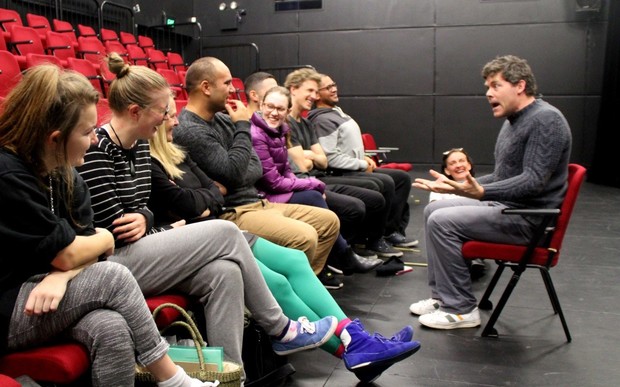 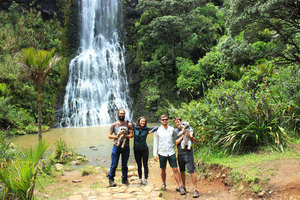 Brittany Jordt is CEO of new website Waywiser, connecting people with similar interests, skill levels and schedules to get out in the great outdoors.  It's a one stop shop if you want company to go tramping, mountain biking or rock climbing, and aims to help overseas visitors from getting lost in the bush.

How did ancient cultures record and retain vast amounts of information about animals and plants to pass down to future generations?  Australian science writer Lynne Kelly's latest book explores the memory techniques of traditional indigenous cultures around the world.  She argues that neolithic monuments, such as Stonehenge were part of that memory system. 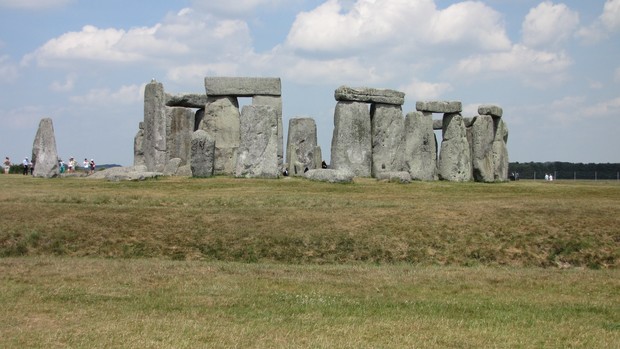