An Official Information Act request by Nelson lawyer Sue Grey on the economic cost of prohibiting access to Cannabis has turned up a previously secret Drug Classification note from Treasury. It says that instead of spending 400 million dollars a year enforcing prohibition of illegal drugs , 150 million dollars a year could be generated from legalising and taxing cannabis. The documents can be accessed here 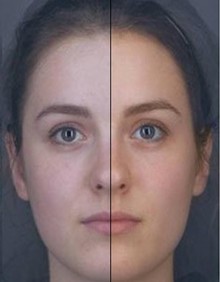 Liggins Institute guest, University of Pretoria geneticist Vinet Coetzee has been developing an affordable 3D camera that could assist in the early detection of genetic disorders such as Down Syndrome in very young babies.  This imaging technology can also be useful in signalling health issues related to poor nutrition in adults, even for solving crimes.

09:30 Will Russia be banned from the Rio Olympics?

A damning report by the World Anti-Doping Agency released overnight confirms allegations by the former head of Russia's national anti-doping lab that urine samples from athletes were swapped clean ones with the help of Russian intelligence and anti-doping officials. The International Olympic Committee is holding a phone conference tonight and has said it will not hesitate to use the toughest sanctions available. German investigative journalist Hajo Seppelt who was one of the first people to expose the extent of Russia's drug cheating, with a documentary called "Top Secret Doping: How Russia Produces Its Winners". 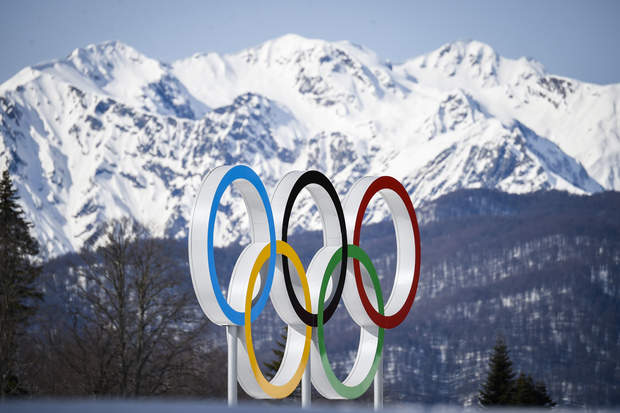 The latest from the US from the Republican National Convention in Cleveland, Ohio, and more about Donald Trump's right hand man, Mike Pence. 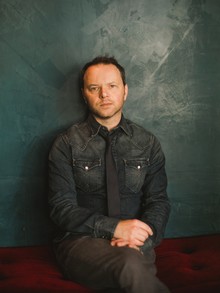 Screenwriter and author Noah Hawley is behind the television adaptation of the classic Coen brothers movie, Fargo. He is a much in demand film and television producer and scriptwriter. His latest novel, Before the Fall, tells the tale of a fatal private jet crash, with two survivors, a man and a child. On the face of it an accident which evolves into a thrilling yarn weaving in the stories of each of the passengers, and examining who might be responsible for the crash.

Rod Oram looks at some aspects of presumptive Republican candidate, Donald Trump's economic policies and where the TPP stands in American politics. Also, how consumers might benefit from the rewriting of New Zealand telecommunications regulations.

11:30 Stag Doo
Christchurch based 'Big Al' Lester's ninth book about hunting, 'Stag Doo' tells camp-fire tales of what went wrong on the hunt.  He also shares 40 years of his own deer-hunting experiences in the South Island. 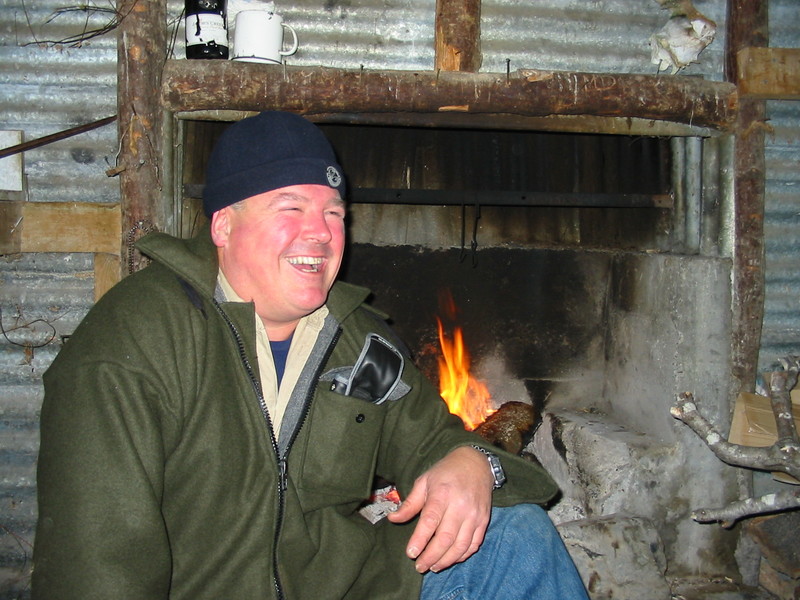 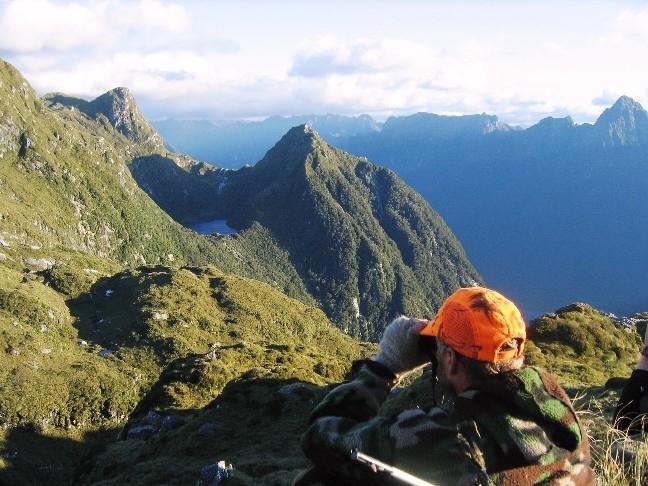 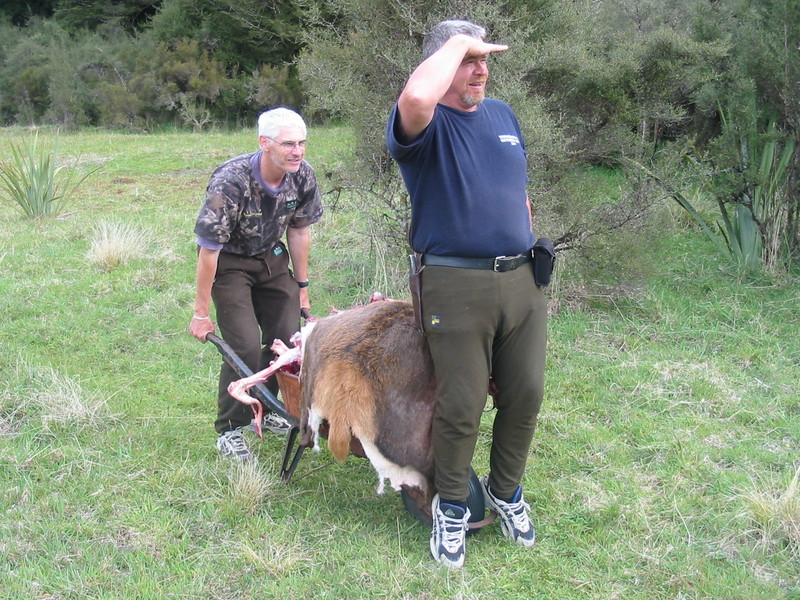 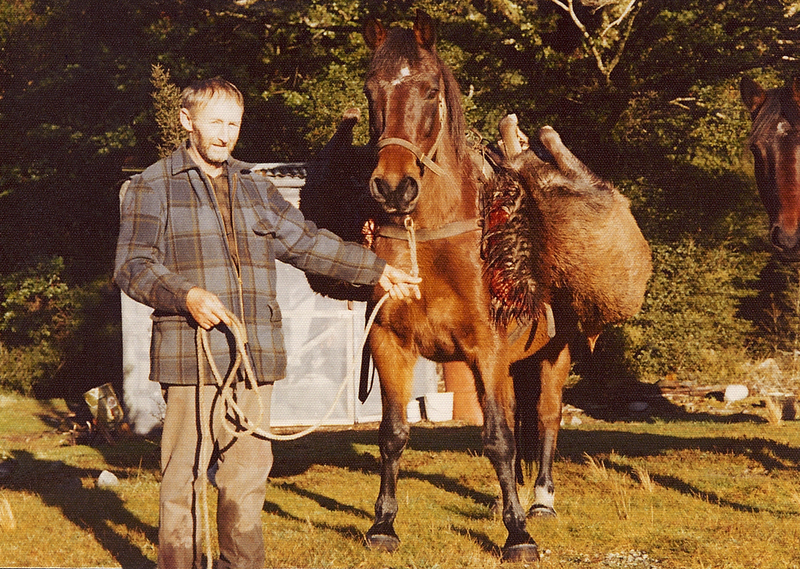 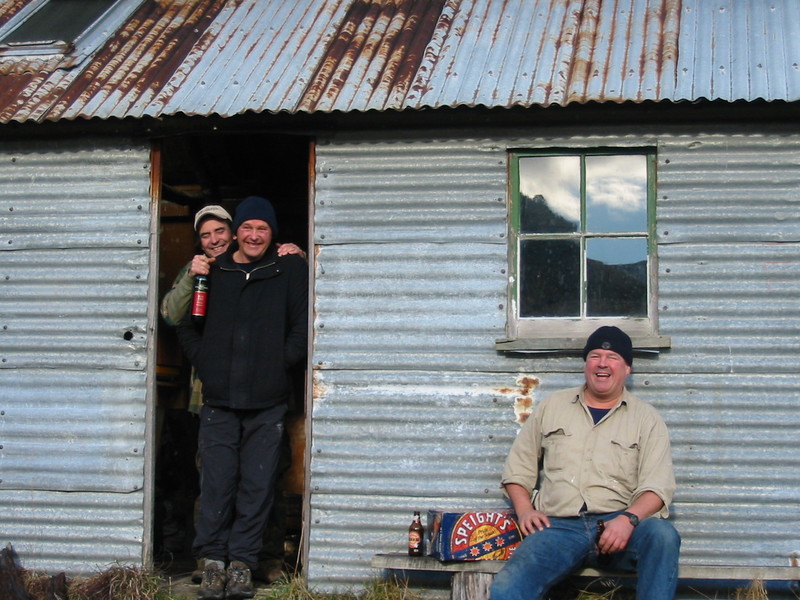 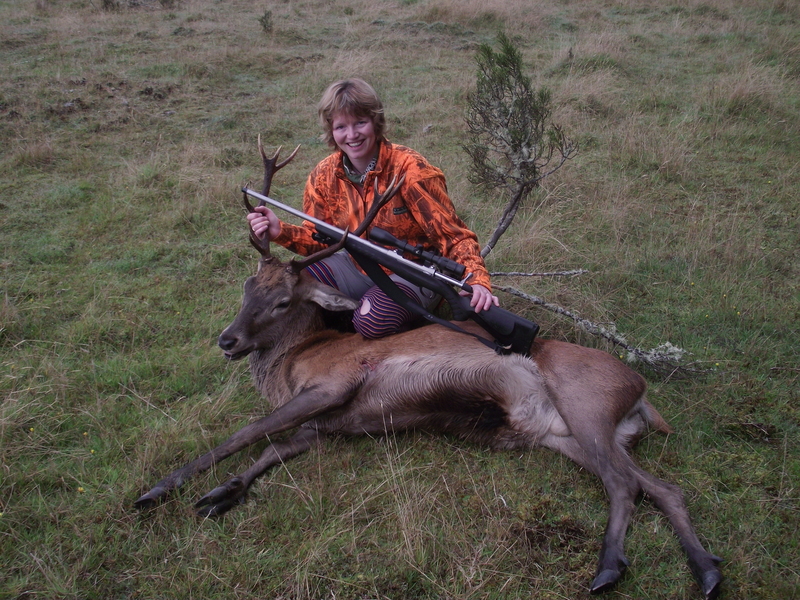 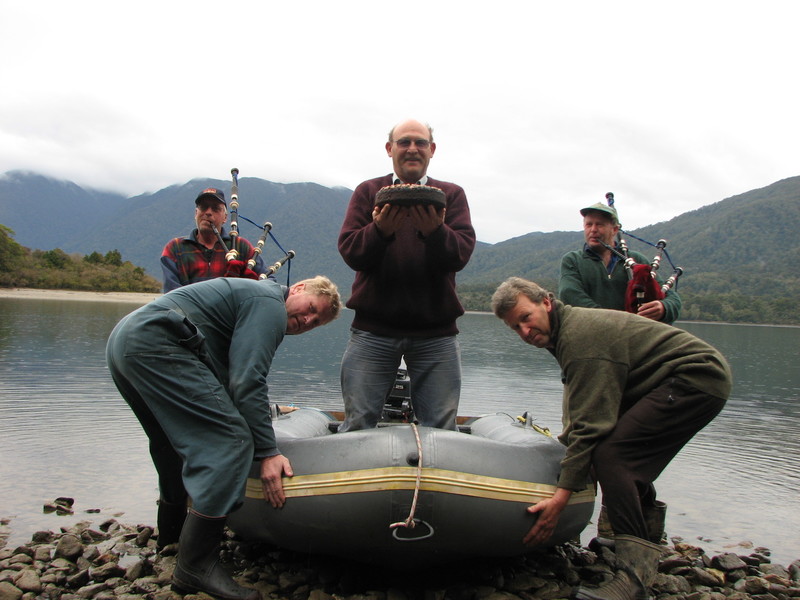 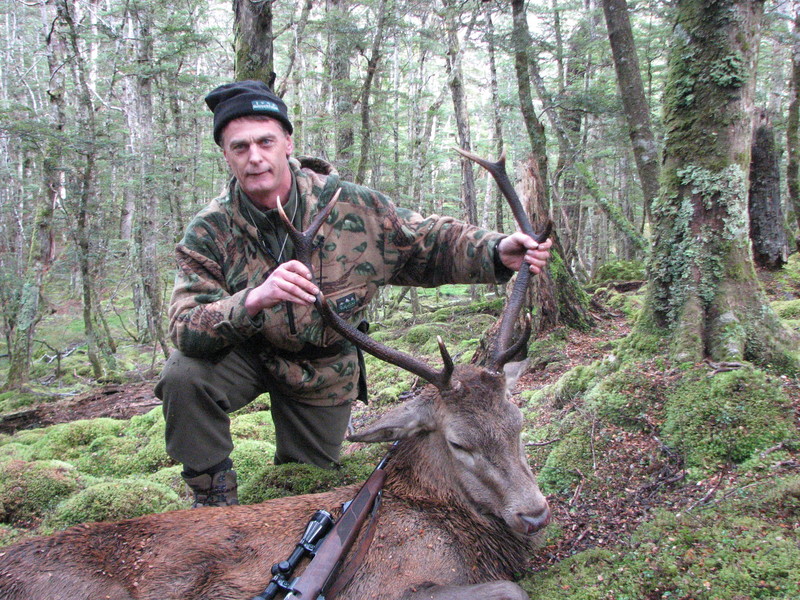 Farewell to RNZ's Spectrum's 44 year long run and a look at the role journalistic organisations still play in public discourse. He refers to a piece in the Guardian, How technology disrupted the truth.