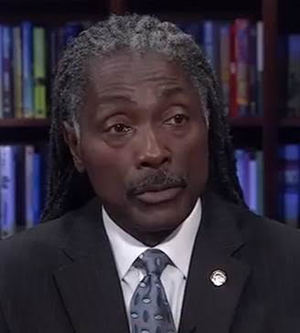 More than ten years ago Graham Weatherspoon warned the former New York City Police Commissioner that he was risking urban warfare in the streets over his response to the shooting of an innocent black man. Graham served as a police officer in the city for  42 years and says the recent spate of police shootings is deeply concerning, but not surprising.

Yong Zhao is an educationalist based in the US who has long argued against the idea of rote and rigid instructional learning.  Chinese-born, he began living in the US as a visiting scholar and is now the Presidential Chair and Director of the Institute for Global and Online Education in the College of Education, University of Oregon. He is critical of
China's education system, the dangers of standardising and over-testing students and the role technology can play in learning. Yong Zhao has just edited a new book - Counting What Counts -  which looks at reframing educational outcomes.

11:05 Marty Duda's with the music of Terry Reid

English vocalist and songwriter Terry Reid is more well known for what he didn’t do, than for what he did. What he didn’t do is accept Jimmy Page’s invitation to join his new band which became Led Zeppelin, then he turned down an offer to join Deep Purple. Reid has put together a modest, but acclaimed solo career, with a handful of albums and songs that have been covered from Jack White’s Raconteurs to Rumer.

11:20 Cooking behind bars
Upskilling prisoners through food.  Rimutaka inmate and vegetarian chef from the Wellington on a Plate Rimutaka Prison Gate to Plate event. It's the prison's fourth Gate to Plate and a chance for inmates to learn real skills for the real world.  They're guided by renowned Wellington chef Martin Bosley to help them develop their menus and skills. 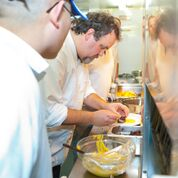 Siouxsie tells us about a deadly bacteria that can be picked up by a simple sniff, how thumb sucking helps prevent allergies and how smartphone usage correlates with social anxiety and loneliness.