09:05 Dozens of schools have had their domain names stolen

36 schools have had their computer networks compromised and their domain names put up for sale online.The Ministry of Education says it doesn't know the motivation for the hack but says the schools were not specifically targetted, and that they were swept up in a wider attack which seized 70 thousand domain name in New Zealand and other countries.Jeremy Nees is the chief operating officer for N4L, an education IT company owned by the government which advises and supports schools accessing ultra fast broadband

09:20 Drug testing in the workplace warning

The Employers and Manufacturers Association is sounding a warning about  off-the-shelf drug tests being marketed to employers....  saying they need to be aware of the legal aspects of workplace drug testing and the level of evidence required to justify firing staff.

Paul Jarvie, the manager of occupational health and safety for the Employers and Manufacturers Association and Employment lawyer Christie Hall

0930 Family violence and what NZ can learn from Victoria, Australia's Royal Commission

Retired Supreme Court judge Marcia Neave in Victoria, Australia recently chaired that state's Royal Commission into Family Violence. Its aim was find out how to  prevent family violence, improve early intervention, support victims, make perpetrators accountable and better  coordinate community and government responses.New Zealand's Family Violence Clearinghouse's updated figures are out today.. they show an 8 percent increase (7.97%) in 2015 in the number of family violence investigations by police on the year before to 110 thousand 114 investigations. What can New Zealand learn from the results of the Royal Commission about how to deal with family violence

Charlotte Glennie reports from Asia on suggestions Japan's Emperor is to abdicate.

10:05 Remembering when not everyone was Free to Run 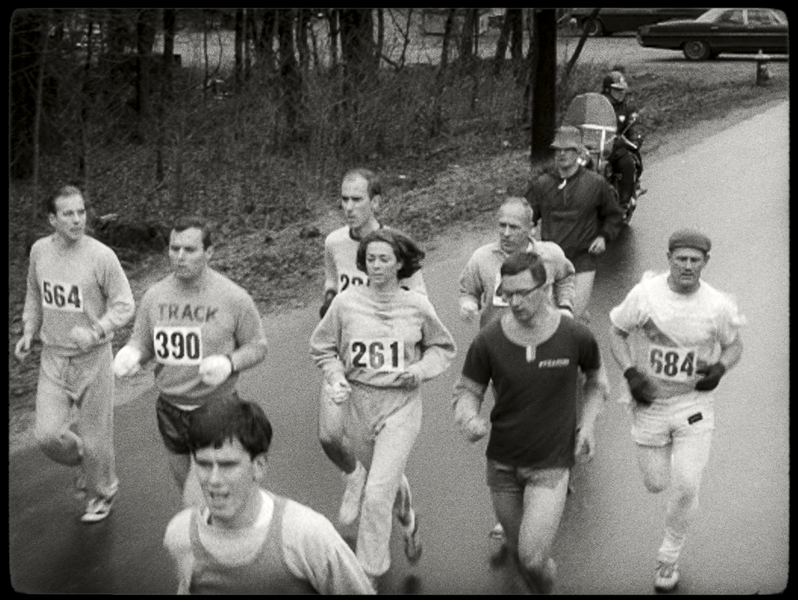 Kathrine Switzer at the 1967 Boston Marathon 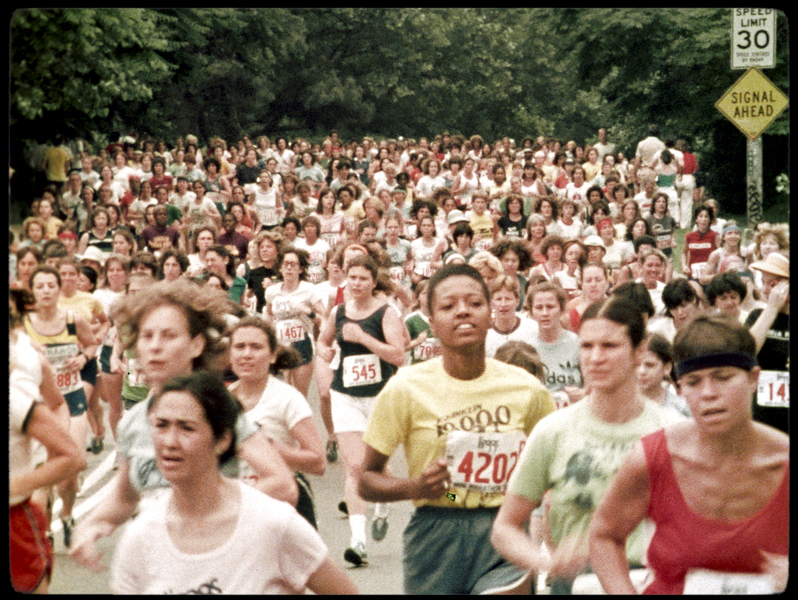 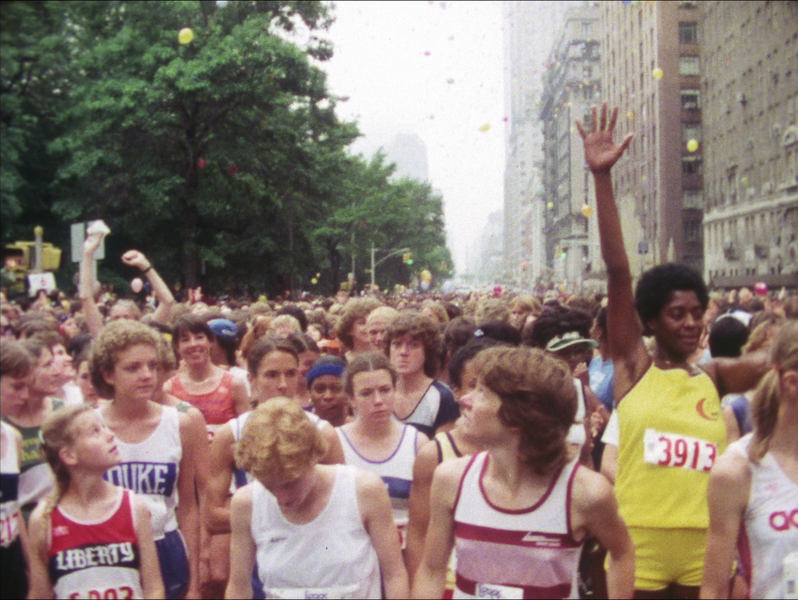 Kathrine Switzer challenged the all-male tradition of the Boston marathon and became the first woman to officially enter and run the event in 1967. She and her New Zealand husband and fellow running pioneer Roger Robinson join Kathryn Ryan to talk about the new documentary Free to Run which traces the running movement over the past 50 years.

Song: I Waste My Time

Recorded in an unlikely man-cave under a plastics factory in Lower Hutt, this is the fourth solo album from James Milne a.k.a. Lawrence Arabia, and perhaps his best. Full of astute reflections of love, as written by a man who’d just had his first child.

Song: 49 Guitars and One Girl

Led by eccentric singer David Thomas, Cleveland, Ohio band Pere Ubu could often sound downright psychotic. Not everyone will want to invest in the band’s new four LP box set Architecture Of Language 1979- 1982, but those who do will be in for a thrill…

Album: And the Anonymous Nobody

Record companies always bang on about albums being “hotly anticipated” but for once, it really is true with this, the eighth studio album from pioneering Long Island hip hop trio De La Soul. De La Soul and The Anonymous Nobody is their first album in 11 long years- crowdfunded on their own label, and involving 300 hours of live recordings sampled down to make the tracks. This is the first single.

Russia looks likely to compete at the Rio Olympics, Lydia Ko's busy week and the final round of conference super rugby before the play-offs

11:45 The Week That Was with James Elliott and Irene Pink