Nauru opposition MP Roland Kun,  has just returned to New Zealand after a cloak and dagger escape from his home country. A year ago Mr Kun had his Nauruan passport cancelled, amid allegations he'd taken part in an anti-government protest outside its parliament. No charge has ever been laid against him, but the Nauru Government has refused to issue him a new passport. But now Mr Kun has been reunited with his family after being issued with a New Zealand passport, and managing to sneak through customs without raising the attention of Nauruan authorities.

NASA's second in charge explains how we'll get humans to the red planet in the next 30 years - and why it's worth the trip. Dr Dava Newman is a former MIT professor who designed the Biosuit - a slimmed down next generation spacesuit she says will be critical for the exploration of Mars. 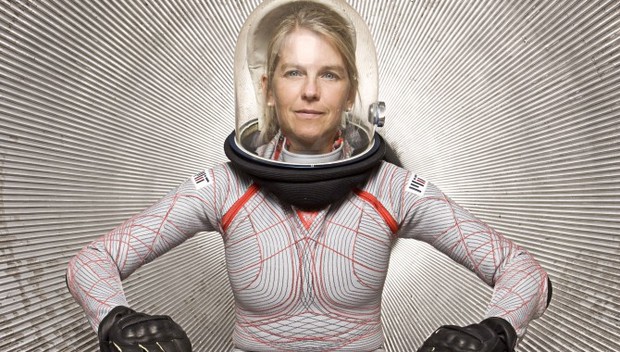 10:05 Naif Al-Mutawa: Superheros fighting extremism.
Kuwaiti entrepreneur, clinical psychologist and cartoonist Dr Naif Al-Mutawa created comic book series 'The 99', presenting positive Muslim role models.  After 9/11 he wanted children, including his own, to have Muslim heroes who were not advocating violence. His 99 heros from 99 countries were the first Islamic comic superheroes.  Based on the 99 attributes of Allah, Naif's cartoons have drawn plaudits from around the world, including from President Obama. They've inspired  a TV series, even a theme park. But they've come at a cost.  Naif has received death threats from ISIS and been charged with blasphemy. 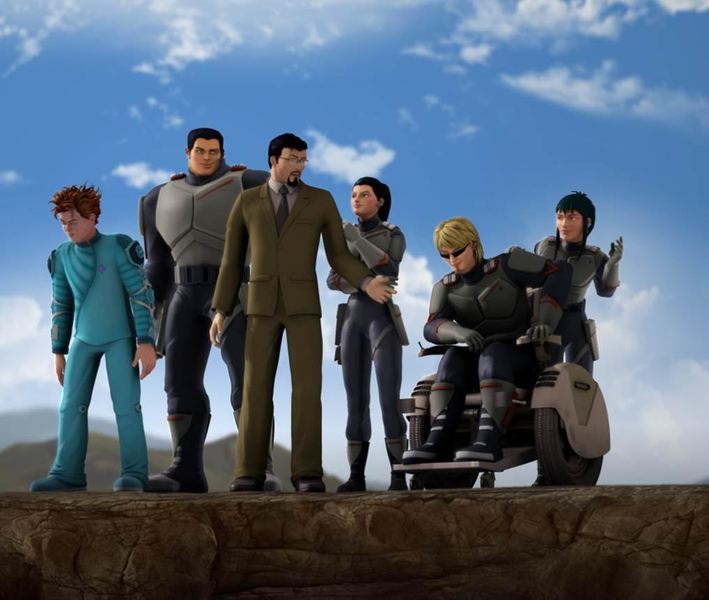 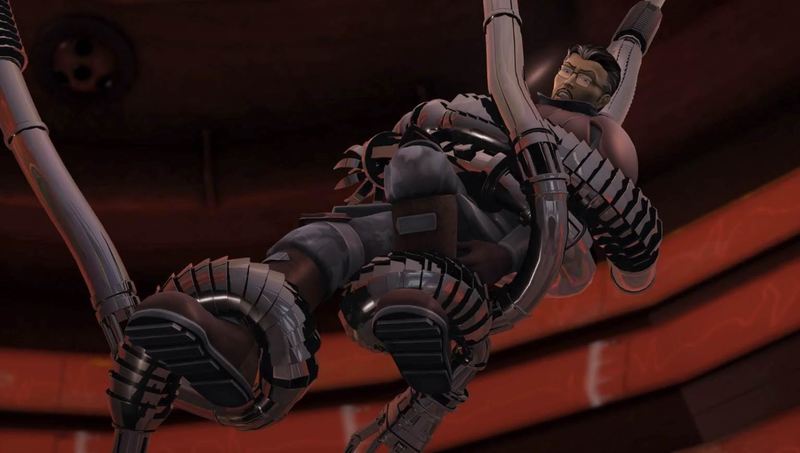 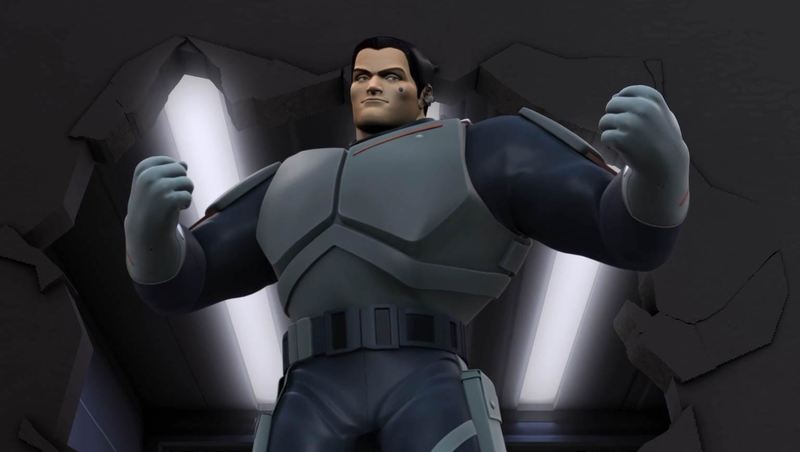 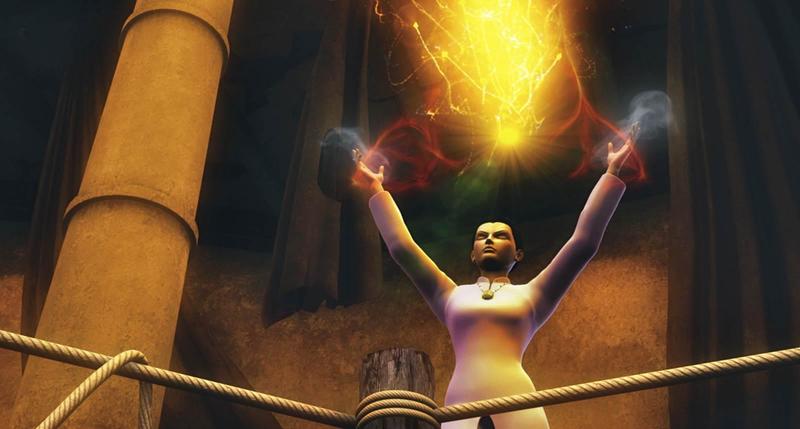 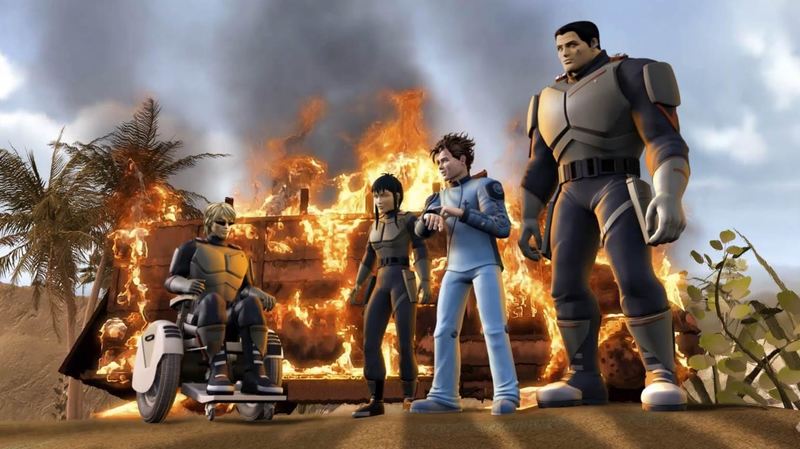 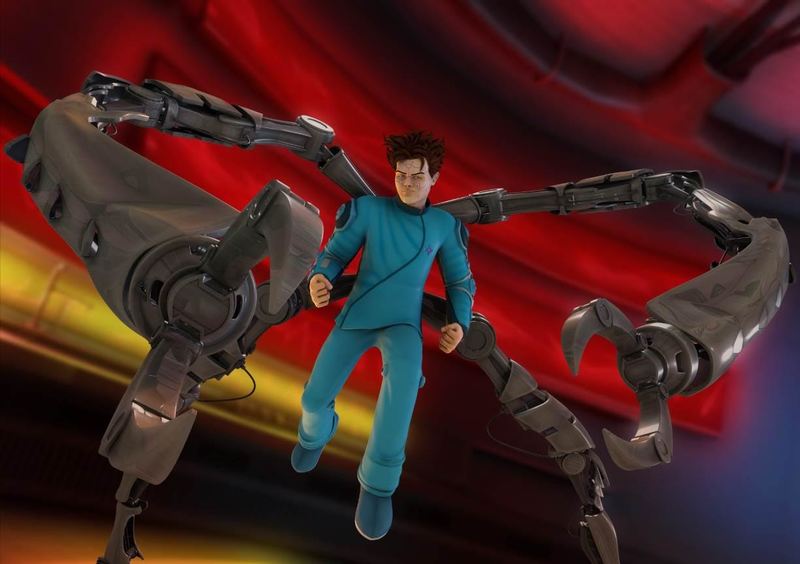 The closure of both Kawerau College and Kawerau Intermediate resulted in the birth of Tarawera High School catering for students from year 7 to 13. The old high school was notorious, low achievement, high truancy and students falling foul of the law. But now things have changed, attendance and achievement has lifted. The principal of Tarawera High School, Helen Tuhoro outlines what it is about her approach that appears to be working, and long time Kawerau Police Youth Aid Officer, Senior Constable George Westerman discusses the positive change he's seeing in the community. 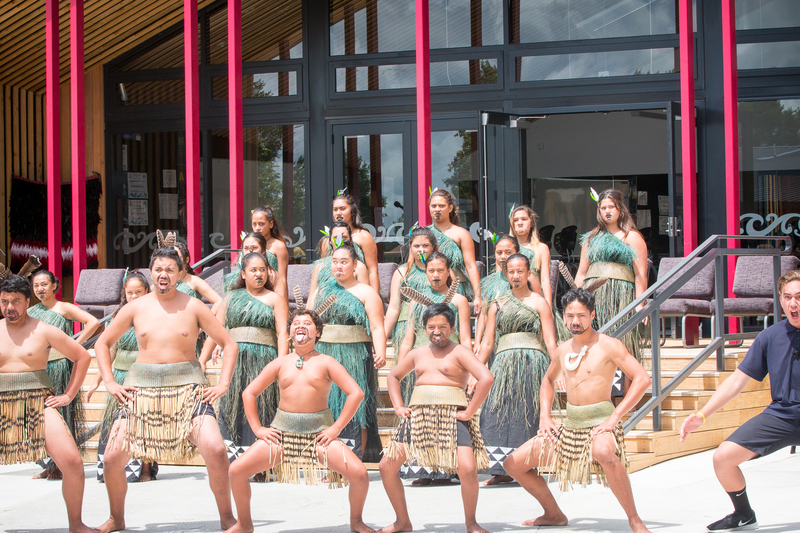 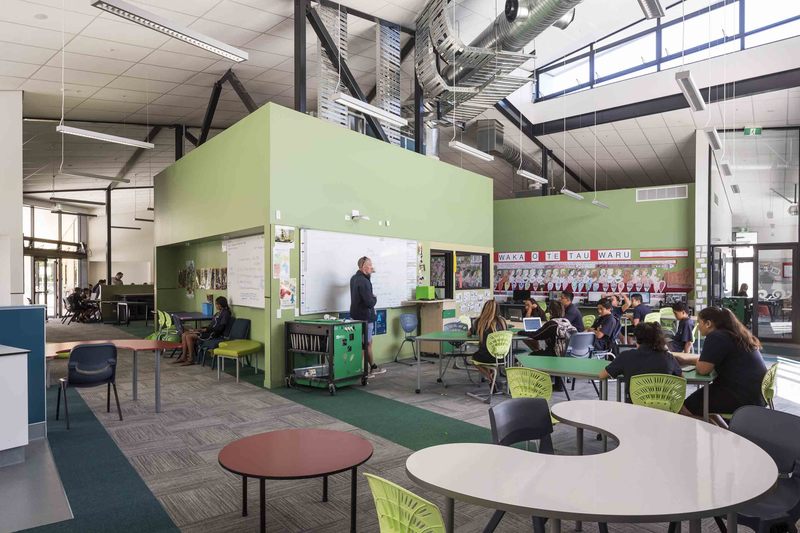 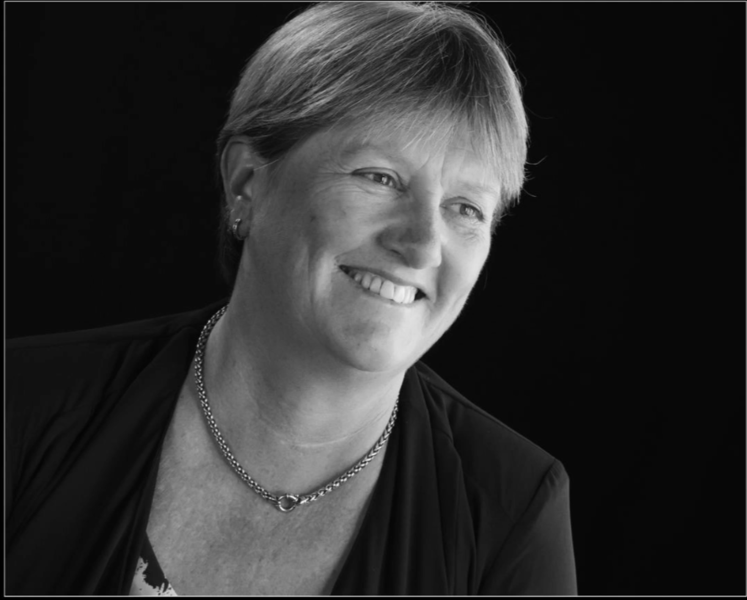 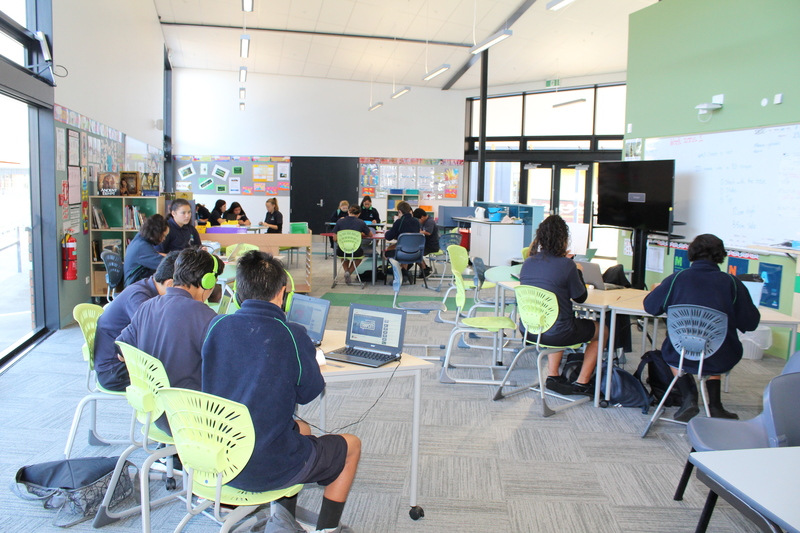 Arts commentator Courtney Johnston looks at English artist Jeremy Deller's "human memorial" to mark a hundred years since the Battle of the Somme. 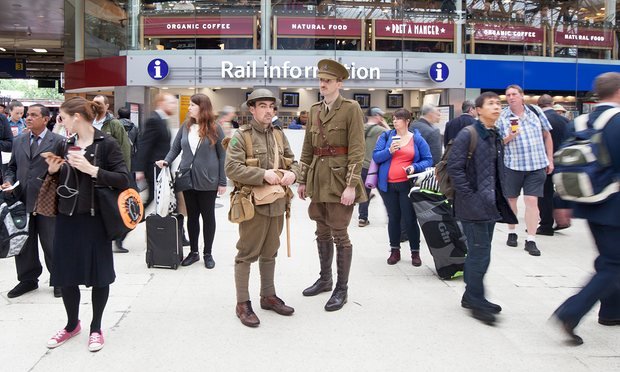 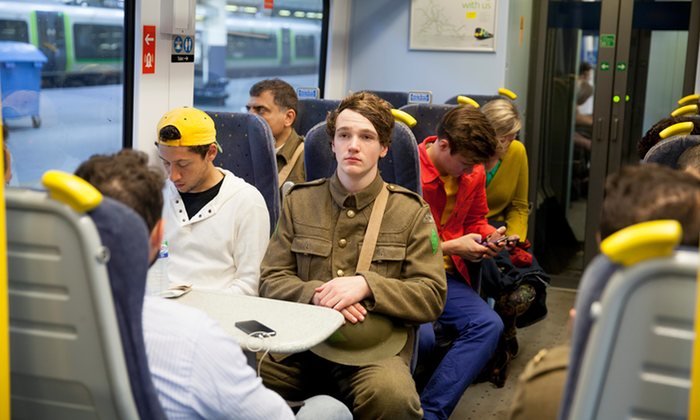 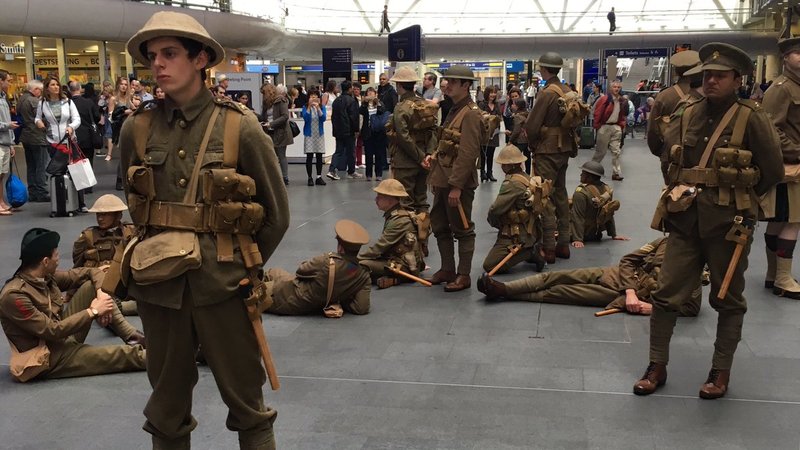 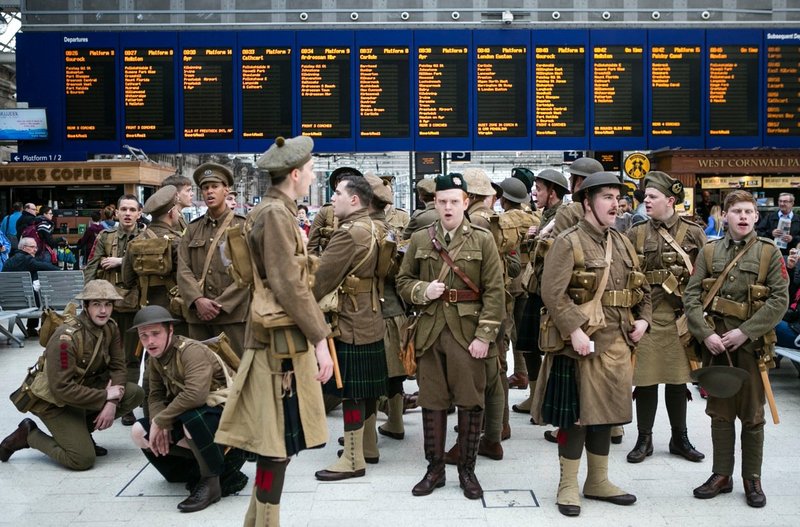 Courtney Johnston discusses the potential impact on British art of Brexit, and looks at the work of English artist Jeremy Deller, and his "human memorial" - a large-scale public performance work - to mark 100th anniversary of the beginning of the Battle of the Somme.