09:05 Upskilling south Auckland job seekers and linking them with employers

The Southern Initiative is part of the Auckland Council's plan to make the city more liveable and aims to match high social need with employment opportunities Its director of Community and Social Innovation, Gael Surgenor says existing community networks are used to help people be job ready. Jenny Solomon from Solomon Group collaborates with the Southern Initiative to run vocational and training courses, resulting in some people who are on the breadline, ending up earning 60 thousand dollars a year.

Marcus Wilson is the managing director of Conflict Armaments Research. The research group has been inside an ISIS arms factory in Fallujah and found evidence of coordinated manufacturing and a rudimentary research and development programme.

10 year old Thor Larson came 4th at the Australasian Scooter Championship in Brisbane, attracting the attention of his idol, American four times scooter world champion Dakota Schuetz.  Thanks to some intervention from Thor's mum Trish, Dakota has come to Napier to meet Thor, and run a scooter workshop at Napier's Sk8 Zone, which is about to be dismantled.

The stories making the headlines in the US, including retaliatory attacks on police after the recent fatal shootings of black civilians by officers.

10:05 Shaping the doctors of the future 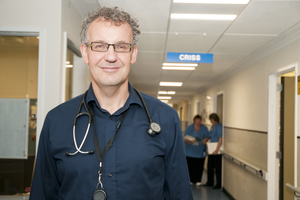 Professor Tim Wilkinson is the head of training at Otago University's three medical schools, who has just been awarded Australasia's highest honour for medical education. He is a gerontologist who still practises, but over the past 20 years, teaching medical students has become his main focus. Professor Wilkinson talks with Kathryn Ryan about shaping the doctors of tomorrow. 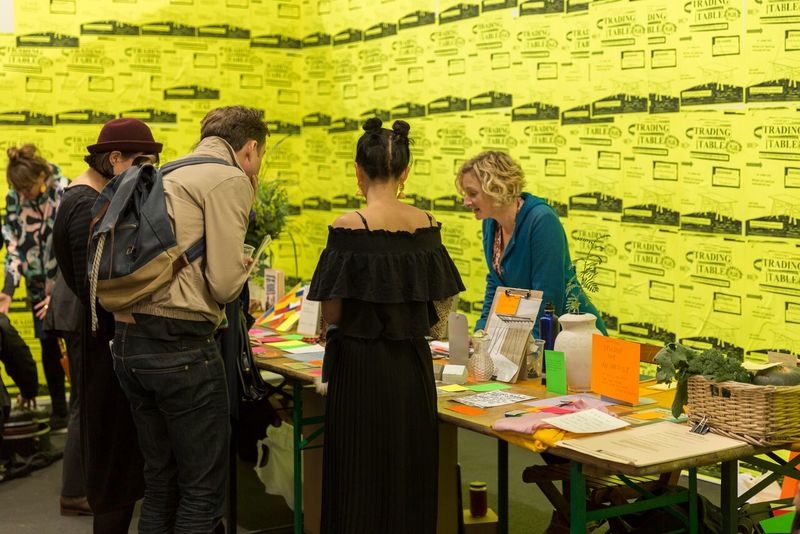 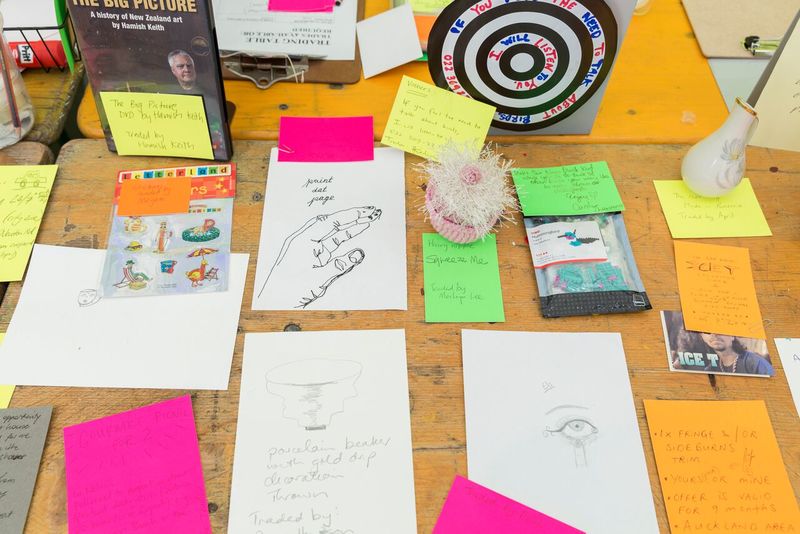 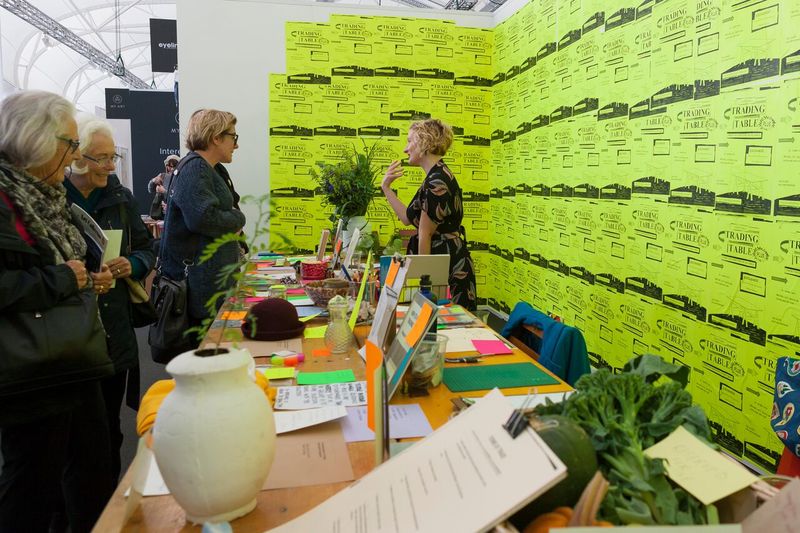 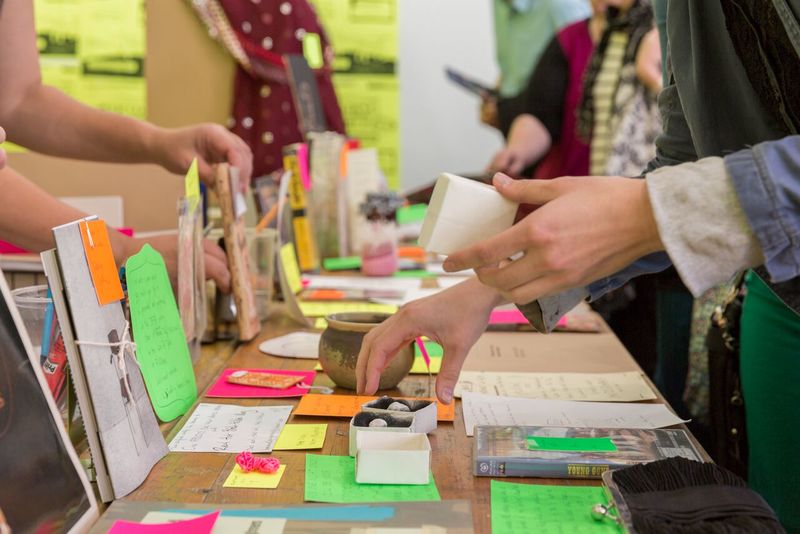 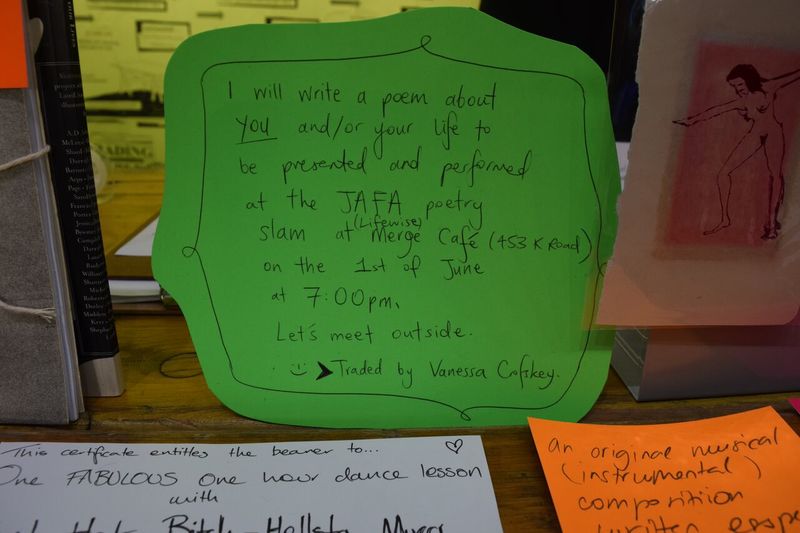 Wellington artist Eve Armstrong's interactive work the Trading Table brings buyers and sellers together, but no money changes hands. Rather, people offer up an object or a commitment in return for something they want from the table. Eve Armstrong works with all participants to negotiate what an appropriate trade might be. She talks to Kathryn Ryan about the curious process of facilitating trades as diverse as an original musical composition, a vegan meal delivered to your door, or a psychotherapy session.

Gavin Ellis is looking at the influence Beijing has over New Zealand based Chinese language media and also on the news media falling for PR pitches about products.