New figures from ACC show that it has spent $10 million since 2005 dealing with the outfall from surgical mesh implants that go wrong.  Surgical mesh is a plastic product that is being increasingly used in hernia repairs, bowel, pelvic organ prolapse and other gynaecological operations to repair weak or damaged tissue. But there can be serious problems with the use of surgical mesh when  it erodes or ruptures in the body and binds with other tissue causing chronic pain and infection. Thousands of class action suits are underway in the US against manufacturers that some New Zealand women have joined. The latest figures from ACC show that since July 2005 it has received a total of 624 claims for surgical-mesh related injuries and has accepted 502 claims. As a result ACC has paid out over ten million dollars ($10,029,387) for treatment, rehabilitation and compensation costs.

Patricia Sullivan is a nurse who had pelvic prolapse surgery in 2008 and has suffered massive complications.

Mesh support group: Mesh Down Under

09:30 Permafrost, farming and fracking: What's the story with methane?

Dr Hinrich Schaefer is an atmospheric scientist at NIWA who specialises in researching methane. It's a particular problem for New Zealand due to our high proportion of agricultural emissions but is becoming an increasing issues overseas as well with increasing reliance on natural gas. In the longer term there are concerns that thawing permafrost could release huge amounts of the gas into the atmosphere, further accelerating climate change.

What started as a group of mates keen for an adventure morphed into a quest to protect one of North America's last untouched wildernesses. New Zealander's Simon Lucas and Scott Sinton are the creators of Paddle For The North - a documentary of their 63 day, 1,500 kilometre long voyage through Yukon Canada. 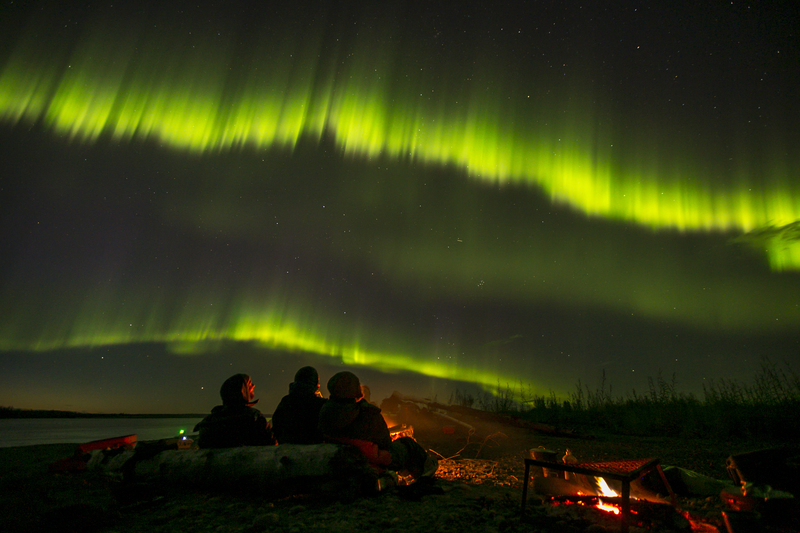 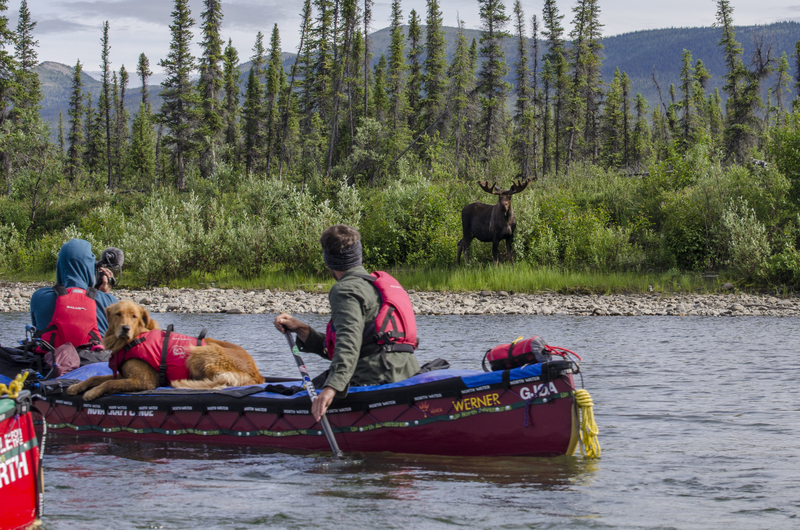 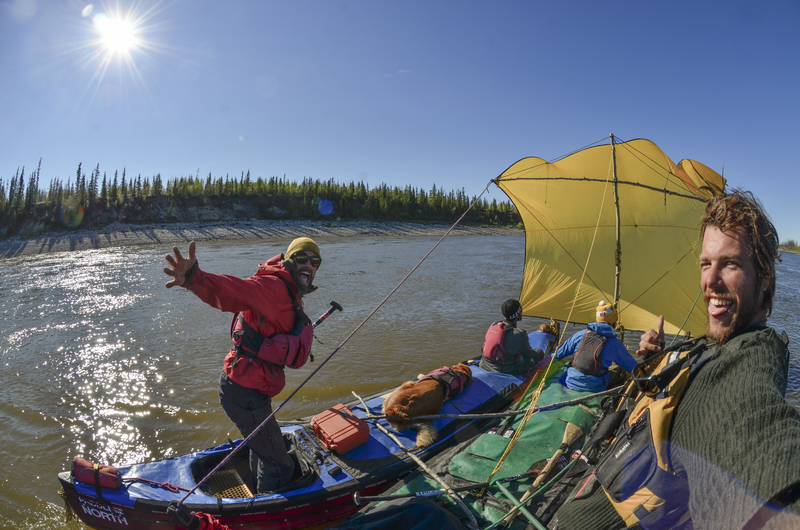 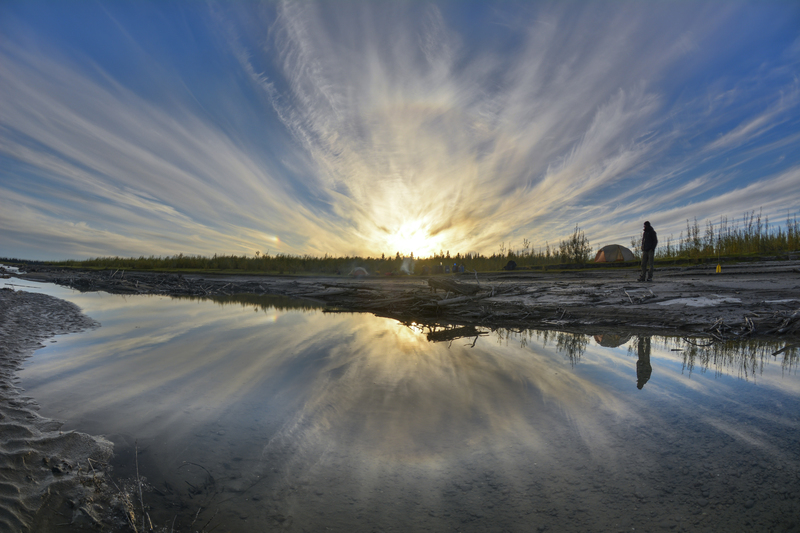 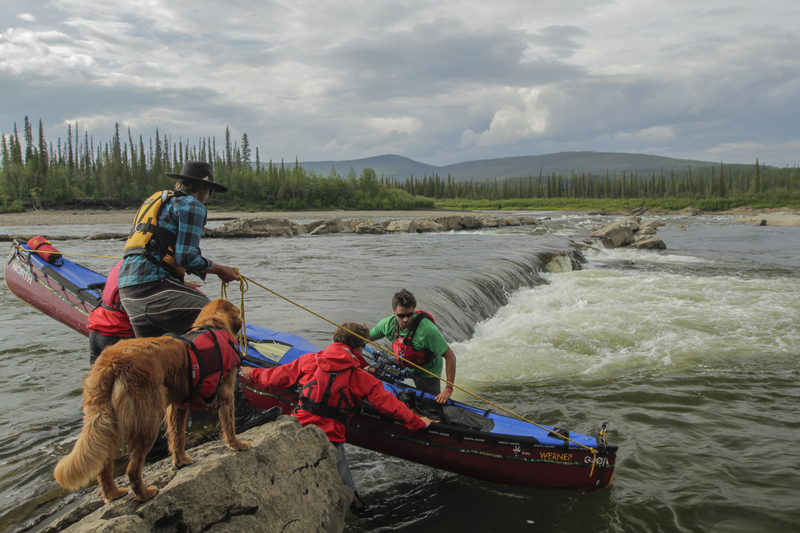 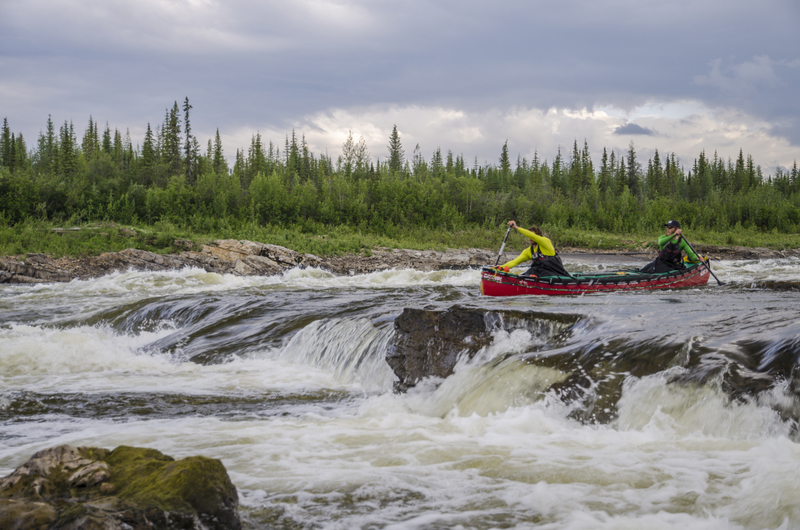 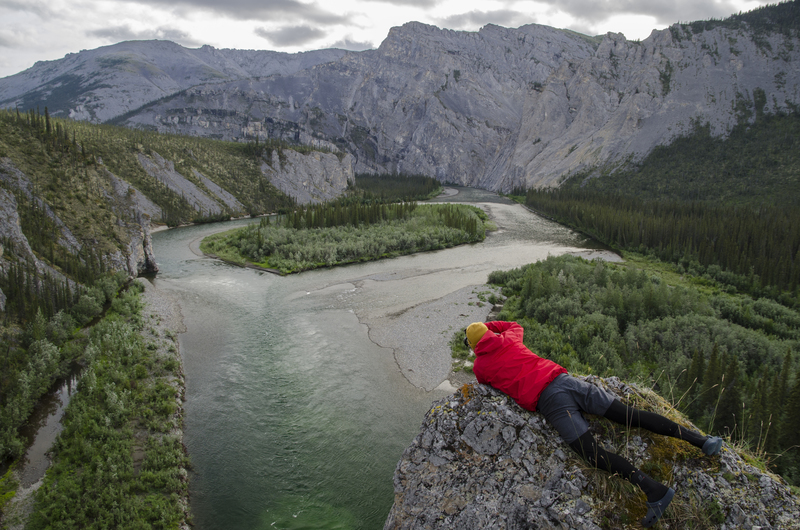 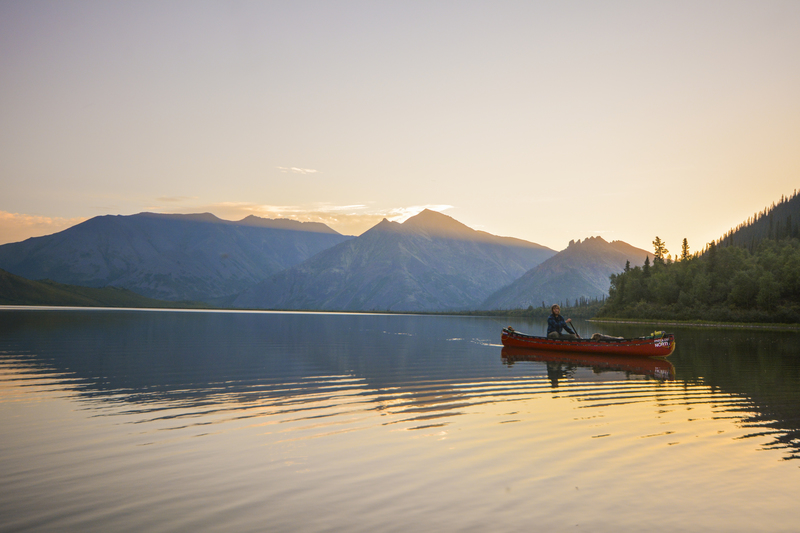 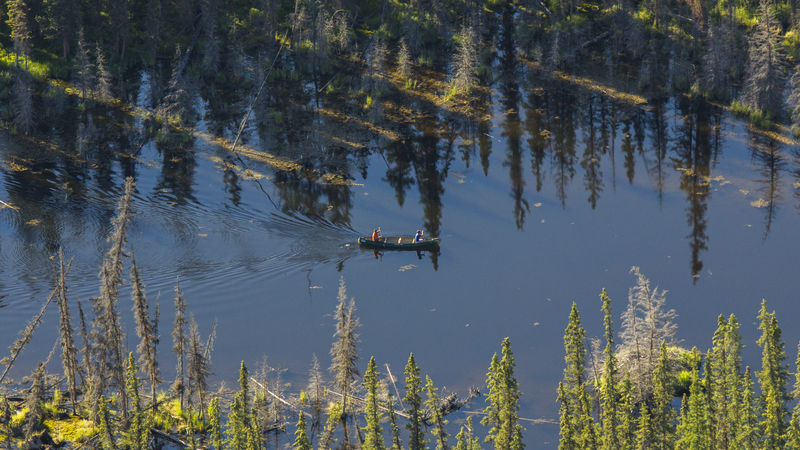 10:45 The Reading 'Small Windows on Big Stories'
1: The Nest by Nomoda read by Keagan Carr-Fransch. 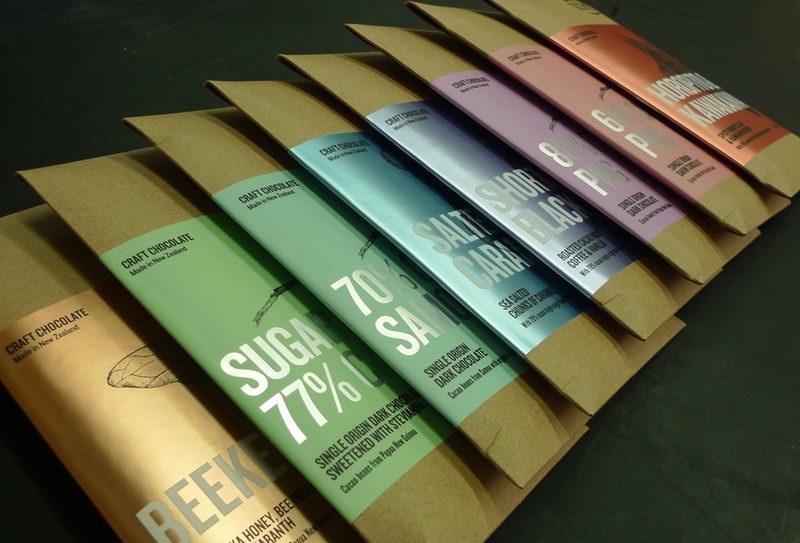 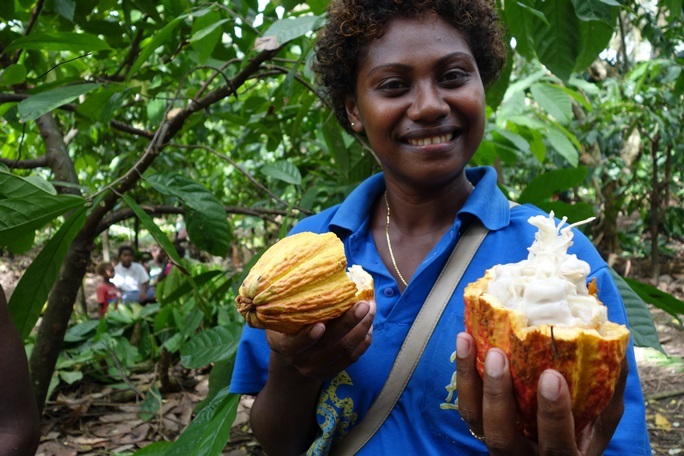 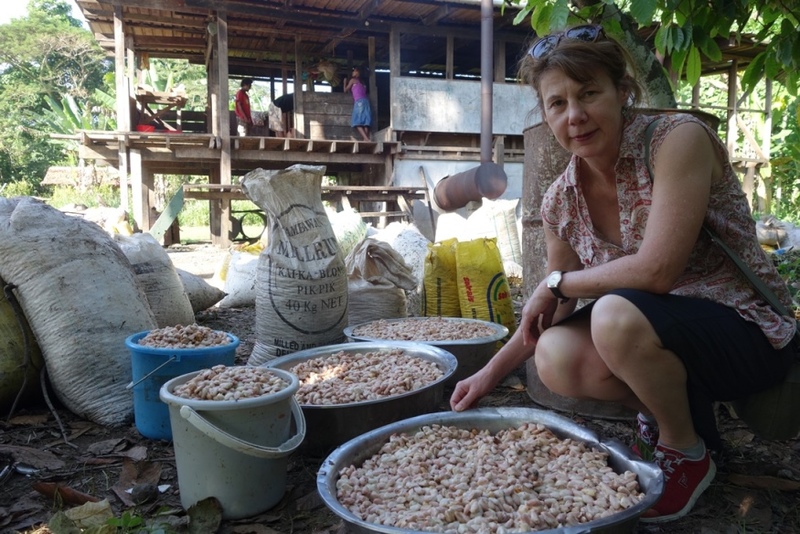 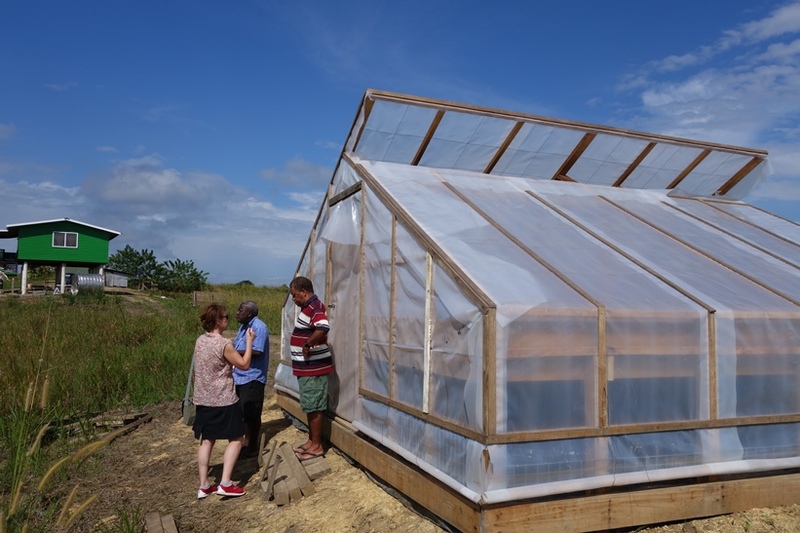 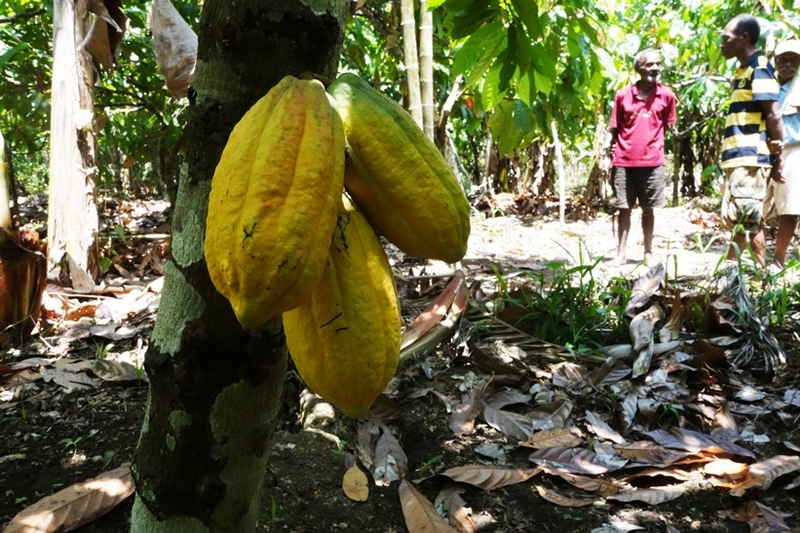 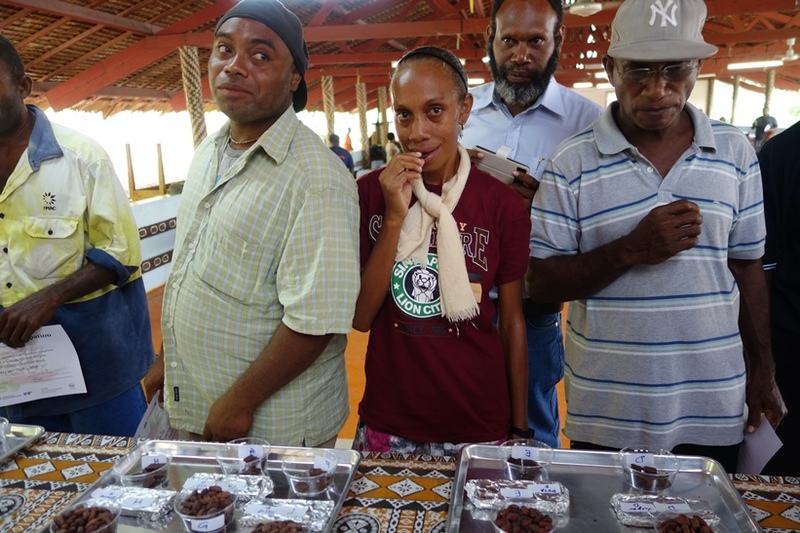 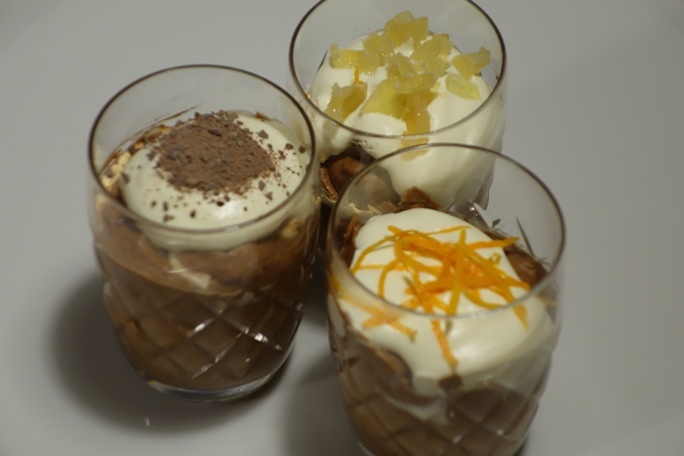 Kennedy Warne weaves us a tale of mice and mountains... 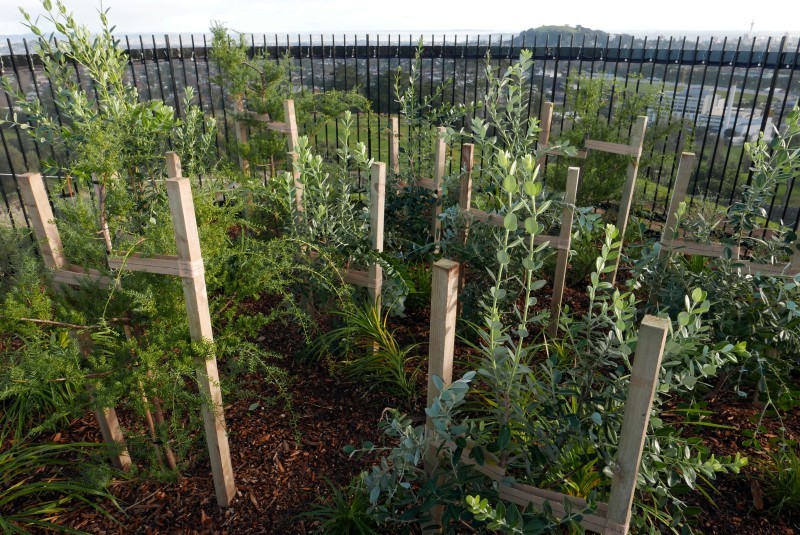 The summit of Maungakiekie has trees -- or at least seedlings -- once again. 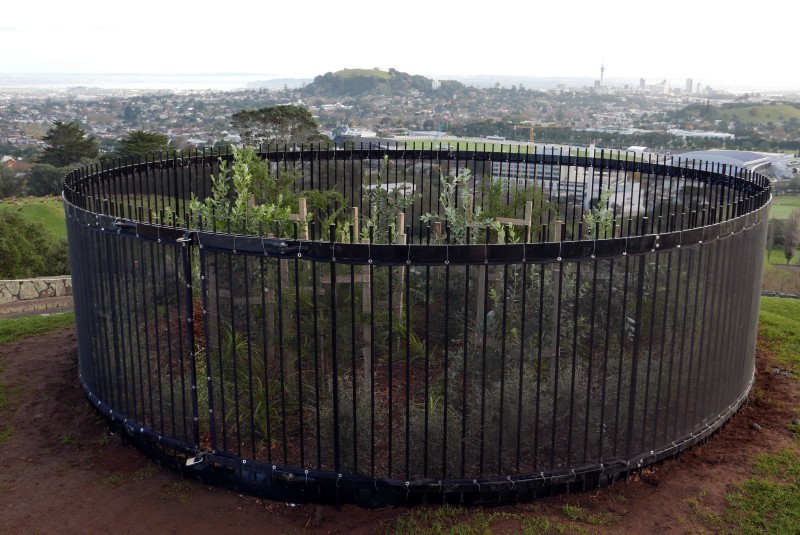 Seedlings protected from the elements (and miscreants). 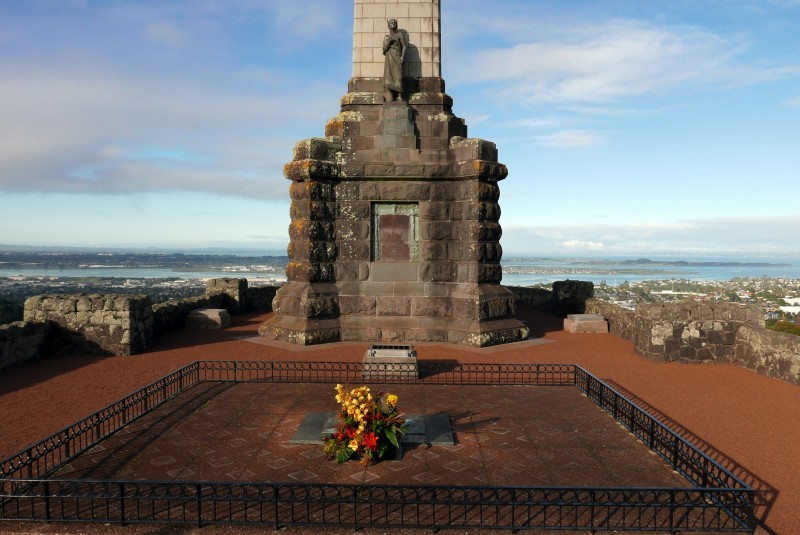 Though a place of mixed messages and memories, Maungakiekie's summit is undeniably a taonga for Auckland. 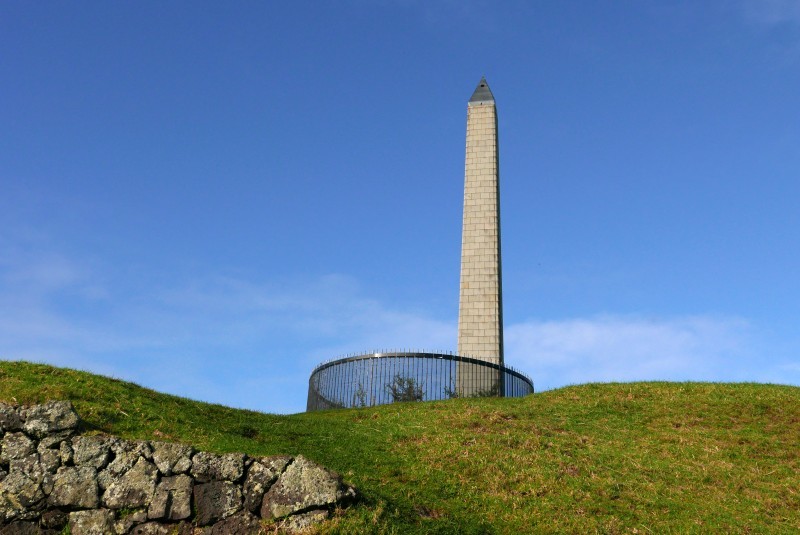 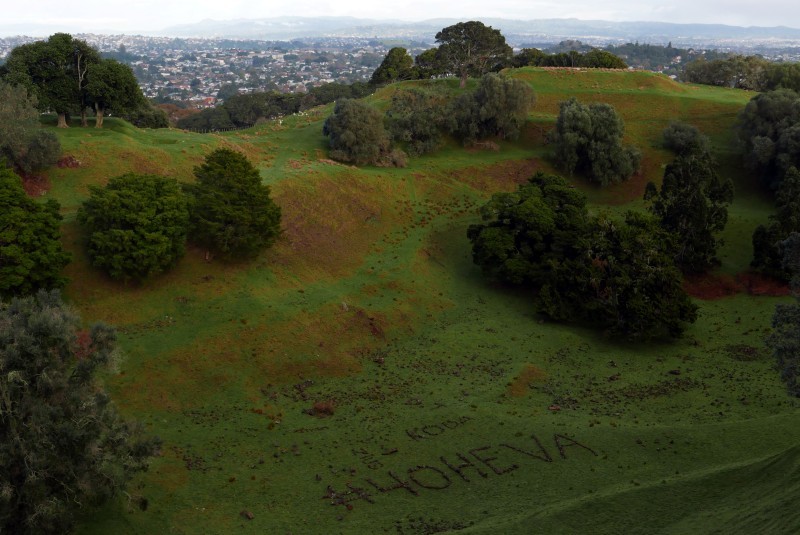 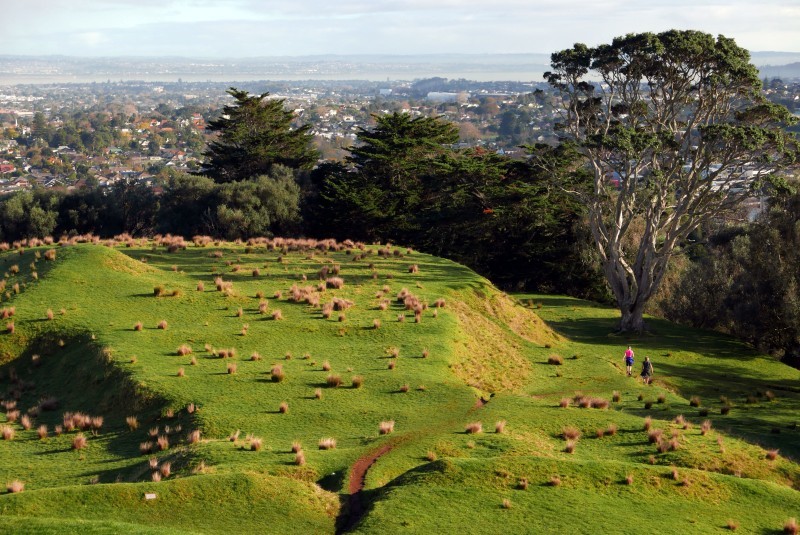