The end of netball's ANZ Championship is expected to be confirmed in a joint Netball New Zealand and Netball Australia announcement early next week. What will this mean for the sport in this country? Margaret Foster is a former Silver Fern player and coach.

09:20 Calls for offenders to be screened for neurodisability

Neurodisabilities can range from learning differences like dyslexia, through to Foetal Alcohol Syndrome Disorder, Attention Deficit Hyperactivity Disorder and Autism Spectrum Disorder. Research suggests that people with neurodisabilities are highly over-represented in prisons. Today a forum in Wellington, hosted by the Dyslexia Foundation,  brings together representatives from the Justice Department, Police and a range of government ministries to explore the common and shared characteristics of neurodisabilites and why they may make people vulnerable when they come into contact with police or the courts. We speak to Chair of the NZ Institute for Educational and Developmental Psychologists Rose Blackett and Eleanor Bensemann, who raised her grandson who has FASD.

Edit Schlaffer is a social scientist and author, based in Vienna, who is behind a global movement to get women fighting violent extremism… starting in their own families. The NGO she set up in 2002, Women without Borders, has been actively recruiting mothers and sisters in areas where extremism is rife, to recognise the signs that their family members may be getting involved in extremist movements, so they can try and intervene.Mothers School Against Extremism, has trained 1400 mothers outside of Europe to provide information on the role of the Internet in spreading extremism and helping them understand why  - and recognise when  - teenagers are vulnerable to recruitment.

Balinese Teenage sisters Melati and Isabel Wijsen are on a mission to ban plastic bags on their island. 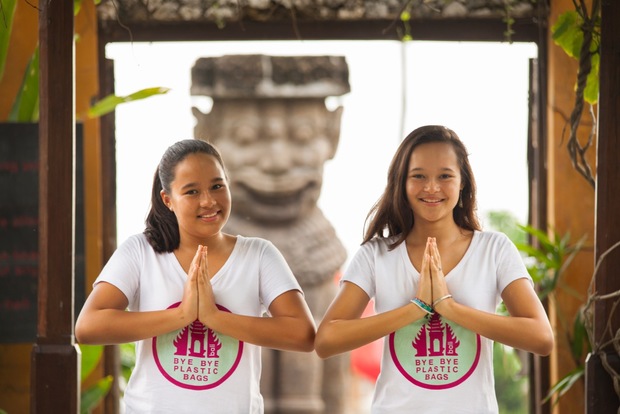 Distressed by seeing discarded shopping bags on beaches, in the sea, and even in rice paddies, the girls decided to do something about it. They got a team together, started petitions and beach cleanups, and decided they needed to get the attention of the Governor of Bali. The trouble was, despite writing to him almost every day, he wouldn't respond. Undeterred, Melati and Isabel went on a hunger strike, and within days they had their meeting with the Governor. What's more, he commited to a plastic-bag free Bali by 2018. The girls recently gave a TED talk and are getting attention from around the world, with other environmental groups wanting to follow their lead.

10:45 The Reading
Where The Rekohu Bone Sings by Tina Makereti (Part 14 of 15)
read by Maria Walker, George Henare and Kura Forreste

Sarah Putt discusses technology battles in and out of court, Oracle vs Google, Facebook vs Periscope and Amazon vs YouTube 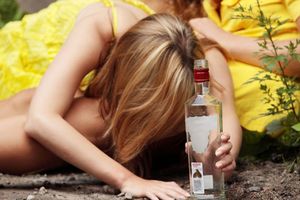 Parenting expert Nathan Mikaere-Wallis on teaching teens to be responsible around alcohol. Send in your questions.

TV and Film writer Paul Casserly on The Bachelor's sweary, uncomfortable, and glorious end, and the slow moving magic of British nerd-comedy The Detectoritsts (DVD release)