You've heard about the skyrocketing house prices in Auckland pushing up rents and driving away first home buyers - But how about the small town of Kawerau in the Bay of Plenty? According to QV median house prices in Kawerau have risen nearly 20 percent in the last year. That rise has been mirrored in other parts of regional New Zealand like Otorohanga where average prices have risen from 180 to 230 thousand dollars in the last two years. Nine to Noon speaks to Sneha Gray, a real estate agent in Kawerau, the town's Mayor, Malcolm Campbell and the Otorohanga mayor Max Baxter . 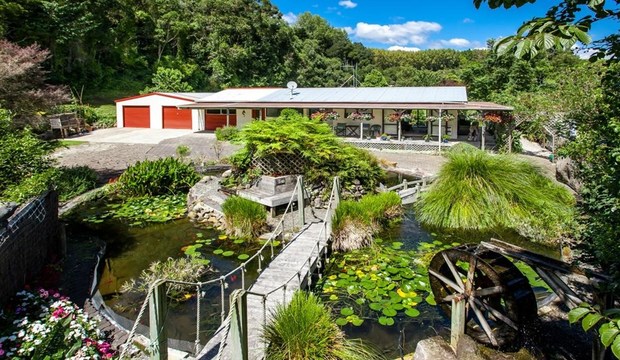 One of the more elaborate homes for sale in Kawerau Photo: Sneha Gray

Pacific nations in turmoil over Indonesia’s West Papua province, a potent combination of teenage boys, social media and violence has forced Samoa’s government to close a major school and a bid to raise money for Kiribati’s maternity hospital. 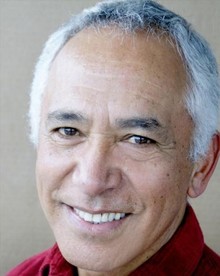 George Henare is the veteran actor of radio, film and television. Now at the age of 70, he's preparing to leave New Zealand, bound for Sydney, after being hired by Disney to play the Sultan in the Broadway transfer of Aladdin. Not before a final season on the stage - in the Court Theatre's production of Educating Rita, which opens in 2 weeks. He takes a break from rehearsals to talk to Nine to Noon.

10:45 The Reading
Where The Rekohu Bone Sings by Tina Makereti (Part 15 of 15)
read by Maria Walker, George Henare and Kura Forreste

Jeremy Taylor is charmed by the subtlety of Radiohead's ninth album, is surprised by how good a Suede comeback album is, digs Bombino's 'dry guitars', and is unnerved by the spooky sound of Wellington's 'Hex"

The All Whites are  finally back in action after months of hibernation. They travel to Papua New Guinea on Saturday for the Oceania Nations Cup which has assumed huge significance for NZ Football. In Netball, the ANZ Championship is about to be given the chop by Australia.

11:45 The Week That Was with Pinky Agnew and James Nokise​